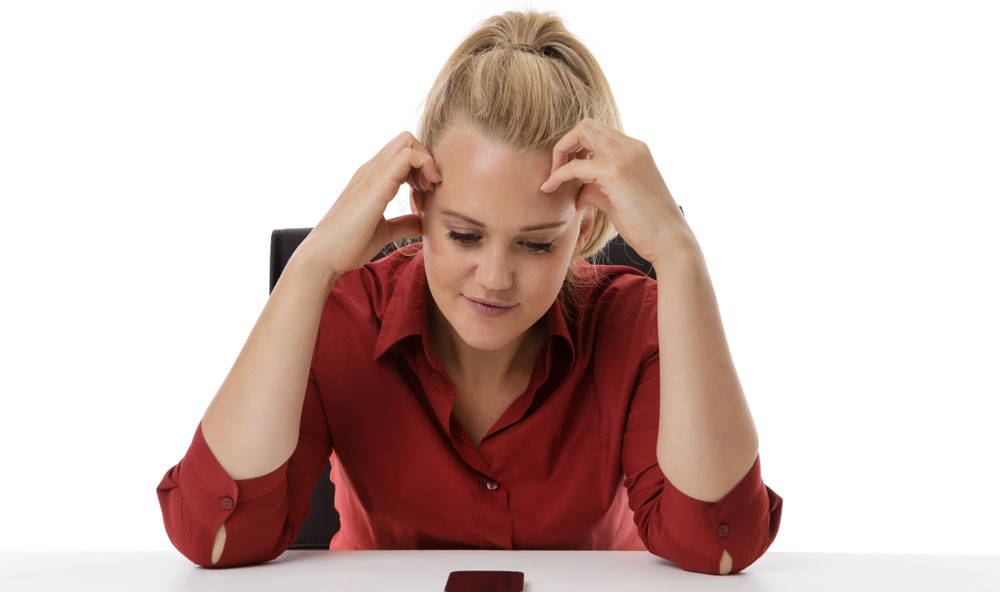 How to Text a Girl You Like: Avoid These 4 Mistakes

You met a great girl and she gave you her number. Congrats, that’s a good first step.

However you have to remember that it’s possible that she also has given her number to a bunch of other guys. (Sorry about that, but it’s true.) It’s important, therefore, that you not act like every other guy she’s met.

At The Modern Man, we’ll teach you everything you need to know about how to text a girl you like and how make your texts and whatever other communication you have with her stand out from the pack of men who may also be pursuing her.

However before you learn the right way to keep in touch, it’s essential that you first know what not to do. Here are some of the mistakes that many guys make when texting a girl they like…

Mistake 1: Using Texts as a Substitute for More Personal Connections

Texting is impersonal but many men are too nervous to get up close and personal with a woman. So instead of initiating a more intimate approach to take it to the next level, they’ll take the easy (and unmanly) way out and try to establish a connection with texts.

Alpha males understand that it is their physical presence and behavior that will turn a woman on enough so that she will begin to pursue him. She wants to feel his sexual energy and you can’t do that with texts. 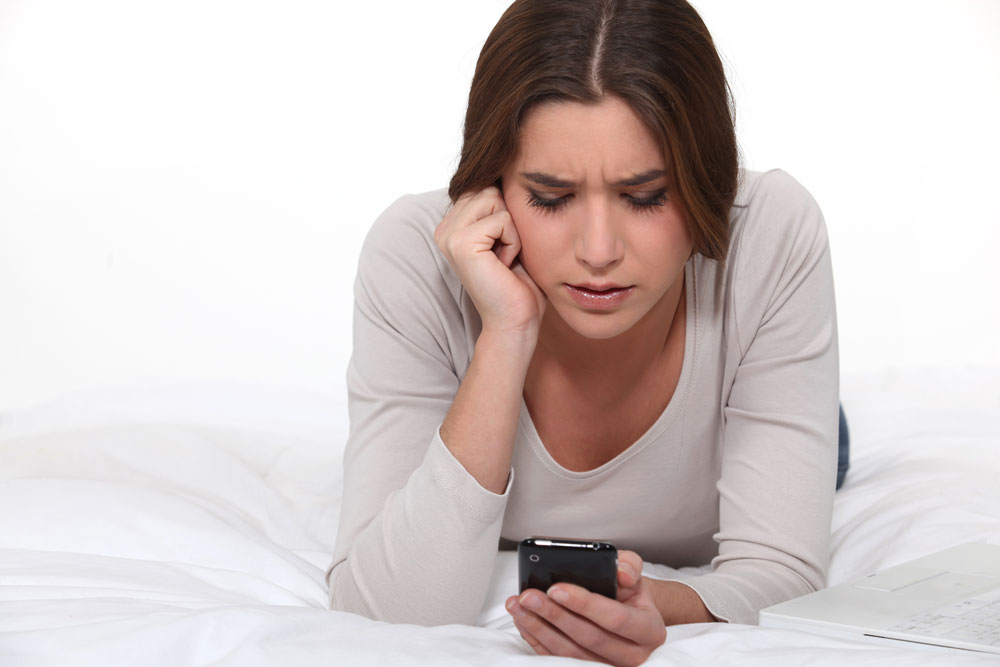 If the initial in-person connection was strong and you’re trying to get together with her for a date and possibly sex, an alpha male knows that making a phone call is the more masculine way to contact her. He understands that his deep voice is going to be a much stronger way of connecting with her than a text.

Women will often comment how sexy a special man’s voice is and how it excites her when she hears it, however, I’ve never heard a woman comment about how turned on she felt to get a text from a guy she just met. 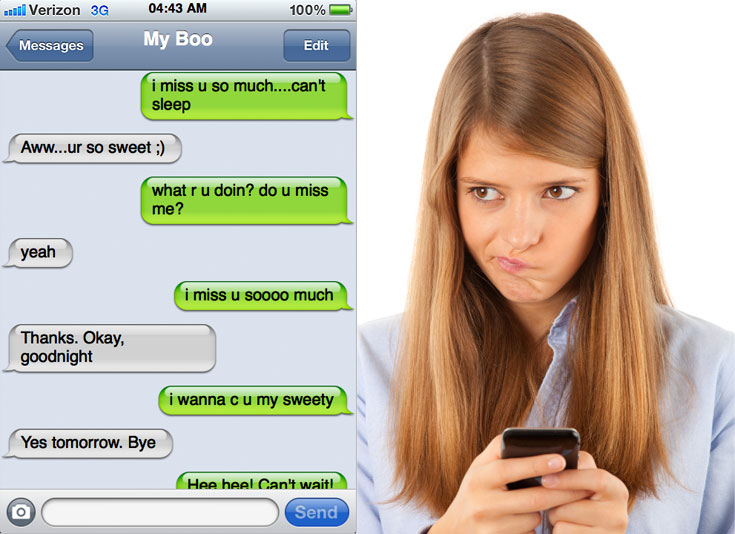 When the technology for texting first came out, young girls started the whole trend of using abbreviations such as IDK (I don’t know), LOL (laughing out loud), gr8t (great) and so forth.

Soon those abbreviations became more popular and many people started to use them. However, while they may make writing a text quicker, if you want to know how to text a girl you like understand that using these abbreviations or strange spellings in excess will make a guy pursuing a woman seem too childish and girly.

Mature women don’t want to get texts such as “I lyk u,” “Wht r u doing?” “Had a gr8t tym” or similar juvenile wording when a man is trying to project his strong alpha male persona. If she is over the age of 16, a woman will write off an immature guy who texts like that as someone she has no sexual desire for.

Alpha males stick to the rule of thumb that if they wouldn’t send a silly-worded text to a client or their boss, then they won’t send that type of text to a woman they desire.

Mistake 3: Sexting Rather Than Kissing or Having Sex

When thinking about how to text a girl you like, if you’re like many guys, you may think that sexting is a great idea. Unfortunately, like others who think this way, you would be wrong.

Countless multi-national businessmen, celebrities and politicians have all found themselves in hot water because of sexting. It doesn’t matter whether it is a photo of your sex organs or other naked body part or a sexually explicit text; either way it could land you in deep trouble.

Think about what would happen if the woman you’re sexting decides to “share” your sext with a close friend who, in turn, decides to blast it through a form of mass media “for fun”?

How about if your relationship doesn’t work out and your ex decides to broadcast your sexts because she’s angry with you or hurt? What would happen if you hit the “send” button and it accidentally went to the wrong person/people? All of these are possible and should be frightening thoughts to you.

So when it comes to this form of texting, if you’re thinking of sending something that you wouldn’t want your mother or your boss to see, don’t send it! In short, if you want to know how to text a girl you like, sexting is not the way to go.

Mistake 4: Too Quick to Text

You text a girl and she doesn’t respond right away, so you keep texting her until she responds. What does she do?

A) She finally answers you and explains she’s been away from her phone which is why she couldn’t answer your text sooner.

B) She realizes how needy you are and she not-so-politely asks you to stop texting her.

The fact is that the answer most likely is going to be B) and you’ve blown your chance with her. No woman wants a needy, insecure guy and anything you’ve done before this to attract her is going to be in vain because you screwed up by your over-anxious texting.

On the other hand, if you always answer her texts right away, she’s going to think that you don’t have a life beyond her so she’s going to realize that she can either walk all over you or just totally lose interest in you.

Even if you have to force yourself to wait a while to text her because the only thing you have going on in your life at the moment is watching a “Star Trek” marathon for the umpteenth time, do it. Desperation isn’t sexy.