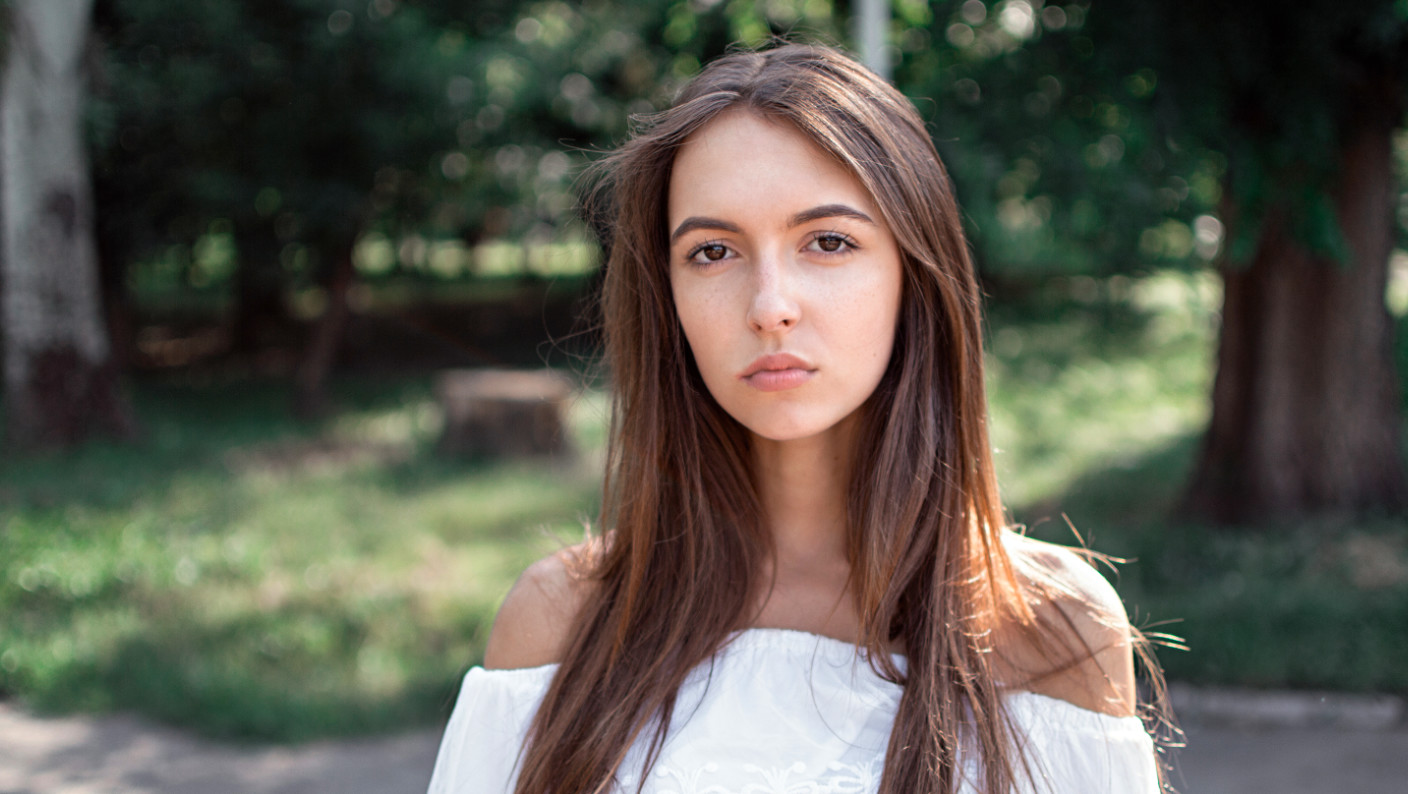 My Ex-Girlfriend Is Ignoring Me. 3 Questions to Ask Yourself

When a guy says, “My ex-girlfriend is ignoring me,” it usually means that he hasn’t moved on from his ex and is still hoping to get her back.

So, he’s really asking for advice on how to get his ex-girlfriend to stop ignoring him and start showing interest in him again.

Thankfully, that is something he (and you) can achieve very easily.

Firstly, you need to understand the answer to this question:

1. Why is She Really Ignoring You?

A common mistake guys make when trying to get an ex girlfriend back is to send her a lot of texts, or call her way too often.

A guy will often assume that by staying in contact so often, he will remain on her mind and she’ll realize she misses him and want him back.

If this is something you’ve been doing, then you need to stop.

Sure, it might be an approach that works in the movies but, believe me, it’s not going to work in real life.

Your ex became your ex for a reason and the more you hound her with calls and messages, the more she will focus on and remember what she doesn’t like about you.

Think about it; if she wanted to reminisce over the good times she’d talk to you, right?

Having you call her repeatedly is keeping the memory of why she chose to end her relationship with fresh in her mind, is that what you want?

Of course it isn’t. If you want her to stop ignoring you, you need to give her a reason to see you differently and feel differently about you again.

Important: That doesn’t mean you should STOP contacting her.

That doesn’t work either.

Here are 3 alternatives ways to approach contacting her, so she becomes interested in you again and actually wants you back:

The next question you need to ask yourself, as to why your ex girlfriend has been ignoring you is this…

She once loved you, but now she doesn’t want to be with you, or even talk to you right now.

Her feelings of respect and attraction for you.

When a woman feels respect and attraction for a guy, she will automatically be able to love him and will naturally want to be with him.

Yet, if a woman loses respect and attraction for a guy (e.g. because he has become too insecure, needy, clingy or has stopped being manly), then she will automatically find it difficult to love him and will naturally want to get away from him.

When your ex-girlfriend became your girlfriend, she must have felt the way she wanted to feel in a relationship when she was with you.

So, you must have done some things right.

However, when she then chose to end the relationship, her feelings for you will have changed.

So, something about you, your attitude or behavior in the relationship changed and caused her to stop feeling enough respect and attraction to remain in love with you and want to be with you.

If you want to get her respect and attraction back, you must focus on letting her experience the changes in you without trying to get her to commit to being back with you.

If you try to get her back when she hasn’t had a chance to feel a renewed sense of respect and attraction, she’s just going to keep ignoring you and trying to find a replacement guy to move on with.

3. Have You Tried to Attract Her in New Ways, or Are You Offering Her the Same Attraction Experience?

Most guys who seek help on how to get an ex girlfriend back, only do so when it gets to the point where she clearly isn’t interested anymore.

By that time, a guy has usually tried all the common things, which don’t work (e.g. begging, pleading, pouring his heart out to her, crying, writing her a long email to try to fix things, sending her long, emotional texts, buying her a gift, proposing to her, promising to change if she gives him another chance).

Then, he will begin to search and will be told by some people that if he wants her back, he should ignore her and not contact her anymore.

Yet, that rarely, if ever works when a man has turned a woman off by making all the classic ex back mistakes. See: The Horrible Truth About the No Contact Rule.

So, if you’re at the point where your ex girlfriend is ignoring you, then there’s only one approach that will actually work: Re-attraction.

Unless you re-attract her, she simply almost certainly won’t be interested in getting back with you and will hook up with, or get into a relationship with a new guy who does make her feel attracted.