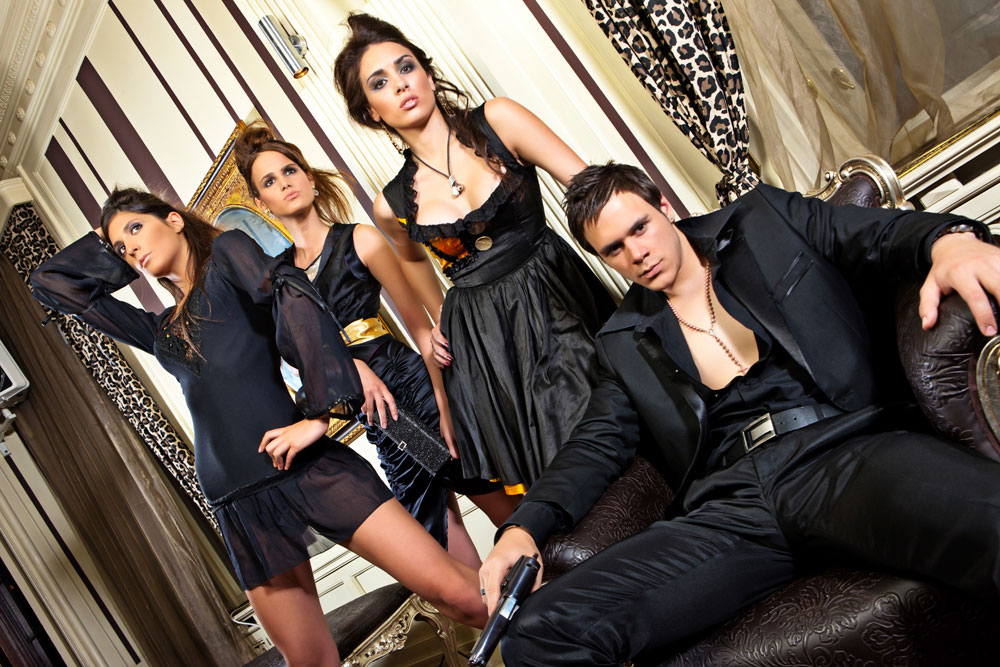 Women can feel attracted to men who have good looks, lots of money and a great deal of power. However, those are not the only ways to attract women.

As you will see from the video above, guys who don’t have the looks, money or power are still able to have sex with, get into a relationship with and even marry pretty women. Why?

It really is possible to attract women in ways other than looks, money and power. Yes, women do find those things attractive, but most women are much more flexible about what they find attractive in a man than most guys realize.

Stop Looking For Excuses and Start Doing What Actually Works

Understandably, when a guy struggles to attract, have sex with and enjoy relationships with beautiful women, he will look for reasons why or may even come up with excuses.

Obviously, a woman would prefer to be with a man who could put food on the table, provide shelter and protect her. However, most guys in this world work in a normal job, make a normal income, are an average height and have average looks.

Yet, they still have a pretty girlfriend or a wife.

In a group situation or society, there will always be people who are alpha, second in charge and lower ranking. It’s just how nature works.

Women are more attracted to guys who are alpha because attraction is an instinctive reaction. For most of human history, survival has been challenging and there has always been a danger for a woman of being raped or killed by random men.

So, women are hard-wired to instinctively feel more attracted to guys who seem like they have power in a situation. You don’t necessarily have to be a powerful man to give a woman that feeling; it’s more about your attitude, vibe, way of thinking, behavior and how you take action around her and others.

Women can sense when a guy has an alpha male attitude and it is automatically attractive on an instinctive level. She doesn’t have to think about it and wonder whether or not she likes the guy; she immediately feels attracted to him.

He doesn’t have to have any type of powerful position in society, but he does need to have the alpha male attitude. What is that? It’s about knowing that you’re good enough, knowing what you want and then going after that with absolute belief in yourself.

The use the Alpha Male Effect on a woman, you do not have to be successful, tough or powerful. You just need to let her feel like you have potential, that you are emotionally tough and that you believe that you deserve good things.

Obviously, not every guy out there who is married, dating or having one night stands with women, is successful in his career, tough and powerful. There are a lot of average earning and average looking guys who are dating hot women or married to a beautiful woman.

If women weren’t attracted to guys with potential, the only guys with girlfriends would be successful men with a lot of power. However, if you look at the guys who have girlfriends you will see that this is obviously not the case.

You Can Be Successful With Now

You don’t have to earn a lot of money and become powerful to attract women. You also don’t have to be good looking with a perfect gym body.

The truth is, you are good enough for the majority of women as you are right now.

I’m not saying that you or any other guy can pick up EVERY woman in the world, but from all of my successful experience with women and experience coaching guys to success, I have found that the majority of women have what I call an Open Type, which means that they are open to be with all different types of guys, as long as the guy can make her feel attracted in other ways.

She might have been going around saying that she will only date guys with blonde hair and then a guy with black hair approaches her, makes her feel attracted to his confidence, charisma and charm and she then has sex with him, gets into a relationship with him and then marries him.

That is why you cannot base your life on thinking that you need looks, money and power to attract women. Women are much more flexible about what they find attractive than they will ever admit to your face…