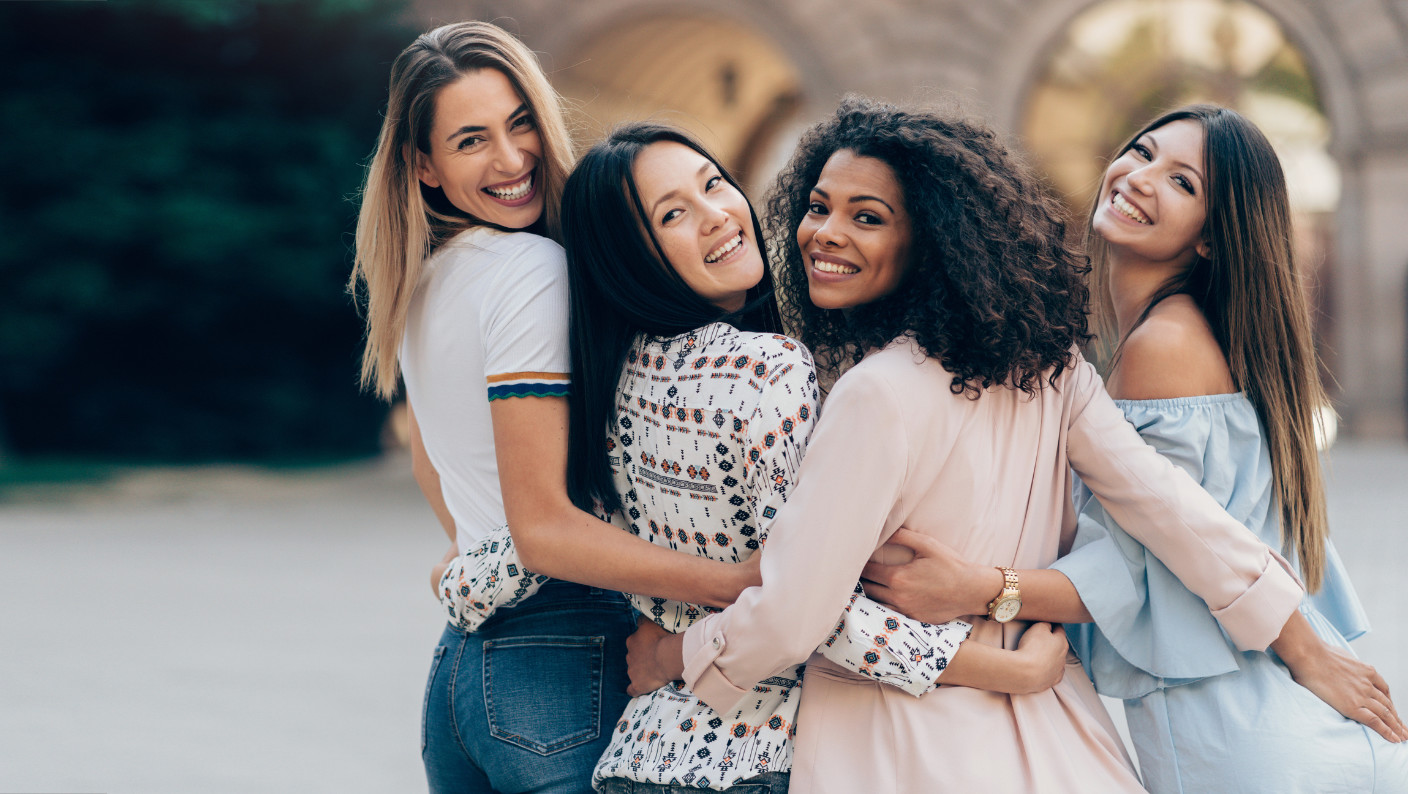 Do you find it difficult to talk to young, beautiful women when they’re being all giggly and energetic, but find it easier to talk to more mature women, who are being relaxed, friendly and easygoing?

Almost every guy on the planet would LOVE to be having more sex and more relationships with young, beautiful women, but they simply don’t know how to handle them.

Today I’m going to reveal a unique and powerful technique that I use, which allows me to attract & maintain the interest of young, beautiful women.

Let’s start with a question from ‘G’ about one of the problems guys face when trying to attract & date younger women.

QUESTION FROM A READER

“Hey guys Before I buy your book, I’m just wondering if your tips apply more to slightly older women (i.e. mid 20’s – 30’s). I say this because older women seem to be more willing to allow your personality to shine, perhaps due to a bit of experience and a desire to find the right guy.. I find approaching young women in clubs difficult, as they seem to judge you by your looks very quickly, and often don’t even respond to a nice hello. Is this due to their age? G”

Okay, so your e-mail suggested that attracting older, more ‘mature’ women (28+) seems easier as they tend to allow your personality to shine more than younger women do.

That suggestion is partly true.

Generally speaking, younger women have less EXPERIENCE than older women when it comes to sexual courtships and the ins and outs of dating, love and relationships.

To a younger woman, being giggly and energetic may be her best way of socializing and expressing her happiness with meeting you in a social situation.

If you can’t ‘vibe’ with her on that sort of level, then she might see you as ‘weird’ or ‘boring.’

Another interesting thing to note is that a younger woman may LOVE watching movies where Hollywood stars demonstrate passionate, mature and exciting sexual courtships, but will be CLUELESS as to how she can make it happen for herself in real-life.

The social inexperience of a younger woman may leave you thinking that she isn’t interested or doesn’t like you.

However, it is more likely that you are reading her signals incorrectly.

Generally speaking, a mature-aged woman will have had more experience with dating and be able to give you more OBVIOUS signals of interest, so attracting women of that age will seem easier.

A more mature-aged woman might also express her happiness with you by using more ‘interested’ facial expressions, body language and tonality and engaging in longer and more meaningful conversations with you.

Now, I’ve been using the term ‘generally speaking’ here, because as you may have experienced, some younger women are very mature, sexually and socially.

I’m 31 and one of my girlfriends from last year was 21 years old.

She understood things about dating and sex that you’d expect from someone much, much older.

When we FIRST met, our conversations and interactions were fun & flirty for the most part.

Eventually though, they also included a lot of ‘deep and mature stuff.’

If you aren’t currently attracting the interest of women between the ages of 18-27, then you may simply be going about it in the wrong way.

I was recently coaching a client on how to approach & meet women in bars. As we vibed with two younger women in a popular city bar, there was an old, black & white cartoon playing in the background on a big screen.

The two younger women were very energetic and giggly, so I geared the conversation towards the cartoon and the funny things that cartoon characters do, for about one or two minutes.

We all had a good laugh.

We then we talked about some ‘normal stuff’ relating to the bar we were in, for a minute or two, and then went back to talking about some other ‘fun stuff.’

One of the key elements of my conversations with women, is that it makes women feel a VARIETY OF EMOTIONS.

In the case of those two young women we met, I was simply talking to them about ALL SORTS OF STUFF, in a way that they could relate and contribute to.

Later, my client commented with amazement about how the two women became interested in me immediately and wanted to keep talking.

I let him know that the interaction would have most likely DIED IMMEDIATELY if I had focused the conversation on ‘normal, boring stuff’ or on ‘deep and mature stuff’ and then expected them to WANT TO stay there and experience that sort of vibe.

Those two women had a different energy level and different way of interacting with people, so I simply ADAPTED to the situation in order to be successful.

If you want to begin successfully attracting and dating women of all ages, then you’re going to need to learn how to be FLEXIBLE with your approach.

So, I adapt in order to be effective.

Then, once you begin DATING, most women will be KEEN to find out more about you, what you think about life, the topics that interest you and where you’re going with your life.

Before you even get to that very enjoyable place, you’re going to need to learn how to adapt and explore interactions and conversations based on the UNIQUE INDIVIDUALS you meet.