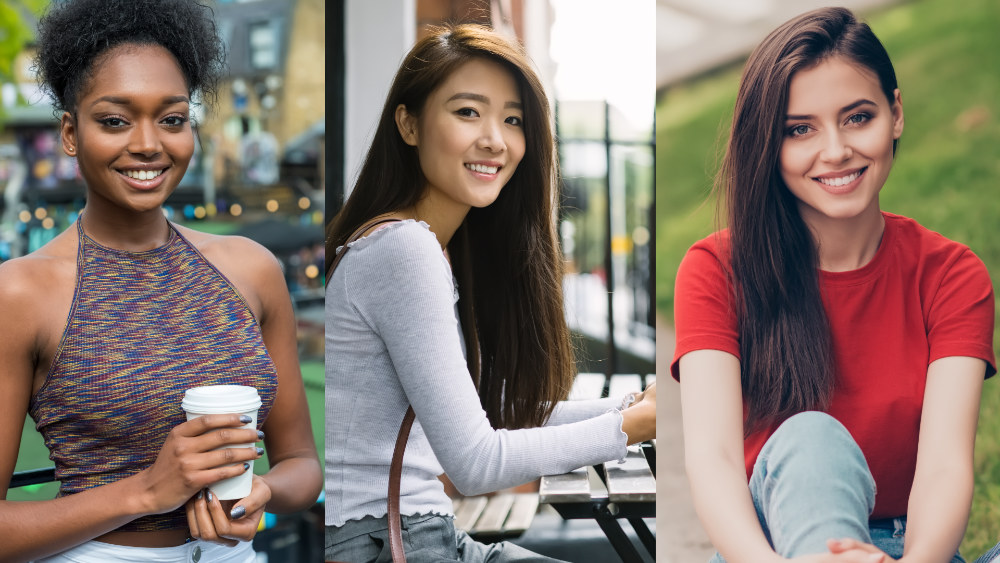 Being the Alpha Male That Women Want

Why is it that women are so attracted to alpha males?

Why don’t they feel just as much attraction for guys who shy away from being the alpha male (i.e. the leader, the boss, the more emotionally strong one, the more confident one, the more assertive one) amongst other guys?

From a woman’s perspective, is there really much of a difference between an alpha male and an average guy?

There isn’t much of a difference, there is a MASSIVE difference.

A woman feel completely differently around an alpha male, compared to a guy who is happy to be seen as second, third or last in command around other guys.

She may not think the word ‘alpha male’ at any time, but she will instinctively feel attracted to him more because from her perspective, he offers the best chance for her to be protected and provided for.

She may not be right about that (i.e. not all alpha males will protect their woman, some will be unfaithful and many won’t ever succeed), but her instincts push her to get with a man like that because historically speaking, an alpha male offers the best chance for her survival (and the survival of any offspring they have); especially if they are faced with a survival situation (e.g. war breaks out, floods, famines, etc).

Life is Different as an Alpha Male

Alpha males live COMPLETELY different lives than average guys who don’t think they could ever be an alpha male (i.e. people respect them more, women feel more attracted to them, they get promoted more easily).

Luckily for us men, being an alpha male has nothing to do with the size of our muscles, how tall we are or how many other guys we can beat up in a fight.

Being an alpha male comes down to your ACTIONS, BEHAVIOR and THINKING.

Those are things you can control, rather than things you were physically born with (i.e. like your height or appearance).

Personally, I don’t look like the toughest, strongest alpha male in the world and instead appear nice and friendly looking, but women still see me as an alpha male based on my actions, behavior and thinking.

For example: A woman will see you as an alpha male when:

Recently, Ben, Stu and I interviewed a guy that we call Mr. Alpha Male.

His real name is Ash.

Out of all the Naturals (guys who are naturally good with women) that we know, all of them (not some) are alpha males.

Being the alpha male and being naturally good with women go hand in hand.

It’s just what you need to be if you truly want natural, easy success with women when it comes to picking up women and enjoying a relationship.

So, our friends who are Naturals are all alpha males.

However, by far, the most powerful alpha male we know is Ash.

He is also the most emotionally balanced.

He’s not aggressive towards people, but he is tough and you can sense that when interacting with him.

He is extremely confident, but he is not arrogant or unfriendly.

He goes after what he wants, but respects people along the way.

He takes women on a wild ride all the way from hello to the bedroom, without having to put in much or any effort.

Women feel excited, nervous, turned on and intrigued by his alpha male behavior, while also getting totally SWEPT OF THEIR FEET by the fact that he is also a nice, good guy who makes them feel special as well.

To listen to Ash’s interview with us, go to Confession of a Natural.