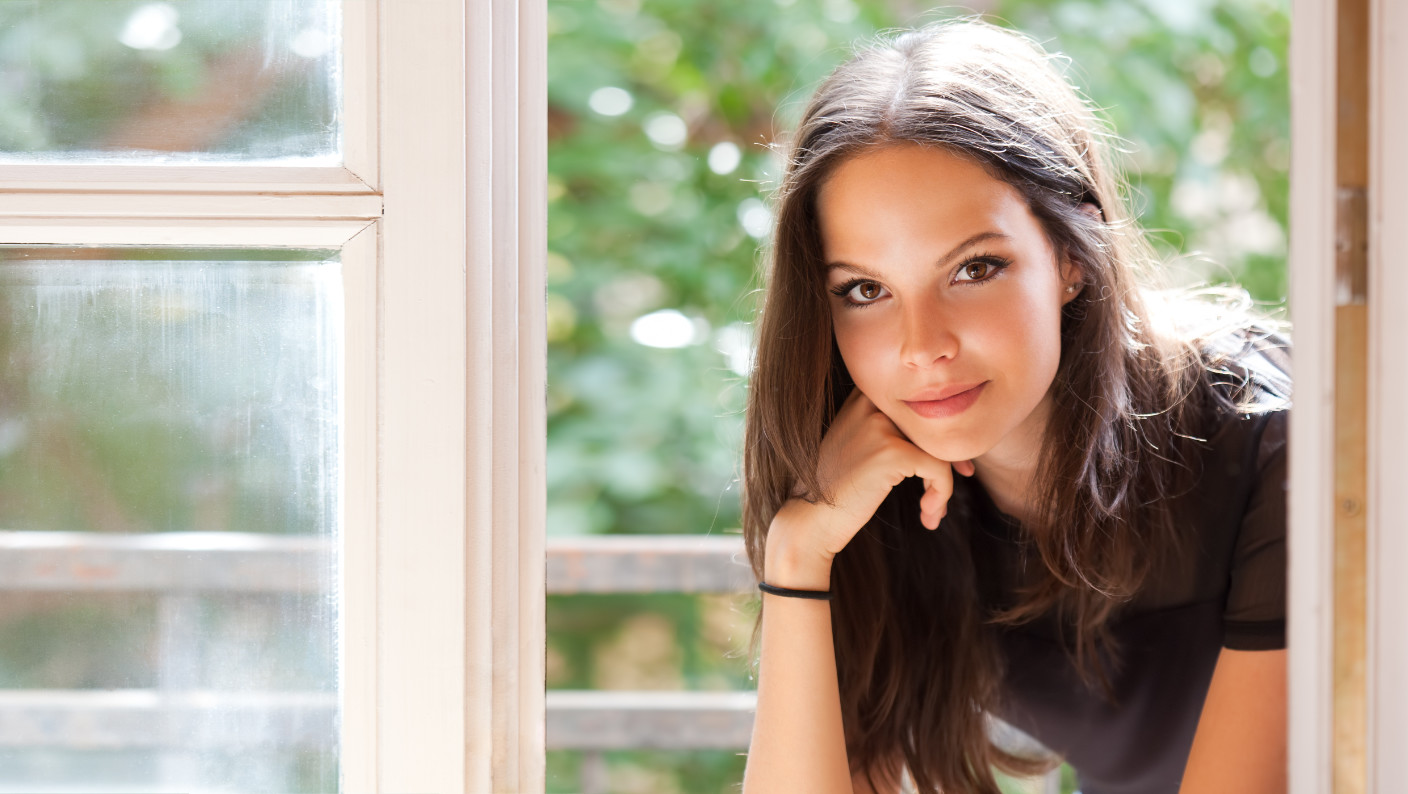 Almost all women never want to have to say something like, “I like you. Do you want to date me, have sex or have a relationship with me?”

Instead, women use body language to subtly show interest and it’s up to you as a man to be able to recognize the signals and then act on them.

The reason why, is that if women show too much interest in a guy verbally, he might think that she is too easy and would cheat on him if they got into a relationship.

Yet, if she seems innocent and doesn’t make it obvious that she want sex, it makes a guy feel more comfortable that she is a woman who can control herself and therefore, would be more trustworthy in a relationship.

Additionally, if a woman shows too much interest in a guy verbally, it can also result in him acting too cocky, to the point where he thinks he is too good for her.

That can result in her being treated less well than if she were to play a little hard to get, or be more subtle in her expressions of interest.

So, it’s important to understand that almost all women will try to show you their interest via body language, rather than coming out and saying that they want you.

Here are 3 main areas to look out for in terms of her body language:

It doesn’t mean she wants you 100% and will say yes to any advances you make, but she is interested.

On the other hand, if she holds eye contact while adjusting her bra strap and biting her bottom lip, or twirling her finger in her hair while maintaining eye contact and smiling in a cute way, she is trying to show you that you make her feel sexually aroused.

If a woman doesn’t feel attracted to a guy, she won’t show that kind of body language.

Instead, she will not make eye contact when adjusting her bra and will seem serious about getting it (the adjustment of her bra) over and done with as quickly as possible.

Of course, there are exceptions and it’s important to point that out, because women aren’t all the same.

So, in a case like that, she might look away and seem a bit tense when adjusting her bra strap.

Additionally, some women are so used to being masculine in the workplace that they sometimes find it difficult to switch into flirting mode (i.e. twirl her hair in her finger while smiling at you), so her body language will seem a little more serious, ‘professional’ like she is in the office, or reserved and tense.

Whatever happens, you need to have the confidence to hold eye contact with her for a few seconds and give her a knowing smile, which lets her sense that you are aware she is trying to flirt with you and show interest, in her own unique way.

Here’s a video where I explain 9 different signs of body language attraction from a woman, while also showing photos to help you understand how it will look when she does it.

A woman’s facial expressions are usually (but, not always – some women are too shy, or used to being serious or ‘professional’) a dead giveaway for how she feels about you.

It’s important to point out that some women are very flirtatious by nature and will flirt with guys all day, every day, without actually wanting to be with most, or all of them.

Yet, those women are a minority and almost any time you come across a woman who is giving you a number of body language signals via her facial expressions that signal interest, it actually means she is interested.

So, be prepared for to also act like she isn’t feeling anything for you and only wants to have a friendly, or professional (e.g. if you are a customer and she is a worker) conversation with you.

3. How She Moves Her Body

When a woman leans into you in any way, it’s a body language sign that she is feeling attracted to you and wants to know more about you and feel more as she interacts with you.

On the other hand, if a woman leans away, it can be a sign that you’re moving too fast, coming on too strong or are turning her off in some other way (e.g. you seem too nervous, you’re being too nice to her and aren’t flirting with her to create a sexual spark).

If she is leaning away from you, pick up on that, lean back a little and focus on creating a sexual spark between you and her, so she has a reason to want to be closer to you physically.

Another sign to look out for in terms of how she moves her body, is how she walks when around you.

If a woman allows her hips to sway and swing as she walks, she is trying to appear more feminine to you (i.e. because men don’t walk like that and we men are naturally attracted to the feminine), so you will find her more attractive.

However, if a woman is very restrained and is not displaying much femininity via her body language, then she is naturally trying to show you that she doesn’t feel girly in comparison to your masculinity.

Of course, it could also be that she is shy or finds it difficult to behave in a feminine way, due to being used to acting manly in a work environment to be successful, or because she is worried about being rejected by you if she shows too much interest.

You will know the answer to that though when you interact with her.

At the end of the day though, if you are being masculine in your behavior and energy and she isn’t displaying feminine body language, then she will be feeling attracted, but will be restraining herself for some reason (e.g. she has a boyfriend, she doesn’t want to seem too keen and then get rejected by you, or cause you to feel cocky around her and then treat her less well than you would, if she were a little harder to get).

This is why it is absolutely essential that you understand how to be confident with women, so you don’t miss out on opportunities with pretty women who really do like you, but are being a bit awkward about it, or aren’t making it obvious to you.

What a lot of guys don’t realize is that some women are very aware of what their body language tells you, but many women are flying blind and are a bit clueless when it comes to giving a guy the right signals.

So, you can’t rely on women to be consistent or 100% clear about their interest in you at all times.

Instead, you need to understand the different signs women will give you, remain confident at all times and then know how to go from a conversation to a kiss, to a date, sex and into a relationship.

If you understand that as a man, pretty women flood into your life because other guys don’t know how to do what you can do.

If you don’t understand, then pretty women always seem out of reach.