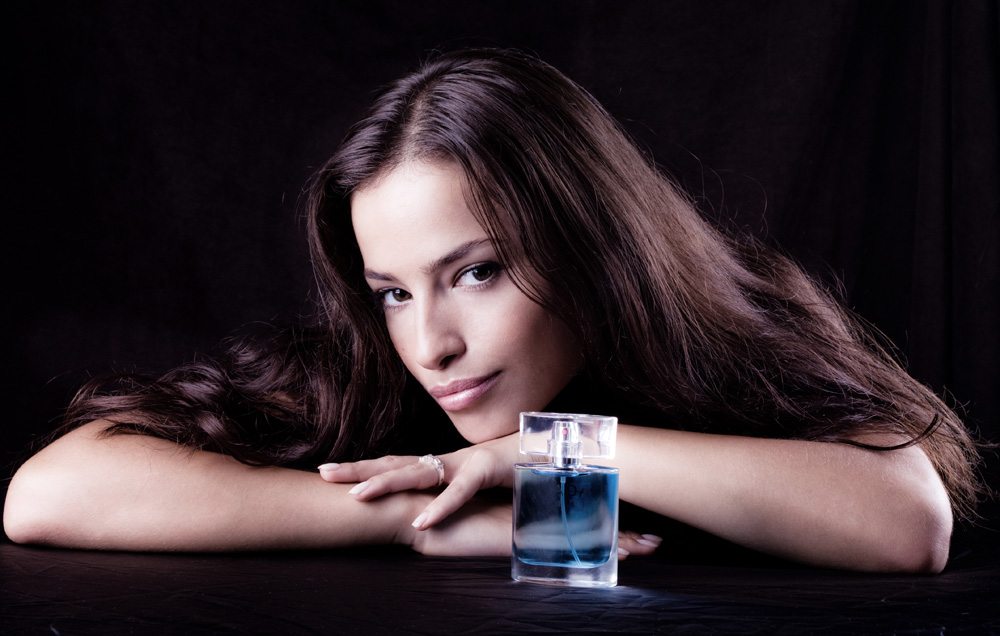 Someone said it on a TV commercial and it backed up by magazine advertisement, so it has to be true…

If you wear Aqua de Jeur, Home Sport, Gucci cologne or The One by Dolce & Gabbana, you will have women falling all over themselves to get to you, right?

These are the colognes that women love because that’s what the magazines and TV commercials are saying. It’s true, right? Lots of beautiful women will want to have sex with you if you wear those colognes, right?

Colognes are a very personal thing. A cologne scent that one woman finds pleasing or acceptable can make another woman feel ill or nauseous.

The truth is that your natural scent is going to be more attractive to your ideal type of woman than any manufactured cologne scent. If you wear a strong smelling cologne that makes her stomach turn, you will be messing her ability to feel a natural attraction to your unique, natural scent (your pheromones).

1. Thinking that spraying more will increase a woman’s attraction

Being drenched in cologne is definitely not sexy to a woman. If she has to fight a headache when she is close to you, then you are doing it all wrong. You can wear cologne if you want, but the best approach is to keep it light and wear a subtle scent.

2. Thinking that the more expensive the cologne, the more it will attract women

Spending a fortune on cologne to attract a woman is definitely not the key to success. Expensive colognes do not mean that you will get laid or get a girlfriend.

Cheap smelling colognes that use fake ingredients should be avoided, but you don’t need to go super high end to get a good quality fragrance. If you insist on wearing cologne, just look for a normal priced brand that you like.

3. Thinking that wearing a good cologne will make up for his lack of ability to attract women with his personality

Most guys don’t know how to attract women during an interaction and instead hope to be liked for being a good guy, wearing nice clothes and smelling good. While there is nothing wrong with being nice to women, wearing good clothes and having good hygiene, those things aren’t the most powerful ways to attract women.

Wearing Cologne vs. Attracting Women With Your Personality

There’s nothing wrong with wearing cologne if you like to do so. However, wearing nice smelling colognes that women love is not the answer to success with women.

You can get laid, get a girlfriend and get married without ever spraying another expensive scent on your body. Just you, the way you are right now is good enough for most women.

If your girlfriend or wife asks you to wear a cologne one day (e.g. for a special occasion), then go ahead and wear it, but until then – focus on getting women to like you and love you for you, not for a pretty scent.

Here are some of the ways that guys attract women with their personality:

Nothing is more attractive to a woman than a man’s confidence. If a man can approach a woman in a relaxed, self assured and easy going manner, she will instantly feel attracted for him; regardless of whether or not he is wearing cologne.

All women love a guy who can make them laugh. However, not all types of humor is attractive to women. Watch this video for an example of the type of humor that women love…

3. Being a good guy alpha male

Alpha males are the most attractive guy to all women. Being an alpha male is not about being a bad boy, jerk or macho asshole. It’s about being mentally and emotionally strong, going after what you want and remaining confident in yourself no matter what the situation is.

4. Being a great conversationalist

A man who is successful with women is the guy who can subtly seduce a woman with his conversation, draw her real personality out into the open and make her feel turned on, excited and happy to be talking to him.

On the other hand, Women are turned off by these qualities…

Guys who are nervous and insecure are a huge turn off for women. Women don’t want to reward weakness with sex, love and devotion. Women instinctively seek to breed strength into the human race, while men seek to breed beauty and health.

2. Poor self esteem
When a woman feels like she needs to be gentle with a guy and boost up his ego to make him feel comfortable around her, it instantly kills her sexual desire. Women are attracted to guys who are confident with or without the encouragement of women.

If a guy can’t approach and talk to a woman in a relaxed, confident manner, he will rarely find a woman who feels attracted enough to him to want to be with him.

4. Poor conversation skills
If a guy can’t up hold a conversation with an attractive woman for more than 10 minutes, he will rarely have enough time to seal the deal.

Most women would prefer to miss out on being with a guy than have to help him through a conversation. If he doesn’t have the social skills to keep her interested in a conversation, she instinctively assumes that he probably won’t be able to get along well with others, which will make life harder for them if they were to become a couple.

Women are attracted to guys who are going somewhere in life. A guy doesn’t have to already be successful to attract women with his sense of ambition, but he at least needs to be making progress towards achieving his biggest goals in life.

A woman’s attraction to a man’s ambition is just as important in a relationship as it is when hooking up with a guy for a one night stand. The fundamental things that trigger a woman’s feelings of sexual attraction are always applicable, no matter how long she has known a guy.

When there is a mutual feeling of sexual attraction, both the man and the woman will usually want more than just a one night stand. Based on this, a woman wants to know that the guy she’s with has potential.

Feeling like he is a guy who could be going places or who has the confidence and ambition of a guy who could succeed is very attractive to a woman. However, guys who come across as being lost, stuck in a dead end job or living at home with their parents with no inclination to ever move, will make a woman feel like she needs to question her decision to have sex with him.

If you want to attract women, just know that cologne is purely optional.

The majority of women don’t care if you never wear cologne. They are more interested in whether or not they feel attracted to your personality, vibe, attitude and behavior.

If a woman hooks up with you, she will be getting into a relationship with you, not your cologne. Instinctively, she knows that cologne isn’t very important and is not the deciding factor for who she will have sex with.

Colognes can definitely make some women say, “Wow, you smell nice! I love your cologne” but it’s not the answer to success with women. Even if you do get a compliment for smelling nice, it doesn’t mean that you’re then going to get laid or get a girlfriend.

You will still need to be able to keep a conversation going with the woman, make her feel attracted to you and then escalate to kissing and sex without getting rejected.