How to Be Cool

Guys often think that being “cool” is something that a guy is born with, rather than something he creates by way of his thinking, behavior, vibe, attitude and actions.

All that being said, what guy wouldn’t want to learn more about how to be cool?

What Does it Mean to Be Cool?

My definition of what it means to be cool is this:

That’s my definition based on knowing a lot of cool guys and being referred to as cool by many people myself. My friends and people who know me often tell me that they feel close to me and feel like they click with me more than other people.

Coolness is something that everyone strives for, but it is one of those illusory things; the harder you try to get it, the further away it seems to go.

Knowing how to be cool is about realising that being cool is a state of inner peace, a comfort in oneself and a relaxed approach to life and to women.

In most cases, guys who are labelled as cool are usually alpha males (i.e. leader of a group or one of the leaders).

Alpha males embody the image of cool because they are the guys who are confident, self assured, mentally and emotionally strong, ambitious and focused on their goals, and above all else these are the guys who always get the beautiful girls.

On the other hand we have the “un-cool guys.” These guys are the lower ranking males and are identified by their lack of self confidence, insecure and nervous behavior, lack of mental and emotional strength, lack of ambition and goals and especially lack of ability to attract women.

The concept of the alpha (dominant) males and lower ranking (non-dominant) males is the same for all social animal. It applies as much to our modern society as it did for our ancient ancestors.

The only difference is that modern women no longer need the physical protection and provision that they needed millennia ago and can now earn their own money, hunt their own food (from the supermarket) and rent or buy their own shelters. 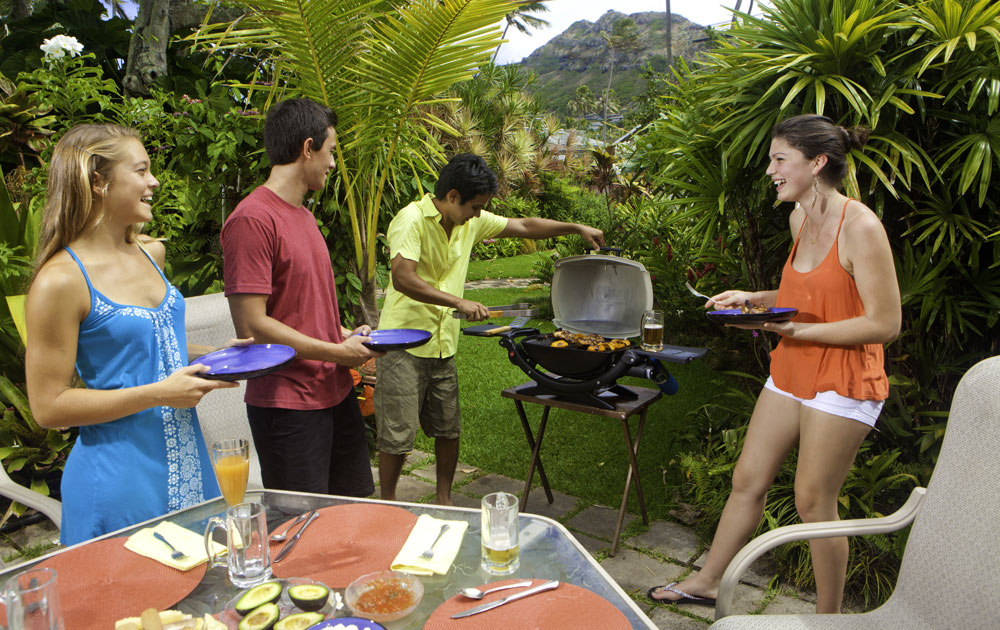 Being a cool guy is about being relaxed in your own skin and getting on with enjoying life, rather than being insecure and worrying about what everyone thinks about you all the time.

It’s about having belief in your skills and abilities and having plans and dreams for the future and then working hard to make them a reality. Lastly, it’s about being able to approach, talk to and seduce any beautiful woman that you are interested in.

The last point is the most important as this is the bottom line reason why every guy wants to be cool. Would it really matter if you were considered cool or un-cool if you could easily attract and have sex with most of the hot women you met?

No, it wouldn’t matter at all. When you get laid with hot chicks, you essentially learn not to give a shit what anyone else thinks and just be yourself, which ironically makes people see you as an even cooler guy.

A guy who doesn’t believe in himself and what he can do in this world is a definite turn off for women. This guy has trouble approaching women because he doesn’t feel good enough for a beautiful woman.

He feels like he’ll have to get a high paying job, build lots of muscle, wear the best designer clothes and then MAYBE a hot woman will like him. Yet, what he doesn’t realize is that he is already good enough for most women as he is right now.

All he has to be able to do is make a woman feel attracted to him during an interaction, by displaying the personality traits and behaviors that naturally attract women.

Do you know how to attract women when you interact with them? Watch this video to find out…

“I can’t just walk up to her and talk to her” is a common refrain amongst un-cool guys. Lack of confidence shows itself as nervousness, fear and insecurity and a woman can sense this from a mile away. Most beautiful women will never waste their time with a guy who doesn’t think much of himself.

Women want a guy who has the confidence in himself to approach, start a conversation, attract her and seduce her into having sex.

Many guys still don’t realize that the majority of women these days are open to kissing a guy or having sex with him right away.

A recent study discovered that 55% of couples had sex on their first date and 70% of women admitted to having experienced a one night stand before. In other words, women are open to being approached, attracted and seduced into having sex.