With her, you feel a different connection compared to other girls.

She is special and you really want her to feel the same way about you too.

Yet, she just doesn’t seem to be interested in anything sexual or romantic.

Is there something sweet you can say that will get her to realize that you are the guy for her?

Instead, you have to make her feel sexually attracted to you.

When you do that, she will automatically like you in a sexual, romantic way, without you having to say anything or try to convince her (e.g. by explaining how you feel, how she deserves a good guy, how well you and her get along).

She Won’t Let You Convince Her 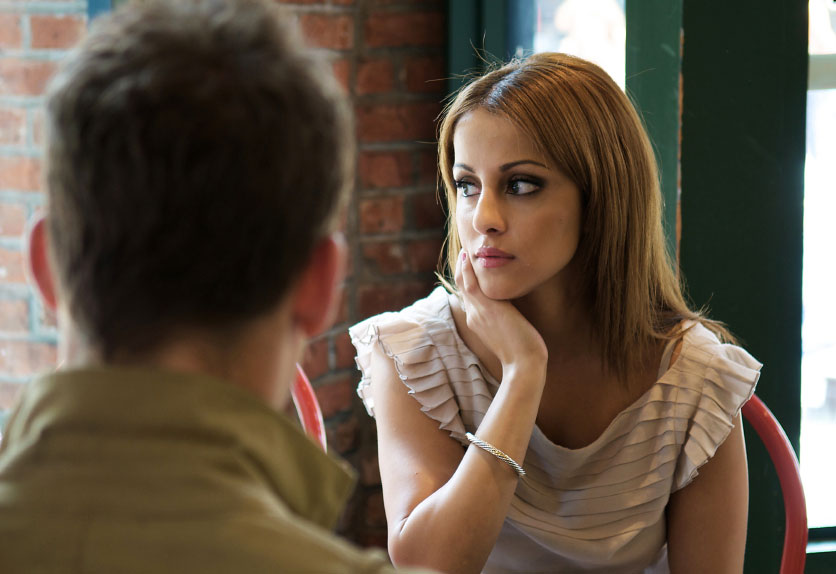 Girls make decisions on who they want to have a sexual, romantic relationship with based on sexual attraction, not on logical reasons why they should be with a guy.

A guy can waste months or years trying to convince a girl that he’s a good guy, has good intentions with her and really cares about her.

Yet, all it will take for him to be pushed into the background (or forgotten about completely), is another guy to come along and make her feel sexually attracted.

She will then switch her attention to him, hook up with him and possibly get into a relationship with him afterwards.

So, you always have to remember: A woman will begin to like you when she feels sexual attraction for you and in most cases, you have to CREATE that attraction.

Sometimes it happens by pure luck, which is called ‘getting lucky.’

Yet, if it doesn’t happen automatically, you need to CREATE it (e.g. by being confident, flirting with her, creating sexual tension).

When she feels attracted, she will automatically like you.

Yet, if you try to convince her to like you by being extra nice, being a great friend or doing favors for her, it’s just not going to work in almost all cases.

No matter how hard you try, a girl won’t allow you to convince her to like you.

At the end of the day, if you are unable to make her feel a basic level of sexual attraction for you, she is only going to see you as a friend.

She might pretend to like you just so she can keep getting the nice treatment you’re giving her, but she won’t hook up with you sexually.

She’ll say all sorts of things to keep you at a distance.

However, if she felt attracted to you, she would be saying and doing whatever she could to be in your arms.

1. They don’t make the first move 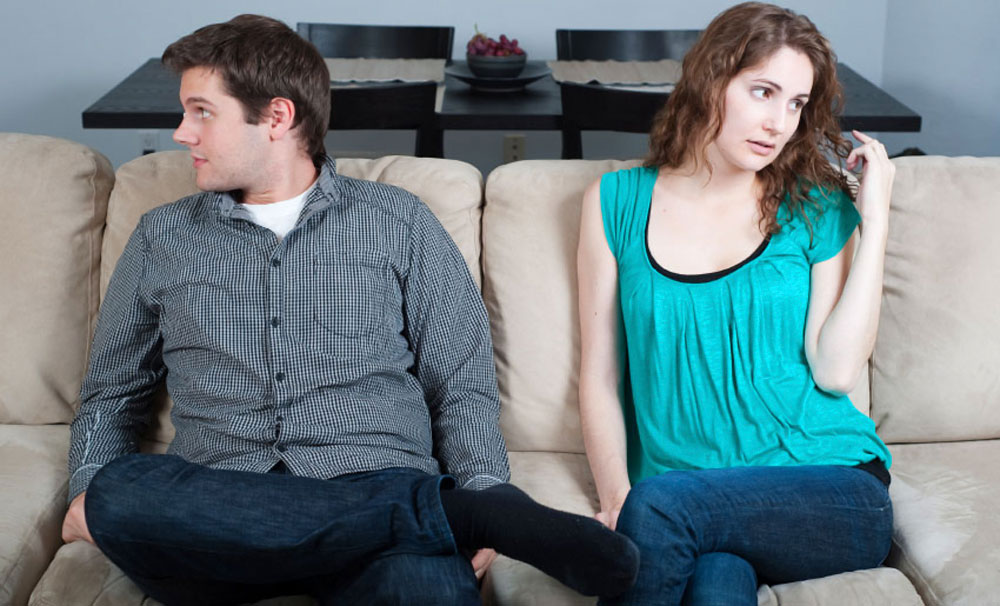 Some guys think that if they wait around long enough, she will suddenly realize that he’s the one for her and then make a move on him.

That’s not how it works though.

In most cases, a girl would rather miss out on being with you than having to make the first move.

Girls do that because they are attracted to the confidence of guys and turned off by the insecurity.

Girls want to see that you have the confidence to risk making a move (it’s a real turn on for them) and are also attracted enough to make a move (i.e. you’re sincerely interested in her and won’t lose interest after having sex with her).

2. They think, behave and act in an insecure way around her

A guy who is insecure, behaves in a nervous way and who can barely look a girl in the eye for more than a few seconds is an instant turn off.

She wants to see your emotional strength (it turns her on) and then see you have the courage to make something happen between you and her.

3. They try too hard to impress her

Giving her loads of compliments, telling lots of cool stories about himself and just generally trying too hard.

If she is attractive, she wants a guy who can be normal around her, rather than a guy who is freaking out because he’s worried about losing his chance with her.

She wants to feel lucky to be getting with you, rather than feeling like she’d be doing you a favor by giving you a chance.

4. They’re too nice and overly polite

There’s nothing wrong with good manners, but some guys hide behind politeness because they don’t know how to make a girl feel sexually attracted during a conversation.

5. They put women on a pedestal

Some guys see girls as being more valuable than them and as a result, look up to her and want to impress her.

Instead of seeing a girl as equal or even slightly lower value than himself, a guy like that will put her on a pedestal by giving her the impression that he feels so lucky to be even talking to her.

A girl might enjoy the nice treatment, but it isn’t going to make her want to have sex or begin a relationship.

If another guy comes along who is more confident and able to make her feel sexually attracted, she will instantly switch her focus to him and forget about the hopeless romantic guy who put her on a pedestal.

6. They give up at the first sign of resistance

Girls like to test guys to see how much they can get away with and how hard they can push before a guy says “No” or laughs at her for being so high maintenance.

Girls will also give mixed signals, act flaky or pretend to get offended easily to see if a guy loses confidence, or loses interest.

Some guys don’t know how to handle this and simply give up, which results in them failing the test.

If you’re making any of the mistakes mentioned above, you will likely always find it difficult to get pretty girls to like you enough to want to have sex with you and start a relationship.

Success with girls will be much easier if you use an approach that is based on her feeling lucky to be with you.

Get her feeling like she has to convince you to like her enough to give her a chance to be with you.

Women actually want to be in that position, but don’t go around admitting it.

Yet, all you have to do is look at how women lust after guys who make them feel that way and you’ll know.

Also, listen to the lyrics of songs by women; almost always about guys who they haven’t been able to get to commit.

As a man, you get to enjoy so much more love, respect and appreciation from women when you become the chooser, rather than being the desperate guy who is trying to convince a girl to give him a chance.