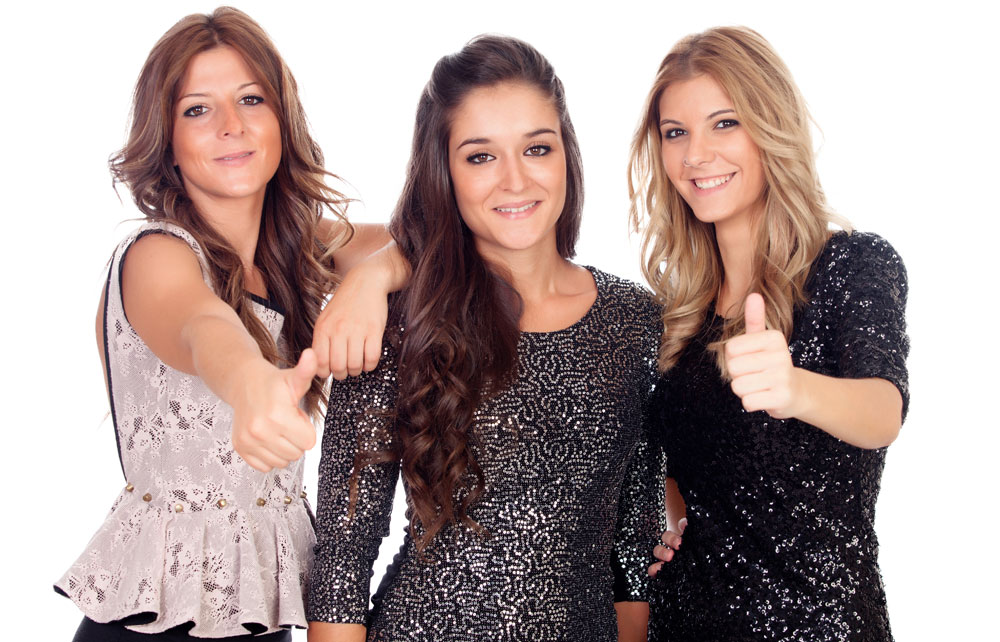 How to Get a Woman to Like You: Attraction Secrets You Need to Know

If you want to know how to get a woman to like you, I’m going to assume that the woman is someone you’re interested in being more than just friends with.

If a woman “likes” you as a guy (e.g. because you’re a good guy, you have good intentions, you’re interesting and intelligent, etc) it is not the same as her feel sexually attracted to you.

What Makes a Man Attractive to a Woman?

If you ask most guys the question of, “What makes a man attractive to a woman?” they will usually answer by telling you that it’s all about looks, money, fame, muscles, expensive cars and being tall.

Yet, what most guys never realize is that women are much more flexible about what they find attractive in a man.

Watch this video by Dan Bacon to understand how it works…

Here at The Modern Man, we provide guys with examples of how to be attractive to women in more than 100 different ways. You can literally attract women in so many different ways and the more ways that you can trigger a woman’s feelings of attraction, the more attractive that you will be to her.

However, to begin with, here are 3 examples of traits that attract women…

The mistake some guys make is thinking that it takes loud, over-the-top, or outrageous behaviour to demonstrate confidence, but women are experts at reading body language and they know when a guy is faking it in an attempt to hide his insecurities.

Again, this is an inner quality that women sense in a man. True masculinity is demonstrated through strength of character and not through “macho” displays of stereotypically male behaviour.

Most women are not impressed by a man’s physical strength, it’s his mental and emotional strength she’s interested in because he needs to be emotionally stronger than her to be able to protect her in a relationship, and thereby allow her to relax into being totally feminine in a relationship.

Being sociable and having the kind of charismatic charm that draws people towards him makes him a guy who generates an almost primal sense of “want” in a woman. You see, back in the days of our prehistoric ancestors, a man needed the trust and friendship of other men simply to be able to survive when times were hard.

Women instinctively wanted to be chosen as a mate by this type of man because he had what it took to offer her and their offspring the best chance of survival. In today’s world, a man who shows an ability to form friendships and gain the trust of other men still generates a deep sexual attraction in a woman, and she still wants to be the chosen one.

This means a guy who lacks self-confidence and lacks the social skills to form new friendships easily is not going to be seen as an attractive guy in a woman’s eye.

In the movies, the shy, nervous guy who sits at the end of the bar on his own because he doesn’t have any friends might be seen as irresistibly attractive by the beautiful woman in the starring role, but in reality, being that guy makes you someone she’ll have no problem resisting because she probably won’t even notice that you’re there.

Being Attractive and Likeable

Does the woman that you like see you as an attractive and likeable guy, or are you someone she’s never actually noticed because you’re always hiding in the shadows, waiting for some sort of “sign” that she likes you before plucking up the courage to show yourself?

If you want to know how to get a woman to like you in a way that could lead to being more than just friends, you need to be all of the above and a man who knows how to make her feel like a woman in your company. You can be that man.

The qualities and skills you need to become irresistibly attractive to women are skills that can be learned, developed, and put into practice at any time…and when you have them, women are going to go to great lengths to make sure you get the message that they like you.