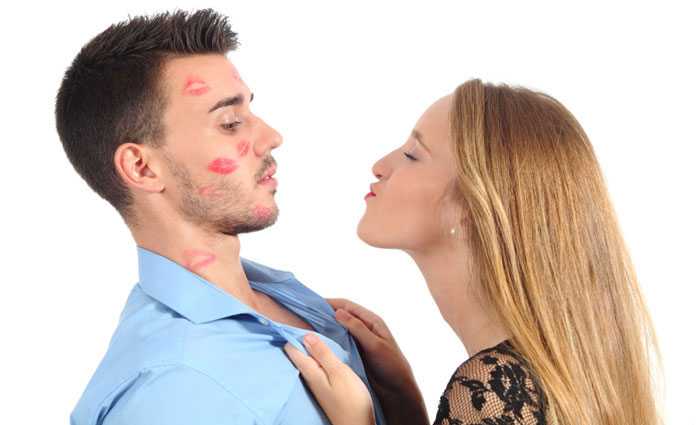 How to Be Arrogant to Attract Women

When talking to a woman that you find attractive, a bit of playful arrogance is often enough to make her feel attracted and curious to know more about you.

Example of How to Be Arrogant in a Playful Way

Imagine walking into a Starbucks to order a coffee…

You and a beautiful woman walk up to the order counter at the exact same time.

Instead of just being a boring gentleman and letting her go ahead, use it as an opportunity to make her feel attracted to you by being playfully arrogant:

Being playfully arrogant like that isn’t about being rude or arrogant in a mean way.

You are only joking around and adding a bit of laughter to life, rather than being a serious and boring like most people are in social situations.

When you have the confidence to be playfully arrogant, while also being an easy-going guy at the same time, people will see you as cool, interesting and fun to be around.

As for women, they will feel attracted to your confidence and and social intelligence, because most guys just aren’t socially aware enough to know that it’s okay to use playful arrogance.

By displaying confidence and social intelligence when interacting with a woman, it makes her feel more excited about the idea of dating you and introducing you to her friends and family.

In the video below, I demonstrate a couple of examples of how to use what I call, Playfully Arrogant Humor to attract women.

Playful Arrogance is Something That People Admire 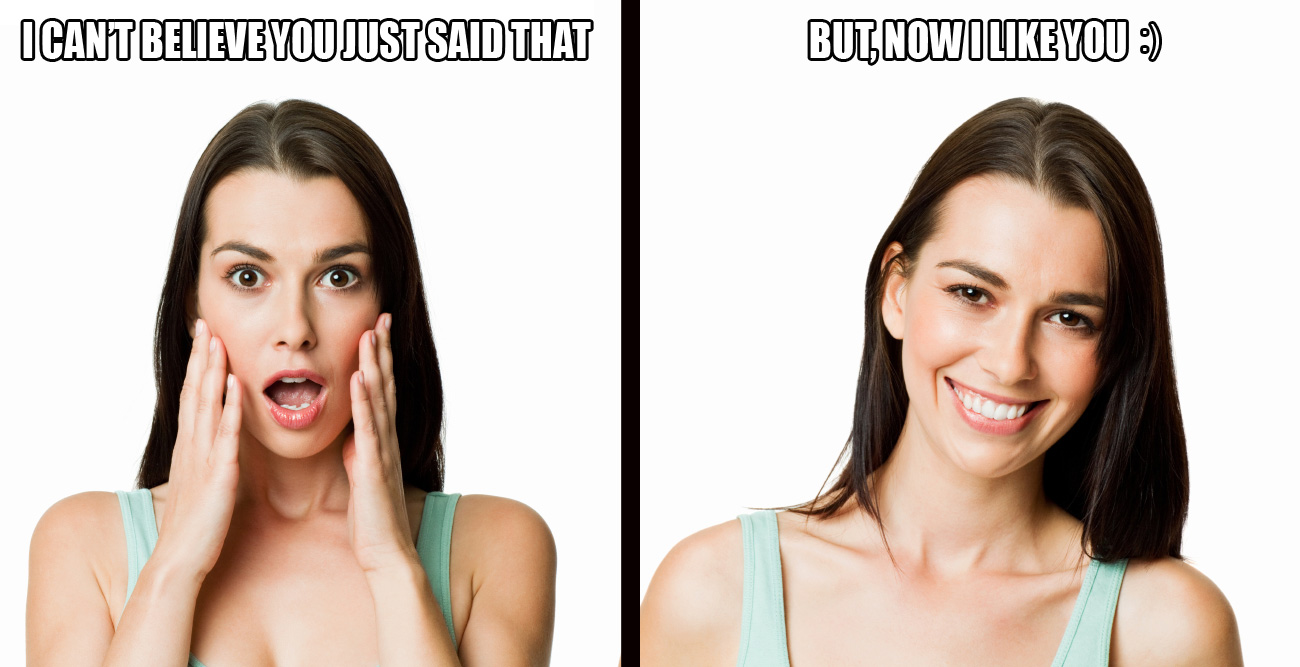 The typical effect of using Playfully Arrogant Humor on a woman. She is initially a bit shocked that you had the balls to say it, but she will then smile and enjoy it. Using this type of humor naturally attracts women because it displays confidence, social intelligence and masculinity all at once.

Playfully Arrogant Humor is the type of humor that makes people feel shocked initially, but they then love you for having the balls to create that moment.

A lot of guys go through life thinking that they have to be really nice to people to be liked.

Sure, that may work when we are children, but as adults, we have to become more confident and savvy.

One of the keys to making the majority of people like you is to use Playfully Arrogant Humor.

Try it and you’ll see.