How to Seduce Women 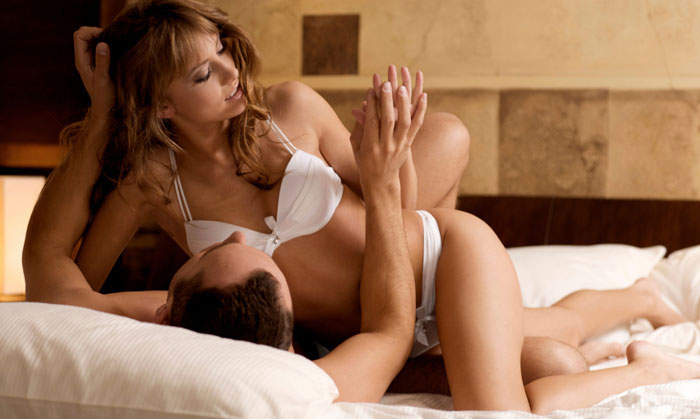 How to Seduce Women: Lesson One

The first thing that you need to know about seducing women is that they actually want you to do it. Many guys don’t realize that seducing women is acceptable, so they put on an act of being a really nice guy and hope to get a chance that way.

Yet, being really nice to her isn’t the answer and here’s why…

How to Seduce Women: Lesson Two

The second thing that you need to know on the topic of how to seduce women is that it’s all about building up the woman’s attraction for you.

We men feel an instant attraction to a woman’s physical appearance and that is usually enough for us to want to have sex with her, or even begin a relationship with her. However, for women, their attraction for us needs to be built up.

Seducing New Women That You Meet

Imagine yourself at a nightclub or bar filled with beautiful women. As you look around, you see several beautiful women that you’d like to meet and seduce. You choose the woman that you like and then.

If you lack the confidence to approach women that you find attractive, you might end up falling for women that you aren’t even that attracted to and then convincing yourself that she is the woman for you.

The best way to succeed with women is to actively approach the women that you find attractive and then make them feel attracted to you based on what you say and do during the interaction.

Seducing Women That You Already Know

Most guys know a woman they would love to begin a sexual relationship with, but are unsure how to feel the same way. In most cases, the guy is stuck in the friend zone because he hasn’t been flirting with her and has just been acting like a very nice and innocent friend.

To seduce a woman, start by being honest about how you perceive her. Don’t say, “You look nice” or talk about the weather with her. Instead, say “You look sexy” and then begin flirting with her.

Flirting (verb): Behave as though attracted to or trying to attract someone, but for amusement rather than with serious intentions.

To be successful at seducing women, you have to start with attraction. If you try to skip the attraction step of the process, women will reject you almost every time you try anything.

Who Am I and How Can I Help You Seduce Women?

Today, The Modern Man is the world leader in teaching men how to seduce women the natural way.

Personally speaking, I no longer have to worry about being dateless or not having a sex life. In fact, my social life has been so busy for so many that I’ve honestly had to turn women away…and many of these women are beautiful, intelligent, down to Earth type of girls who most guys would kill to be able to date.

After having sex with more than 250 women, I seduced a 20 year old girl into a relationship with me and we recently married.

Fortunately for you, I’ve already done all the hard work to work out how to seduce women, so learning my system for success with women will NOT take you 5 years like it did for me. All the information you need on how to seduce women is only a few clicks away and you can start learning now.

Here is just some of what you are about to learn from me:

Prepare to wave goodbye to the lonely, single life and prepare to begin having sex with the woman (or women) you’ve always wanted to seduce.