As you get older and you begin to wonder what lies ahead, you may come to the realization that your life is ticking by and you’re still sitting around thinking, “I don’t know what to do with my life.”

Relax. It’s not an uncommon feeling. However, if you don’t start moving forward and making some choices for yourself, life often has a way of making the choices for you…and they likely won’t be ones you’ll like.

If you remain stagnant, there are consequences you may face in every aspect of your future including what type of love life you may (or may not) have because you didn’t take the direction of your life into your own hands. That is the type of mistake that too many men make but you can avoid.

Mistake 1: Wishing it Would Happen Instead of Doing What it Takes to Make it Happen

Virtually every child daydreams about what they want to be when they grow up. They believe that if they wish hard enough their dreams will come true. Don’t make that mistake.

ou’re an adult now so when you come to realize your dream and your purpose, you must be willing to work toward it so that it can become your reality. 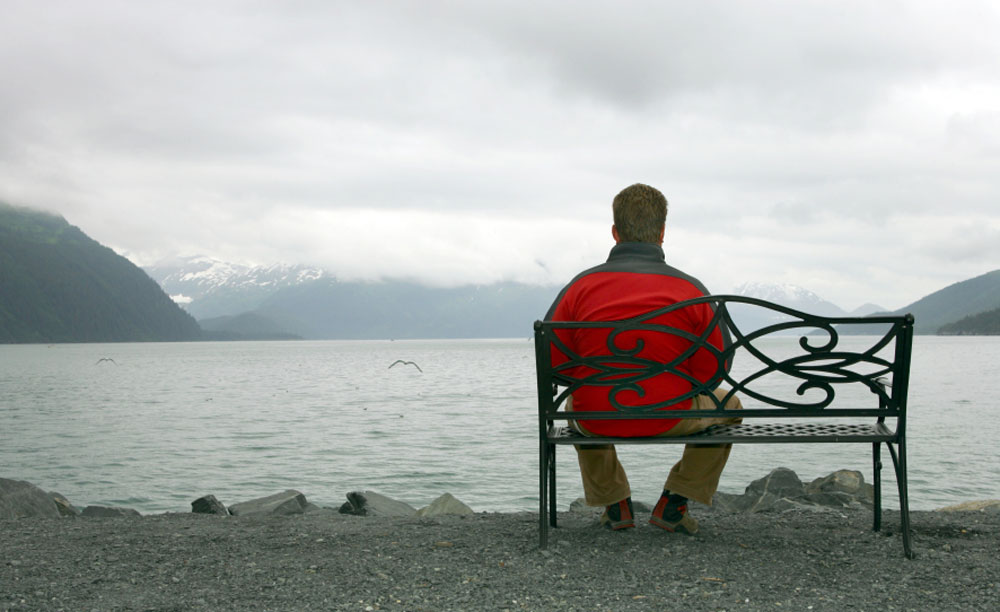 It’s important to realize that anything you truly wish for in life is possible if you’re willing to learn what you need to know to achieve your true potential and are determined enough to go after it.

However, it’s sad to see that some men remain stagnant and are willing to take what life throws their way. They believed the people who told them that they would never amount to anything.

The people who put that thought in their mind probably let their own life drift by without purpose and they are jealous of anyone who has achieved success or who wants to accomplish more. Because of this, they will put down others like you who are willing to go after what you want and they will tell you that your dreams are impossible. Don’t believe them!

No matter who in your life tells you that you’re not good enough, prove them wrong. You have the power to achieve whatever your desire and be the type of strong, alpha man that women and others look up to.

Mistake 3: Thinking That You’re Not Smart Enough to Achieve Your Desires

Thinking they are not smart enough to achieve their desires, too many men are willing to accept what life gives them. That’s where they go wrong. However when you start to consider “I don’t know what to do with my life,” you must be willing to forget the past and focus on what you can do now to create the future you want and with the type of woman you want to share it with.

It’s true that many guys may have slacked off in school or perhaps didn’t pursue an advanced education and think that without a degree, they’ll never achieve success.

While an advanced education is helpful in many aspects of life, it’s not the only way to learn and to enjoy success or develop a passion for something you believe in. If you have a hunger for what you are pursuing, you can find success and, depending on your dream, it’s very possible to achieve your goal without a degree.

Mistake 4: Thinking That You Waited Too Long

Because they didn’t start early to come up with the answer to, “I don’t know what to do with my life,” many men gave up pursuing their passion because they believed that it was too late for them. Don’t fall for that way of thinking. Many people achieved their objective later in life.

For instance, Stan Lee, the creator of the Spiderman comics, was 44 when he first drew that superhero.

Julia Child didn’t learn to cook until she was 40 years old and she was almost 50 before she wrote her classic cookbook “Mastering the Art of French Cooking.” “Colonel” Harlan Sanders, the founder of the Kentucky Fried Chicken franchise, which has seen success worldwide, didn’t start to promote his “secret recipe” until he was 66.

There are many other examples of people who pursued their desires long after they became an adult. They didn’t let their age or anything else stop them from chasing their dreams and you shouldn’t either.

Mistake 5: Not Being the Man Women Want

Too many men think that only handsome or rich men are the guys who get the girl. With that mindset, they either stay alone or they settle for a woman they don’t truly want. That’s another mistake these men make. Look around you. You’ll see beautiful women with average-looking guys or men of limited means virtually everywhere you look.

So what makes those men different than you? The difference is that those men have passion and dreams and they are willing to work hard and go after them. They are not satisfied to let life lead them. They take charge of their life.

Savvy women will stay far away from weak men who drift through life lost because they lack the desire, passion and the drive to live their best life. Don’t be that type of man.

Women can sense that power in a man and that is what fascinates them – not their money or their looks. Women are attracted to that type of inner strength that these self-assured men possess. They want to be with an alpha male who is strong and courageous in his convictions and who is willing to fight to get what he wants for himself and his woman.

You deserve the best and when you pursue your goals, be confident that the woman of your dreams will be there alongside you as you strive to achieve more.

So even if you’re still thinking “All of that sounds great, but none of that matters if I don’t know what to do with my life,” don’t let that stop you. At The Modern Man we can help you find your way in the world and with women…