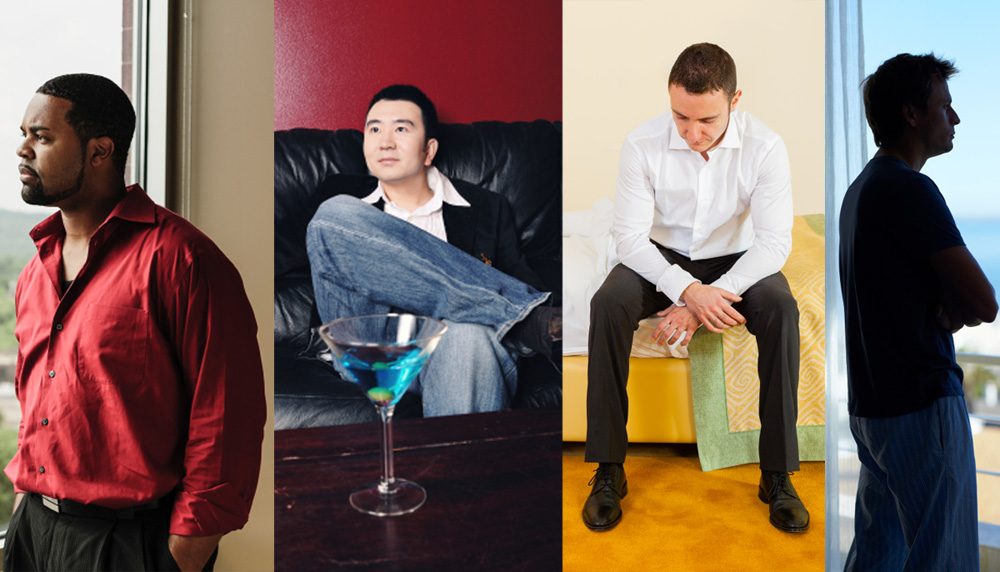 I Need Friends: How to Be More Popular

As a guy, the fastest way to make new friends is to develop your ability to attract women.

Guys hope that if they can be your friend, you will be able to introduce them to some girls, because most guys are afraid to approach women that they find attractive and need to be introduced.

So, if you’ve been thinking to yourself lately, “I need friends” start by learning how to attract women.

Why Don’t You Have Friends?

Some of the excuses guys come up with:

As a man, it’s pretty simple.

When you are the sort of guy who can attract women, then most people like you and want to be around you. If you are the type of guy who feels insecure, shy or nervous around attractive women and can’t seem to get along with the cool crowd, it always comes back to the fact that you don’t think you’re good enough.

YOU ARE GOOD ENOUGH.

The guys in the cool crowd are just human beings like you, but they think that they are good enough. They believe in themselves enough to be confident, cool and interesting around attractive women and the cool crowd.

You can too…and it doesn’t require you to change who you are. Instead, you’ve just got to stop saying and doing the kinds of things that make you a turn off to women.

For example: When you talk to women that you find attractive, do you use the typical “nice guy” approach and hoped to be liked? Well, if you do that, most women will reject you and cool, confident guys will think you’re a softie and they won’t want you hanging out…unless they want you around to pick on.

But I’m Not Interesting Guy 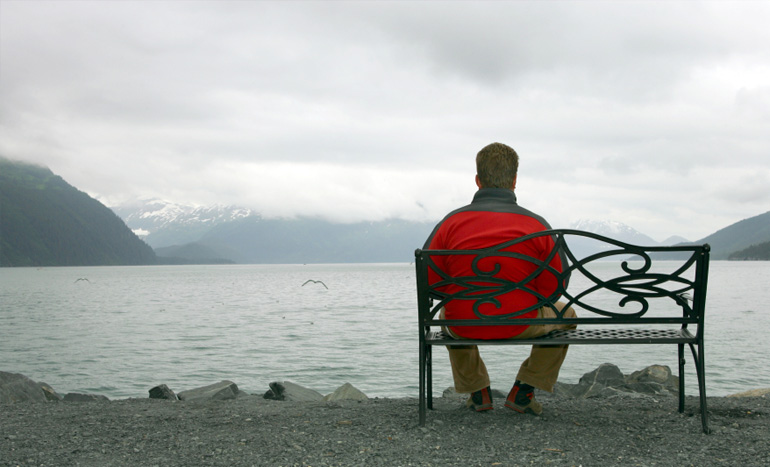 One of the most common mistakes that guys make is in thinking that they don’t have anything interesting to add to a conversation.

Instead of joining into a conversation and assuming that they are good enough, many guys remain in the background and let the “interesting” people do all the talking. When a guy does that, he isn’t involved in the conversation and many people will simply assume that he is boring, weird or has some sort of issue with people.

It’s not that he actually is a boring person, but that he simply isn’t giving people the opportunity to discover how his life differs to theirs and how interesting it might be to them. It’s not being a multi-millionaire-lion-taming-sky-diving-astronaut-in-training-professional-acrobat that makes you an interesting guy; it’s being yourself and being enthusiastic about being yourself.

The truth is that you ARE cool.

You ARE good enough.

You’ve just got to let yourself express who you are. That is what is cool, good enough and interesting about you. YOU.

Love Yourself, But Also Love Others

If you want to make friends, it’s not enough to simply show much you care about other people. Any ass-kissing pussy can do that.

What makes a guy cool and something that others want to be friends with is when loves himself (i.e. he is confident, has high-self esteem) and he also loves other people. In other words, you love and accept yourself as you are and you also love and accept other people for who they are.

When someone meets a guy who is confident in himself, they appreciate it when he loves and appreciates them for who they are. However, when they meet a guy who is nervous, insecure and doesn’t think he is good enough, they feel suspicious about why he is being so nice and kind.

They assume that he’s just being nice like that to be liked and hoping that people take pity on him and include him.

Yet, that is not how it works.

Women are attracted to confident guys and men respect guys who have an alpha male attitude. In other words, you know that you’re good enough, you know what you want and you go after it with absolute belief in yourself.

If you can also add onto that the ability to love and accept others for who they are, then pretty much everyone wants to be your friend. I know that from personal experience and from helping many guys to achieve the same thing.