Dan was born in Melbourne, Australia in 1977. He moved to Ireland with his family at the age of 6 and returned back to Australia at 8 and a half years old.

He started The Modern Man in 2005 and has been working full-time to help men from all over the world ever since.

His mission is to help men succeed in all areas of dating and relationships with modern women.

Dan has received thousands of success stories from men who’ve easily been able to get laid or get a girlfriend, get their ex girlfriend or wife back and fix a dying relationship and bring the spark back to life.

In addition to the success stories posted on The Modern Man website, men from all over the world have posted many thousands of success stories in comments under videos on Dan’s Youtube channel. 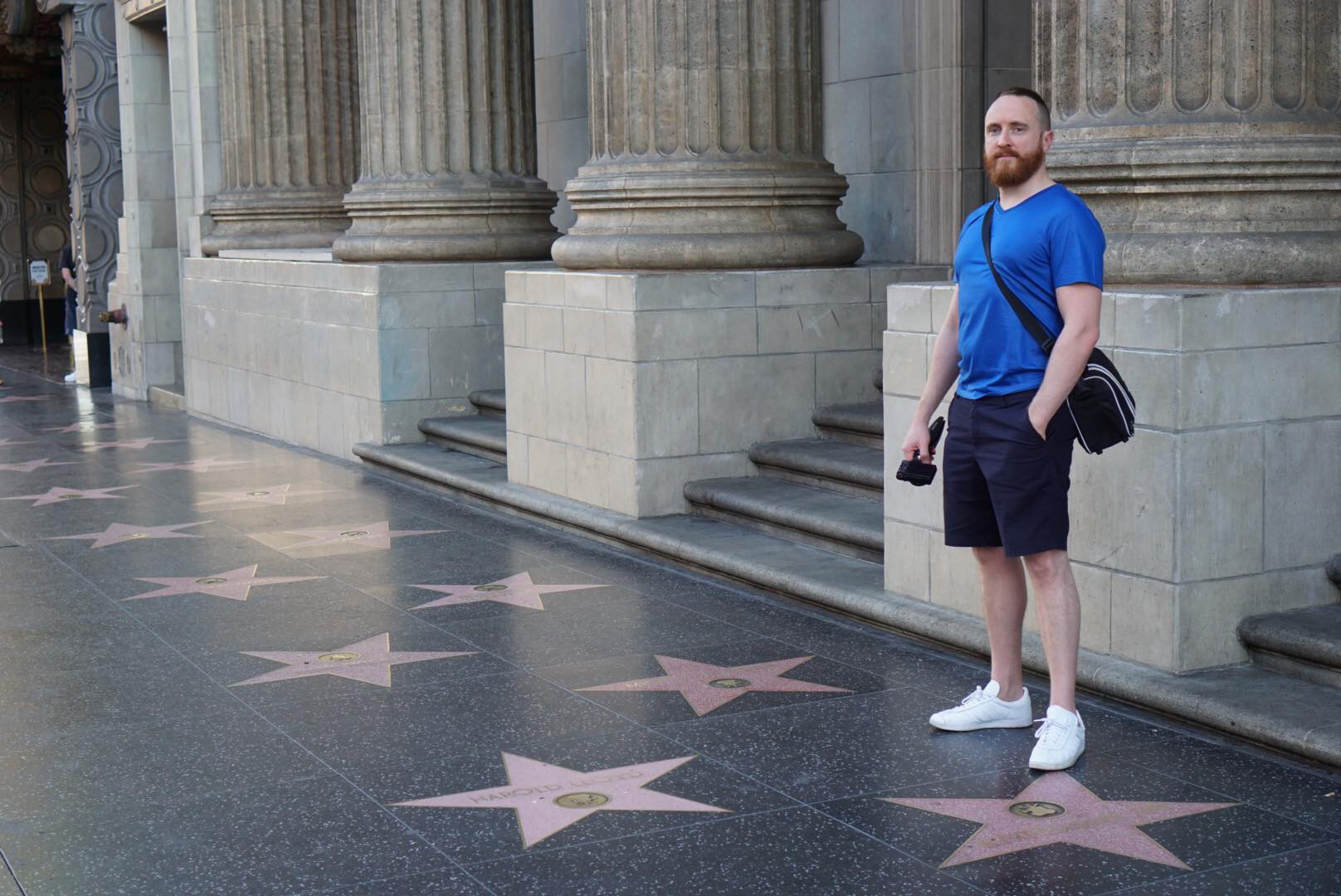 In addition to living in Ireland for two years as a young boy, Dan has traveled to countries such as the USA (Los Angeles, New York, Las Vegas), Spain and Hungary.