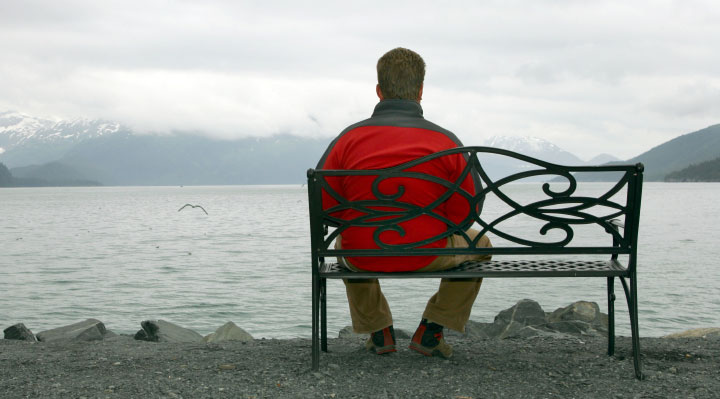 What’s Stopping You From Achieving Success With Women?

If I was to pick the one thing that will stop a guy from succeeding with women, it would be: A lack of belief in himself.

Lack of belief in yourself, your abilities with women and your value to women is the hidden KILLER of your dating success with women. No matter how hard you try to avoid it, your lack of belief will ALWAYS pop up at the WORST times…

1. When you’re talking to a woman you really like: Your lack of belief will pop up and start telling you that you don’t have a chance. Or that if you do move it forward, you will probably stuff it up anyway, so there is no point in even trying.

2. When you see a woman you want to approach: You lack of belief will pop up and tell you that you can’t do it, you’re not good enough yet or that she wouldn’t be interested anyway.

3. When you’re on a date: Your lack of belief will pop up and make you begin to doubt if the girl actually likes you. The date will usually bomb, you will then go home alone and she will stop answering your calls.

I get loads of testimonials sent from guys who’ve used Modern Man techniques to achieve almost instant success with women. However, not EVERY guy gets results as fast as he should. So, it begs the question: Why do SOME guys get results faster than other guys, even though I have taught them the SAME techniques, methods & mindsets?

A guy who isn’t successful with women might answer, “Well, maybe the guys who get results faster are better-looking, taller or richer than me…” or something like that. However, the correct answer is that success with women ALL comes back to having belief in yourself.

If you haven’t been able to reach the level of success with women that you should be enjoying, it is because of a distinct lack of belief in yourself, your abilities with women and your value to women.

I know this from my own experience, from the guys I’ve coached in person and from the 1,000s of e-mails I’ve received from guys all over the world. Your lack of success with women is not about looks, height or anything else other than a lack of belief.

Confidence is something that you need to take control of and take after throughout your life. You can’t get lifelong confidence from working out in a gym, spending loads of money on cars or clothes or buy getting a promotion at work.

Confidence is based on how you think. If you are not confident, then the absolute, indisputable reason why is that you currently think in a way that causes you to doubt yourself, feel nervous or feel insecure.

Confident guys think, behave and act in a way that naturally makes them feel confident, full of self-esteem and ready and willing to take action when they see a great opportunity in front of them.

Guys Who Are Naturally Good With Women

Over the past few years, I’ve been lucky enough to meet and become friends with a lot of NATURAL MASTERS in the area of women & dating.

You may have heard insider stories about some these guys (e.g. Ash, Mark and Andrew) if you’ve listened the Confessions of a Natural interview series. While getting to know them (and learning from them), I discovered that the ONE consistent trait that they ALL have is: Belief in themselves, their abilities and their value to women.

One of the guys (Mark the Master) recently had a night where he had a hot woman come over for sex from 5pm to 8pm. At 8:30pm, another one of his girls arrived and stayed the night.

It is so NORMAL for him that he didn’t even MENTION IT until me and a couple of other guys quizzed him about his week. What a life! All of these guys enjoy amazing dating lives. Some of them are now settling down (like I have after sleeping with more than 250 women), getting married, etc.

However, I’d like to point out that their success with women isn’t because of the cliché things that most guys get insecure about such as: Good looks, height, money, good job, nice car. Far from it actually.

Most of these natural masters are just average guys, working average jobs and driving average cars. Yet, they enjoy more success with women in a couple of months than most guys do in their WHOLE LIFETIME.

Do you have strong belief in yourself when you are interacting with beautiful women, or do you usually doubt yourself and settle for less…or nothing at all? Do you doubt your value to women and feel that you’re not good enough to date and enjoy a relationship with a very attractive woman?

If you feel like you are one of the unfortunate guys who suffers from a LACK OF BELIEF (I used to be one of them), today is the day to do something about it. Building belief in yourself is as simple as using the methods & mindsets in this program.

Take matters into your own hands and start now. If you get started and follow our tested, proven to work advice, you will:

Enjoy the great times ahead with women!

P.S. Mastery Methods & Mindsets is the breakthrough solution for confidence with women. You cannot get this information anywhere else. It has been tested and proven to work by us, our clients and by the many 1,000s of guys who are now using it worldwide. Experience it for yourself right now