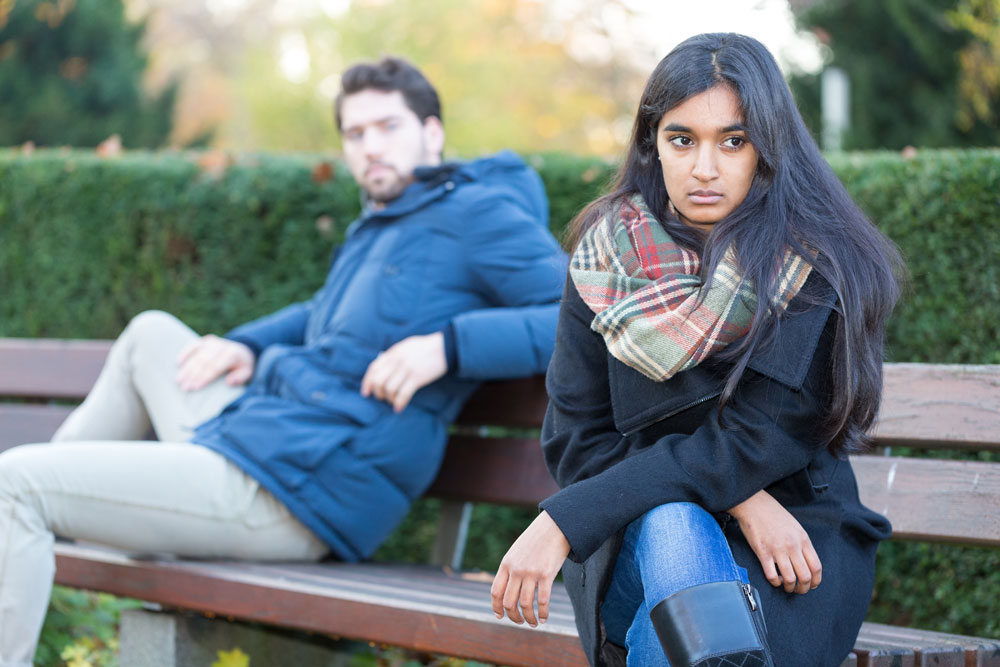 What to Say to Get Your Ex-Girlfriend Back: Deadly Mistakes That Guys Often Make

Saying the right things to your ex-girlfriend will definitely help to get her back, but it’s not only about what you say.

It’s Not All About Saying the Right Thing to Her

Okay, it’s not unusual for guys in the movies to get their ex-girlfriend back by knowing just the right thing to say to her to melt her heart and get her to change her mind, but real life is not like the movies. In the real world, unless you can back up the words you’re saying with actions, you’re just making empty promises and nothing is going to change.

However, when the things you say are backed up by the things you do, you’re in a position to show her that you really can change and she really should give you a second chance. For example, let’s say you became insecure in your relationship and began to behave in a needy and overly possessive way as a result.

This might have led to acting in a jealous way whenever your girlfriend chose to follow her own interests out with the relationship or to do things with other people instead of you. Behaving this way and attempting to spend every available moment together is not flattering, it’s suffocating, and being needy in this way is a complete turn off.

If you then attempt to get her back by telling her that you’ll change, your words alone are not enough to convince her that anything will really change if she gets back together with you.

Unless you can show her through your attitude and behavior that you’ve learned from the mistakes you made and you’ve taken action to become a better man as a result, she has no reason to believe that your words are anything other than empty promises.

Are You Doing the Right Things?

Women are attracted to confident, masculine men who are secure in who they are and what they’ve got to offer. When your ex became your girlfriend, she must have seen these sexually attractive qualities in you, but something must then have changed to cause her feelings for you to change.

It’s only by figuring out what happened to cause her to feel differently about you that you can then take effective action to fix things by making the necessary improvements. If you don’t know what the real problem is, you can’t fix it

Break-ups happen for lots of different reasons but when a woman falls out of love with a guy it’s because she has lost respect for him and lost attraction for him as a result. Getting her to feel differently again and to change her mind comes down to regaining her respect and rekindling the sexual attraction in the process.

Words alone won’t change the way she’s feeling but showing her through your actions and behavior that you have the alpha male characteristics she’s instinctively attracted to and turned on by will give her reason to reconsider her decision to end the relationship.

When you have the confident, masculine traits she’s looking for in a man, you have what it takes to make a woman feel like a woman, and that’s ultimately what all women want.

It’s for this reason that channelling your energy into looking for hints and tips on what to say to get your ex-girlfriend back is a waste of time and effort as you’ll only get her back by showing her the confident, masculine qualities she’s looking for in the way you think and behave.

Thinking that finding the right mix of romantic and flattering words is all that it takes to talk a woman into taking you back is a big mistake. Sure, it works for the guys in the movies, but it’s almost always not going to work in reality.

One of the biggest mistakes guys make is resorting to begging and pleading by text message and phone in a desperate attempt to get an ex to give them a second chance.

They’ll say things like, “I can change … whatever it is you need me to do differently, I can do it, just tell me what you want,” or words to that effect, but these words are just empty, meaningless promises.

Until you can show your ex that you’ve figured out what changes you need to make to fix things and that you’ve taken action to become a better man through making those changes, she has no reason to feel any differently about you or to change her mind.

Mean What You Say

With all of the above in mind, the answer to the question of what to say to get your ex-girlfriend back is to make sure that you mean whatever you say and that your words are backed up by your actions.

By letting her know that you are aware of the mistakes you made and by showing her through your behavior that you have learned from those mistakes and become a better man as a result, you give her reason to see you differently and to stay open to the idea of changing her mind.

In terms of getting your ex-girlfriend back, sorry is one of the most powerful words there is and it’s pretty much all you need to say if you really mean it.