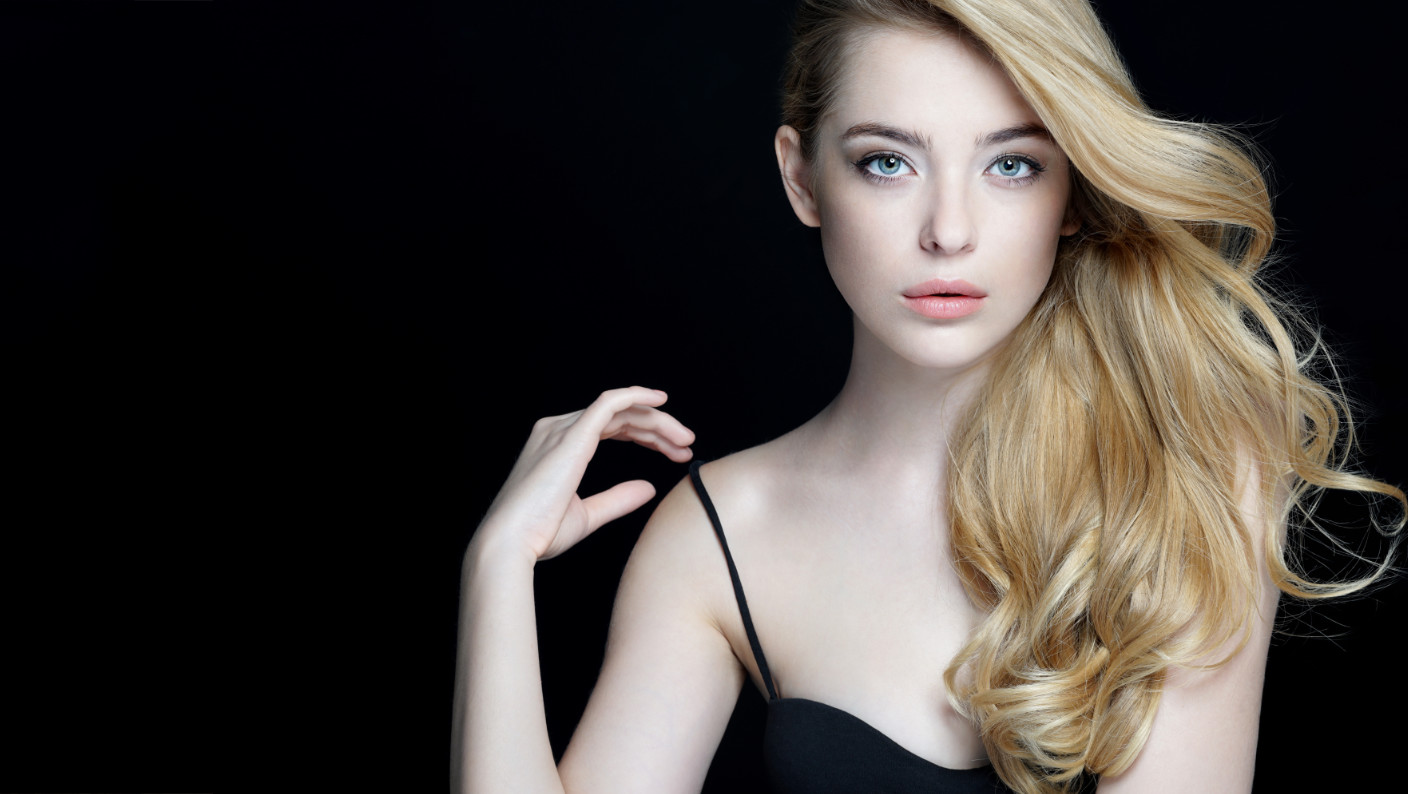 5 Examples of What to Say to Get a Girlfriend

When getting a girlfriend, what you say to a woman is important and I’ll give you 5 examples in a second, but how you say to her it is even more important.

You need to talk in a way that makes her feel sexually attracted to you, rather than just making her see you as a nice, friendly guy.

If she only sees you as a nice, friendly guy, but doesn’t feel any sexual urges, it won’t matter to her that you find her attractive.

The attraction has to be mutual, or at least fairly mutual for a boyfriend-girlfriend relationship to begin and then do well.

So, I will give you some examples of what to say to get a girlfriend and then I’ll explain how to say it in a way that makes her feel attracted to you.

1. When you first approach her

Starting a conversation in that way is automatically attractive, because you’re not using a cheesy pick up line and hoping to get lucky.

Instead, you’re a cool, confident, easygoing guy and are simply coming over to say hi.

To make it even more attractive, try to add in some humor as the conversation continues and make sure to flirt with her, so she is feeling a sexual spark, rather than just being polite to her.

“So, what’s the best thing that’s happened to you lately?”

That makes a woman feel attracted because it causes her to think of the best thing, or the thing that has made her the most happy lately.

You then get linked to that happy feeling.

To make it more attractive, try to add in some playfully challenging humor when she gives you her response.

You: So, what’s the best thing that’s happened to you lately?
Her: Hmmm…I’m not sure. I guess getting my new apartment a couple of months ago.
You: Well, you lead a boring life, don’t you? [Say that in a joking manner, of course. You can then say, “No, just kidding. That sounds cool. So, you’re proud of your new apartment? Was a big achievement for you at that time?].

3. When getting a phone number

“Hey, it’s been good talking to you. Do you want to chat again sometime?”

Wait for her to say “Yes” and then say, “Cool, put your number in…” and then hand her your phone and have it open to the point where she can start typing in the numbers.

To make it more attractive, display relaxed, easygoing and confident body language, rather than seeming nervous, tense and worried that she might change her mind and not give you the number.

4. When asking her out on a date

Have you been on any good holidays lately? What’s your favorite place to travel?

Once again, this kind of question links some of her favorite times in life with you.

You and her can then talk about the fun of travel and share some experiences, which will bring you closer during the conversation.

Be sure to make her feel more attracted by adding in some playfully challenging humor and flirting.

5. When asking her to come back to your place

Hey, we should go back and chill out at my place for a bit.

Saying that is already attractive because you’re being confident and taking the lead as a man.

Women love it when a man has the confidence and courage to lead the way, rather than being so scared of rejection that he doesn’t say anything and they end up going their separate ways, when she would have been interested in going home with him.

To make it more attractive, don’t panic if she initially pretends to be unsure whether or not to go back to your place.

Instead, maintain your confidence and say what I recommend to say in the video below video.

The example I’m referring to starts at 5:50 minutes into the video.

Making Her Want to Be Your Girlfriend

As you would understand by reading through the examples above, getting a girlfriend is more about how you make her feel (i.e. attracted or turned off) and having the confidence to follow through and make something happen.

You can have all the best lines, but if you say them in a nervous way, or panic and doubt yourself if she’s pretending to be losing interest, then you will struggle to get anywhere with women.

So, while it’s important to know what to say when talking to women, you also need to make sure that you know how to be confident around women and know exactly how to make a woman feel so attracted that she wants to be your girlfriend.

Turning a Female Friend into Your Girlfriend

If there’s a girl you like, but she only sees you as a friend, you can get her to be your girlfriend instead.

The best thing to say to her first, (to let her know that you’re not just interested in being friends) is to tell her that she is sexy.

If you meet up with her, don’t say that she looks NICE like a friend would.

Instead, tell her that she looks sexy, so she knows that you see her in that way.

Important: That only works if you are making her feel attracted based on how you interact with her (i.e. being playfully challenging, flirting, being confident, etc).

If you’re just being a nice friend and you then say, “You look sexy” she is going to feel weirded out by that.

So, make sure that you know how to attract a woman during a conversation, before trying to say something like, “You’re sexy.”

If you do know how to attract a woman during a conversation, then go ahead and smile and say something like, “Ooh, look at you today…looking very sexy” and give her a wink.

Doing that instantly lets her know that you see her in a sexual way, which is very important to do.

Most women are insecure about their looks.

According to many surveys (including the global survey done by Dove Cosmetics), up to 96% of women do not consider themselves to be beautiful.

So, don’t be afraid to let her know that you find her sexy.

You will see how happy she is to hear it.

Then, focus on building on her attraction for 5-10 minutes and then either get her phone number, so you can set up a date, or move in for a kiss and take it from there.