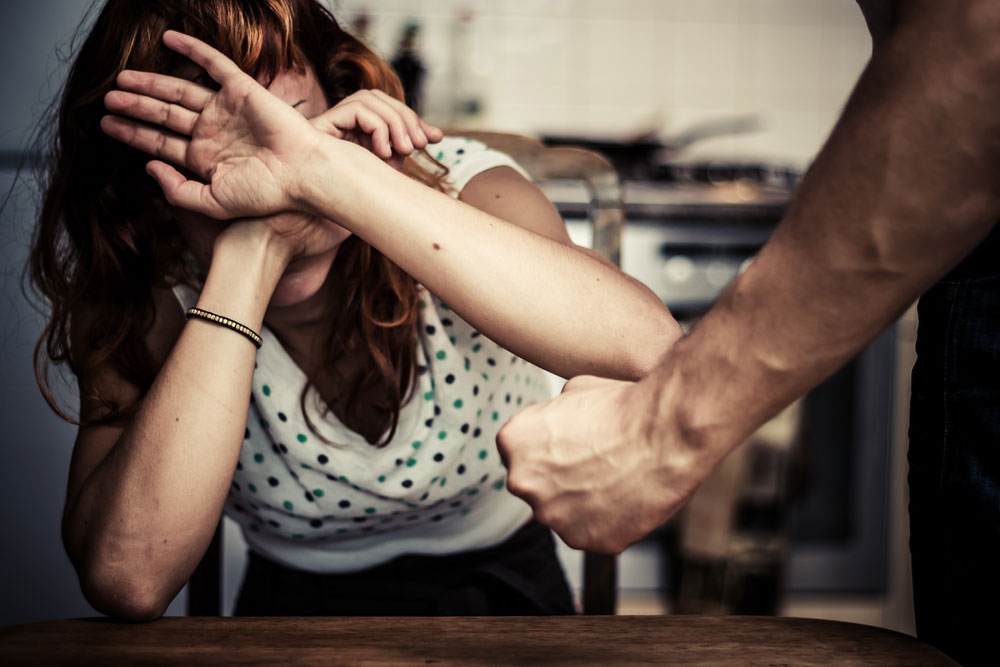 Why Are Women Attracted to Abusive Men?

Trying to understand why women are attracted to abusive men is a very perplexing thing, especially if you’re the guy watching it happen to a friend, a relative or a woman you like.

Many guys know of a woman who has met a guy who seemed nice initially, but became emotional or even physically abusive weeks, months or years later.

Emotional abuse can include regular criticism of her appearance, making her feel stupid, guilt trips, threats and manipulation.

Physical abuse can include being aggressive with her when he doesn’t get his way, hitting or slapping her and so on.

Yet, despite all that, in some cases, a woman will still feel attracted to the guy and want to be with him.

In some cases, she will excuse his behavior as being temporary and hope that she can change him.

However, if a guy is abusive, he will rarely, if ever change, unless a woman dumps him and he then feels motivated enough to change and become a better man.

So, it begs the question: Why are women attracted to abusive men?

Well, psychologists have been perplexed by this phenomenon for a long time and there are many theories to explain why it happens. 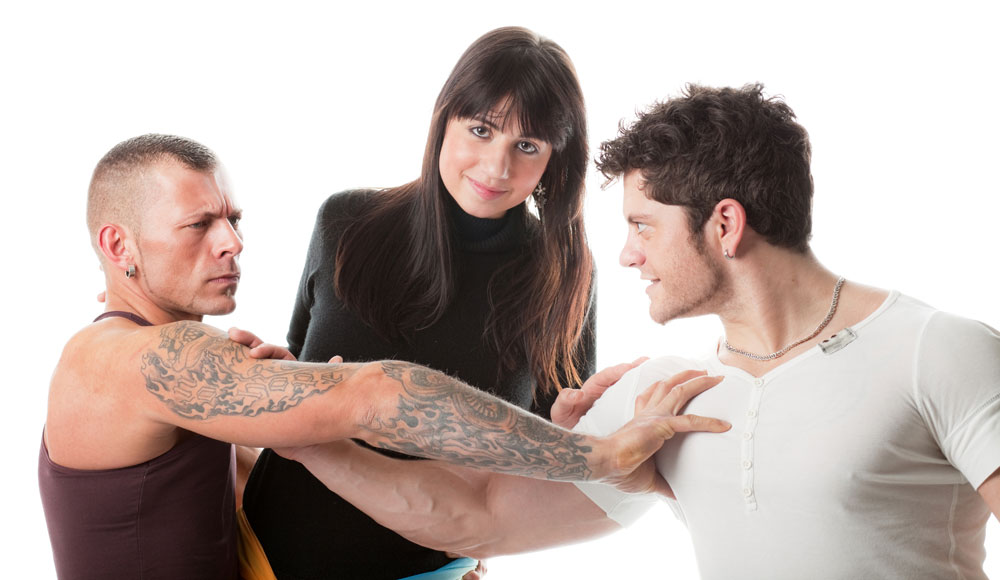 The most common one is that women who are attracted to abusive men come from homes with abusive men (father, stepfather) and, when they get older, they get into abusive relationships to resolve the outstanding emotional issues from their childhood relationships.

Fortunately, not all women are attracted to abusive men and the above scenario only applies to a very small percentage of women; although it can be heartbreaking when it is happening to a woman that you care about.

When a woman is in a relationship with an abusive man, there is usually another guy hanging around her and hoping to get a chance with her.

He’s known as the Comfort Friend and he’s the guy whom she confides in and complains to about her abusive man.

She might also complain about men in general and say things like, “All men are assholes” even though she is right there with a nice guy (the Comfort Friend) by her side.

A guy like that is usually the one asking the question, “Why are women attracted to abusive men?” and feeling confused as to why she doesn’t want him, or why she can’t see that he’d treat her so much better. 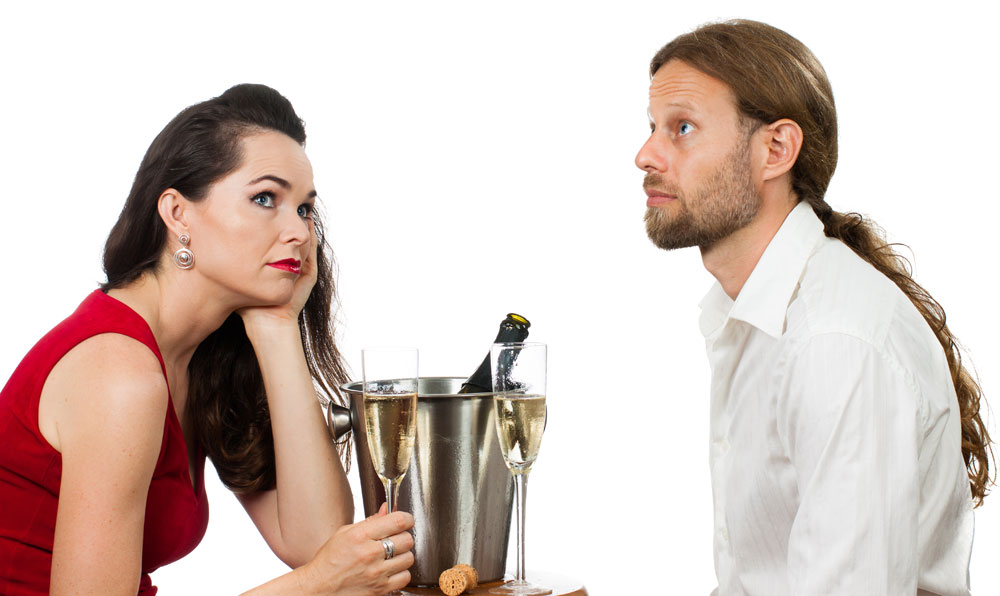 Yet, if she’s one of the small percentage of women who are attracted to abusive men, then she’s not going to feel attracted to a very nice guy who is more on the softer, gentle side in terms of personality.

She might appreciate him as a friend and even feel frustrated at herself for not wanting to be with him, but in almost all cases, she just won’t enough feel a spark with him.

Why Are Some Guys Attracted to Women Who Like Abusive Men? 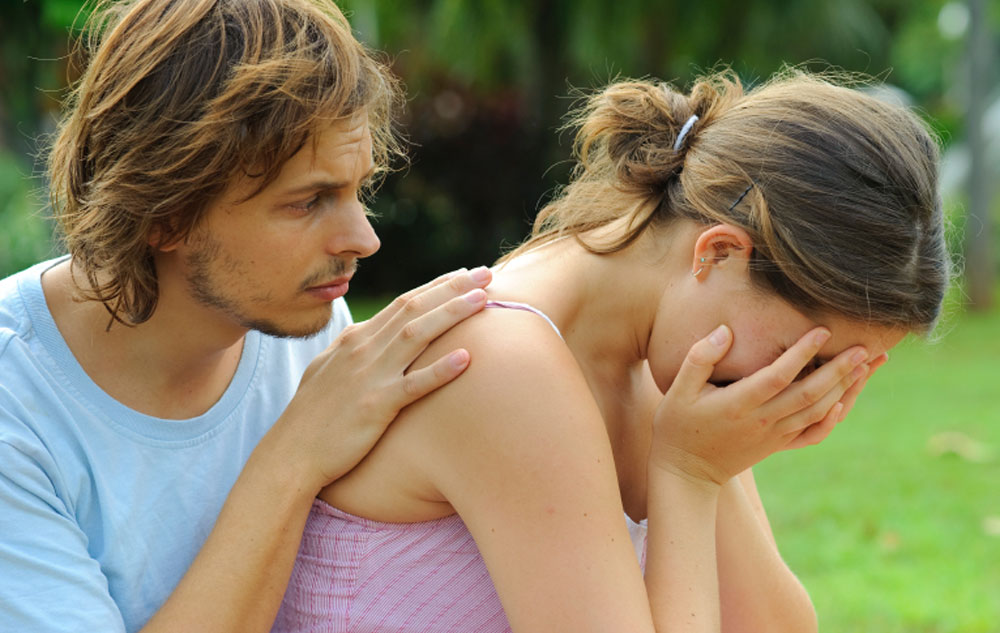 There are a number of reasons why some guys feel attracted to women who like abusive men, or who seem to be in need of being ‘saved.’

In many cases, a guy like that believes he isn’t good enough for her and hopes that if he can just show her how much of a good guy he is, she will eventually realize her mistake for feeling attracted to abusive men and come running into his arms…just like a Hollywood movie.

A guy like that also often feels like he needs to save women from bad men, because he has a belief that all men (except him) are bad, disrespectful and selfish towards women.

He sees himself as the knight in shining armor and wants to save women like her from all the bad men out there.

Yet, what he doesn’t realize is that women don’t need to be saved by a soft, innocent, gentle nice guy.

Instead, what almost all women are looking for is a confident good guy (i.e. a good guy who treats her well, but also has balls).

Women aren’t looking for a timid, ‘I’ll do anything you want, if you just give me a chance,’ soft, confused nice guy.

That would be boring and it’s just not what turns a woman on.

So, if you’re one of the guys who feels the need to ‘save’ women from abusive men; don’t waste your time using that approach, because it won’t work.

All you need to do is be the good guy that you are, but also display traits that are attractive to women (e.g. confidence, charm, charisma, inner masculinity, courage, humor) and women will feel attracted to you.

If you approach it that way, you won’t have to be the Comfort Friend who tries to get her to see that you’d treat her so much better.

Instead, she will feel attracted to you and interested in being with you and you can then enjoy a relationship with her and treat her well.

That way, both of you get what you want.