Women do like smart men, as long as the man also makes her feel sexually attracted.

If you are a smart, intelligent man, women will only appreciate that if you are able to trigger their feelings of sexual desire.

Being intelligent isn’t something that makes a woman immediately want to have sex with a guy, but if you begin by making her feel attracted to your confidence, charisma, charm, ability to make her laugh, etc – then she will appreciate your intelligence so much more.

When Smart Guys Get Pushed into the Background 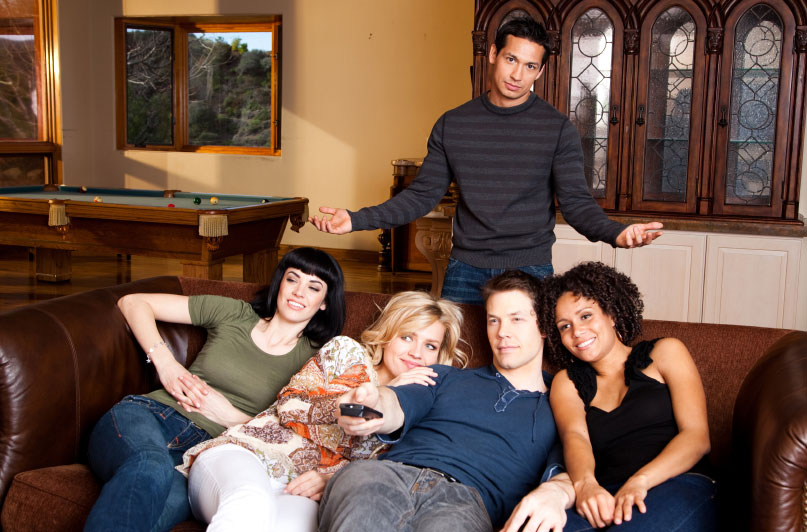 Isn’t it funny how the guys with all the brains (i.e. the one’s who should be able to figure women out the easiest), are often the one’s who are the worst at attracting the women they want?

They unknowingly behave in ways that get them rejected and then they go around saying, “Women don’t like smart men…they go for idiots, douchebags, jerks and bad boys.”

Yet, is that really true? Do women not like smart men, or is it simply that some smart men don’t know how to make women feel attracted to them?

For example: A classic mistake that a lot of smart men make is to use the nice guy approach. This is where a guy thinks that if he can just show a woman how nice he is, she will see that he is a good choice and then go for him.

Yet, that’s not how it works. Here’s why…

When Smart Guys Succeed With Women

Women like all sorts of men, including smart men.

Look around and you will see plenty of examples of smart guys in business, entertainment, in universities and colleges, schools and chess clubs that have girlfriends and wives. When a smart guy is successful with women, the answer is pretty simple: He knows how to attract women.

If your approach is attractive to a woman (e.g. you attract her with your confidence, charisma, charm, ability to make her laugh, ability to make her feel girly in response to your masculine vibe, etc), you will be in favor with her long before she realizes just how smart you really are.

However, if you start the interaction by trying to try impress her with how intelligently you speak, how knowledgeable you are about complex topics or how much smarter you are than others, the woman will rapidly lose interest.

Why? Women only care about the other qualities of a guy AFTER they feel sexually attracted to him. Women don’t select a guy for sex (mating) based on his intelligence, but they instead choose him based on how much sexual attraction they feel.

Does he trigger her instinctive desire to have sex, or does she feel like she’s talking to a friend, a brother or a professor at a university?

Mistakes That Some Smart Men Make With Women

Success with women is pretty simple once you realize that it’s about triggering feelings of attraction. However, even if a guy is smart, he will find it difficult to succeed with women if he makes many of these mistakes…

1. He lacks confidence around attractive women or the “cool crowd”

A smart guy might feel confident about his intelligence, but if he lacks confidence in his attractiveness to women or lacks confidence around people he considers to be “cooler” than him, they will feel turned off by him.

Women are naturally attracted to intelligent men who have a relaxed confidence in themselves in any situation. This demonstrates that the man is not only academically intelligent, but he is also emotionally and socially intelligent.

Social intelligence is extremely beneficial for a person’s survival and emotional intelligence means that she will have a better chance at experiencing a great love with him that will last a lifetime.

If a guy is simply book smart, but lacks confidence in himself around women and the “cool crowd,” women will instinctively assume that he will struggle through life (e.g. he may get picked on, bullied, taken advantage of by society, etc) and will find it difficult to be the emotionally strong and secure man that she yearns to be with in a relationship.

2. He is too serious when he talks to women

When getting to know a woman that you want to have sex with, you need to start by allowing her to experience fun and interesting emotions around you.

Some smart men make the mistake of trying to impress women by showing how intelligent they are. They refuse to engage in petty small talk, keep their humor light and try to stick to subjects that will showcase their intelligence.

This isn’t exciting for a woman. She doesn’t care if a guy is intelligent until after feeling a lot of attraction for him. In most cases, I would recommend that you avoid having highly intelligent conversations until after you’ve had sex with a woman.

For example: Personally, I love to talk about the universe, eternity, artificial intelligence and nanotechnology. However, almost all women that I’ve met are not interested in talking about that stuff until after they’ve had sex with me.

Why? After sex, a woman’s instinct will be to try to connect with a guy and get him to fall in love with her. She will be feeling all sorts of exciting emotions and her natural instinct to keep a guy around, will cause her to go into seduction mode.

For most of human history, a man could impregnate a woman and then leave. There was no child support, police, media, etc. So, a woman had to secure herself a man that would stick around and provide for her, protect her, keep her happy and be attractive enough to her that she will want to keep having sex with him to produce more children.

3. He thinks that joking around will make him look stupid 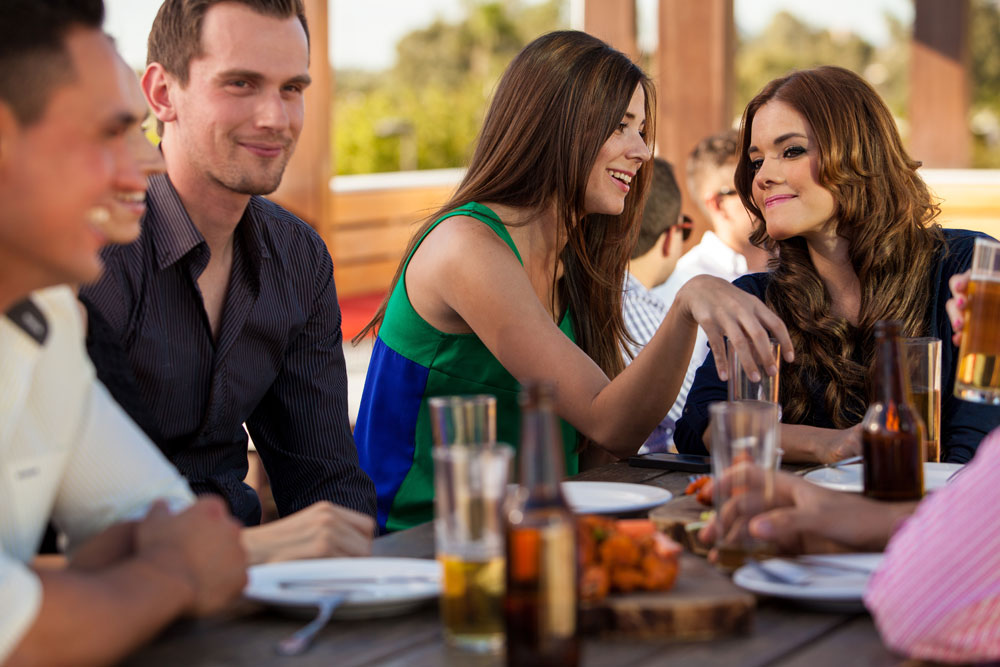 Some smart men want to show women (and people) how serious they are. A guy like that feels as though people will respect him more if he refrains from joking around, but what they really feel is that he’s a bore.

They might like him as a person, but they will simply get on with having fun, having sex and enjoying love and relationships without him. He will sit back and hope that, one day, a hot woman will say, “Wow, you’re so smart…I’ve never met a man as smart as you” and she will then want to have sex with him, be his girlfriend and they will live happily ever after.

You Are Good Enough For Most Women

If you are a smart man, what you may not realize is that you are already good enough for most women.

You don’t have to get a better job, buy a more expensive car, buy new clothes or work out endlessly in the gym to get women to like you. All you need to do is begin triggering feelings of sexual attraction inside of women by displaying the personality traits and behaviors that naturally attract women.