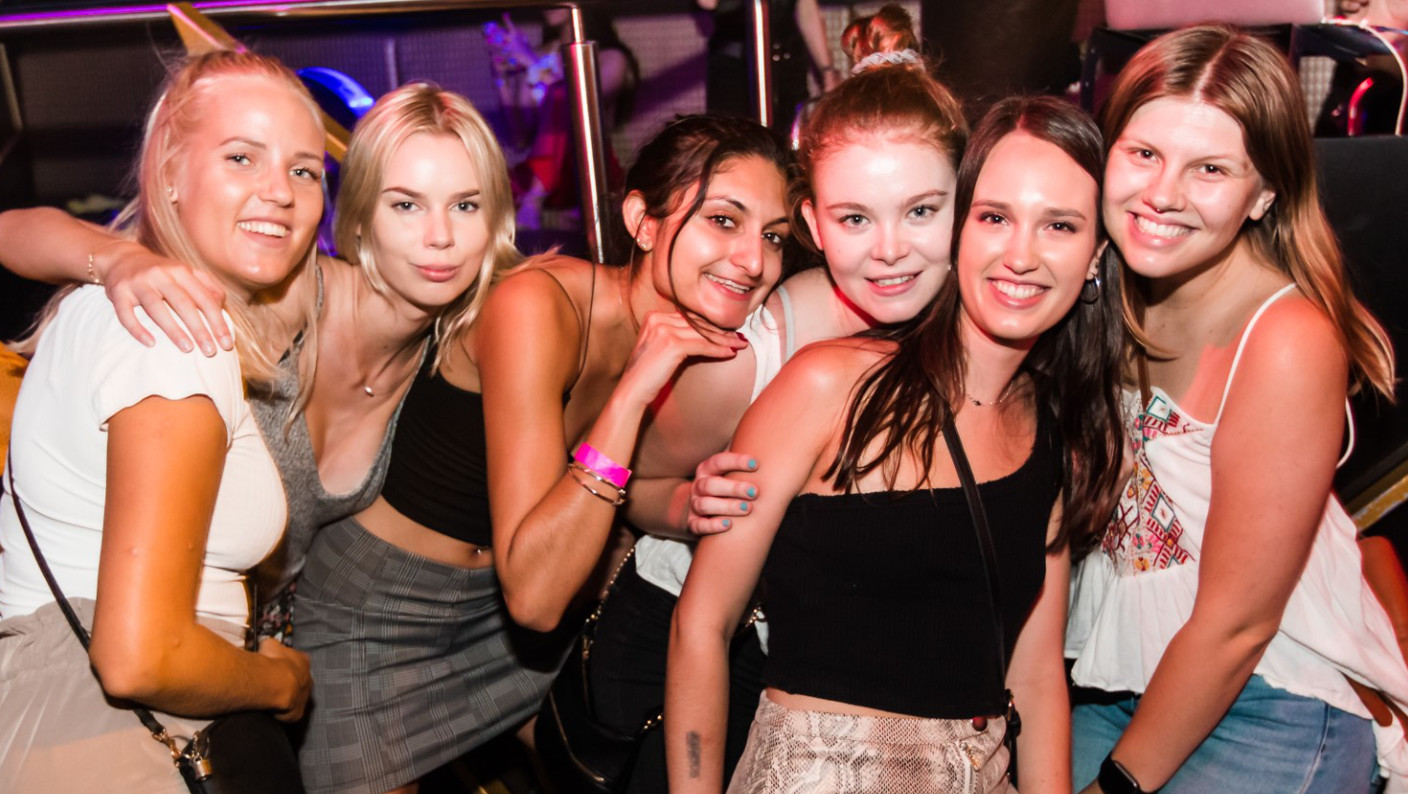 3 Tips For Approaching Women in Bars

Have you been getting positive results when approaching women in bars lately?

Listen to the audio clip below, as Ben explains the mistakes he made when first attempting to approach women in bars.

These mistakes cause women to feel uncomfortable and simply reject your attempts to interact with them.

Approaching women in bars is one of the easiest ways to get laid or get a girlfriend.

As long as you know how to attract women when you approach them, you will find it easy to get some action.

However, if you go out approaching women in bars and don’t even know how to make them feel attracted to you, it’s only natural that most women will reject you or show little or no interest in talking to you for very long.

Approaching women in bars and clubs gets you results immediately because it’s just about you and the woman.

If you try to approach women via online dating, you are literally competing with 1,000s of guys for the same girl, so her standards go way up.

To put the odds in your favor, try approaching women in bars and clubs…but, make sure that you are ACTIVELY saying and doing the things that attract women.

If you aren’t going to do that, don’t even bother approaching women because you’ll most-likely get rejected.

When I first started trying to get some action from bars and nightclubs, I was expecting women to like me because I was a good guy and I was dressed in a fashionable way.

Some women were nice to me and would give me 10-30 seconds of conversation, but once they realized that I didn’t even know how to attract them, they would rapidly lose interest in talking to me or simply reject me by saying, “Ummm…can you leave us alone? We’re trying to have a girl’s night…” or something along those sorts of lines.

When I began to focus on actively attracting women during an interaction, THAT is when things changed.

I was still the same good guy, but now I was making women feel sexually attracted to me.

THAT is what made the difference.

If you’d like to learn more about approaching and attracting women in bars and other social hotspots, download a copy of The Flow today.

Here’s a personal story about approaching women in bars, by Ben from The Modern Man:

Alternatively, if you’d like to hear more from Ben – browse our full product range here.

Ben features in the following programs: