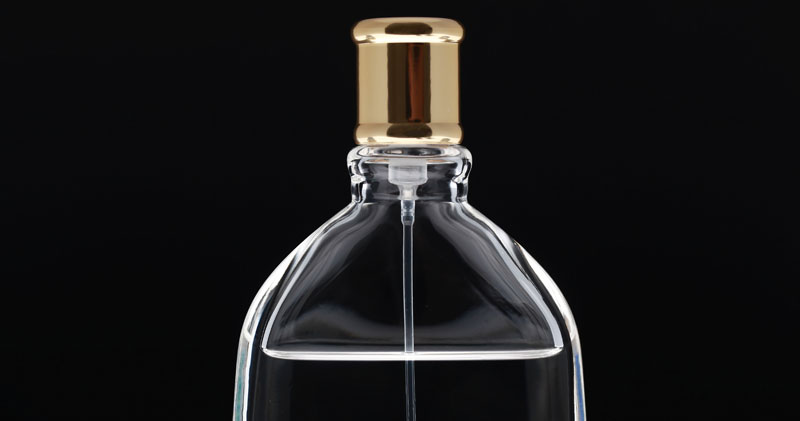 Cologne’s for men are big business and over the years, more than one hundred male celebrities have put their name to a designer scent of some sort.

So, how’s a guy to choose the best smelling cologne? Is there such a thing as a “right” or “wrong” choice when it comes to splashing on a little manly fragrance that will hopefully attract women?

Well, according to expert “noses” – that’s the people who create perfumes and scents – colognes are more than just scents; they are personality statements.

According to scientists, scents can be powerful memory triggers that instantly connect your scent with memories (positive or negative) that other people have. When you look at it that way, the cologne you choose to wear not only says something about you, it has the potential to make a woman’s first impression of you a lasting impression in a good way or a bad way.

So, before we get into more of a discussion about which is the best smelling cologne for men, I want to tell you this…

If your aim of getting a great smelling cologne is to attract women, then you need to be careful with that because some women that you like might be put off by your scent. If you just want to attract women so you can get laid or get a girlfriend, then I recommend that you learn how to attract women with your personality and behavior instead.

When it comes to cologne, less is definitely more.

It makes no difference whether it’s a cheap brand or an expensive designer brand, if you spray it on like there’s no tomorrow, you’re going to empty rooms wherever you go.

Scents can cause offense, and while it might just be a cheap and nasty brand in some cases, it’s probably just as likely to be a case of too much, no matter what it cost. The best smelling cologne is never the one that leads to people opening the windows.

So how much is enough?

We recommend applying one short spray on each side of your neck and that’s it. Believe it or not, but there’s some scientific evidence that backs up our approach.

There are areas of your body known as “pulse points”, the sides of your neck and your wrists being the most common areas for feeling a pulse, and these are the areas where your blood vessels are closest to your skin.

Pulse points are warm spots on your body and it’s the heat from your skin that helps to send the smell of your cologne out into the air. So, you don’t need to empty the bottle all over yourself to make sure your cologne lasts the evening, you just need to apply a small amount in the right area and let your body do the rest for you.

Most guys spray on some cologne just before heading out. Getting ready to go out usually involves showering, maybe shaving first, and then dressing, so this makes splashing on a bit of cologne the last part of the routine.

This is a mistake.

The best time to spray on your cologne is straight after your shower because this is when the pores in your skin are naturally open and able to absorb more of the scent. Spraying it on when your skin is at its warmest gives your cologne more staying power, and there’s also less chance of it getting on your clothes and potentially causing stains.

However, to get the most from your cologne, you need to consider the other odours you’re expecting it to compete with.

If you use heavily scented shower gel or soap, those scents are already in your skin before you spray on your cologne. Not only will this dilute the effect, it can also change the smell of your cologne as it mixes in with the scents in the other products.

There’s no point in buying expensive cologne if it ends up being masked by the smell of your everyday shower products, but, this doesn’t mean that you should skip having a shower and just use your cologne to mask the day’s odours instead!

Spraying cologne onto grimy skin just leads to it mixing in with the odours your skin has already absorbed throughout the day … not likely to result in a scent worth bottling!

Designer fragrances are described in terms of the “notes” the nose detects, with top notes being the scents that hit you in the face as you open the bottle, bottom notes being the ones that sneak up on you a little later, and middle notes falling somewhere in between.

Then there’s the “dry down” scent, which is essentially the lingering aroma you’re left with as your night of partying comes to an end and the other notes have long since evaporated.

But, let’s be honest, you don’t need to gargle or sniff a wine for hints of hollyhocks or desert oasis to know whether you like it or not. You taste it, and you’re able to make an instant decision without any need to study the label. It’s exactly the same with cologne.

You don’t need to get caught up in the bewildering array of notes mentioned in cologne reviews, you just need to sniff it and base your decision on nothing more complex than whether or not you like what you smell.

Yet, “buying in” to the glossy advertising of cologne brands is one of the easiest ways to get it wrong.

Getting it wrong and placing more importance on the brand or the name rather than the actual scent could lead to “repelling” a woman who would otherwise have been attracted to you.

Choosing the best smelling cologne should not be a choice based on trying to attract the type of women the guy in the advertising campaign attracted, it should be based on choosing the cologne that smells best to you first and foremost.

This one ties in with buying a brand rather than a scent.

For example: Buying Hugo Boss doesn’t make you Hugo Boss, and if you’re wearing it because you’re trying to be someone you’re not, women are going to smell your fakery.

The best smelling cologne for you is the cologne that suits your personal taste and style, and you should never try to create a false “image” of anyone or anything that you think might impress a woman. Be your own man, because knowing who you are and what you want out of life (and her) is what really impresses women.

Choose a few popular brands that you like and let them become your own “signature” scents. Wear different ones in different locations or at different times of year, don’t limit yourself to just one favourite.

Different women like different colognes so keep your options open. In our own “scientific” experiment, we asked over 30 women to smell the colognes our personal bathrooms and tell us which ones they preferred.

The David Beckham cologne was voted “best smelling cologne” by the majority and in second place was Bleu De Chanel.

On a final “note,” there’s a scientific theory that women can instinctively sniff out the DNA of a man just through the natural pheromones he exudes.

This is nature’s way of helping her find a good breeding “mate” with a genetic make-up that’s very different to her own, therefore making him a good catch in terms of breeding strong offspring.

Keep this in mind when you’re spraying on your cologne and don’t overdo it; after all, you don’t want a bottled scent to drown out the natural manly smell that makes you irresistible to women.