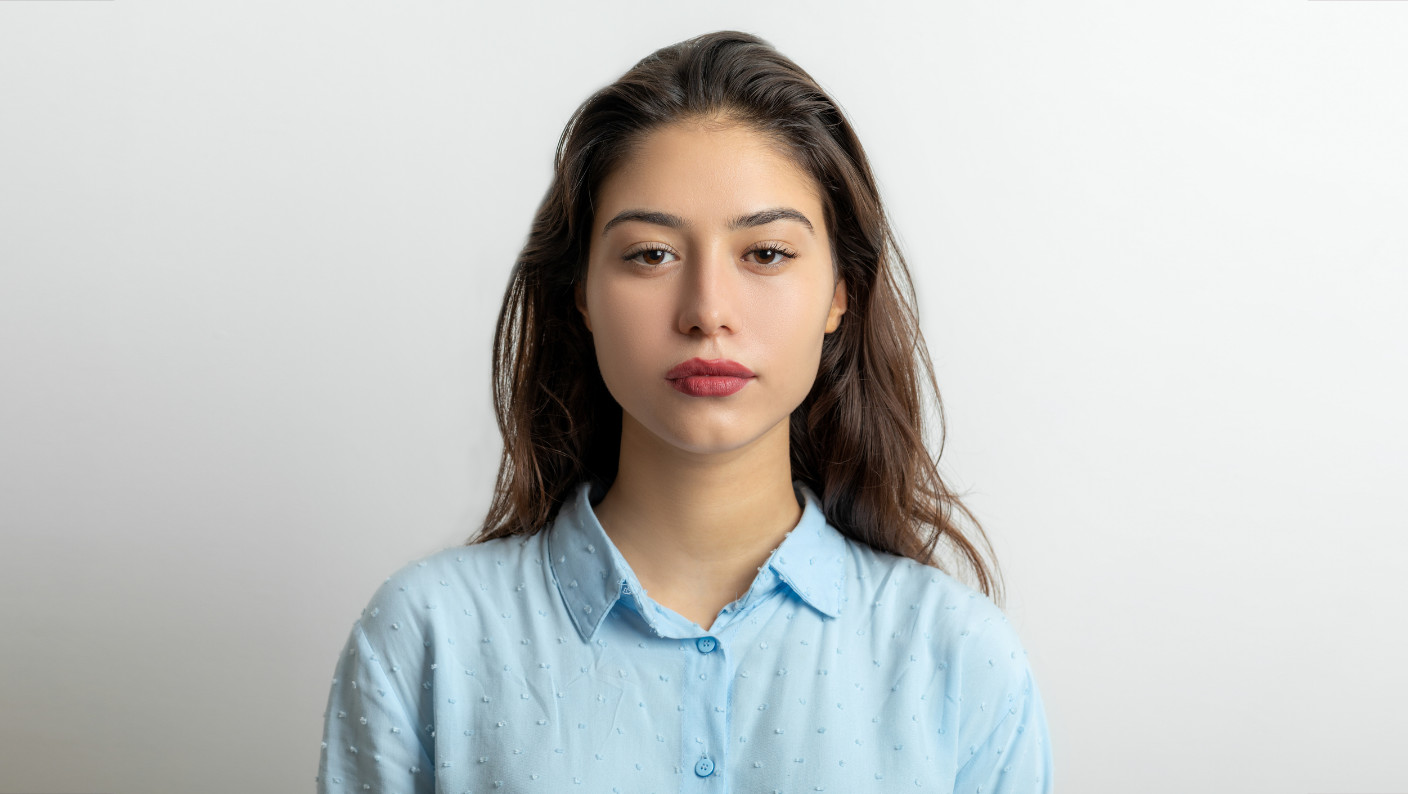 3 Mistakes to Avoid if Your Ex is Being Heartless

Regardless of how she’s behaving now that the relationship is over, if you want her back, you must show her that you are the kind of man she can look up to, respect, feel attracted to and be in love with.

Part of doing that means remaining emotionally strong, confident and self-assured, even when she’s being heartless, cold or mean towards you.

In addition to that, be sure to avoid these common mistakes that some guys make when their ex girlfriend is being heartless:

If you ask something along the lines of, “Why are you being so heartless? Didn’t our love mean anything to you?” she isn’t going to tell you the truth, or explain things to you in a step-by-step manner.

Imagine if she did…

In a particular situation, it would mean that a woman would say something like this to her ex boyfriend, “I’m being heartless because I’m trying to discourage you from getting me back. If am open towards you, then we’ll keep interacting and I’ll probably end up giving you another chance.”

He would then know that she doesn’t really want to be heartless and might give him another chance if he remains confident and doesn’t become discouraged by her fake, mean behavior.

When he remains confident despite her mean behavior, she will then feel attracted to his emotional strength, drop her guard and open up to giving him another chance.

As a result, she’d be back in a relationship that she was trying to leave.

In another example, imagine a woman saying, “I’m being heartless because I no longer feel attracted to you, due to you being insecure. I want a confident man, not an insecure man.”

Her ex would then know that to get her back, he needs to display confidence at all times, rather than turning her off with his insecurities.

As a result, she would naturally feel more respect and attraction for him, realize that she still has feelings for him and almost certainly give him another chance.

This is part of the reason why a woman doesn’t want to answer a question like that.

She knows that her ex will either fix what has been turning her off, or will plead with her and promise to fix it, if she’ll just give him another chance.

In either scenario, she will almost certainly end up giving him another chance.

So, rather than asking your ex why she’s being so heartless, you need to focus future out what you did wrong that caused her to no longer have enough feelings for you to want to stay in a relationship.

Don’t ask her what you did wrong though.

She’s not going to want to explain that to you.

In many cases, a woman will give a vague answer (e.g. “I need time to find myself”) or she will say something like, “I don’t know. I can’t explain it. I just don’t love you anymore” or, “I don’t feel the way I used to and I don’t think I can ever get that back.”

Just understand exactly what you need to change, then change that quickly, interact with her, re-attract her and get her back.

Don’t try to get her back without changing anything.

You’ve got to level up your ability to attract her first and then interact with her.

If you do that, she will naturally have feelings for you again and will want to open up, give you a chance and see where things go.

2. Seeking pity from her for how sad, hurt and upset you feel about her behavior

Although your ex girlfriend’s behavior might be causing you a lot of pain, trying to make her feel bad about it won’t get her back.

Rather than making her feel sorry for you and then changing her attitude, it makes her feel more repulsed by you.

In almost all cases, seeking pity from a woman is seen as an attempt to manipulate her into giving you another chance.

Additionally, seeking pity shows emotional weakness and neediness (i.e. you need her to be nicer to you, in order for you to feel good about yourself again), so she naturally feels turned off.

Women need a man with emotional strength, so they can feel protected, safe and feel like a real woman around him (i.e. free to be girly, emotional, vulnerable, soft, experience free-flowing emotions).

Women do not want to be with a man who essentially needs her to act like a man (i.e. stable, emotionally strong, supportive), so he can feel okay about himself.

Women want a man who is emotionally strong, regardless of how she behaves.

So, don’t waste your time or effort trying to make her feel pity for you, as a way of hopefully getting her back.

It will backfire and push her away even more.

Instead, just focus on awakening her sexual and romantic feelings for you, so she naturally feels drawn to you and wants to give you another chance because it feels good to her.

3. Going cold on her and cutting off contact to hopefully make her realize what she is missing

Cutting off contact can sometimes work when a woman still has feelings for a guy and is secretly hoping that they’ll get back together.

In a situation like that, a woman will sometimes contact her ex and try to get him back if he is ignoring her.

Yet, in many cases, a woman will take it as a sign that he’s over her and will then force herself to get over him and move on.

She may also want to contact him, but be afraid to in case he rejects her.

After all, he’s cut off contact and she assumes that he’s dating new women, or has realized that he no longer wants her.

So, if she contacts him and shows interest in getting back together, he might reject her and she will then be the one who got dumped.

With most breakups, the woman isn’t hoping to get back with her ex.

Instead, she has lost touch with her feelings of love, respect and attraction for her ex and as a result, him cutting off contact doesn’t matter to her.

She just gets on with her life without him.

Then, by the time he gets in touch with her again (usually after a few weeks or even months), she will usually be in a new relationship, happy and won’t want to communicate with him.

If you want your ex girlfriend back, you have to be bold enough to make it happen now.

Regardless of whether she’s being heartless and mean, or open and nice, it’s up to you to go through the ex back process and get her back.

Don’t wait around in the hope that she’ll suddenly be nice and want you back.

Make her want you back by re-attracting her today.

How Can My Ex Girlfriend Be So Heartless? 6 Reasons Why