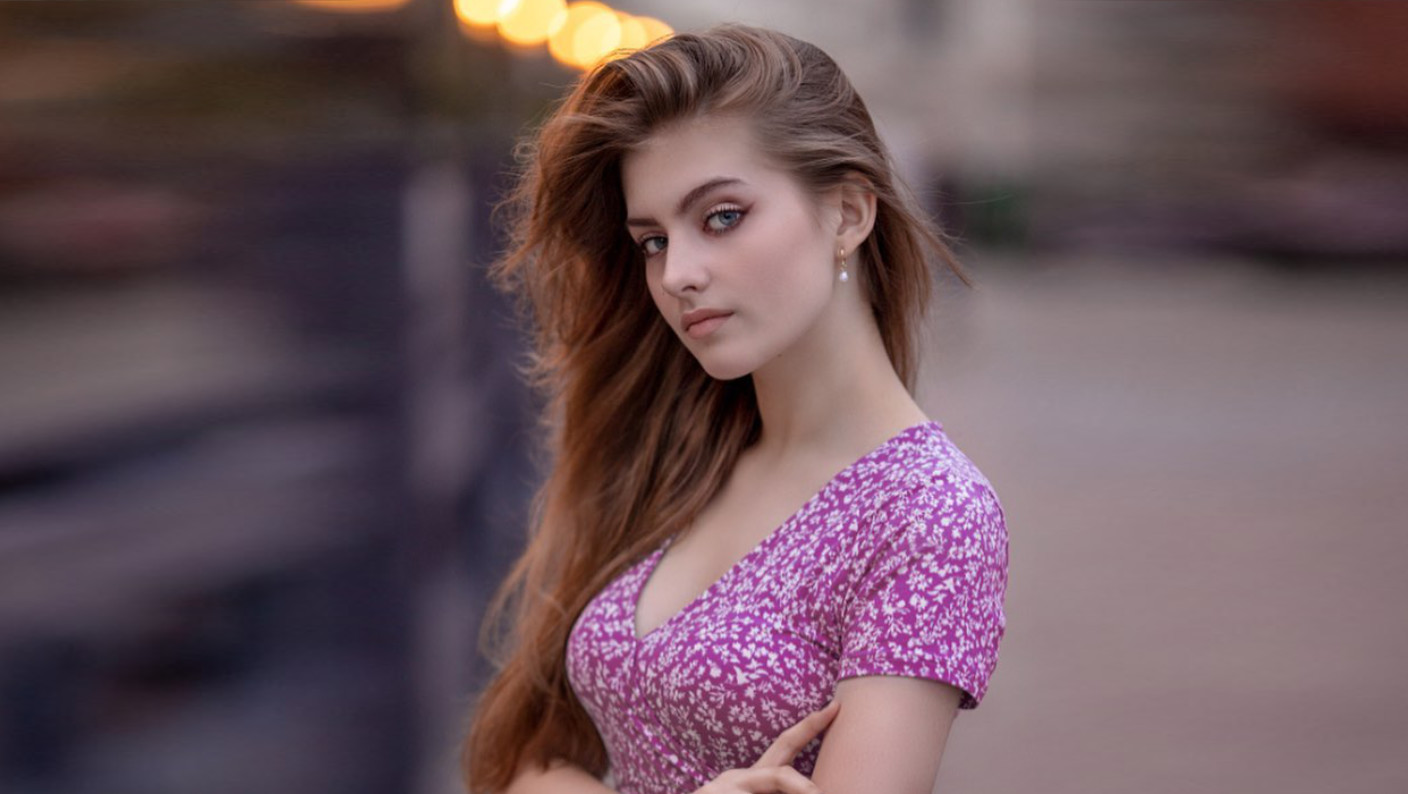 How Can My Ex Girlfriend Be So Heartless? 6 Reasons Why

Here are 6 possible reasons why your girlfriend has become so heartless when it comes to you:

Some women break up with a guy and continue to be nice to him, or even stay friends with him, even though they no longer want to be in a relationship.

There are also women who believe that once a breakup has happened, they no longer have to interact with, or be nice to their ex.

Since she doesn’t feel much (or any) respect and attraction for her ex and doesn’t see a future with him, then logically (in her mind), she believes that there’s no real need for her to be nice to him anymore.

After all, she doesn’t want to give him the wrong idea and let him feel like there’s still a chance.

She wants to seem cold, distant or what he may perceive to be heartless or selfish, so he feels unwelcome to get her back.

Rather than being nice to him, she will try to cut him out of her life and begin to move on as fast as she can.

So, the question is: Can you do anything to change her mind at this point?

If you want your ex girlfriend to stop being so heartless and give you another chance, you have to make her feel as though it’s in her best interests to get back with you.

Don’t tell her that.

Make her feel it.

Another possible reason why your ex girlfriend is being so heartless, is…

2. She’s trying to make you lose interest in her, so you move on

When a guy gets dumped by the woman he loves, he will often try everything he can to get her back right away. 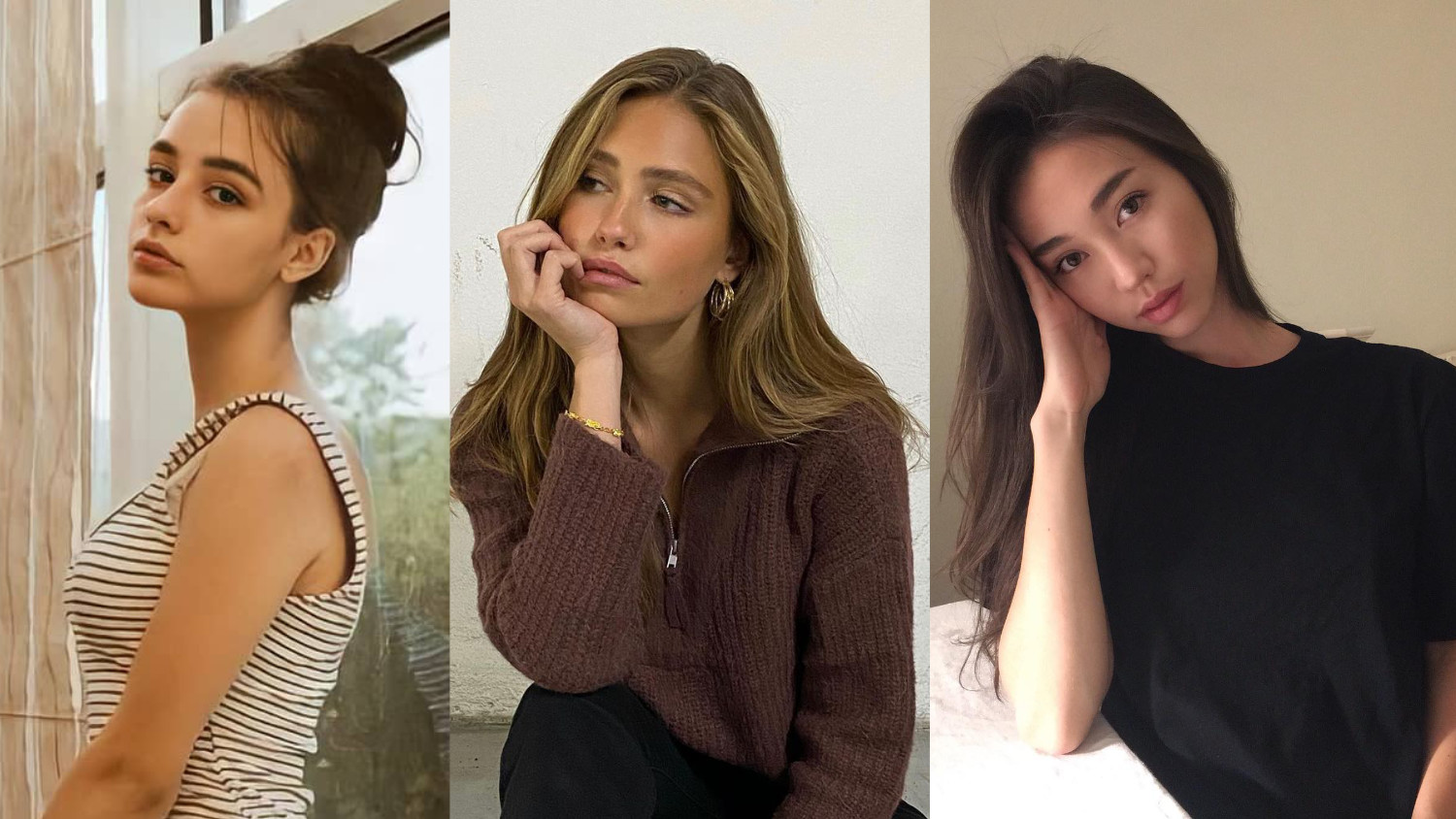 To make an ex boyfriend like that stop and hopefully give up on trying to get her back, a woman will often begin to act cold and heartless towards him.

Essentially, she’s hoping that he’ll think something like, “I’ve tried everything to make her change her mind, but nothing has worked. Maybe it’s time to accept that I’ve lost her and that we’ll never be a couple again.”

He might then give up and try to move on, which then allows her to begin moving on as well.

Can a guy still get his ex girlfriend back in a situation like that?

However, he has to use a new approach with her.

An approach that makes her feel attracted, rather than repelled or repulsed by him.

Only when she feels attracted, will she begin to care.

Remember: All she cares about at the moment are her feelings.

Your feelings no longer matter.

So, if you want her to care and want you back, you have to reawaken her feelings for you.

Another possible reason for her heartless behavior is…

3. She’s testing your confidence and ability to maintain control of your emotions like a man

A woman feels instinctively attracted to a man’s confidence and turned off by his emotional weakness and insecurity.

So, after a breakup, a woman will instinctively test her ex’s confidence, before she will become open to relaxing her guard and possibly giving him another chance.

Some of the ways a woman will test her ex’s confidence after a break up, can include:

If her intention is to test his confidence, she will be doing those things to see how emotionally strong he really is.

This is why, it’s essential that you remain confident at all times, no matter what your ex girlfriend says and does to bring you down, or how coldly she treats you during interactions.

Women are attracted to the emotional strength of men and turned off by the weakness, so don’t let her sense that she is weakening you in any way.

Let her sense your emotional strength.

When you do that, she won’t be able to stop the reawakening of her feelings for you.

Her feelings will begin to flood back into her heart and mind and she will feel drawn to you in a way that feels good to her.

Another possible reason for her behavior, is…

4. She’s doing what you might do if a woman was trying to get you back when you no longer felt attracted to her

A woman you didn’t feel attracted to anymore, kept calling you, texting, messaging or even showing up unexpectedly at some of the places you like to hang out at with friends.

Not only that, she constantly talks about how she wants you and her to be a couple again, how much she loves you and how she feels like you’re the one for her.

Are you going to say, “Oh, okay! Cool! Let’s be a couple then! Even though I don’t have any feelings for you and nothing about you is making me feel attracted to you, I will be your loving boyfriend because you want it so much and because you’re so nice. After all, how I feel doesn’t really matter, right? It’s your feelings that are important. So, let’s get back into a relationship” or are you going to try to make her understand that you don’t want to be with her anymore (even if that means you have to behave in a way that she might perceive as being mean or heartless)?

In the same way, your ex girlfriend isn’t going to give you another chance with her just because you want her so much.

If you want her back, you need to make her have real feelings for you again.

If you don’t approach the ex back process in that way and instead, just try to get her back by being nice, pleading, expressing your feelings, asking what you need to change or do so she will want to be with you, then it’s only natural that she might have become a little colder towards you lately.

So, if you want her back, stop making her feel that the only thing you want from her is to get her back.

Instead, make her want the relationship for her own reasons.

As a result, getting her back becomes easy because she wants it too.

However, if you try to get her back based on how you feel and what you want, she will almost certainly continue to act like a heartless, cold woman towards you.

In some cases, a woman will get into a relationship with a guy she’s not 100% attracted to, or compatible with.

She may think, “He’s a good guy and really seems to care about me. I don’t feel the way I really want to, but hopefully, over time, I will grow to love him as much as he loves me.”

If he knows how to build on her feelings over time, then she will want to hold onto him and never let him go.

They’ll end up engaged, married and will start a family, or will remain boyfriend and girlfriend for life.

That happens all the time.

Yet, what also happens all the time is where a guy doesn’t know how to build on a woman’s feelings over time.

No matter how long she waits, she never really feels that ‘spark’ with him and eventually, for the sake of her own happiness, she decides to break up with him.

If the guy then tries to get her back without reawakening her sexual and romantic feelings for him, she will usually reject him.

He may then wonder, “Huh? Why is she being so heartless?! After everything I’ve done for her, how can she just walk away like this? She is being so heartless. It’s like I don’t even matter at all, or like she never really cared. How can she be so cold?”

The reason why is that she feels resentful about wasting so much time on a relationship that she didn’t ever truly believe in.

She wasted more of her youthful attractiveness on a guy that couldn’t give her the kind of relationship dynamic she wants (i.e. to be in love, to progress as a couple, to feel better with him than she would feel on her own, to look up to him and respect him as her man).

After a breakup like that, a woman will often act mean and bitchy towards her ex as a way of discouraging him from seducing her back into a relationship.

Of course, the good news is that even when a woman is being heartless, it doesn’t mean her feelings are set in stone and can’t change.

He can get her back, but not with the same old approach to attraction that she became bored of in the relationship.

6. She already has a new guy and was getting ready to be with him before she broke up with you

In many cases, a woman will have already have found herself a replacement guy before breaking up with her boyfriend.
She will then begin to pull away from her guy (e.g. stop seeing him as often, not be available when he tries to see her, not reply to his texts as much) in preparation for what is to come (i.e. her moving on with her new man).

Then, when the breakup happens, she will immediately start dating the new guy.

Naturally, that kind of behavior can cause her ex boyfriend to wonder, “How can she be so heartless? Did what we have together as a couple mean nothing to her?”

Unfortunately, he didn’t realize that she had been preparing herself for the breakup for weeks or months, so she was ready to move on right away.

By the time she broke up with him, she really didn’t care about him much anymore and was focused on herself and the new guy.

Should I Tell My Ex That I’m Seeing Other Women Now?

3 Mistakes to Avoid if Your Ex is Being Heartless