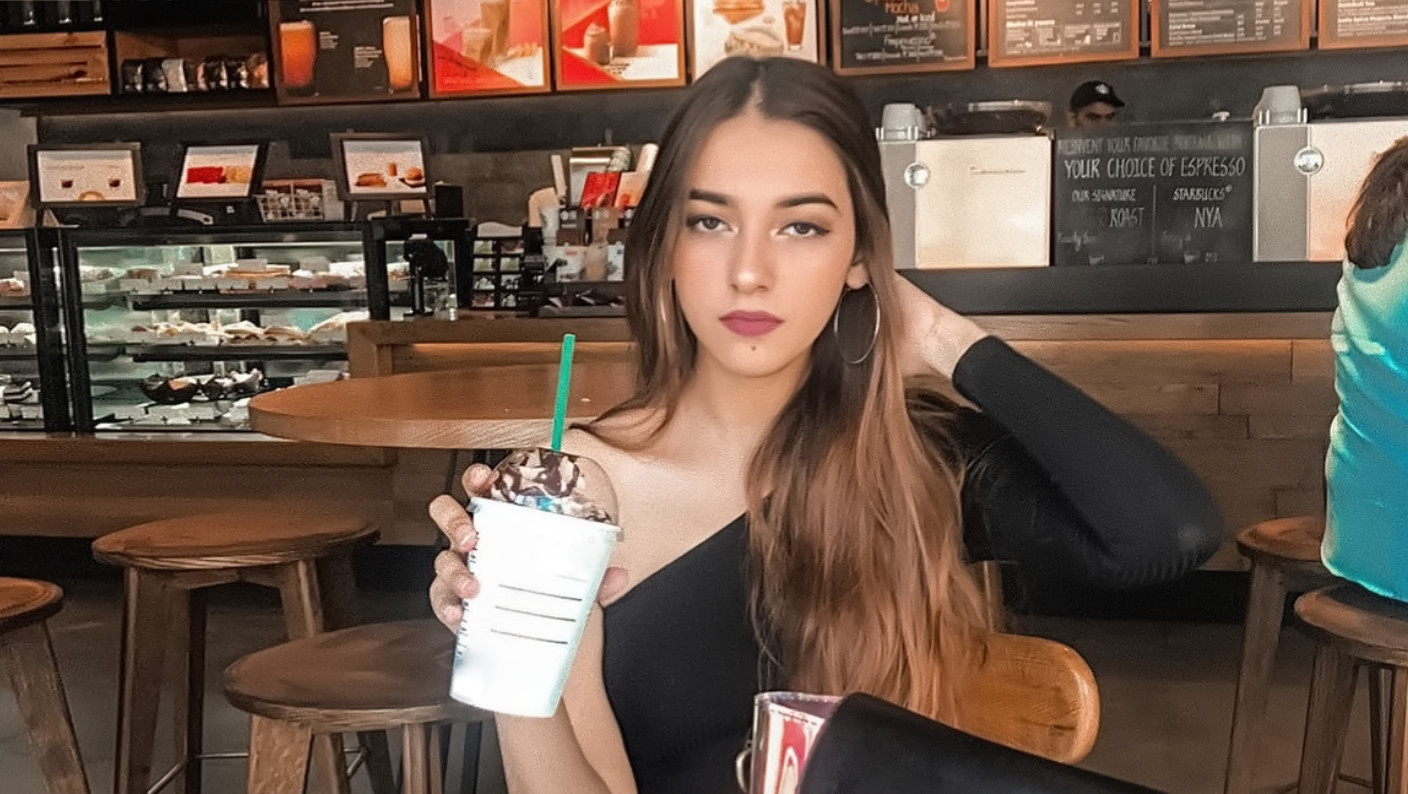 When a woman is calling you an asshole after a breakup, it may feel like getting her back will be impossible.

When you begin reawakening her feelings of respect, attraction and love, she naturally stops perceiving you in such a negative way and starts thinking of you in a more positive light.

That is why what you say and do from now on, is absolutely essential to your chances of getting her back and making things right.

1. Forgetting that women often secretly feel attracted to men that they label as assholes

Although a lot of women are attracted to ‘bad boys’ (i.e. assholes, players), it doesn’t mean that they actually want a bad, evil or very mean man.

Instead, the ultimate type of man that pretty much all women are attracted to and want to be in a relationship with, is a good, confident man who treats her well, but doesn’t allow her to get away with bad behavior and treating him badly.

In other words, what a woman really wants is a man who treats her well, but also makes her feel as though she needs to be good to him, treat him well, be affectionate and be loving towards him.

So, don’t make the mistake of thinking that the solution to getting your ex girlfriend back (or to get another woman), to become a nice guy.

Being an asshole causes just as many problems for a man, as being a nice guy.

If you want her back, you need to show her that you’re a good, confident man that she can look up to, respect and feel attracted to.

In other words, treat her well, but at the same time, you don’t let her get away with bad behavior just to be ‘nice’ now that she’s said you’re an asshole.

When she sees that you have transformed into the type of man she actually wants, she will naturally begin to feel attracted to you in the ways that have always been secretly important to her.

Her defenses will then naturally come down and she will begin to feel drawn to you again in a good way.

You can then get her back and enjoy a better relationship than you had before.

2. Feeling unworthy of her now that she sees you that way 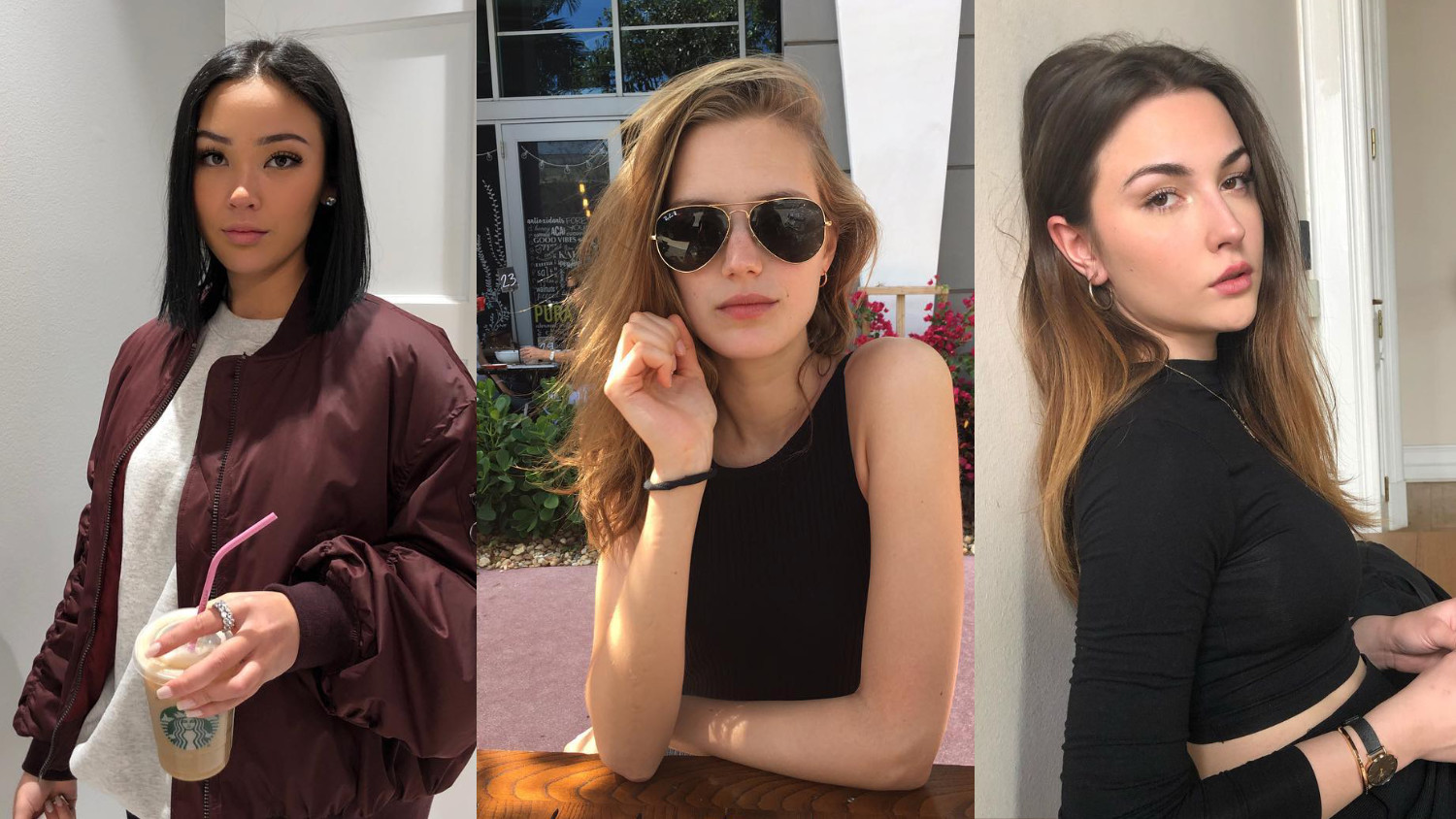 When a woman accuses her ex of being an asshole, it becomes easy for him to fall into the trap of thinking that he’s no longer worthy of her.

He may then put himself down by thinking things like, “She’s right to call me an asshole. It’s all my fault our relationship ended. She put up with my crap over and over again, but I never learned my lesson. Instead, I just continued to stuff things up between us until she got tired of me and left. Now, even if she wanted me back, which I’m pretty sure she doesn’t, I’m no longer worthy of a woman like her. She’s just too good for me and she deserves better than what I have to give her.”

Yet, what he doesn’t realize is that feeling unworthy of his ex girlfriend’s love, respect and attraction only make him seem less attractive to her (and to other women).

A woman likes the idea of being in a relationship with a man who is always confident, emotionally strong and believes in himself no matter how badly he stuffs up, or what else happens around him.

The more he can maintain his confidence and belief in himself and in his value when his ex is calling him an asshole, the more she is able to respect him, feel attracted to him, love him and feel proud to be with him.

On the other hand, if he starts to feel sorry for himself and puts himself down, rather than make her feel happy that he’s suffering for the way he treated her, she instead feels turned off by his lack of confidence.

She then has one more reason not to want to give him another chance.

So, if you want your ex back, forget about the past and focus on the present.

As long as you’ve learned from your mistakes and use every interaction you have with your ex girlfriend to reawaken her sexual and romantic feelings for you (i.e. by showing her that you’ve leveled up as a man), getting her back becomes a natural, straightforward process.

So, focus on that and get her back.

3. Not improving your approach to relationships and then, the next time you get into a relationship with a woman you really love, she ends up dumping you or cheating on you

These lessons in life tend to keep reoccurring in similar ways until a person learns the lesson and levels up.

Right now, you have the perfect opportunity to level up and sort this area of your life out once and for all.

This is why, if you want to get your ex girlfriend back, or to find yourself another high quality woman, it’s very important that you improve your ability to make women feel attracted to you.

The more you think, act and behave in these attractive ways, the easier it becomes for you to re-attract your ex, or find yourself another high quality woman if you want to.

So, just focus on becoming a more emotionally attractive man and you will easily and effortlessly have your pick of women – whether it’s your ex girlfriend or someone else.

What Happens When Soulmates Break Up? 6 Possible Outcomes