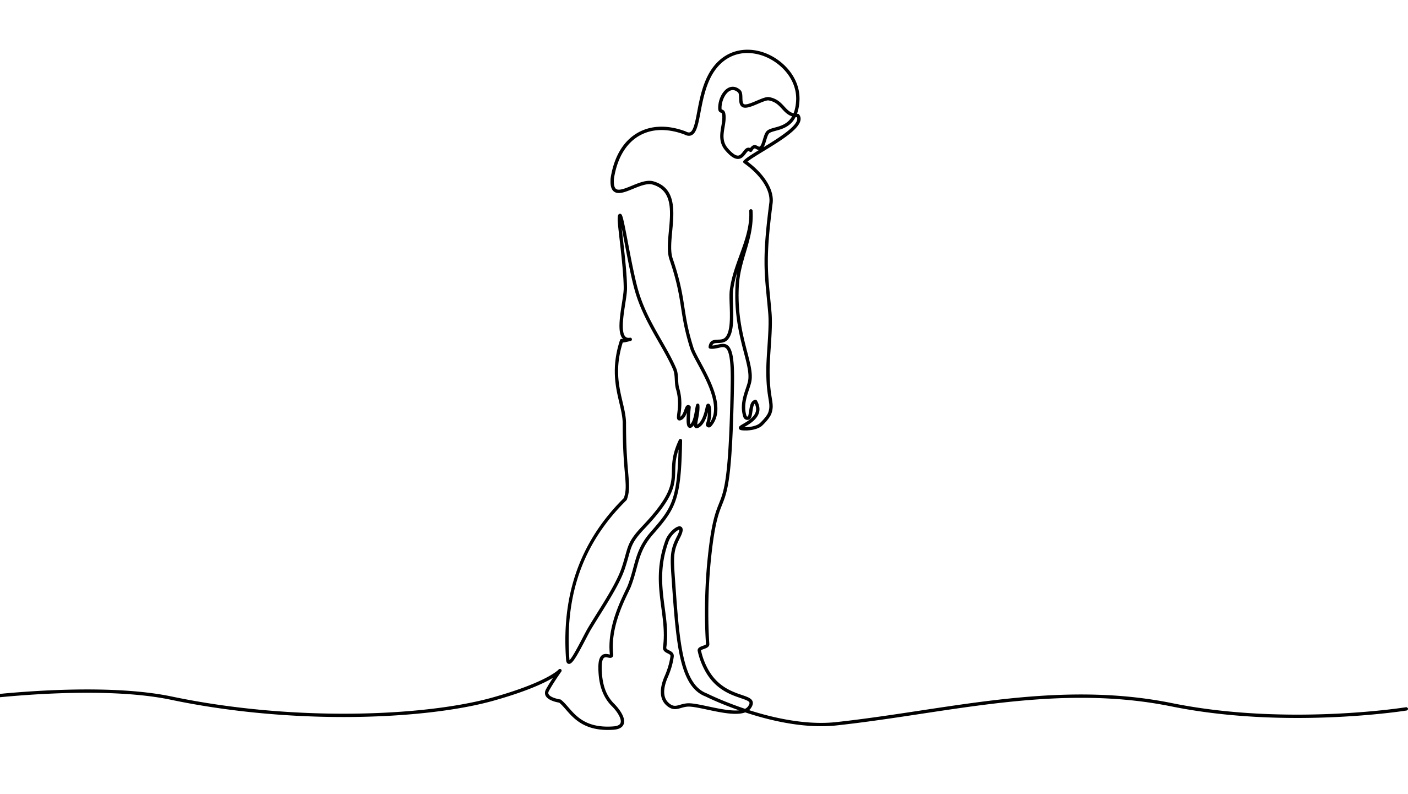 4 Mistakes To Avoid if Your Ex Dumped You Via Email

Now that she has ended the relationship via email, be sure to avoid the following mistakes if you want her back:

1. Replying to her email and expressing your feelings in detail

Getting dumped via email can be a big shock to a guy.

He may think, “What the? How can she be so coldhearted after everything we shared together? Didn’t I mean anything to her at all?”

Feeling emotional in the moment, he might then email back and pour his heart out to her, by explaining how much he still loves her and how he will do anything she wants, if she’ll just give him another chance.

If a woman has disconnected from her feelings of respect, sexual attraction and love for a man, then him telling her about his feelings usually isn’t going to change anything for her.

After all, a woman who dumps a guy usually knows how he feels about her (i.e. he still wants to be with her, he has possibly always loved her more than she loved him, etc).

So, when she sees his big email expressing his feelings, she might begin to look at him as being desperate, which will turn her off even more because women aren’t attracted to desperation in men.

She will then feel even more convinced that she did the right thing by dumping him.

Additionally, she might also take his email in the wrong way and assume he’s trying to manipulate her into feeling guilty for the way she dumped him.

That can make her become defensive and want to distance herself from him, rather than being manipulated into thinking that she’s a bad person for dumping him via email and not giving him a chance.

So, if your aim is to get your ex back, forget about expressing your feelings to her and focus instead on reactivating her feelings for you.

When you make her feel sexually and romantically attracted to you again, getting her back becomes easy because she wants it too.

2. Asking her to explain her decision further 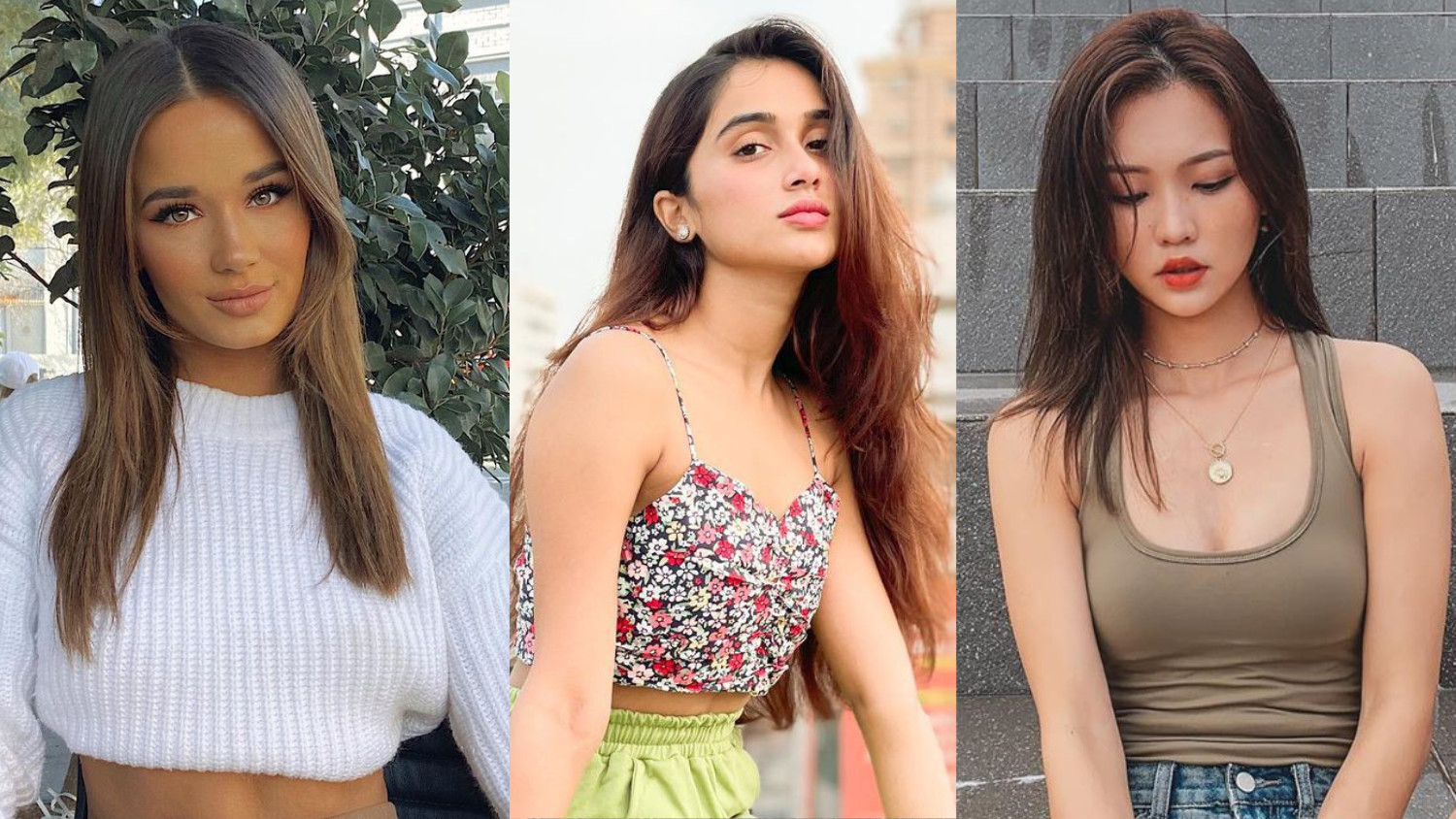 It’s only natural that when a woman breaks up with her guy and he doesn’t know why, he’s going to want some kind of justification from her.

In his mind, he may even believe that asking his woman for an explanation is normal.

Yet, the majority of women won’t see it that way.

Instead, a woman will usually avoid giving her guy a detailed explanation of what her reasons for breaking up with him are and will simply expect him to figure it out on his own.

When a guy asks a woman to explain to him why she decided to break up with him, he’s effectively telling her that he’s clueless about what he did to turn her off in the first place.

Instead, he wants her to guide him and teach him.

Yet, a woman doesn’t want to be responsible for teaching a man how to be a man.

Instead, she just wants him to figure it out by himself without her guidance, support, or explanations.

If he can do that, she will naturally feel a renewed sense of respect for him.

When she respects him, she automatically begins to feel attracted to him too and with those two emotions in place, she becomes open to the idea of being his girl again.

So, if you want to reboot your ex’s feelings of respect, attraction and love for you, don’t bother asking her to explain why she dumped you.

Instead, figure it out for yourself and then show her that you’re now a better, more attractive man than before, without her needing to tell you how to do it.

When she sees that you really have changed, getting her back becomes so much easier to do.

3. Not getting on a phone call with her if you have access to do that

Although email and text is fine between a man and a woman who are in love, it’s not that effective when trying to get an ex back. Why?

Words on a screen are very easily ignored, or misinterpreted and that can lead to misunderstandings.

So, if you can, get your ex on a phone call with you right away, so that you can easily reactivate some of her feelings for you by using humor to ease the tension between you and make her feel good to be talking to you again.

Remember: When you make a woman laugh and smile, you are helping her to get over the pain, anger and bitterness that she’s likely still feeling towards you.

Even if she tries to fight it, she won’t be able to stop herself from feeling relaxed and wanting to interact with you more.

She then becomes more open to the idea of talking to you over the phone again and even meeting up with you in person, because she’s feeling drawn to you in a way that feels good to her.

From there, you just need to fully reawaken her feelings for you and guide her back into a relationship with you.

4. Giving up and assuming that you have no chance to get her back now

Just because your ex doesn’t seem to have feelings for you right now, it doesn’t mean she will continue to feel that way a few days or a week from now.

Feelings change all the time and just as your ex’s feelings went from neutral, to like, to love, to not wanting you anymore, so they can go back to wanting you again.

By interacting with her and making her feel surges of sexual and romantic attraction for you again (e.g. by being emotionally strong and confident regardless of what she says to put you off, by making her feel like a sexy woman in your presence, by being a challenge to her and forcing her to chase you rather than the other way around).

It then becomes difficult for her to stick to her decision to be broken up with you.

She then becomes open to spending more time with you again to see where things go from there.

However, if you give up and walk away, you may end up losing the love of your life and spend the rest of your life regretting it.

Be courageous enough to get your ex back now, while you still have a chance.