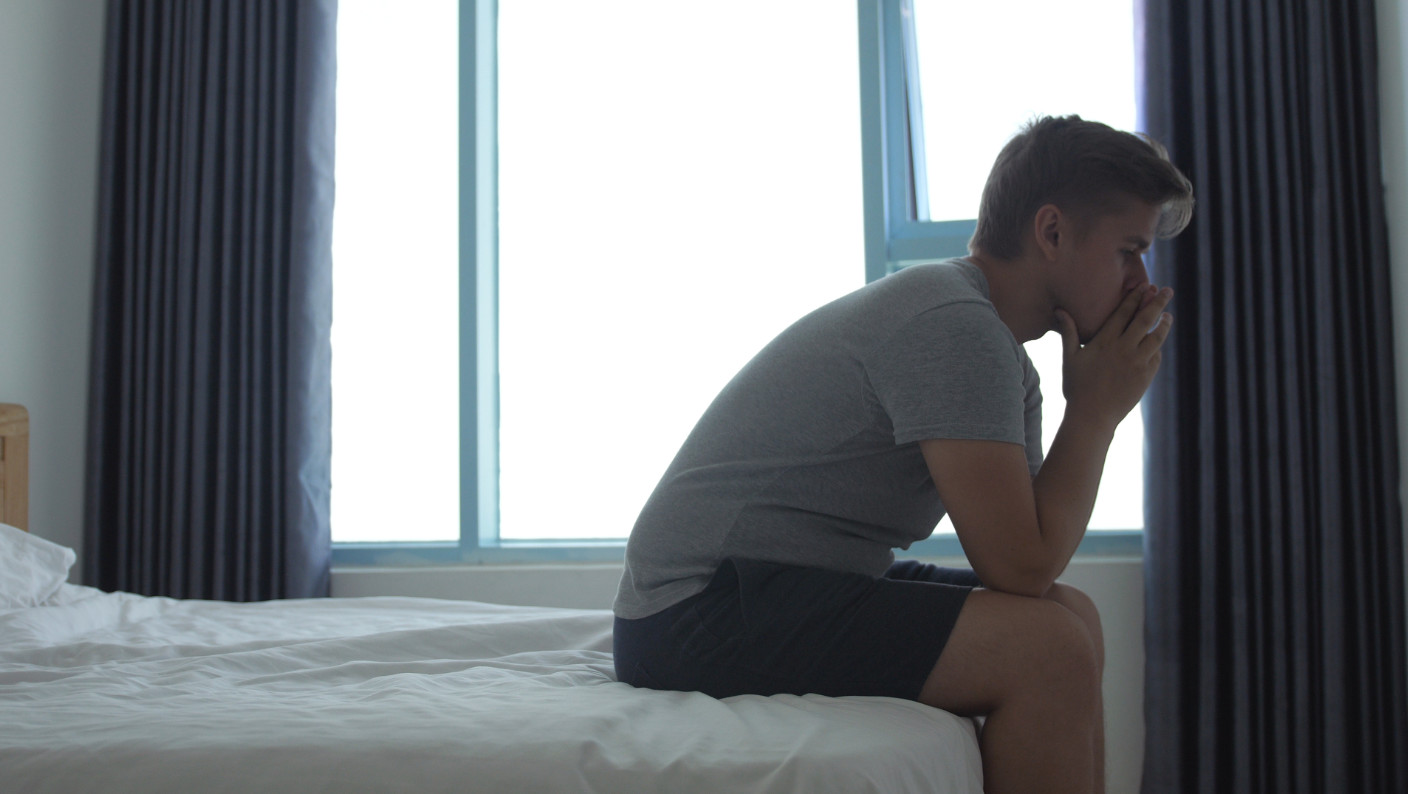 When a guy wants to get closure from his ex girlfriend (or wife), he will often make one or more of the following 5 mistakes, which push her away even further.

1. Not realizing that getting an ex back is about re-attracting her sexually and romantically

When a woman feel sexually and romantically attracted to her ex again (even if just a little bit), she begins to look at him in a more positive light.

She starts to realize that her feelings for him aren’t dead and that, if she doesn’t give him another chance, she may end up regretting it when he moves on and is happy without her.

As a result, she has a reason to get back with him, or at least hook up with him again to see how she feels.

Can you see the pattern here?

It’s about her feelings, not yours.

Getting closure is about you trying to take care of your feelings, not hers.

Additionally, you need to understand the reality of closure: It doesn’t necessarily give you closure.

For example: Imagine she said, “Okay, I’ll tell you more about why I broke up with you and how I felt leading up to the break up.”

She then tells you that she began to lose feelings for you when you did a certain insecure thing, or reacted in a particular way, which really turned her off.

Then, she realized that she couldn’t be with you.

Would that really give you closure?

You and her likely experience so many great moments together and she probably told you that she loved you.

So, why on Earth would she just fall out of love with you and dump you over a silly mistake you made?

There has to be more to it.

As a result, you don’t have the closure that you’ve been seeking.

You still wonder if she was telling the truth, or if there was another, more secret reason (e.g. she met someone else) why she left you.

So, not only will seeking closure possibly lead you to having more questions, it’s not actually the way to get a woman back anyway.

To get her back, you need to focus on making her have new feelings for you, rather than trying to take of your own feelings.

When you approach the ex back process in that way, she will naturally drop her guard and open up the idea of getting back to you.

She now has new feelings for you and worries that if she doesn’t give you a chance, she’s going to regret it when you move on and are no longer interested in her. 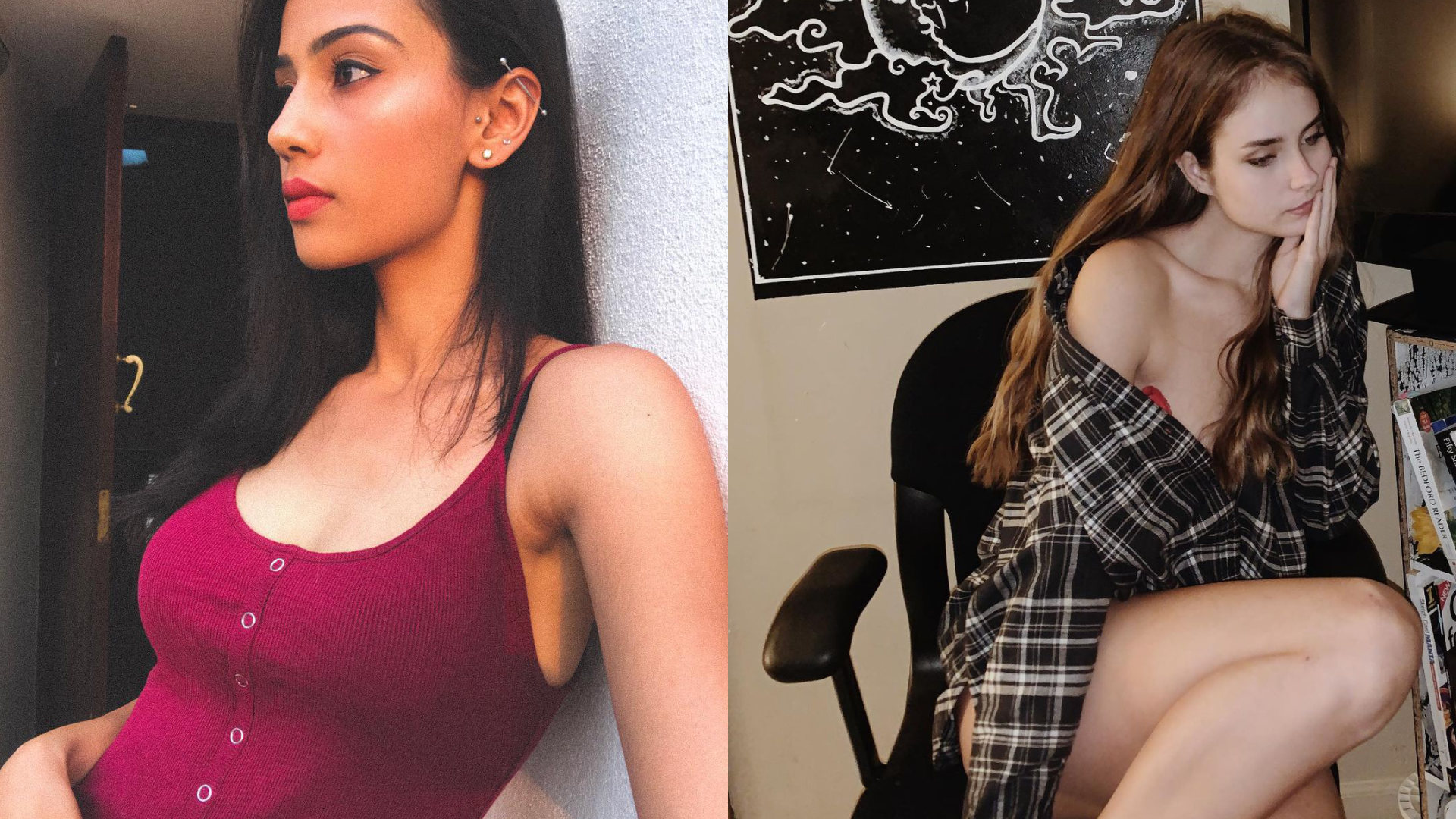 Women aren’t attracted to desperation in men, so if you plead with her to hopefully tell you what you need to know, it’s just going to turn her off.

It can also lead to a woman blocking her ex, or feeling more motivated to move on without him, so she at least has another guy to put in the way of her ex trying to get her back.

So, while you might feel like you need to know how she feels, why she did what she did, or what you did wrong, it’s not something to be seeking from her.

You need to figure out where you went wrong (e.g. Were you too insecure, emotionally sensitive, clingy or controlling? Did you lose the confidence in yourself that initially attracted her to you? Did you give her too much power in the relationship? Did you stop being manly?) and then quickly prepare yourself to interact with her and let her see that you have changed.

Don’t tell her that you’ve changed all those things and ask her another chance based on it though.

A woman doesn’t want a guy trying to sell himself to her.

Instead, what a woman wants is to naturally feel attracted to you based on who you are and how that makes her feel – without you having to explain it all to her, or ask for reassurance that you’re doing it right.

So, don’t go seeking closure, or reassurance from her.

Instead, focus on making her feel a renewed sense of respect and attraction for the man you’ve become since the break up.

Then, go through the remaining steps of the ex back process to actually get her back.

You can do it, but you’ve got to stop focusing on taking care of your feeling (i.e. seeking closure, clarification or reassurance from her).

3. Assuming that she will care if you cut off contact and ignore her from now on

If a woman doesn’t have feelings for her ex anymore and she can easily move on, she’s not going to care if he’s not contacting her anymore.

So, don’t try that trick on her and waste months waiting and hoping that she comes back.

If you want her back, you need to take control of the situation and actively begin re-attracting her, so she has a reason to get back with you now.

4. Writing a long email or message to express how you feel

Women hate it when a guy sends a huge wall of text explaining or expressing his feelings and being overly soppy about it.

It doesn’t matter if she’s in love with him, or if she’s dumped him – women just don’t like it when men become too emotionally sensitive.

Women love it when a man feels emotions and is emotionally available (at times), but they don’t like a guy who takes on the role of a woman and makes everything about his feelings.

Instead, women want to react to you with feelings of attraction and then follow their feelings (i.e. kiss you, date you, have sex with you, get into a relationship with you).

If you feel the need to unload a mega sized email or message, or send her a series of texts expressing your feelings, you’re not going to get closure; you’re almost certainly just going to get rejected.

So, if you want her back, you have to approach this like a man.

While it’s fine to feel feelings, it’s not fine to make everything about your feelings.

Focus on making her have feelings for the new and improved you and then have the balls to follow through to a hug, kiss, sex and back into a relationship.

5. Developing a fear of relationships because you didn’t get the closure you needed

Many guys won’t ever make the search that you did to arrive at this article.

Instead, a guy will feel sad, sorry for himself and upset about not getting closure from his ex.

He may end up feeling as though women are selfish, impossible to keep happy and that he will never be able to maintain a relationship with a quality woman.

As a result, he then begins to develop a fear of relationships and insecurities around women because he doesn’t understand them.

Additionally, he may end up getting into another relationship and making the same or similar mistakes (i.e. mistakes based on his insecurities) that result in yet another break up for him.

For a lot of men, that cycle continues throughout their life until they eventually feel like it’s just all too difficult and believe that they are doomed when it comes to women and relationships.

I feel sorry for those men because they don’t know what you’ve learned in this article.

They just don’t get it, so they are destined for a life of suffering.

You’ve found the answers in this article and you know that you’re at the right place now.

The question is: Are you going to continue to learn and quickly improve yourself over the next couple of days, or will you go back into your shell and hide away from this opportunity to be with her again?

You’re at a crossroads moment in your life right now.

Turn left and you go down a path of confusion, regret and sadness as you watch her move on without you and never want you back.

Turn right and you enter a new world of confidence, clarity and manliness that naturally attracts your ex back to you and makes her never want to leave you again.

All of the answers you seek are here.

Why Won’t My Ex Give Me Closure? (6 Reasons)

Do I Message My Ex First, or Wait Until She Sends Me a Message?