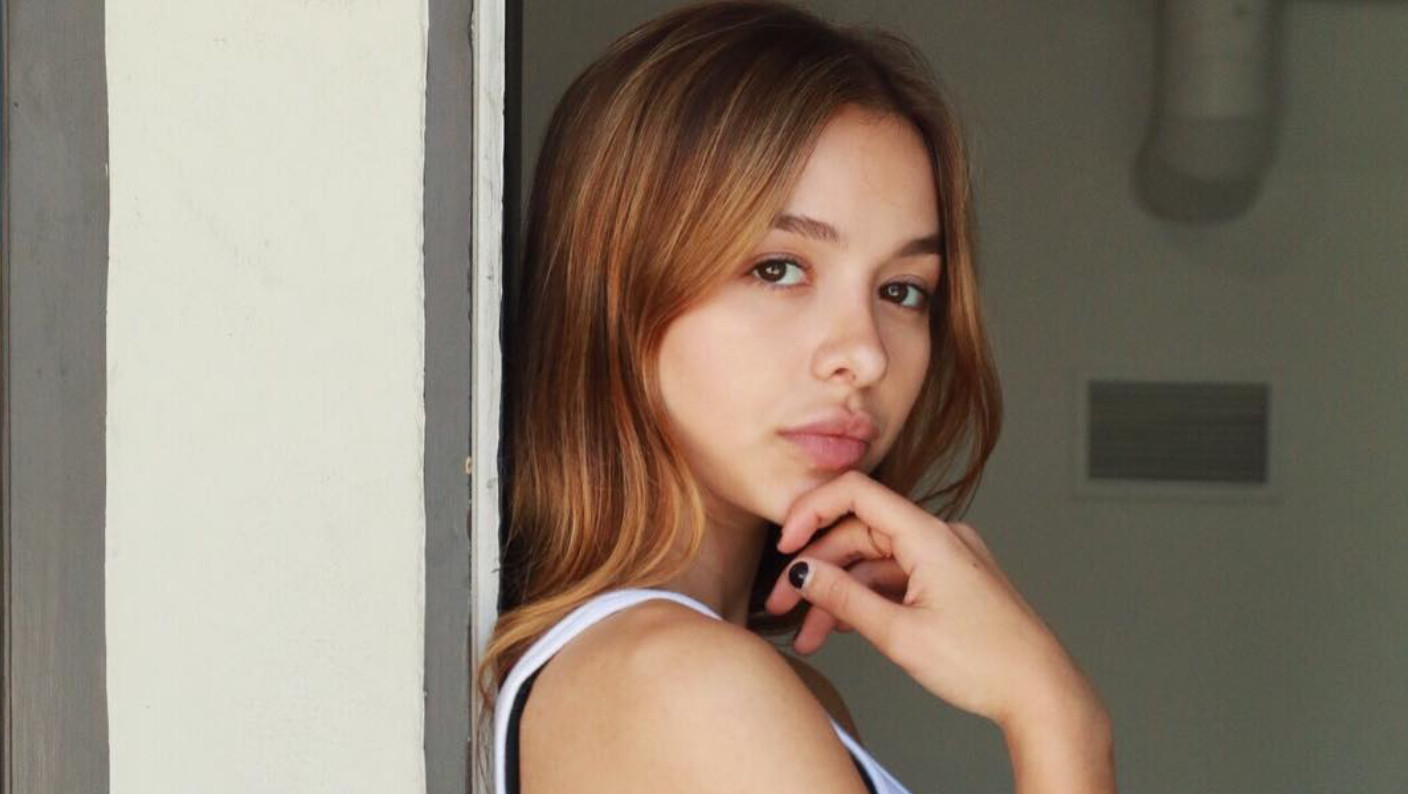 Ex Girlfriend Wants to Be FWB, But I Want a Relationship

Here are 5 reasons why you should accept the FWB (Friends With Benefits) relationship, so you can then get her back into a boyfriend-girlfriend relationship:

1. While being FWB, you can use attraction techniques to make her want you and only you

If you don’t actively re-awaken your ex girlfriend’s feelings of sexual and romantic attraction, she’s likely just going to enjoy having sex once in a while.

However, she’s not going to look at you as anything more than her nice friend who comes with benefits.

So, make sure you shake things up by behaving in new and interesting ways around her.

The more attracted you can make her feel every time she’s with you, the less she will want to stick to wanting to be FWB.

Suddenly, she wants the whole deal (i.e. for you and her to be in a committed relationship together).

From there, just lead the way and get her back.

2. If she’s the kind of girl who wants a guy who is more of a challenge, you won’t get her to commit by pushing for a relationship

If your ex girlfriend feels that she can have you any time she wants (e.g. for sex, attention, to pass the time, to feel good about herself), she won’t feel motivated to be your girl again.

She knows all she has to do is say the word and you’ll be there because you won’t want to lose her.

As a result, she can focus on enjoying sex without the responsibilities of being in a committed relationship.

So, how can you change that?

Not by pushing for a relationship.

Instead, you need to actively get on with your life and focus on having fun and enjoying yourself without her.

Also, don’t always be available to her every time she contacts you for a booty call (i.e. not because you’re pretending to be busy, but rather because you genuinely do have other things to do).

Continue to be a good guy to her, but don’t chase after her.

Important: Make sure that every interaction you have with her you build on her feelings of respect and attraction for you.

The more of a challenge you are with her, the more she’ll get to experience the feeling she really wants to have when in a relationship with a man.

Since she knows how attractive a challenging guy is to other women, she may begin to worry that you will find another woman to replace her with.

As a result, she then feels motivated to give you more of what you want (i.e. a relationship or at least start dating again) because she doesn’t want to lose you.

3. Asking for all or nothing with a woman who isn’t fully attracted to you usually makes her want nothing, or she stays, but is unhappy and then leaves

Changing a woman’s feelings so she wants to be in a relationship with you, is about using interactions with her to make her feel sexually and romantically attracted to you.

It’s not about giving her ultimatums (i.e. “I want a relationship or nothing at all.”)

So, if you really do believe she’s the woman for you and want to get her back, don’t push her away, by forcing her to make a decision she’s not ready for.

Instead, just make interactions with you feel fun and commitment free, while at the same time, focusing on reawakening her respect, attraction and love for you.

Let her experience you in ways that she never has before, so she wants you back for her own reasons (e.g. she’s attracted to you sexually, but she now also feels worried that if she doesn’t give a relationship with you a chance, another girl will grab you and she might end up regretting that later on).

The more you make her realize that she wants more from you than to just be FWB, the more she will open back up to giving the relationship another go.

4. You can make her enjoy the process of having to impress you and be good to you, in order to be able to have sex with you

You can do that by adding playful challenges into your interactions, rather than just being nice, accommodating and reassuring.

She will then feel motivated to impress you and be good to you to get what she wants.

For example: Imagine she shows up at your place with the intention of hooking up.

Rather than let her get what she wants right away, drag the process out by saying in a joking way, “I’m so glad you’re here. I’m feeling really hungry. How about you make your special pasta with a marinara sauce for me?” (or whatever else she’s good at cooking).

She might laugh and respond with, “I’m not here to cook for you!” and you can then reply, “Of course not. However, if you want me to have energy and stamina, you’re going to have to feed the beast first.”

Referring to yourself as a beast who she is going to get sexed by, is attractive to a woman.

If you and your ex are on good terms and she doesn’t want to miss out on being sexed by you, she will then likely laugh and go ahead and cook for you (i.e. to impress you), or at least order in some food for you and her.

Then, after you’ve eaten you can say, “That was amazing. You still make the best pasta. Come over here and get your reward,” and then take her in your arms and give her a kiss.

Alternatively, if you and her are sitting on the sofa and she begins to cuddle up to you, you might teasingly say, “I’m feeling a bit tense in the shoulders. Give me a massage.”

She might pretend to not want to, or say, “No, you need to give me a massage” in a playful way, to avoid seeming too easy.

Yet, rather than give in to her, you should say in a playfully teasing tone of voice, “Hey, you said you want to be FWB. Well these are the benefits I want. So, get over her and give me my massage baby,” and then laugh with her about it.

By making your interactions fun, she enjoys being around you and doing things to impress you so that she can get sex.

In the meantime, what that really does is build her feelings of respect and attraction for you without her even realizing it.

She then starts to want a relationship with you too, rather than stick to being FWB.

5. So you can re-attract her and then dump her before she dumps you, so she then feels the pain of losing you and wants you back for real

You can use the so-called ‘friendship’ with your ex to reactivate her romantic feelings for you.

For example: You can do that by…

Then, when she’s fully re-attracted and seems to want to be around you more and more, you can say something like, “I’ve really enjoyed spending time with you, but I just don’t feel that being FWB is working out. I think it’s time that we break up for real and focus on moving on with other people. I hope you understand.”

She’s then left feeling shocked and like she’s losing you.

She then wants to get back together again, or risk regretting it for the rest of her life.