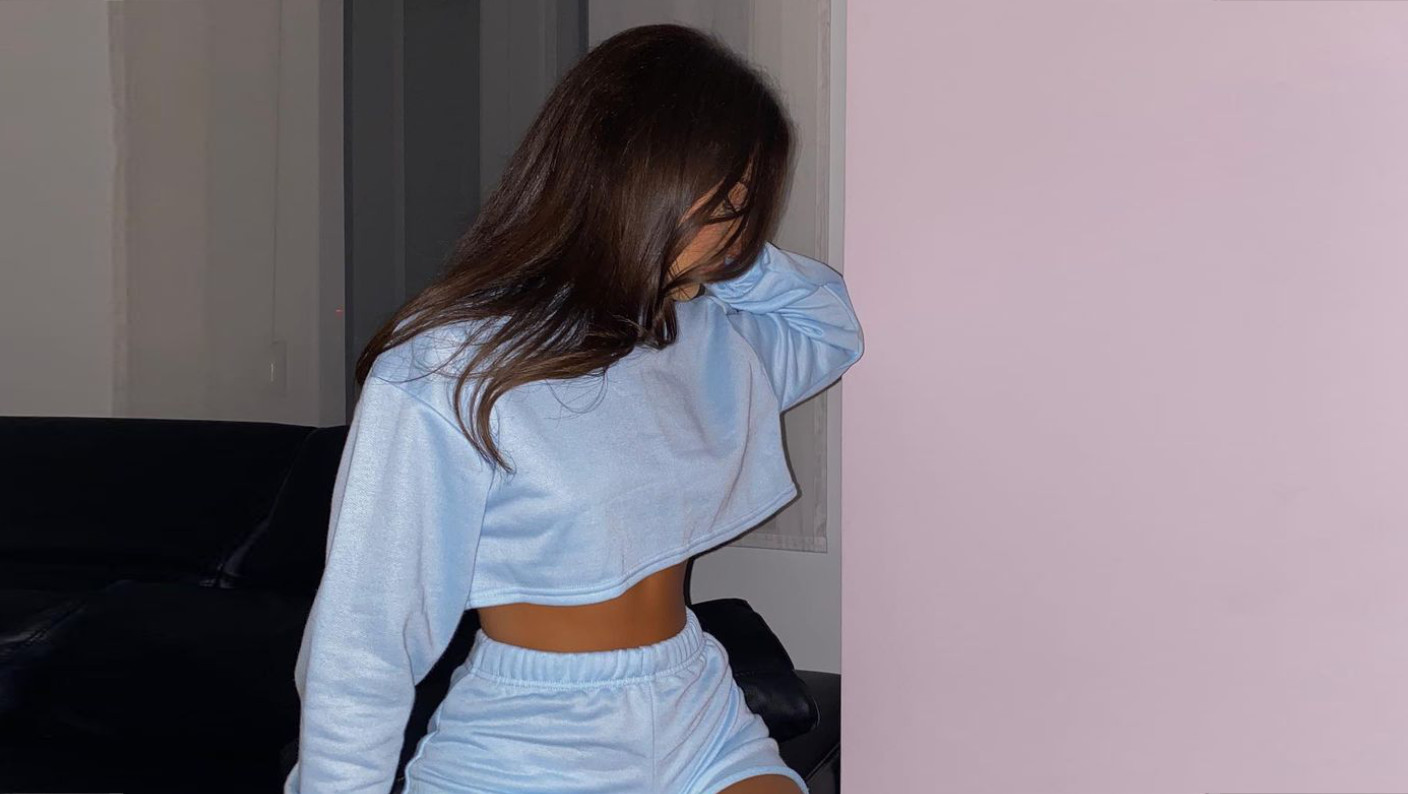 Not all breakups are for real.

Here are 7 bluff breakups that usually get back together…

1. Breaking up over a silly argument

When in a relationship, having an argument with each other from time to time is normal and to be expected.

Sometimes, arguments can be for a good reason (e.g. one person behaves in ways that erode the trust and respect in the relationship).

However, in many cases, arguments are unnecessary, silly and simply based on a person’s bad mood in the moment.

For example: A woman might come home from a really busy and stressful day at work and find that her boyfriend is playing video games.

She might then blow up at him and accuse him of being irresponsible and not caring about her (i.e. because she’s feeling tired and just wants to kick back and relax without still needing to prepare a meal for them).

If he’s really a considerate guy and has actually already made dinner plans (e.g. cooked dinner, is planning on taking her to a restaurant or ordering in food) because he knows she will likely be tired and just want to relax, he may feel annoyed with her.

He might then become defensive and accuse her of being ungrateful and a drama queen.

This can lead to them having a silly fight and then him or her saying, “Well if that’s how you feel, we shouldn’t be together anymore,” and storm out.

Yet, the next day when things calm down, they likely both realize that they overreacted and quickly get back together again.

Of course, if the guy really is irresponsible and tends to take his woman for granted and expects her to go to work and then come home and do all the housework as well, the breakup can become permanent if he doesn’t change.

2. Breaking up over false accusations of cheating

When a person feels insecure in their relationship, it can lead to them always worrying that their man/woman might eventually cheat on them.

This is something that can happen to both a man or a woman.

For example: A guy sometimes feels lucky to be with his girl, because he considers her to be out of his league (i.e. she’s so beautiful that she can have her pick of men).

If she then also happens to get hit on when they go out (e.g. to restaurants, parties), he might always worry that she will cheat on him if she finds another guy who is more attractive than him (e.g. has bigger muscles, is more successful, has more money).

This insecurity can lead to frequent arguments and even a silly breakup if he accuses her of cheating on him.

Of course, when he realizes his mistake, he will naturally apologize to her and they can quickly get back together again.

However, if he continues to doubt himself and his value to her, his insecurity will eventually erode her feelings for him (i.e. because women are attracted to the emotional strength and confidence in a man and turned off by the insecurity and doubt).

When that happens, he might struggle to get her back.

Note: In some relationships, it’s the woman who is insecure (up to 80% of women in one study were found not to believe that they are beautiful).

She might then accuse her guy of cheating and break up with him, only to regret her decision the next day or a few days later and want him back.

3. Breaking up to make you commit

In some cases, a woman might begin to notice that all her friends and female family members are moving forward in their relationships (e.g. getting engaged or married, starting a family).

In the meantime, her relationship seems to be stuck in the boyfriend/girlfriend stage and her guy doesn’t seem willing to change that.

She might then begin wondering, “How long must I wait for him to take things to the next level between us? What if I stick with him for years and nothing changes? I’m not getting any younger and I don’t want to be stuck in a relationship where I constantly feel uncertain about what the future holds.”

However, because she really does love him and wants to spend her life with him, she might decide to go through a bluff break up to shock him into leveling up.

She’s hoping that the thought of losing her will push him into guiding them to the next step of their relationship (i.e. marriage/starting a family).

If he realizes his mistake and apologizes in a calm, confident, non-needy manner, then the breakup will be short.

However, if she gets a sense that he doesn’t really want to commit to her and is just doing it because she’s forcing him into it, she may decide to break up with him for real.

Likewise, if he suddenly panics and desperately pleads with her to give him another chance and then makes a rushed marriage proposal, she will feel turned off by his desperation and see the proposal as fake and forced.

4. Breaking up to hopefully teach you a lesson and make you change

Essentially, she’s trying to shock you into becoming the man she wants you to be.

She’s hoping that the fear of losing her for real will push you into making some changes to your approach to attraction with her.

For example: Some of the things that a woman may want from her guy are that…

These are just a few of the things that a woman looks out for in her relationship with a man.

So, if she feels that she’s not getting what she wants, she might bluff break up with him to shock him into changing.

She then gets back with him pretty quickly after that and enjoys a new and improved relationship together.

That doesn’t mean you have to become perfect to get your ex back.

All it usually takes is some quick adjustments to your approach to attraction with her.

When she sees that you understand what was turning her off and have made the effort to improve, she will quickly drop her guard and open up to being your girl again.

5. Breaking up with you via text when she’s just pretending to be mad

Texting can take a lot of effort, especially when a woman is busy and doesn’t have the time.

So, if her guy tends to text back and forth when she’s busy with other things, it can lead to her getting annoyed with him.

She might then pretend to be mad with him and tell him that it’s over, to get him to leave her alone.

Of course, she doesn’t really mean it, because she still loves him.

She’s just reacting that way because she doesn’t want him to text her so much.

If he understands that and quickly changes his approach with her (e.g. only texts when necessary and instead focuses on calling her when she’s not busy or spending time with her in person), she will likely apologize to him for overreacting and want to get back together again.

6. Breaking up to hopefully gain some power in the relationship

In some cases, a man is a really good guy who treats his woman well and makes her feel like a princess.

Yet, at the same time, because he loves her so much, he’s often reluctant to challenge her when she’s behaving badly or is disrespecting him (e.g. she nit-picks about irrelevant things and he runs around trying to please her, he puts his needs in second place to keep her happy).

So, even though she appreciates that he is a good man to her, she also feels turned off by his inability to be more emotionally masculine than her.

She might then bluff break up with him to test if he has what it takes to stand up to her and maintain control of the position of power in the relationship.

If he doesn’t fall for her drama, she will automatically feel a renewed sense of respect and attraction for him.

She will then respond by being a loving, devoted woman to him.

However, if he buckles under the pressure and hands his power over to her so that he can get her back, she may stick to her decision to break up and force herself to get over him.

7. Breaking up to see how you react

Before a woman will 100% commit to being in a serious, lifelong relationship with a guy, she will often test him to see how much of a man he really is.

One of the ways she will do that is by temporarily breaking up with him to see how he reacts.

Depending on how he reacts, she will either get back with him as quickly as possible to prevent herself from losing him for real, or she will open up to hooking up with other men so that she can get over him and move on for real.

Ex Girlfriend Wants to Be FWB, But I Want a Relationship