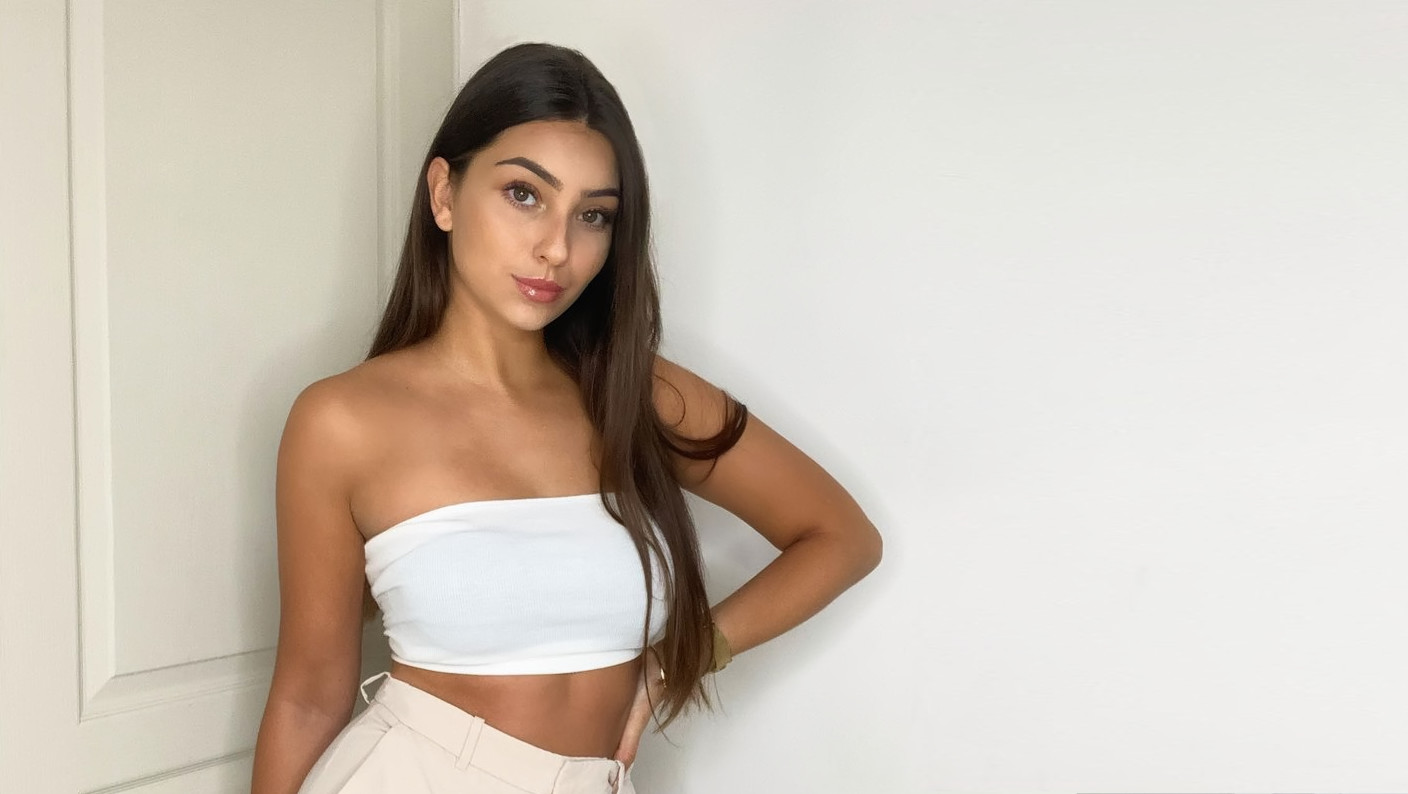 Can a Relationship Work After Several Breakups? Yes! 10 Reasons Why

Relationships definitely can work after several breakups and here are 10 reasons why:

1. Some couples need to go through multiple breakups before they understand how to make a relationship work

When changes are made, the relationship usually becomes more mature, harmonious and enjoyable for both of them.

As a result, it seems like a better option to stick together, rather than trying to make a relationship work with someone new, who may not know what they’ve discovered about how to keep a relationship together.

2. Even married couples who go through a horrible divorce are able to stay together for life

According to research conducted at California State University, Sacramento, married couples that reunite after divorce have a 72% chance of staying together for life.

The reason why a marriage can work the second time around is usually due to the divorce forcing the man or woman to level up and improve their approach to the relationship.

Prior to that, the man, for example, may have taken his wife for granted and not really cared about whether he was hurting her feelings, disappointing her and so on.

Yet, due to the divorce, he is now motivated to do the right thing to ensure that he doesn’t have to go through the pain, shame, embarrassment and stress of another divorce or separation.

Some additional reasons why divorced couples consider remarrying each other again, include:

Couples who reunite after divorce usually went through years of threats to leave, mini breakups and separations.

Yet, despite that, they were still able to get back together and make the relationship last for life.

3. Sometimes the reasons for the breakups are things that other couples would simply have an argument over and then resolve 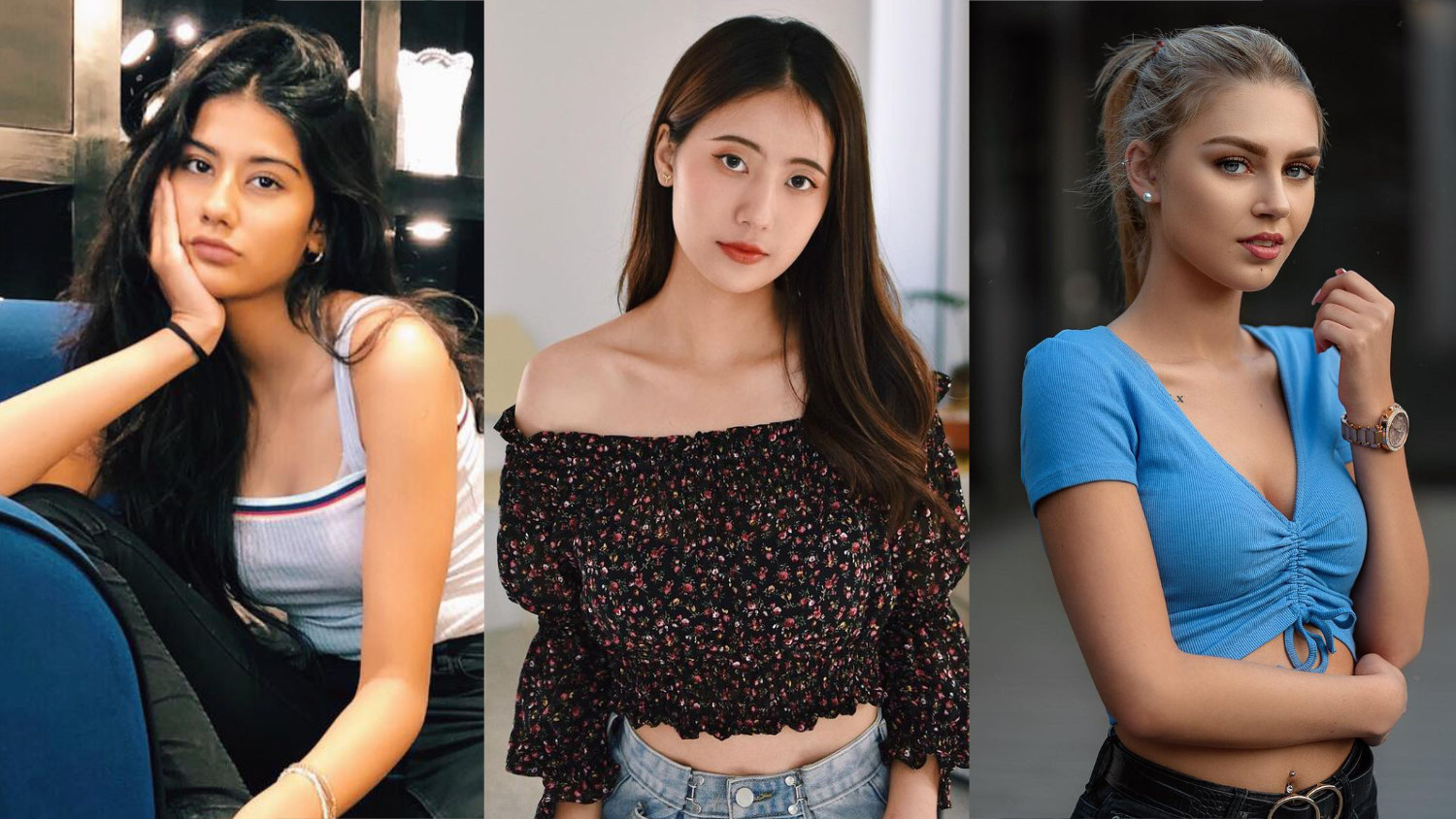 As a result, the breakup happens over something that could have been fixed.

They do love each other, feel attraction and have a desire to be with each other, but simply can’t seem to resolve certain problems.

In cases like that, the couple can get back together and make the relationship work if they learn how to communicate and resolve relationship issues more maturely and effectively.

4. Sometimes a break up causes one or both people to improve themselves in a way that makes the relationship better than it ever has been

The breakup is a wake up call that pushes the man or the woman, or both into changing in a way that makes them better in the relationship the next time around.

For example: A woman might realize that she had unrealistic expectations of her man and the relationship.

She expected him to be responsible for making her feel satisfied, happy, validated and worthy, while she contributed nothing to her own sense of well-being and happiness.

Upon realizing that, she decides to take responsibility for her feelings of happiness and worthiness and stops expecting her ex to do that.

He then senses the changes in her and feels respect, attraction and love for her and decides to give the relationship another chance.

Another example is where a guy made his ex woman feel unsafe, frustrated and restless because he didn’t have much purpose in life (i.e. he didn’t have big goals, dreams or ambitions that he was actively following through on and making progress with).

He was just drifting through life and expecting her to put up with it.

All sorts of relationship problems emerged (e.g. she stopped wanting sex, didn’t show much affection, disrespected him, threw tantrums and so on).

This resulted in them going through several breakups, until he eventually realized that he needed to man up and start being more ambitious or purpose-driven.

When he did that, she then began to feel more confident and hopeful about a future with him, so she gave him another chance.

5. If you really love each other, then all you need is a solution

When a couple who truly loves each other doesn’t find a solution and just walks away, one or both of them will regret it and likely miss the other for life.

On the other hand, if they both work towards a solution (i.e. understand the core reasons for the relationship problems and make necessary adjustments), they can finally enjoy the relationship the way it could have been all along.

Love is not enough to fix the relationship by itself, without also fixing the core relationship problems (e.g. getting rid of needy or clingy behavior, improving communication, learning not to take each other for granted, supporting each other’s dreams, feeling motivated to respect and treat each other well).

With love alone, the breakups will continue to happen, until one or both decide to walk away.

So, if you love her, decide right now to learn how to get her back and keep her in a relationship this time around. 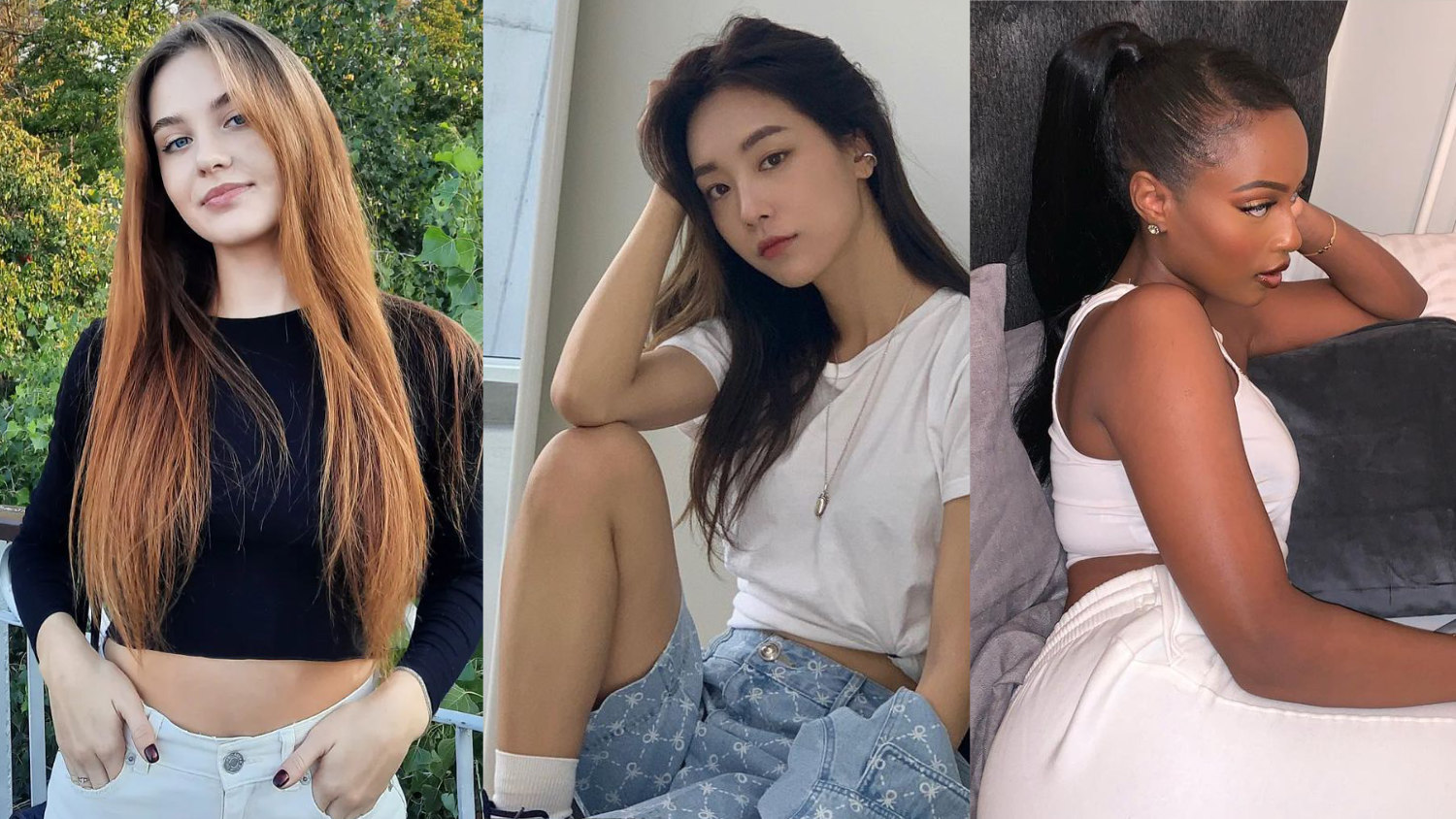 Time is valuable because once it’s gone, you can’t turn back the clock and get it back.

The amount of time invested in someone is often a reason why couples get back together, rather than investing additional time with a new person and then potentially going through a breakup 1, 2, 3 or 10 years later.

In most cases, a woman just wants to see that her ex man has leveled up and is more capable of making a relationship work this time around.

When a woman can sense those changes, she will usually realize that it’d be better for her to give him another chance, rather than risking more time with a new guy who may not be capable of being the kind of man her ex now is.

7. If you have an enjoyable connection that can’t easily be found in another person, you will naturally want to get back together

There is a limit of how many breakups people will go through, but if you and her haven’t reached that yet, you will naturally want to get back together.

What is the limit?

When all hope is lost and it feels like it would be way too difficult, stressful and challenging to make the relationship work.

At that point, one or both of the people will usually decide to just call it quits and try to move on.

Have you and her reached the limit yet?

It might seem like you have based on something she said, or how she behaved when breaking up with you.

Yet, just like you were able to reverse the breakup on previous occasions, you should almost certainly be able to do it this time as well.

8. In some cases, breaking up can help get rid of needy behavior, which then makes the relationship better

For example: Sometimes a guy ruins his woman’s feelings for him by putting his dreams on hold, giving up his interests and hobbies and even stopping hanging out with his friends to spend more, or even all of his time with her.

He assumes that by making her the main focus in his life, she will be flattered by his devotion and won’t ever want to leave him.

Yet, by getting rid of the balance in his life, he naturally starts to become a clingy, needy and insecure guy, which turns her off.

It then leads to what he had been dreading and trying to avoid all along (i.e. she breaks up with him).

However, all hope is not lost at that point.

If he realizes his mistake and focuses on becoming happy, confident and forward moving in his life, with or without her support, approval or attention, she will automatically feel some respect and attraction for him again.

He can then get her back into a relationship that feels and works much better than it ever did before.

9. The man learns to go beyond the obvious

Sometimes a man tries to fix a relationship and get his ex woman back by being nicer, listening more and being more patient.

Yet, he overlooks the more subtle things that have truly been turning her off and making her want to go through with multiple breakups.

For example: How he isn’t manly enough around her, how he lacks confidence when she challenges him, or how he easily becomes emotionally sensitive and can’t see to handle the pressures of a relationship.

When a woman can sense that a man has changed, adjusted or improved the more subtle things that have been turning her off, she naturally feels a renewed sense of respect and attraction for him.

If he can keep it going and be a more emotionally attractive and effective man in the relationship from now on, then it will work.

They will get back together and remain together, despite going through several breakups in the past.

10. The person who was mainly at fault, finally understands what to do differently and it works

Everyone makes mistakes in relationships.

Yet, there is usually one person who is more at fault, or more in need of improvement than the other.

If the person who is more at fault learns from their mistakes and uses a new, more effective approach, the relationship will automatically begin to feel more enjoyable for both of them.

As a result, it will feel right to give the relationship another chance, rather than walking away and potentially regretting it for life.

I Slept With My Ex Girlfriend, But She Still Won’t Commit: 10 Common Reasons Why

10 Tips to Make Your Ex Girlfriend Feel Comfortable Around You