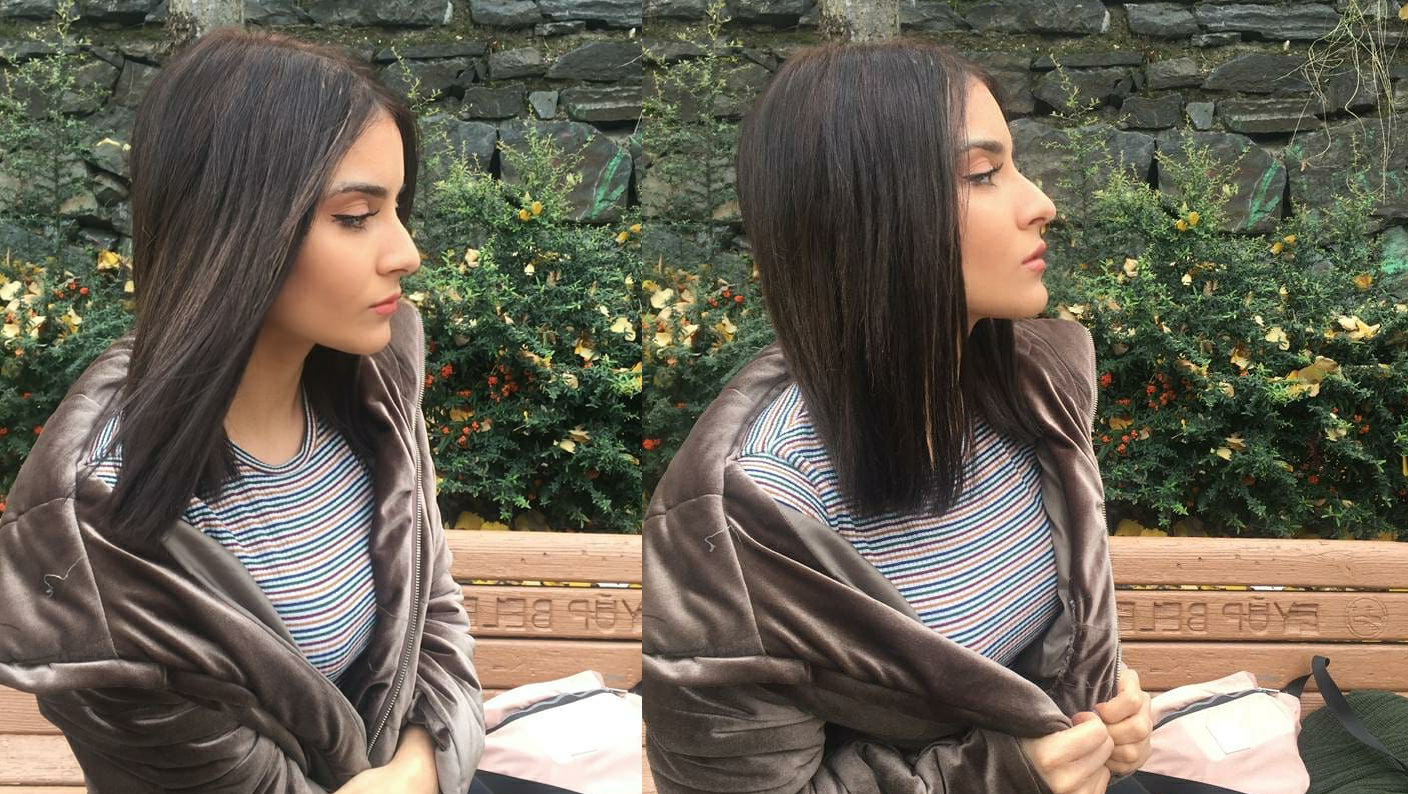 10 Tips to Make Your Ex Girlfriend Feel Comfortable Around You

Sometimes a woman will seem tense, uncomfortable and will behave in a guarded, closed manner around her ex boyfriend.

Eventually, she may actively ignore him, or tell him not to talk to her anymore.

So, if you are currently still able to interact with your ex girlfriend and want to know how to make her feel comfortable around you, here are 10 tips to keep in mind:

1. Understand that she will feel uncomfortable if you seem to want a relationship, but haven’t re-attracted her yet

Women usually don’t want to get back into a one-sided relationship with an ex after a breakup (i.e. where he is attracted and in love with her, but she doesn’t feel the same way in return).

A woman wants the feelings to be mutual, or at least close to mutual first.

So, if a woman’s ex hasn’t re-attracted her and is trying to get her to want a relationship, she will seem uncomfortable when around him because she’ll be worried about saying or doing something that makes him feel like he has a chance.

She will also feel like what he is asking for, hinting at or trying to get is unfair to her, which will make her feel more uncomfortable around him.

So, what should you do instead to make your ex girlfriend feel comfortable around you?

Focus only on making her feel attracted to you (i.e. by being confident, emotionally independent, using humor and flirting, being a bit of a playful challenge, being manly in your behavior, actions and attitude, being charming).

Don’t hint at wanting a relationship, suggest it or ask for it.

Just focus on re-attracting her, for now.

When you re-attract her, she will naturally start to feel more comfortable around you because she will want what you want (i.e. to get back together).

2. Know that she can seem uncomfortable when trying not to show you signs of interest 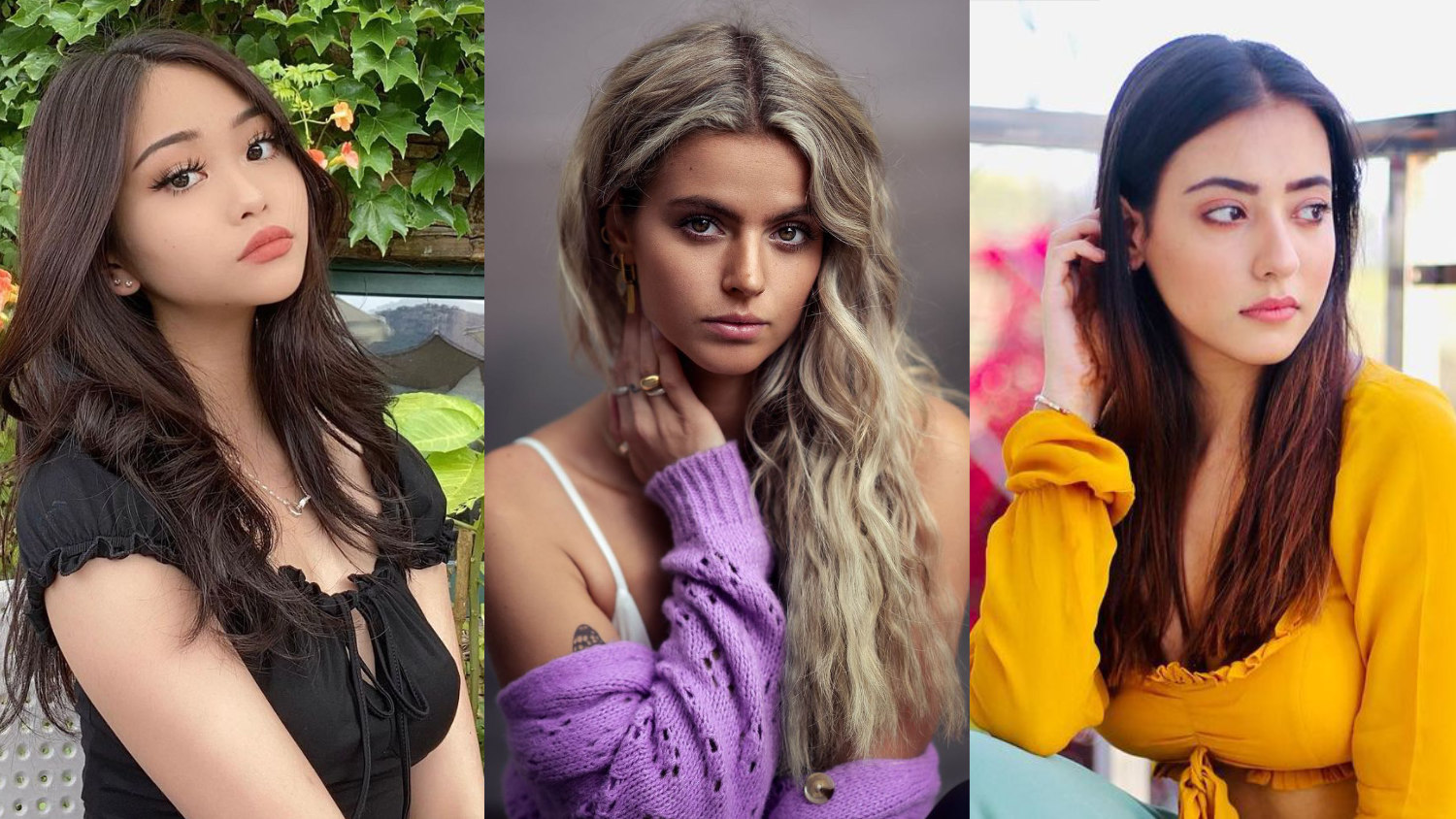 Essentially, she’s not being natural and just allowing her emotions and mood to flow.

Instead, she’s actively restricting how she behaves around you (e.g. doesn’t laugh at your jokes no matter how funny they are, is cold and distant, is tense, gives short answers to your questions) to avoid making you feel like you have a chance.

This results in her looking and often feeling uncomfortable when around you.

On the other hand, when a woman does want to show interest in her ex, she will often:

If your ex girlfriend hasn’t been showing those kinds of signs, then she may seem uncomfortable around you at the moment because she’s currently not interested.

The way to get her interested is to re-attract her.

Another tip to keep in mind when trying to make your ex girlfriend feel comfortable around you, is to…

3. Realize that she may still have mixed feelings about the breakup

As a result, her mixed feelings about the breakup can make her feel and seem uncomfortable around you.

Essentially, she doesn’t know how to act or behave because she’s unsure about whether to work things out with you, or just move on.

4. Be aware that she may feel guilty about cheating prior to the breakup, or because she has a new guy

Some women will line up a new guy prior to a breakup and sometimes even kiss, or sleep with him.

If a woman does that to her boyfriend, she may end up feeling guilty about it, even if she was intending on breaking up with him anyway.

Her feelings of guilt will then cause her to feel and seem uncomfortable around her ex.

In other cases, she might immediately begin dating or sleeping with a new guy after the breakup, which can then cause her to feel guilty for moving on so quickly.

5. Understand that she may not know how to behave around you

No one is taught how to behave after a breakup, so most people just try an approach (e.g. ignoring an ex) and then hope that it works.

So, your ex may seem uncomfortable because she doesn’t know how to behave around you now that the relationship is over.

6. Start using interactions to create a new spark with her 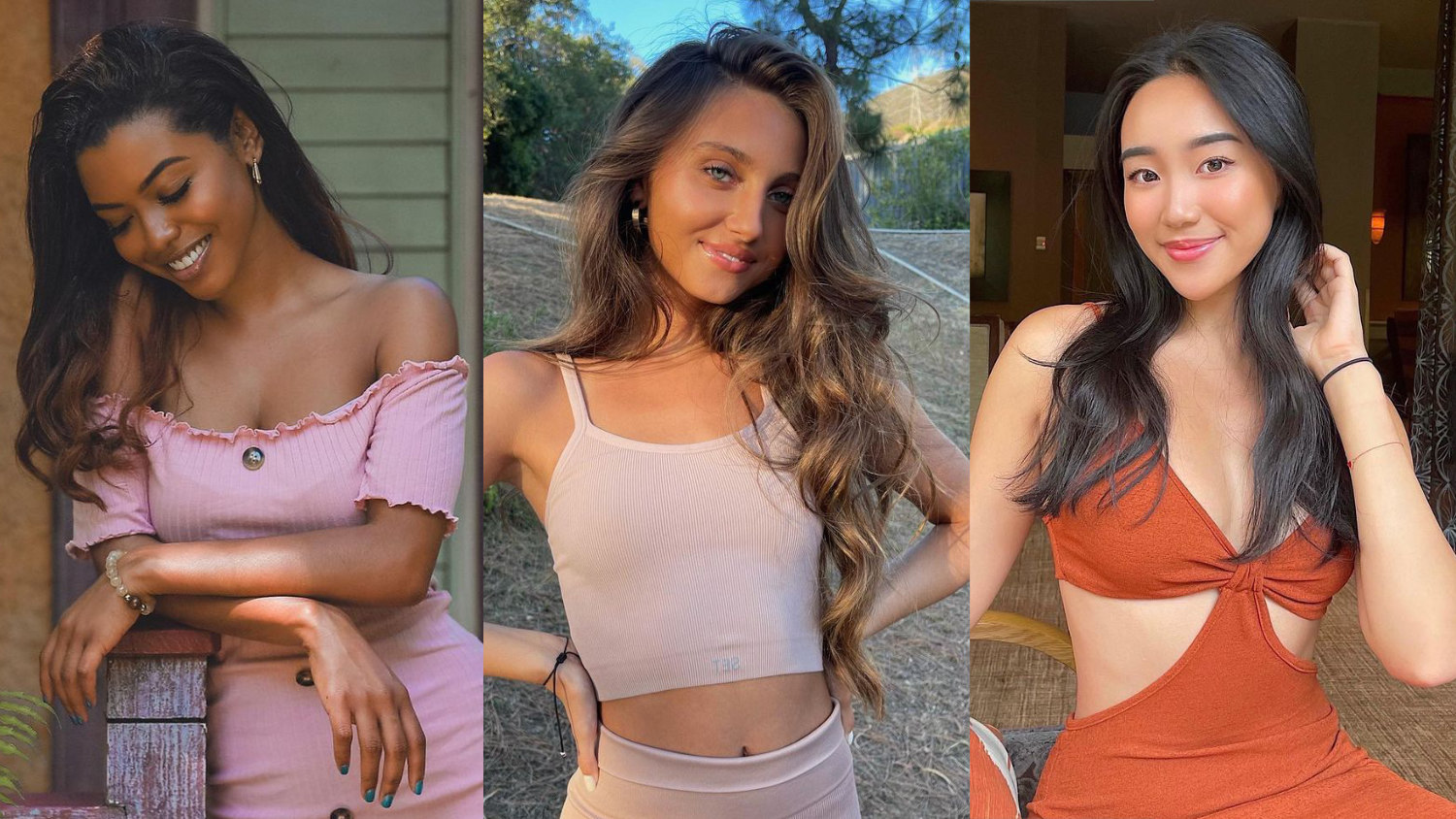 Creating a new spark with her is about using a new, different approach to attraction that captures her attention and interest.

For example: If you’ve been too neutral and nice around her, you can create a new spark by adding in some playfully challenging behavior, flirting or very manly behavior when around her.

You may feel uncomfortable when doing it, but when you notice that it works (i.e. she suddenly shows interest, is focused on you, wants more), you will feel empowered.

You will realize that you can make her feel attracted to you in new ways and create a new spark, which she is interested in exploring.

On the other hand, if you try to get her back by behaving the way you always have, then she’s almost certainly not going to feel interested enough to give you a chance.

After all, your approach to her, attraction and the relationship resulted in her dumping you.

If you can’t offer her anything new, then she’s almost certainly going to seek a new feeling from a new guy.

7. Re-attract her and show interest, but let her sense that you’re not pushing for a relationship

When she feels attracted and senses that you are interested in her, but aren’t pushing or pressuring for anything, it causes her to relax, drop her guard and open up to exploring her new feelings for you.

In most cases, a woman will then show some interest in you and a relationship to see how you react.

The best way to react is to be confident, show some interest in her, but still don’t hint at, ask for or suggest getting back into a relationship.

What happens then is that she is feeling attracted and wanting you back, but isn’t getting you back.

This then results in her turning on her charms (i.e. being more flirtatious, showing more obvious interest, acting girly around you or making you feel manly around her) to hopefully get you to show more interest.

While going through that process, she causes herself to want a relationship with you again, or to at least hook up with you to see how she feels after it.

8. Let her see that you don’t need to discuss the relationship

If she senses that you need to discuss the relationship, it will cause her to feel turned off by your emotional dependence on her.

Women are attracted to emotionally independent men (i.e. men who can feel confident, secure, happy and forward moving in life regardless of what a woman says or does), so let her see that you don’t need to discuss anything with her.

If discussions happen, then it’s fine to engage in the conversation.

However, your overall approach and vibe should be one where she can sense that you don’t actually need to discuss the relationship with her.

When you approach it that way, she then is able to drop her guard and speak more freely, without worrying about you becoming needy or overly excited if she shows some interest in a relationship.

9. Understand that she may be worried that she will fall for you again

Sometimes a woman worries that if she is too open and friendly around her ex, he will be able to re-attract her or seduce her back into a relationship.

Additionally, if he levels up as a man (i.e. becomes more confident, more manly in his behavior and attitude, is able to flirt with her better to create sexual sparks), she might end up falling more in love with him.

So, to avoid that happening, she will try to avoid her ex, or will close up and not be very talkative around him.

10. Understand that she may be annoyed that you still don’t understand why she lost attraction for you

Many guys try to get an ex woman back by promising to fix things that don’t even matter to her.

For example: A guy will focus on improving his physical appearance by going to the gym more than usual, or by wearing better clothes or getting his hair styled in a more fashionable way.

Yet, what she really wants is for him to stop treating her like a neutral friend and begin making her feel feminine and girly again by being more manly and flirtatious when around her.

He doesn’t understand that though, which makes her feel annoyed and uncomfortable around him.

She knows that if she drops her guard and gives him another chance, he still won’t understand what she really wants in terms of attraction in the relationship.

As a result, she will never be happy with him.

Do you understand the real, more subtle reasons why she stopped feeling as attracted to you in the relationship?

If you don’t, then continue learning right now.

If you do, then have you changed those things, or do you know how to change them?

Continue learning and understand how to re-attract her and make her never want to leave you again.

Can a Relationship Work After Several Breakups? Yes! 10 Reasons Why

12 Possible Reasons Why Your Ex Said the Relationship Was Toxic