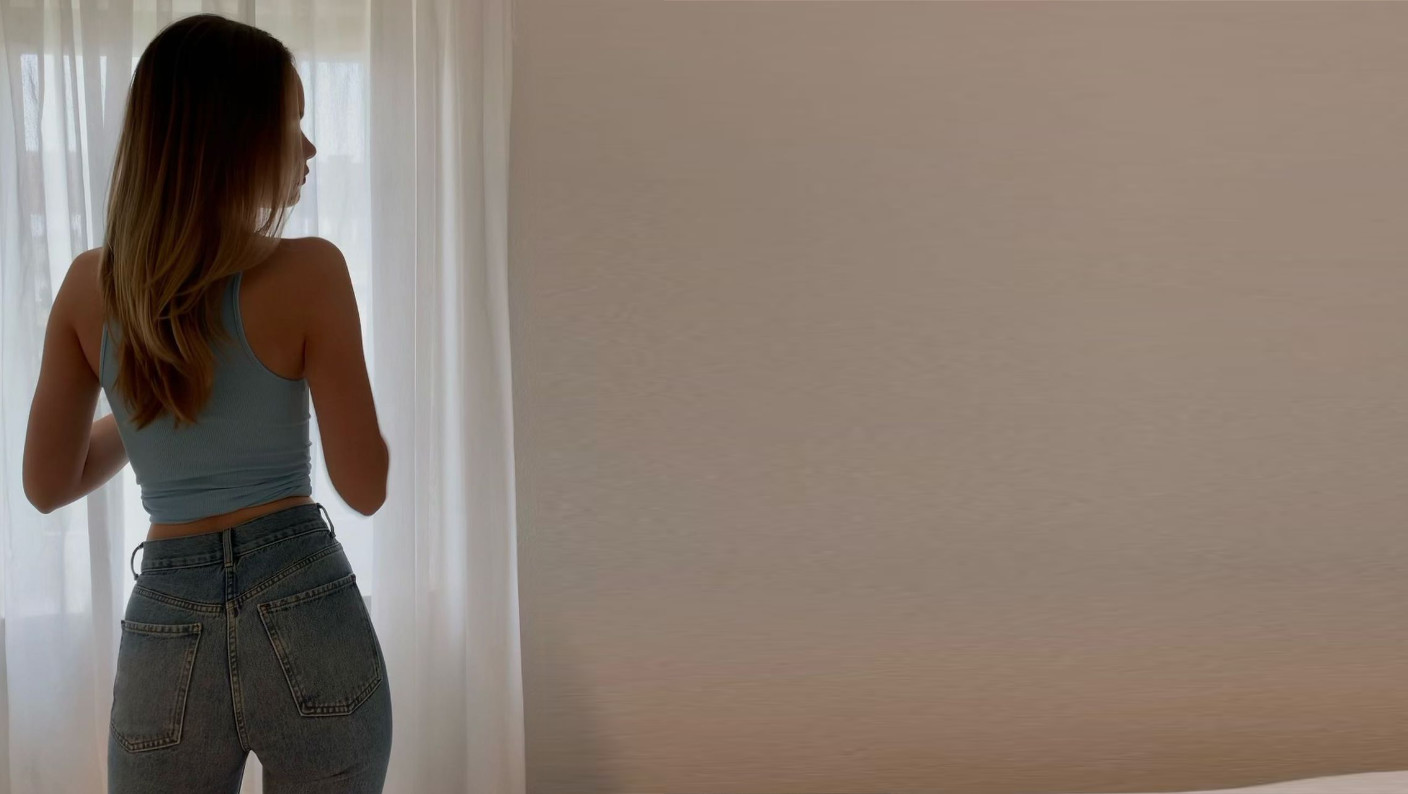 My Girlfriend Broke Up With Me Because We Argued Too Much. 8 Reasons Why

Here are 8 common reasons why a woman will break up with her boyfriend, due to them arguing too much:

1. She saw a side of him during arguments that she didn’t like

This type of behavior made her realize that he wasn’t the kind of man she wanted to invest any more time with.

She understood that in most cases, bad behavior doesn’t improve over time, it gets worse and in the end she would have wasted months and even years of her time on a guy who didn’t know how to be a real man.

So, rather than risk that happening, she broke up with him.

2. She got tired of having to work so hard on the relationship 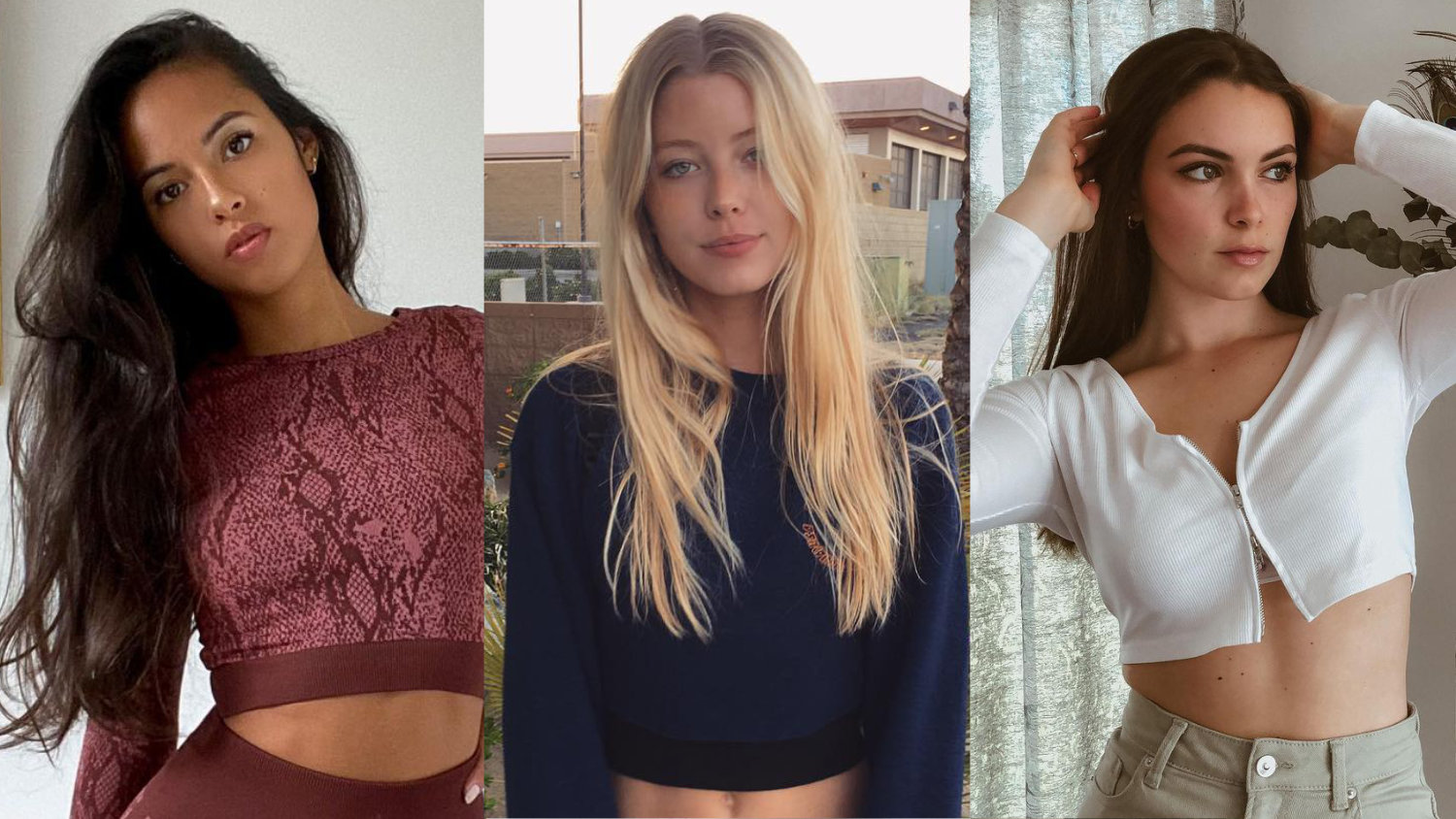 Most women know that it’s possible for a relationship to be happy and full of love, without having to put in loads of work or effort.

She knows that couples who are a good match for each other don’t have to argue and fight so often.

They will still argue, have misunderstandings and the occasional fight, but it’s something that brings them closer together and improves the relationship, rather than tear it apart.

So, if a woman finds herself in a relationship that requires too much work to keep it going, she will start to feel irritated, frustrated and unhappy.

It can also make her feel as though she’s the one putting in way more effort into the relationship than him, because he lacks relationship skills.

He doesn’t know how to handle their relationship problems in an emotionally mature way and is simply reacting based on how he was raised (e.g. growing up his parents always used to fight when they disagreed about something and he thinks that’s the only option he’s got to get his point across to her).

Instead, every slight misunderstanding or problem they had seemed to turn into a major argument.

He wasn’t able to just let it slide, or be easygoing about things that shouldn’t be such a big deal.

Alternatively, he wasn’t able to talk things through in a mature, emotionally stable way and then use humor to bring the interaction back to laughter and feelings of love.

It pretty much always ended up in an argument, or tense stand-off between them.

As a result, the relationship became stressful, annoying and felt like too much hard work for her to continue on with.

3. She saw that he wasn’t changing and assumed he probably never would

In many cases, a woman won’t come out and tell her boyfriend what is bothering her about certain aspects of his actions or behavior.

Instead, she will give him hints, suggestions and if that’s still not effective get into arguments with him, in the hope he will pick up on her unhappiness and make some changes.

However, if she notices that he never seems to change no matter how many hints she gives him, or how many arguments they have, she will eventually get fed up of giving him chances.

She might not break up with him right away, but will secretly be thinking, “This is his absolute last chance. If he doesn’t shape up this time, I’m going to accept that he’s never going to change no matter how many arguments we have. It’s just who he is and I can’t change him. At that point, I’m going to walk away from this relationship and never look back.”

So, when the next argument happens, it’s the final straw for her and she goes through with the breakup.

4. She used it as an excuse, rather than telling him her real reason for leaving

Sometimes a woman doesn’t want to admit her real reasons for breaking up with her guy, in case he tries to talk her out of the decision, or it leads to an even bigger argument between them.

For example: Some of the real reasons why a woman might want to break up with her guy that she doesn’t want to tell him about are…

So, she uses the excuse of them arguing too much to allow her to get out of the relationship quickly, while still making it seem as though she’s a bit of a ‘victim’ (i.e. for having to deal with all his bad moods and shouting).

5. She intentionally started arguments to get him to react badly enough, so she could then break up with him over it

In some cases, a woman doesn’t have a good enough reason to break up with her boyfriend (i.e. he’s a decent person who generally treats her well).

However, she doesn’t want to be in a relationship with him anymore (e.g. because she’s bored, wants to be single again, likes another guy, isn’t attracted to him anymore).

So, she intentionally provokes him (e.g. by saying and doing things she knows are annoying or upsetting to him) to hopefully create arguments that lead to a breakup.

If he becomes angry and shouts at her, she can then say, “See? Look at how you are behaving. You’re angry, you’re shouting at me. What’s next? Are you going to hit me? I don’t feel safe around you anymore. You seem crazy. All we ever do is argue and fight. I’m sorry, but I don’t think I can do this anymore.”

She can then break up with him without needing to give him an explanation.

Additionally, by putting him on a guilt trip she has the added benefit of ensuring that he won’t try and talk her out of her decision.

It will likely also ensure that he doesn’t try to get her back.

She can then move on in peace.

6. Their personalities clashed too much, in addition to a lack of attraction from her side

Sometimes a couple might get together initially due to a strong sexual attraction.

However, over time they realize that they’re not very compatible in any other way.

Of course, these differences don’t always lead to arguments and disagreements.

When a couple is in love, their differences can actually bring them closer together rather than pull them apart (i.e. because they’re willing to compromise, change and improve for the benefit of the relationship).

However, if there is also a lack of attraction on top of the differences, then in most cases, neither one of them wants to change for the other person.

Instead, they dig in their heels, get stubborn, uncooperative and insist on having things their own way, which inevitably leads to arguments and then a breakup.

7. He was too emotionally sensitive, which resulted in arguments happening too easily and often

He took whatever she said and did too personally.

This naturally led to arguments, disagreements and hurt feelings on his part, because almost all women feel turned off by emotionally weak, emotionally sensitive, insecure men.

So, even though he assumed that he was behaving normally (i.e. because he saw guys acting like that in movies, or in music videos), he wasn’t.

In the real world, women don’t continue to respect and feel attracted to guys who can’t grow up and be more of a man all the time.

They break up with him and try to find a more emotionally strong and mature man to be with instead.

8. His approach to the relationship brought out her bad side and she didn’t like it

She realized that she had to change her personality too much because of his actions and behavior.

For example: He was jealous and would get upset or angry if he caught her talking to other guys.

So to keep the peace, she cut off contact with her male friends, tried her best to avoid talking to guys when going out and never worked late to avoid being alone with her boss or male coworkers.

Over time, she realized that she was becoming a nervous woman who was being controlled by him.

Another example is how he was always too nice and agreeable.

Although she initially appreciated that he was so good to her, over time she realized that his wussy behavior was turning her into a nasty, critical, disrespectful woman.

She constantly found herself treating him badly in the hope that he would stand up to her for once.

Yet, he never did and she eventually began to resent coming across as a mean, ungrateful woman who is always angry and looking to start an argument with him.

So, rather than continuing on with a relationship that brings out the worst in her, she breaks up with him so she can be her true, authentic self again.

I Broke Her Heart. How Do I Fix it and Get Her Back?

It Feels Like I Will Never Get Over My Ex. 9 Reasons Why