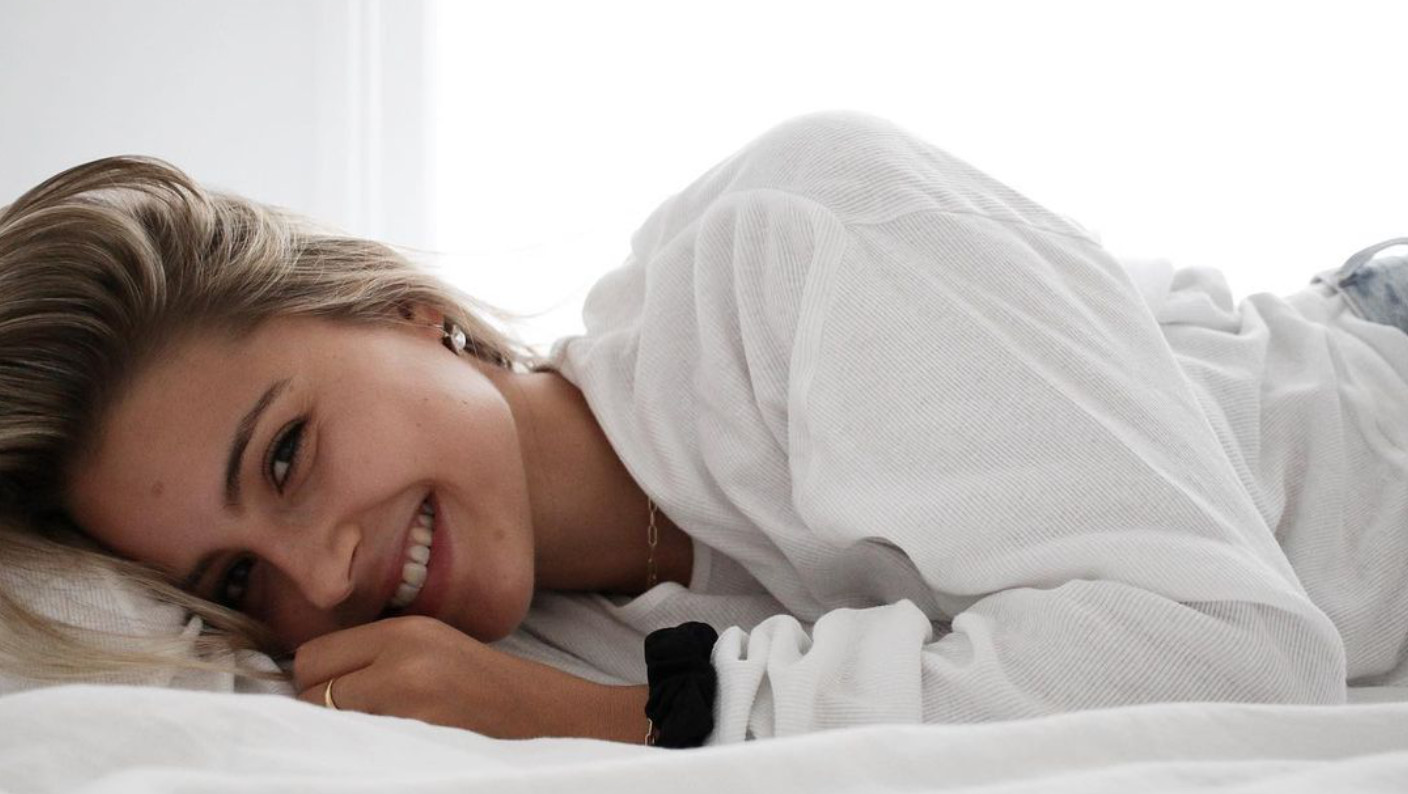 It Feels Like I Will Never Get Over My Ex. 9 Reasons Why

Here are 9 of the most common reasons why a guy will feel as though he’ll never be able to get over his ex:

1. Deep down, he knows she’s the one for him

It’s only natural that a guy is going to struggle to get over a woman that he perceives as being ‘the one’ for him.

As a result of these reasons (and possibly many others), he remains stuck in limbo.

Essentially, he doesn’t do anything to get her back (e.g. because he doesn’t know how to re-attract her, he doesn’t believe it’s possible), but he also can’t let go of her so he can find and move on with a new woman.

2. He feels guilty about how everything turned out and wants another chance to make things right 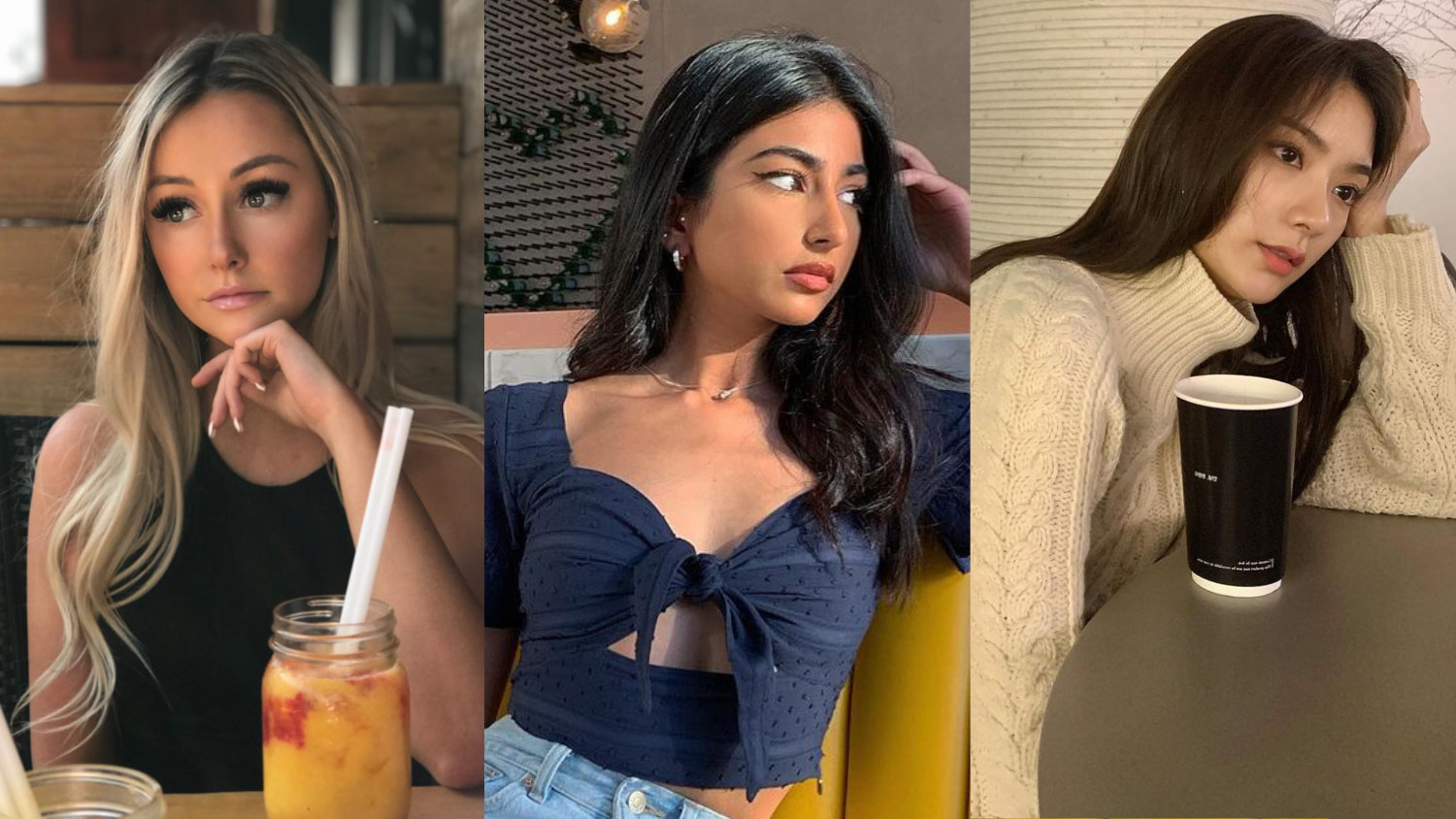 Sometimes a guy feels 100% responsible for the breakup with his girl.

As a result, the guilt he feels is eating him up and preventing him from getting over her.

Additionally, he believes that he’s learned his lesson and wants to be able to prove it to her, but she’s not interested anymore.

3. He’s at stage 5 of the phases of grief after a breakup

When a breakup happens, a person usually goes through 7 steps before they can finally feel better.

Usually, those steps are something that a guy can go through very quickly and then either start the ex back process to get his ex back, or be able to get over her and move on.

Yet, when a guy finds himself in stage 5 (depression) of the grieving process, it can seem impossible for him to ever get over his ex.

Of course, it’s not.

He just has to get to the next stage (Stage 6: Testing) to realize that there is still hope and with the right approach, he can get her back if he wants to.

4. He has tried things that didn’t work and now he feels helpless

Most guys who get dumped by the woman they love won’t just accept it and walk away.

Instead, they will try to get her back as quickly as possible.

Unfortunately, most guys don’t know the right approach to use, so they do things that reduce their chances and turn her off even more.

Of course, in almost all cases, these approaches just don’t help get an ex woman back.

As a result, the guy is left thinking, “I tried everything and nothing has worked. It’s hopeless. I’m never going to get her back.”

5. He doesn’t yet know that it’s possible to change her mind, by changing how she feels

Most guys don’t realize that when a woman feels attracted to a guy, she can’t resist giving him a chance.

It doesn’t matter if he’s a new man or an ex boyfriend.

When a guy can make a woman feel sexual and romantic attraction for him, she will struggle to let him go or forget about him.

Remember: A woman will almost always want to give an ex man who can spark her feelings again another chance, over walking away and getting into a relationship with a guy she doesn’t know.

The reason is, the new guy is a risk.

She could spend a lot of time building a relationship with him and have things fall apart at the last minute.

She will then have wasted even more time (and lost more of her youthful attractiveness).

On the other hand, when she can see that her ex has changed and improved in some of the ways that matter to her (e.g. he’s more confident, more motivated and goal-oriented, less needy) and is able to spark her feelings again, it feels silly to walk away.

She’s already invested time in a relationship with him and if she can see proof that it can work, she’d rather take the chance with him.

6. He no longer feels confident around women of her quality, which makes her seem like his only good option

Sometimes a guy feels as though he got lucky when his ex agreed to go out with him.

So, when he won her over and got into a relationship with her, it gave him a confidence boost.

He may even have thought, “If a woman like her wants to be with me, then I must be a pretty cool guy after all. I don’t have to settle for second best anymore. I can get the woman I want now.”

Yet, that confidence was superficial and mainly dependent on having her love and want him.

Naturally, when she eventually broke up with him, his confidence disappeared too.

The thought of going out and finding a new high quality woman to date feels too stressful for him and creates feelings of nervousness, insecurity and doubt inside of him.

As a result, his ex seems even more amazing to him.

He can’t get over her, because she’s the only woman he feels would accept him.

Some women might give a shy guy a chance initially.

However, once she gets into a relationship with him, his lack of confidence will eventually turn her off and cause her to feel more attracted to confident, emotionally strong men.

She will then break up with him and try to find a man like that (i.e. genuinely confident and self assured), rather than go back to an insecure, needy ex.

7. He knows that he could give her a better relationship experience this time around and she’d love him more because of it

He’s learned from his mistakes and has become a better man as a result.

He’s now emotionally stronger than before and understands what makes a woman feel attracted to a man (e.g. being a bit of a challenge rather than a wuss, leading in the relationship rather than allowing her to be the boss all the time).

He also knows how to maintain that attraction in the long term.

As a result, he truly believes he could be a better boyfriend (or husband) to his ex than he was before.

That knowledge makes him feel like he will never get over his ex.

If this is how you feel too, then don’t waste any more time moping.

Take action and get her back.

8. No other woman has made him feel the same way since, or he doesn’t believe another woman ever will

If a couple has an amazing connection (e.g. they like the same things, have a similar idea of where they want to be in the future, the sex is great, they are in sync with each other to the point where they finish each other’s sentences), it’s only natural that will seem impossible to replicate with anyone else.

So, when they break up, it’s difficult for a man to see himself feeling that kind of connection with another woman.

There are millions of women around the world with who he can have an equally deep connection with, or an even deeper one, if he wants to.

However, he can’t find a woman like that if he doesn’t believe in himself and in his ability to attract her.

Alternatively, if he doesn’t want another woman, he can get his ex back.

However, he has to believe in himself first before that can happen (i.e. because insecurity and self-doubt are a turn off for most women).

9. He truly loves her and true love doesn’t die

Sometimes external pressure (e.g. work commitments, family problems, health issues) can lead to misunderstandings and unhappiness in a relationship and cause a breakup.

Yet, that doesn’t mean the love is dead.

Instead, it’s buried under feelings of disappointment, dejection and hopelessness.

In some cases, a guy knows that what he had with his ex was true love, so he struggles to get over her and move on.

Yet, he doesn’t have to.

He can get his ex back by bringing the love back to the surface (by re-sparking her feelings of attraction again during interactions).

When she realizes that the love they share isn’t dead after all, her defenses naturally come down and she wants to work things out, rather than risk losing the love of her life.

My Girlfriend Broke Up With Me Because We Argued Too Much. 8 Reasons Why

How to Make My Ex Happy Again: 7 Things You Can Do