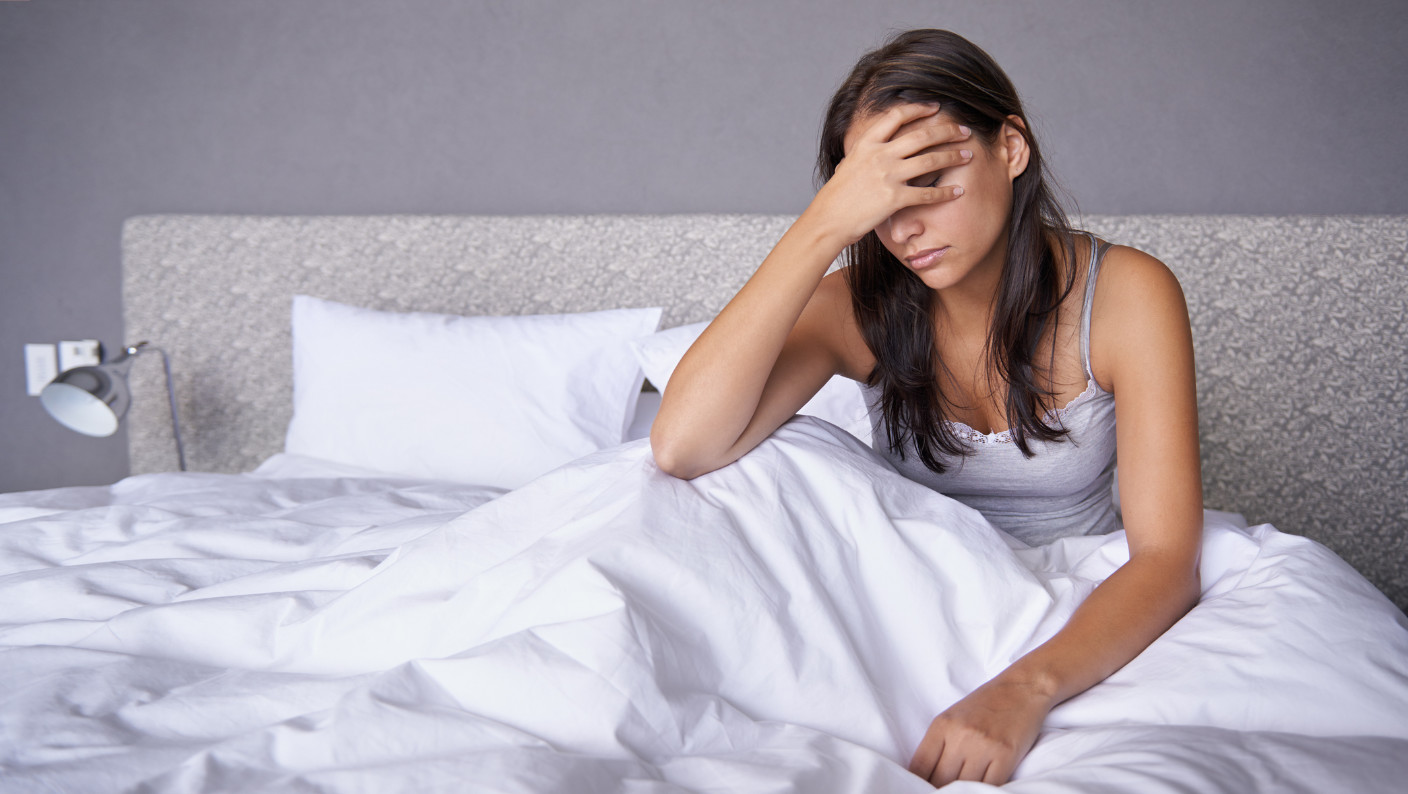 My Girlfriend Broke Up With Me During Her Period: 7 Common Reasons Why That Happens

Here are 7 common reasons why a woman might break up with a boyfriend during her period:

1. Her hormones made her behave out of character

It’s normal for a woman’s hormone levels to change during her period.

For some, the changes in hormones result in a decrease in serotonin (the brain’s chemical that improves mood).

The more her serotonin levels drop, the more likely it is for a woman to experience PMS (a condition called Premenstrual Syndrome that affects her emotions, physical health and behavior).

PMS symptoms can include depression, mood swings, an increase in irritability, anxiety and may even cause her to cry for no reason, or get angry with the people around her over things that she’d normally overlook, or laugh about.

As a result, if a woman breaks up with a boyfriend during her period, it’s possible that her hormones caused her to act out of character.

For example: She may have said, or done something that she normally wouldn’t have.

If her boyfriend is unable to handle the change in her behavior (i.e. he becomes angry, or emotionally sensitive in response), it can result in a serious argument between them, which then leads to a breakup.

In a case like that, a woman might then realize that she was being unreasonable and probably shouldn’t have gotten that angry with her boyfriend.

She will then contact him and try to work things out.

Yet, in some instances, a woman might realize that what was said and done during the argument is a sign that the relationship just isn’t working.

In a case like that, she might decide to stick with the breakup and try to move on.

2. She hasn’t yet learned how to take responsibility for her emotions during her period

A woman will have about 450 periods in her lifetime, which means she has plenty of chances to learn all about it.

Yet, some women never learn how to cope with their changing moods.

As a result, a woman who doesn’t ever learn and gain control of her emotions may end up behaving badly during ‘that time of the month.’

For example: She might angrily blame her boyfriend for things that aren’t his fault.

Alternatively, she makes him feel like he has to tiptoe around her, or like he’s making matters worse, even though he’s just behaving like he normally does.

She might blame him for her bad behavior or attitude (e.g. say that he brings that side of her out, or that she wouldn’t be this moody if he would just do this/that).

If the guy doesn’t know how to get his woman to take responsibility for herself during her period, it can create ongoing problems in the relationship.

For instance, the woman starts to feel like she has power over him, which leads to her being disrespectful towards him.

When he puts up with being disrespected, or gets angry at her and tries to hurt her emotionally for how she is treating him, it just pushes them further apart.

Eventually, she will have lost so much respect, attraction and love for him that she will leave (sometimes leading up to, during or shortly after her period).

The relationship could have worked, but the guy never figured out how to handle her moody behavior, or get her to take more responsibility for how she behaved in the relationship.

The relationship still can work, but the guy will need to use a new approach with her this time around.

3. Her boyfriend would always become emotionally sensitive when she was on her period, which really turned her off 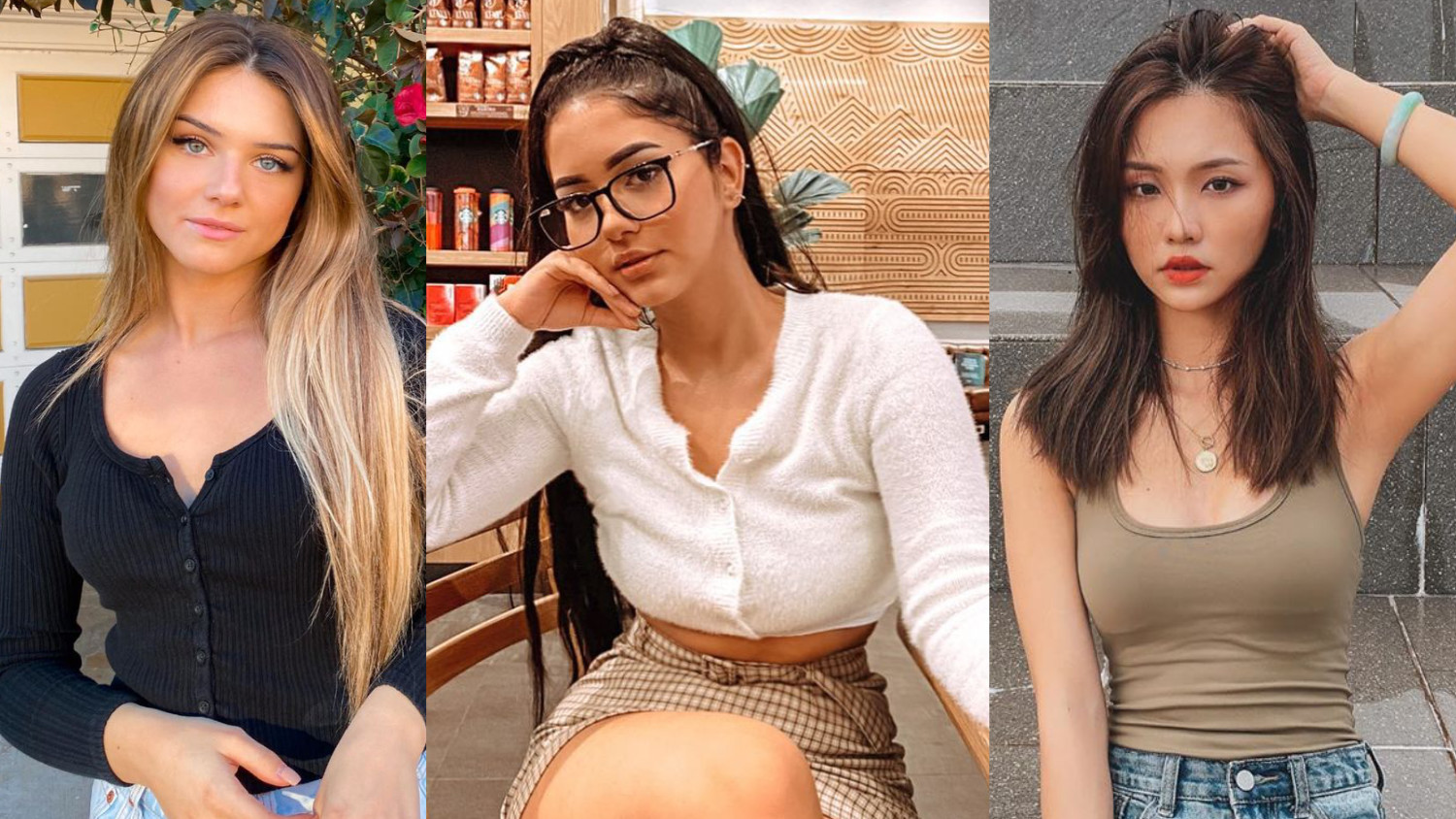 If a guy doesn’t understand what a woman goes through every month due to the changes in her hormones, he might make the mistake of taking everything she says or does too seriously during that time.

That can lead to him become angry or upset with her over things that she doesn’t really mean.

He might then sulk or be moody in return, or seem very hurt and upset by her actions.

Yet, while it’s important for a woman to take responsibility for her behavior in a relationship, a guy also needs to cut her some slack at times and not get so caught up in the little mistakes she makes, especially when her hormones are out of balance leading up to and during her period.

If a guy becomes emotionally sensitive (i.e. behaves like a woman) when she’s behaving like a woman, then she doesn’t feel like she’s in a relationship with a man.

As a result, she will naturally feel turned off and want to get away from him.

4. She was looking for an excuse to break up and created one

Sometimes a woman will be unhappy in a relationship and want to get out of it.

Yet, she will worry about how her boyfriend might react if she dumps him, so she just keeps putting it off.

So, rather than just breaking up with him, she keeps putting it off until she can find an excuse to do it.

Then, when on her period and in a bad mood, she ends up getting into a huge argument with him.

He then reacts in an angry way, or says or does something that makes her say, “That’s it! I’m not putting up with this anymore. I’m leaving you” and hopes to walk away and make him feel like he is to blame for the breakup.

5. She simply made a mistake and will want her boyfriend to be strong enough to realize that

In some cases, a woman will feel very depressed or irritable during her period.

She might love her boyfriend, but based on how she is feeling, nothing seems exciting, interesting or appealing to her.

She feels like she just wants to be alone, or might be happier if she was single or with another guy.

Yet, she’s feeling sad, down and irritable.

So, if her boyfriend says or does some things to turn her off during that time, it can be enough to make her feel like she no longer wants to be with him.

Then, when her period passes and the feel-good hormones begin to increase for her again, she may realize that she made a mistake by breaking up with her boyfriend.

A woman might then call their guy, apologize and get back with him right away.

However, there are cases where a woman will feel too embarrassed to do that, or will worry that if she shows interest in getting back together, her ex might reject her and she will then be the one who got dumped and left behind.

So, she’ll wait for her guy to hopefully realize that she didn’t really want to break up with him and then have the courage to contact her and work things out.

Essentially, she wants him to be man enough to forgive her for behaving like an erratic, emotional woman and take the lead to get the relationship back together.

6. Her period made her focus on the negatives of the relationship and see them as being a bigger problem than they were 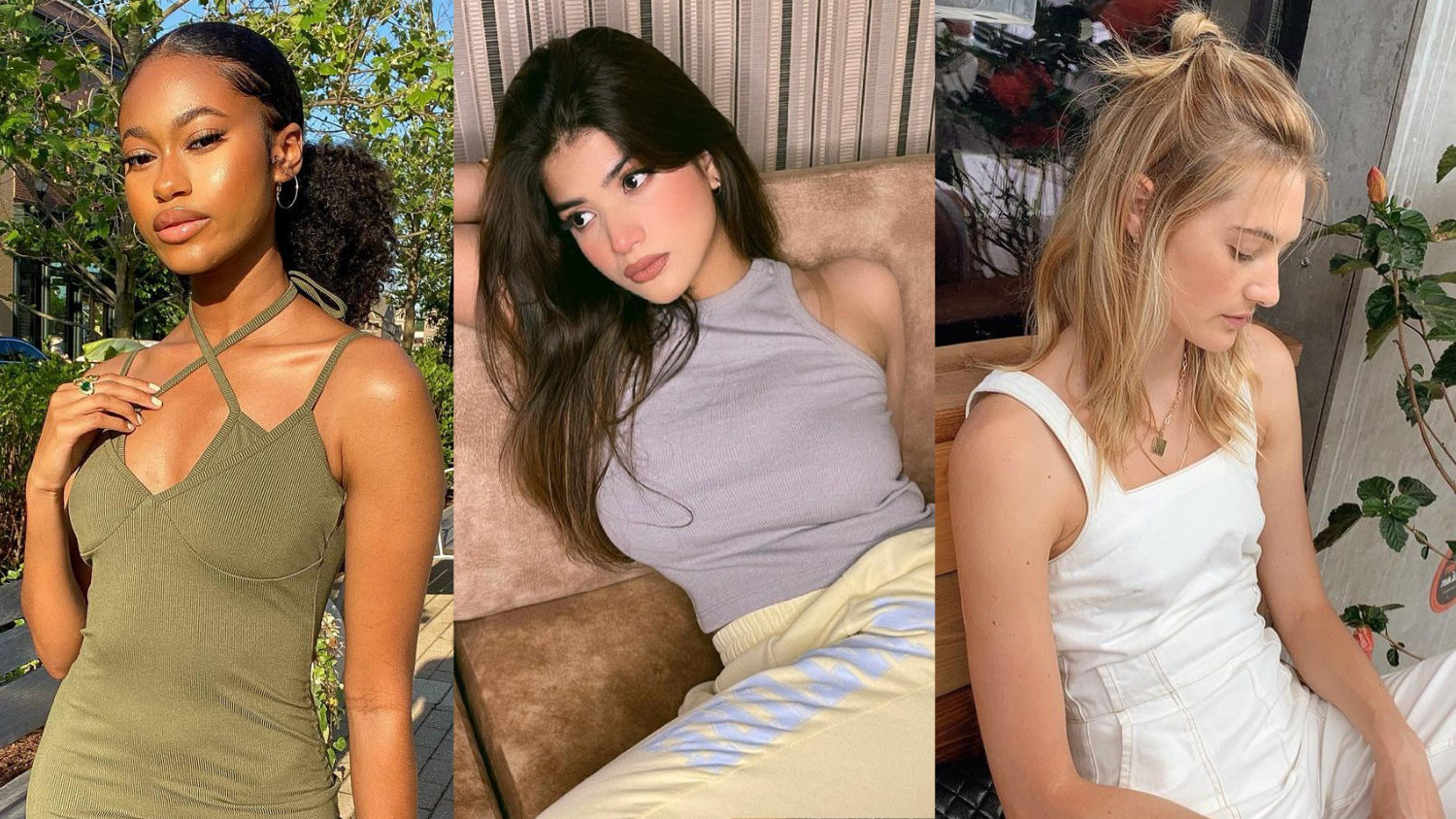 Based on her state of mind at the time, it almost felt impossible to fix the relationship problems between you and her.

Suddenly everything about you seemed annoying and frustrating to her.

She felt as though the relationship was too difficult and required too much effort, so she went through with a breakup.

When a guy gets dumped in a situation like that, he might then assume that it was only her period that caused the breakup.

Yet, the reality is that there were many subtle things (of which she likely never talked about to him) that turned her off in the relationship (e.g. how insecure he seemed when she challenged him, how he didn’t seem confident around manly men, how he acted like her at times, how he seemed nervous during sex).

Are you aware of the subtle things about your approach to your girlfriend that have been turning her off?

Do you know how to fix those things, or do you need help to improve your ability to re-attract your now ex girlfriend?

Make the changes/improvements and then interact with her to let her see that you really are different now.

Let her experience the new you and she will naturally realize that she made a mistake to end the relationship during her period.

7. She developed a habit of behaving badly during her period, which resulted in her boyfriend changing and treating her as well as he used to

From his perspective, he feels like he is right to treat her in that way because she has been treating him so badly.

Yet, what he doesn’t realize is that other men are able to handle their woman’s monthly moodiness and over time, get her to develop the habit of behaving better (i.e. being nicer, more warm and loving, not throwing unnecessary tantrums) during that time.

If a woman gets the sense that her boyfriend just can’t handle being with a real woman, then she will naturally begin to feel like she’s not with the right guy.

She may even think, “What will happen if I get pregnant and my hormones go crazy? How will he treat me then? What if I get stressed because of work/studies/other problems in my life? Will he turn into a jerk every time I’m not being sweet and compliant? Do I really want to stick with a guy like that?”

So, rather than risking him treating her worse and worse over time, she breaks up with him.

Of course, he can get her back, but he has to let her sense that he has truly changed (i.e. he’s more of a man now, doesn’t need her to stop being a woman and be consistent like a man, can make her feel motivated to treat him well).

If she senses that and also sees that he is being a loving and respectful man towards her, she will want to give him another chance, rather than wasting time dating new guys who also can’t handle her.

Ex Threatening to Get Me Fired: 7 Tips to Save Your Job and 4 Mistakes to Avoid