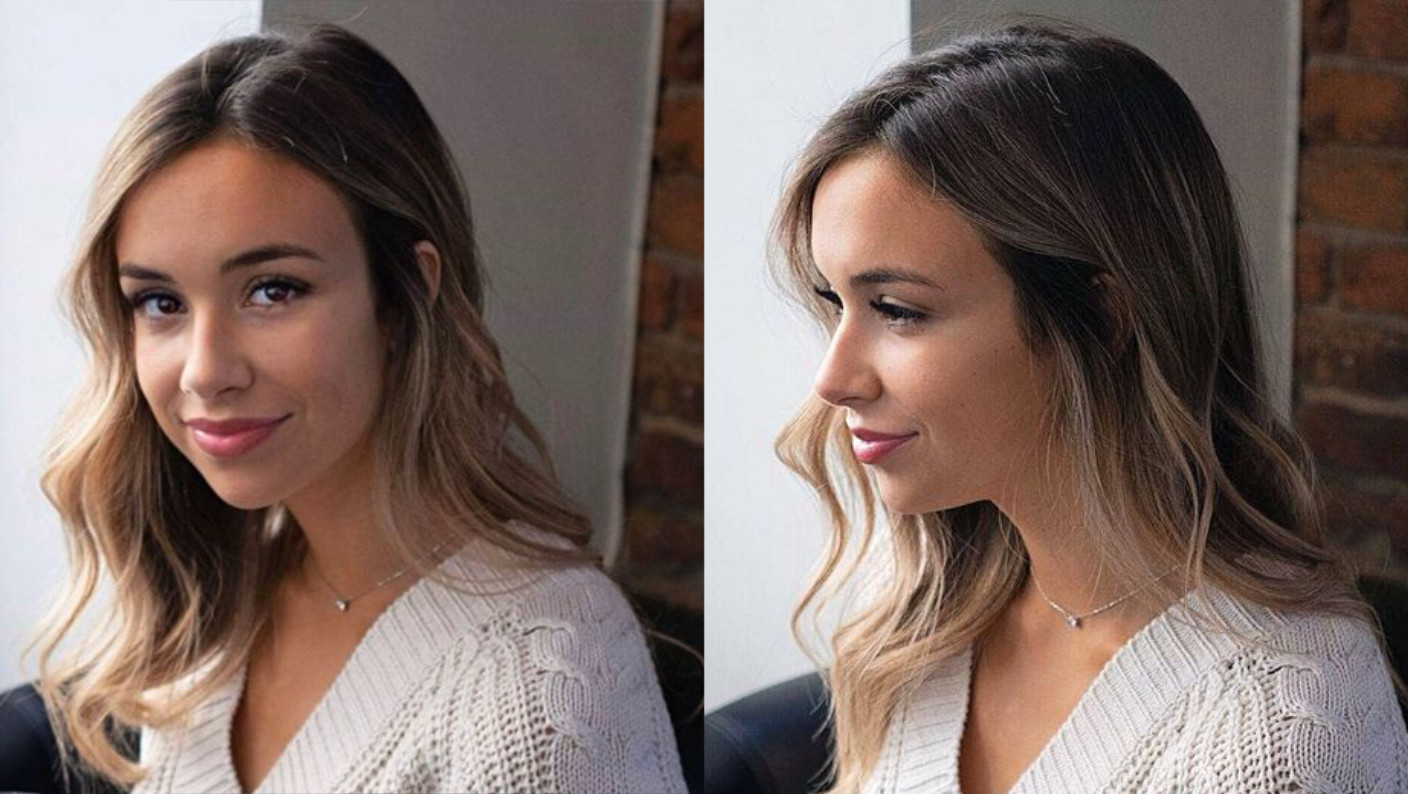 If your ex girlfriend is suddenly ignoring you, it will be due to one of the following reasons:

1. She has discovered the No Contact Rule and is using it

When a woman searches online for advice about how to handle a breakup, she will almost always be told to cut off contact.

Most sites advise cutting off contact as the best way to get over an ex guy and move on.

However, it’s important to point out that sometimes a woman will be advised to ignore her ex to make him want her back.

It’s a trick that women use to get an ex guy back.

Men try to use it on women (i.e. a guy who has been dumped by a woman who no longer feels attracted to him, doesn’t contact her and hopes she will come running back to him), but it rarely works.

Yet, for women, it works really well when they’ve been dumped by a guy.

As a result, the woman can then get him back (temporarily) by agreeing to catch up with him.

So, your ex is either using the No Contact Rule to get over you and move on, or is hoping that you feel rejected by the fact that she’s not contacting you and then feel motivated to contact and get her back.

Another possible reason for her suddenly ignoring you, is…

2. You said or did something to turn her off

As a result, she feels turned off and begins thinking, “Well, I guess I now have proof that he’s not man enough for me. We’re just not right for each other. I thought maybe we had a chance, but now I see that it’s time for me to cut ties with him and move on.”

She might then begin to ignore him and move on, rather than wasting any more of her time on him.

Can you think of what you might have said or done, which then turned your ex girlfriend off even more? 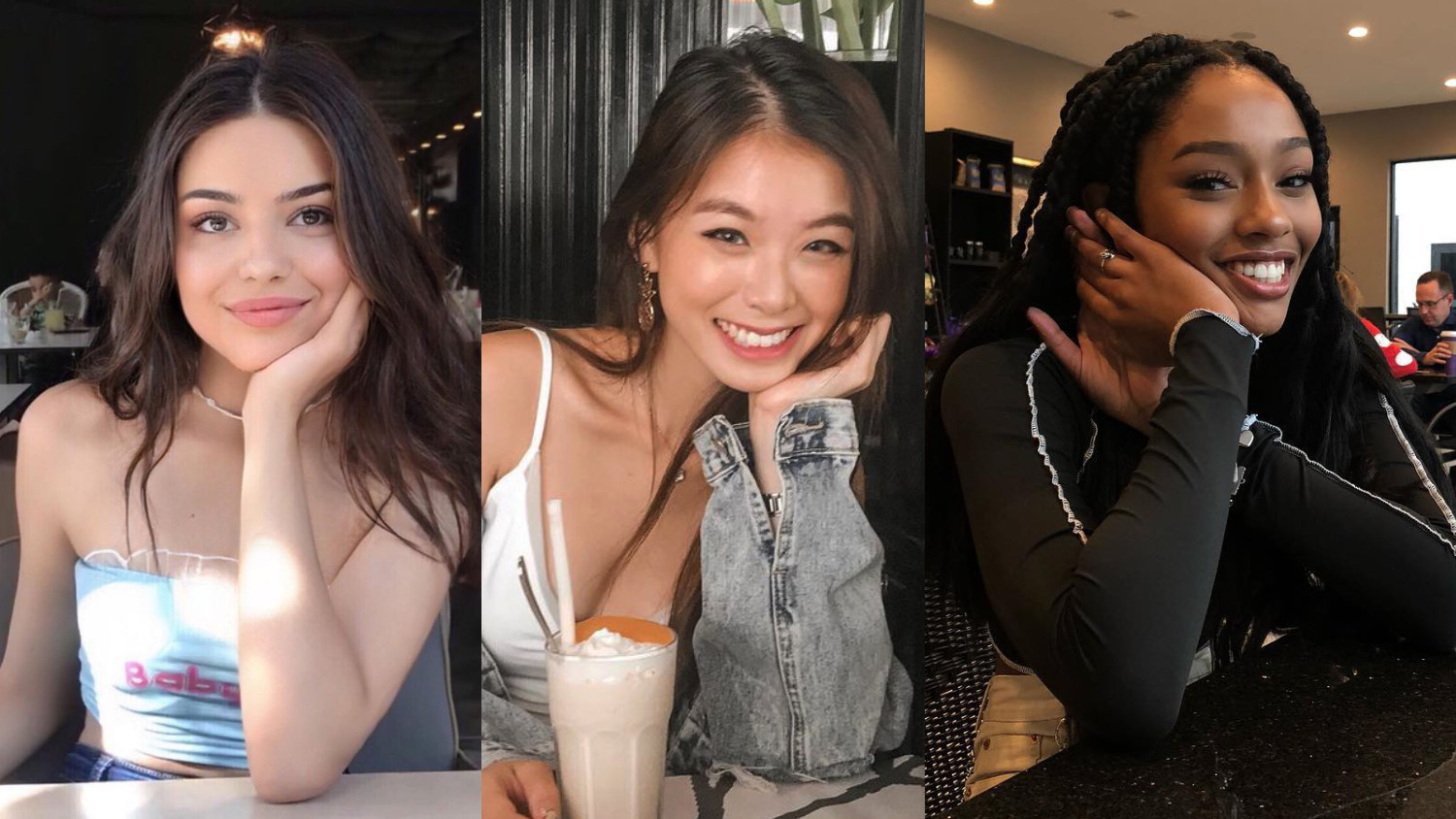 As a result, she now wants to focus all of her attention and effort on the new relationship, rather than continue communicating with her ex.

She might also not want to remain friends with her, in case it causes trouble with her new man (e.g. he gets jealous, her ex creates drama).

Alternatively, she worries that if she stays in contact with you, then you’ll be able to re-attract her and seduce her back into having sex with you, or getting back into a relationship.

As a result, she suddenly starts ignoring you in the hope that you move on, without her having to tell you that she has a new man.

4. She is testing your reaction

Sometimes a woman still has feelings for her ex and is wondering whether or not she should get back with him.

Before opening up again and risking going through another breakup with him in future, she decides to test to see if he really has changed and improved, or if he’s still stuck at the same level he was at when they broke up.

So, to test him, she will ignore him all of a sudden and wait to see how he reacts.

No matter what, the best way to react to anything a woman does is to have confidence.

You should always believe in yourself and act from a place of love, rather than being insecure and taking action out of insecurity, fear, hatred or revenge.

In other words, man up, contact her, re-attract her and guide her back into a loving relationship with you, rather than becoming bitter, or losing confidence and missing out on the opportunity you still have to get her back.

5. You were trying to get her back before re-attracting her

One of the fundamental rules to getting an ex back is this: Attraction first and everything else after that.

Unfortunately, some guys aren’t aware of that and make the mistake of pushing for another chance with an ex girlfriend before re-attracting her.

It’s also not an enjoyable experience for both the man and woman.

So, rather than continuing to deal with her ex’s pressure to get back into a relationship, a woman will usually just ignore him in the hope that he
gets the message that she’s not interested anymore and then leaves her alone.

Of course, he can get her back if he changes his approach (i.e. re-attracts her first, before trying to do anything else), but most guys never figure that out, so they miss out on getting the woman back.

6. She is tired of texting back and forth with you and getting nowhere

If a woman doesn’t have feelings for an ex who is just texting her (i.e. because he doesn’t know how to re-attract her and is hoping that if he ‘stays on her mind’ she’ll get back with him), she will eventually wonder, “Why am I still texting him? It’s over and I don’t want him back. I have to stop replying.”

She then stops replying and her ex is left wondering, “Why is my ex girlfriend ignoring me all of a sudden?”

In other cases, if a woman does have feelings for an ex and is secretly hoping that they’ll work things out, she usually won’t hold onto that hope forever.

So, if her ex is just texting her like a friend, she may eventually assume that he’s not willing to call her, or arrange to see her in person and is just keeping her around to feel better about himself as he moves on.

As a result, she will stop replying, rather than continuing to have feelings for a guy who (according to what she perceives to be true) isn’t interested in a boyfriend-girlfriend relationship with her anymore.

So, if you want your ex girlfriend back, don’t just stick to text.

Only use text as a way to initiate communication, but then get to a phone call, video call, so you can then attract her on the call and arrange to catch up in person.

7. She has decided that she no longer has to respond to you

Initially, your ex may have felt like you deserved replies from her, because you were both in love and cared about each other very much.

Alternatively, she might have just kept talking to you, or texting you out of habit, or remanned in contact because she wasn’t sure about the breakup yet.

However, she now feels ready to move on and has likely decided to cut off contact with you as the first step in that direction.

Of course, you don’t have to accept that it’s over.

If you want her back, get her on a call and spark her feelings of attraction by flirting with her and letting her experience the changes you’ve made to yourself since the break up (e.g. you’re much more confident or manly now, you no longer become emotionally sensitive or insecure during conversations).

When she’s feeling attracted to you again, it becomes difficult for her to walk away because she doesn’t want to risk losing and then regretting it later on.

My Girlfriend Broke Up With Me During Her Period: 7 Common Reasons Why That Happens

What Does it Mean When Your Ex Girlfriend Calls When She’s Drunk? 8 Possible Meanings or Reasons