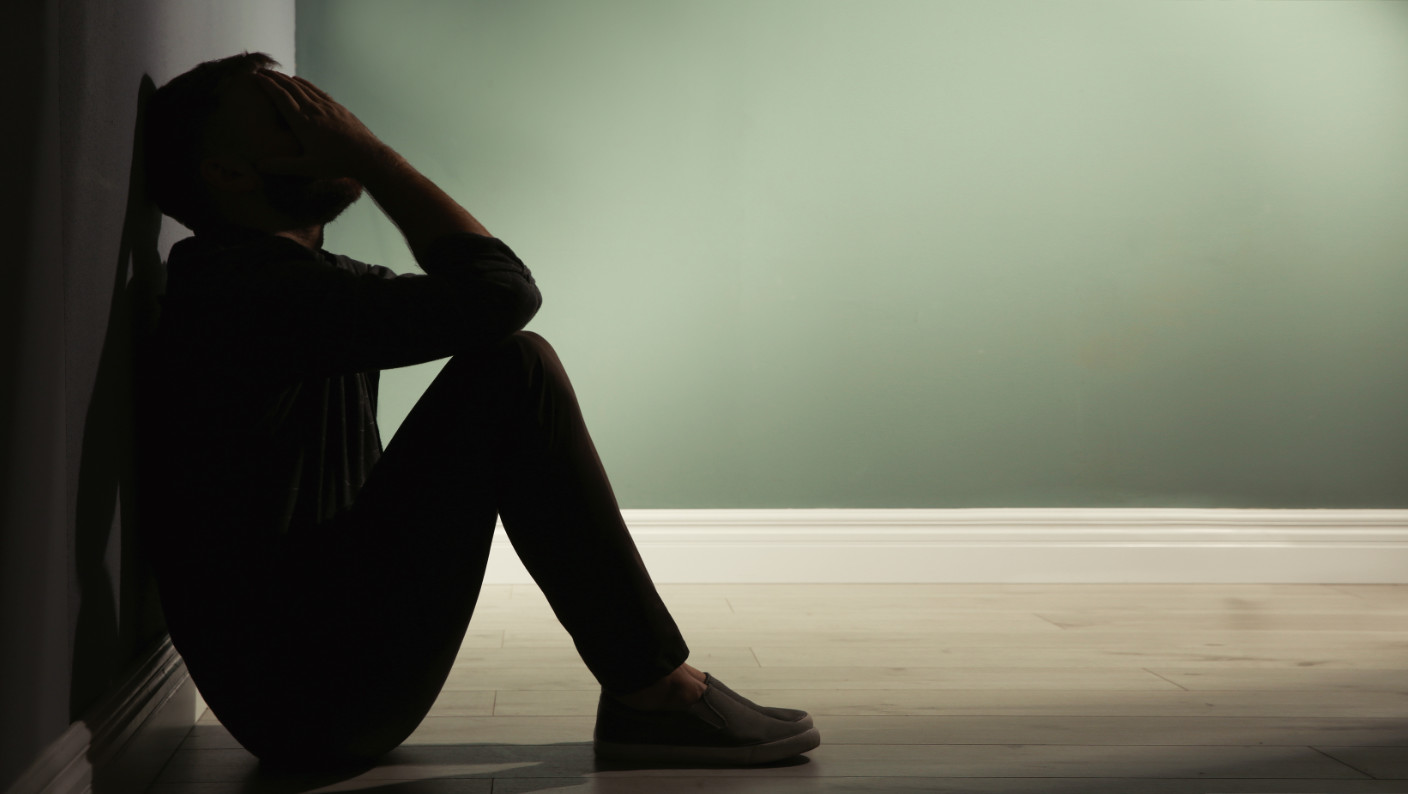 Most guys who try to use the No Contact Rule, end up making one or more of the following mistakes, which only makes their problems worse:

1. Not realizing that No Contact is primarily a technique used by women to move on from a man after a breakup, not for men to get a woman back

For decades, counselors and therapists have been prescribing the No Contact Rule to women as a technique for getting away from, or getting over a man.

If the man is present in the counseling or therapy session, he will usually be advised to give her space and let her decide whether or not she wants to get back with him.

The therapist or counselor will take her side and suggest that time apart will help them decide what they really want.

That’s how No Contact is supposed to be used and how it actually works.

It’s not a technique that is designed to get a couple back together.

Additionally, in cases where the woman is no longer in love when she ends the relationship, the time apart will usually just make it easier for her to move on and find a new man, rather than being open to interacting with her ex, feeling sparks and giving him another chance.

Yet, in almost all cases, she won’t want to contact him, or show much interest in case he rejects her.

After all, he’s not contacting her, so he could be happy without her and no longer back.

So, she assumes that if she takes the risk to contact him and show interest, he might reject her and then she will feel like the one who got dumped.

To avoid that kind of emotional pain, a woman will usually just wait for her ex to contact her for a little while and if he doesn’t, she will begin making herself feel better by allowing herself to be seduced by another man, or dating a number of men.

This is why, it’s always better to re-attract a woman and make her want you back now, rather than waiting around and doing nothing.

Just understand that the NC rule isn’t a neat trick to get a woman back when she isn’t attracted to you, or in love with you.

It only works in some cases, where the woman still has strong feelings and is willing to risk contacting her ex.

In pretty much all other cases, she just moves on.

Another mistake guys make with the NC rule is…

2. Losing confidence during the No Contact period because he spends so much time worrying about her moving on, or forgetting about him

Deep down, his gut instinct is telling him that No Contact isn’t going to work, but he keeps doing it because he’s heard about it online.

What he doesn’t realize (unfortunately), is that most people teaching the No Contact Rule online are helping men and women at the same time.

Rather than providing one style of advice for men and another style for women, they just lump everything into one offer to save time.

I see it all the time when guys contact me on a daily basis, to essentially let me know that they used the No Contact Rule, it didn’t work and now they want to get their ex woman back.

Luckily, he still can, but he has to be willing to improve his ability to attract her, so she will feel new sparks for him when they next interact.

If a guy just contacts his ex woman out of the blue after 30-60 days of no contact and doesn’t make her feel new sparks of respect, attraction and love, he will almost always be rejected.

So, if you have used the NC rule, it doesn’t mean the story is over between you and her.

You pretty much always still have a chance to get her back, as long as she isn’t pregnant and in love with a new guy of course.

In cases like those, it can take years to get an ex back.

So, if your ex is still available, or is only dating a new guy, then you still have a chance.

Don’t waste more time worrying about her potentially moving on, or forgetting about you one day.

That will happen if you don’t get her back.

Just start the ex back process now and get her back while you still can.

3. Not improving his ability to attract women, or his ex during the NC period

Some guys never really improve their ability to attract women during interactions (e.g. by being playfully challenging, flirting, being assertive in a loving way, etc) and as a result, women don’t feel much attraction for them.

A guy like that might be able to get lucky and score a date, or get a new girlfriend, but the spark will die out soon enough and he’ll be back where he started; dumped, alone, frustrated and feeling left out.

Likewise, when a guy gets dumped, he will either use it as an opportunity to level up his ability to attract women (so it doesn’t ever happen to him again), or he will stay the same and hope his ex will want him back because he’s a good guy, or that another quality woman will like him and always be attracted to him for that reason.

Being a good guy is great, but you have to be able to make a woman feel sexually and romantically attracted to you as well.

If you don’t have that skill and just try to ‘wing it’ or ‘get lucky,’ then you will get rejected by women you like and get dumped by women you’ve fallen in love with.

So, if you’ve been dumped and you want your ex back, use it as an opportunity to not only figure out how to re-attract her and get her back, but also allow yourself to easily attract other quality women during conversations.

When you have that skill, it takes the fear out of losing a woman because you know that she will struggle to ever find a man who makes her feel the way you do.

As I type this, her and I have been together for almost 9 years now and are still madly in love.

That is what’s possible, but it rarely happens just by luck.

Some couples do get lucky and are a perfect match without really having to do anything.

Yet, in almost all cases, you actually need to know what you’re doing (i.e. be able to keep the respect, attraction and love alive and build on it over time), to keep a relationship together for life in today’s world.

Unfortunately, many guys don’t realize that and attempt to contact an ex girlfriend after 30 to 60 days, only to find that she doesn’t really seem interested.

He has no idea how to make her feel new sparks of attraction for him and was just hoping that the No Contact Rule did the trick and made her miss him and want him back.

In almost all cases, it didn’t and she either moved on, got over him or grew to resent him for not being mature enough to contact her, fix things and allow him and her to give the relationship another try.

Of course, she wouldn’t have made it obvious in any way that she was open to that.

Almost all women don’t make it obvious at all.

Instead, a woman waits for a man to have the courage to go after what he wants and the competence (or ability) to get it done.

If a man has the courage to contact her and the ability to re-attract her, he will almost certainly get another chance.

If he doesn’t get another chance right away, there are additional methods that can be used to change her mind and make her want him back.

4. Avoiding his ex when he wants her back and then regretting it for the rest of his life 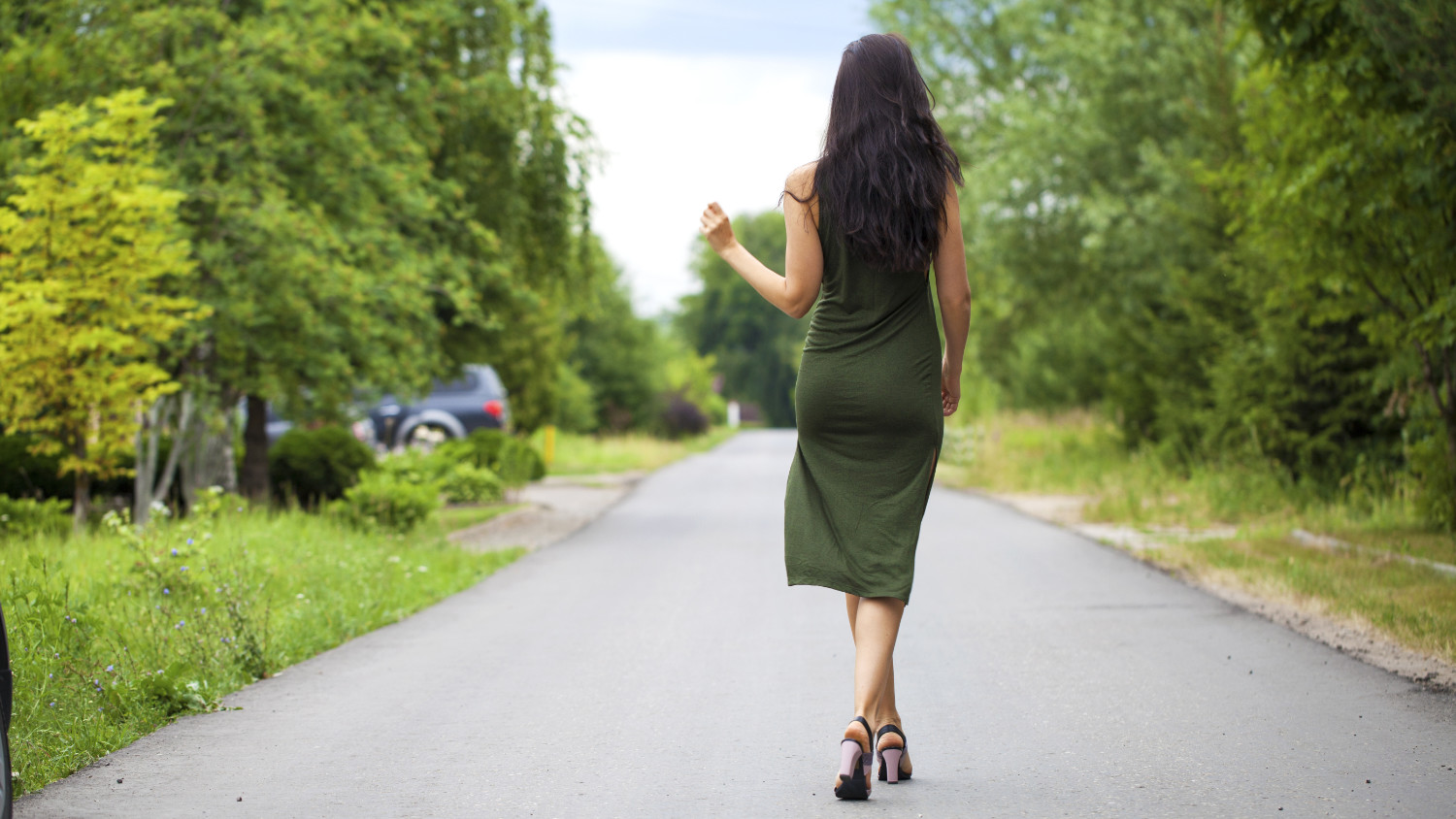 Guys who fear getting rejected by their ex woman, or guys who don’t know how to re-attract her, often choose to use the No Contact Rule and hope that she just comes back on her own.

Unfortunately though, in almost all ex back most cases, ignoring a woman is the best of pushing her into the arms of another man, even if she initially didn’t want to move on without you.

She feels compelled to make herself feel better by having another man seduce her, have sex with her, treat her well and fall in love with her, rather than risking being rejected by her ex if he isn’t interested anymore.

So, the question is: Do you want to risk sitting around for weeks or months waiting for her to magically want you back even though she’s not in love with you anymore, or do you want to have her back in your arms today, tomorrow or within a week?

If you want her back within the next week at the latest, then don’t waste another day ignoring her with the No Contact Rule.

If you continue on ignoring her, you might lose her for real and end up regretting it for the rest of your life.

She will always be the one that got away, which will mean that you still love her and want her back, even when you are with a new woman.

Many men contact me who still want an ex girlfriend back, even though they are now married with children with a different woman.

So, if your ex is still available (i.e. single, or just dating a new guy), then get her back while you still can.

Don’t miss out on the opportunity of your lifetime to get back with the girl you want the most.

How Often Should I Text My Ex if I Want Her Back?