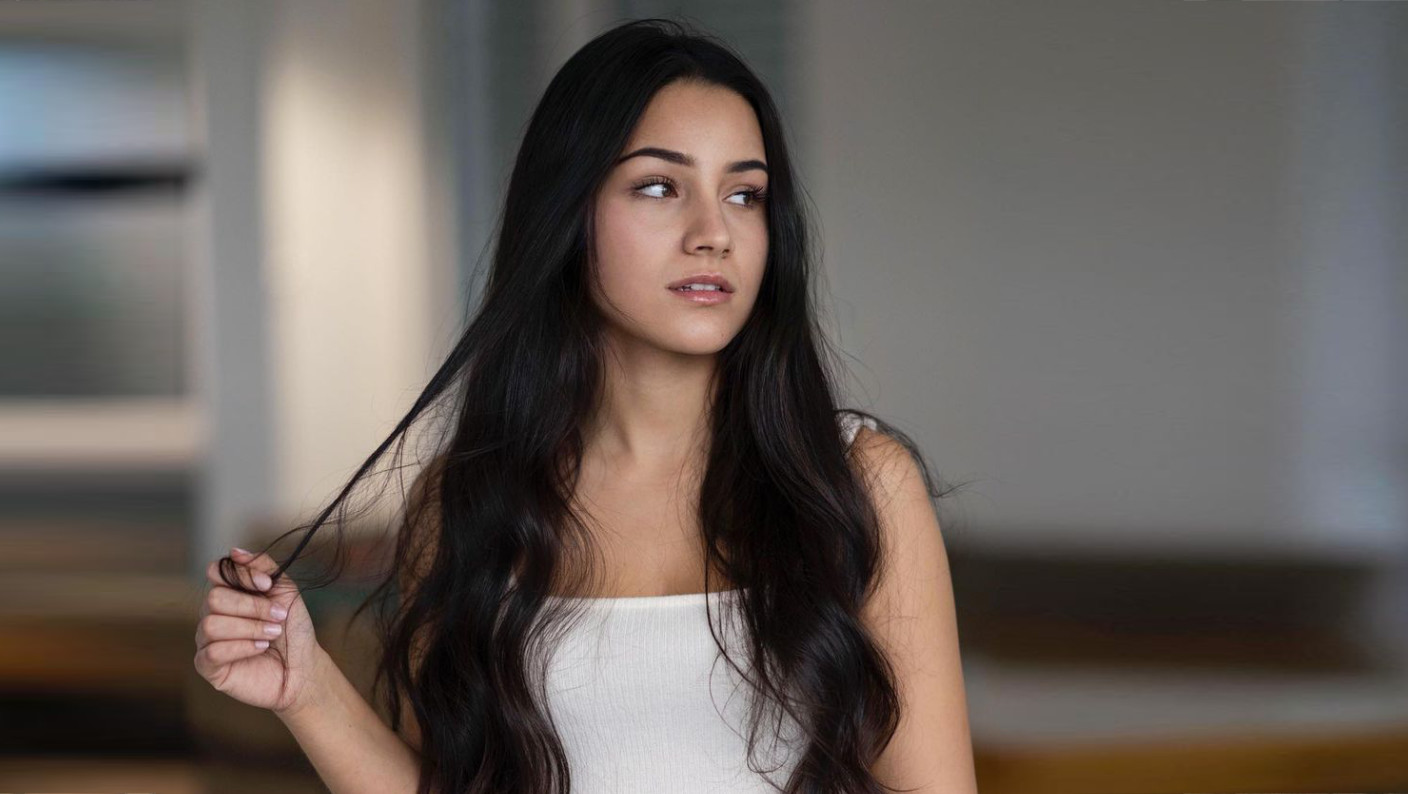 The Psychology of the 30 Day No Contact Rule. 4 Things You Need to Know

There haven’t been any large-scale, scientific studies on the psychology of the 30 Day No Contact Rule.

This is partly why there is so much confusion about it online.

Cutting off contact has worked for some people, but not for most.

Here are 4 things about the psychology of the 30 Day No Contact Rule that you should know before using it:

1. No contact is mostly used by women to move on from men

Counselors and therapists often recommend No Contact (i.e. not contacting each other for 30 days after a breakup, or separation) for the following reasons:

In some cases, the No Contact Rule results in a man and woman getting back together, but in most cases, it simply results in the woman moving on.

It’s not a bulletproof, works-every-time technique for a man to get a woman back.

In fact, in almost all cases that I’ve come across over the many years I’ve been helping men get women back, the No Contact Rule did not work.

If a woman isn’t attracted to her ex guy anymore and wants to be broken up, she will rarely, if ever, change her mind about that simply because he doesn’t contact her.

Instead, when he gives her space and waits around for 30 days before contacting her, she will simply begin to move on by dating and sleeping with new men.

Then, when he eventually contacts her, she will have either moved on emotionally, be enjoying single life (i.e. sleeping with new men), or will be in a relationship with a new man.

In some cases though, a guy will wait 30 days and notice that his ex hasn’t contacted him.

He will then decide to wait another 30 or 60 days, to hopefully make the No Contact Rule work.

He will think something like, “The longer I don’t contact her, the more she will miss me and regret leaving me. Then, when I finally contact her, she will be so happy to hear from me that she will want to get back together again right away.”

Yet, when he contacts her, she will often say something like, “Huh? Why are you calling me now? We broke up a long time ago and I’ve moved on. If you had anything to say to me, you should have done it months ago when I still cared. It’s way too late now. I’m over you. I’ve met someone else and I’m happy with him. Please respect my relationship by not contacting me again. I don’t want you causing problems for me and my boyfriend. I wish you all the best. I’m sure you will find the right woman for you one day. Goodbye.”

He is then left feeling shocked, confused and wondering why the No Contact Rule that so many people talk about online didn’t work in his case.

2. Most people who get an ex back using the No Contact Rule are women because some men feel rejected and disempowered by it 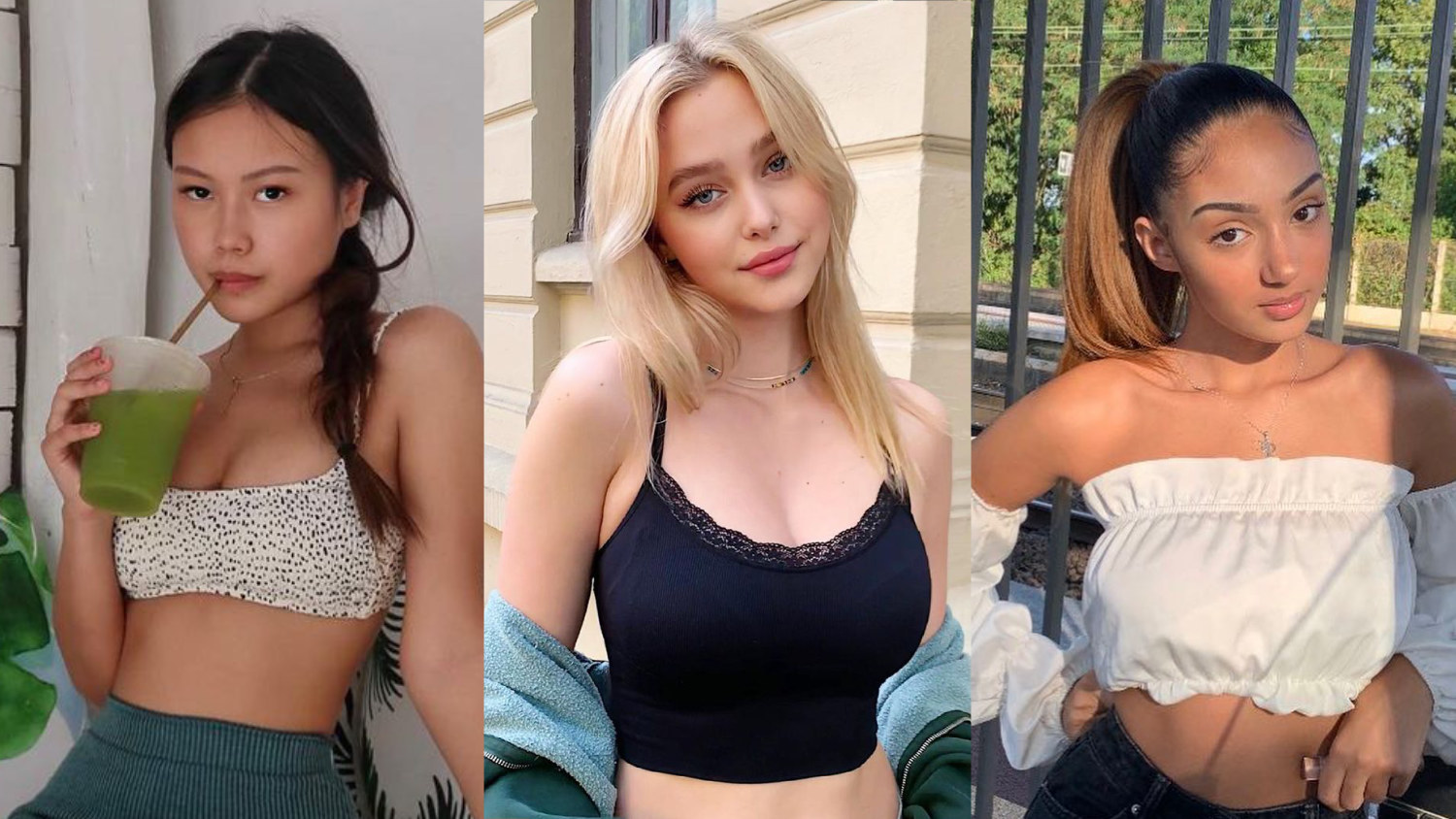 The No Contact Rule sometimes works well for women who want to get a guy back.

If a guy breaks up with a woman and she accepts it right away and doesn’t chase, beg or plead for another chance, it causes him to feel less empowered by the breakup.

If she then doesn’t contact him, he then has to face the fact that she likely doesn’t care and is simply going to move on without him, which causes him to feel rejected by her.

Suddenly, he realizes that he doesn’t have the kind of power over her that he thought he did.

So he then tries to get her back to prove to himself that he can still make her want to be with him.

She then gets him back.

Yet, using the No Contact Rule on a woman after she dumps you doesn’t work in that way for the following reasons:

So, don’t assume that the No Contact Rule will work on your ex girlfriend, fiance or wife.

It simply doesn’t work as well on women, as it does on men.

If you don’t understand the true psychology of the No Contact Rule, you will almost certainly regret it when you wait 30 days and then discover that she didn’t care and simply moved on.

3. Being apart from someone that you’re no longer sexually attracted to rarely makes you want them back

If you have previous experience with relationships, think about women that you’ve dumped and were no longer attracted to.

Alternatively, maybe you never wanted anything else from her because the attraction just wasn’t there on your side.

Similarly, when a woman breaks up with a guy that she is no longer attracted to (e.g. because he became insecure in the relationship, wasn’t manly enough), she’s not going to fall apart, panic and rush back to him because he’s not contacting her.

She’s simply going to move on because she’s not attracted to him anymore.

That’s how the majority of breakups work.

If you want a woman back who no longer feels attracted, you need to actively re-attract her by interacting with her.

In most cases, all it takes is one interaction where a guy makes his ex woman feel sparks of attraction for him and everything changes.

Suddenly, she realizes that her feelings for him aren’t dead and worries about regretting it if she doesn’t give him a chance while she still can (i.e. before he attracts a new, quality woman and moves on).

As a result, she opens up and he can then get her back.

That’s how the majority of men get a woman back after a breakup.

That just doesn’t work in almost all cases.

4. Extreme reactions to a breakup rarely gets an ex back

Completely cutting off contact is an extreme reaction to a breakup and often causes additional problems for the guy, as explained in the previous sections of the article.

Other extreme reactions to a breakup include:

So, if you want to get your ex back for real, don’t resort to extreme measures.

As a man, you need to maintain control of your emotions and confidently guide her back into a relationship while you still can.

Give her a few days of space to prove that you’re not being needy and desperate and then begin the process of re-attracting her and getting her back.

That’s how men do it and it works.