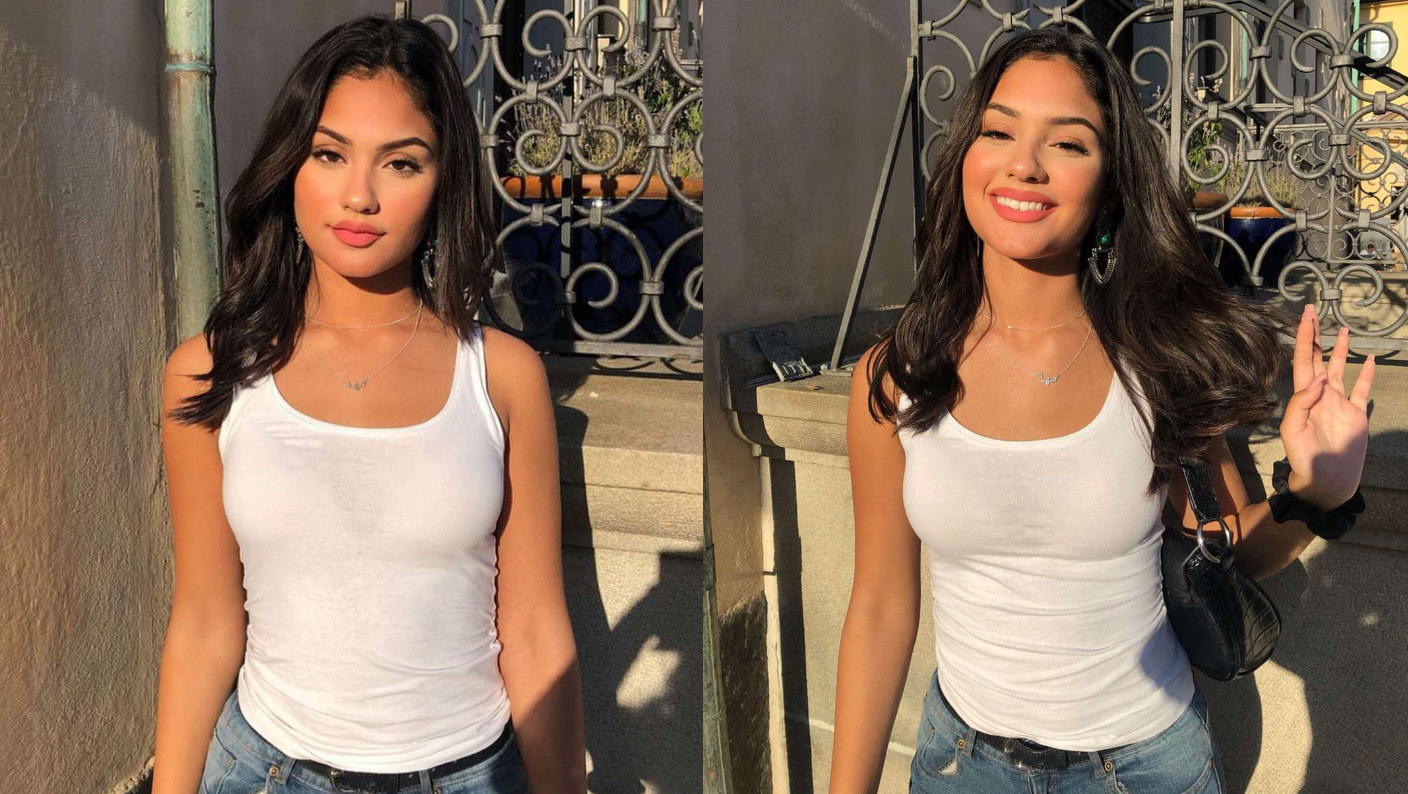 If your girlfriend (or wife) has lost feelings for you and you want her back, be sure to follow these proven to work tips:

1. Stop using the approach to attraction that you’ve been using lately

A woman’s feelings of attraction for you can be increased or decreased based on the approach that you use with her.

For example: If a guy was confident at the start of the relationship with his girlfriend, she would have felt attracted to him because of that.

Yet, if he became insecure, overly jealous, clingy or needy as the relationship progressed, she would have lost feelings of attraction for him as a result.

Her feelings aren’t dead though.

She’s just reacting to the approach he is using with her.

Here are some examples of what to stop and what to start to bring back her feelings of attraction: 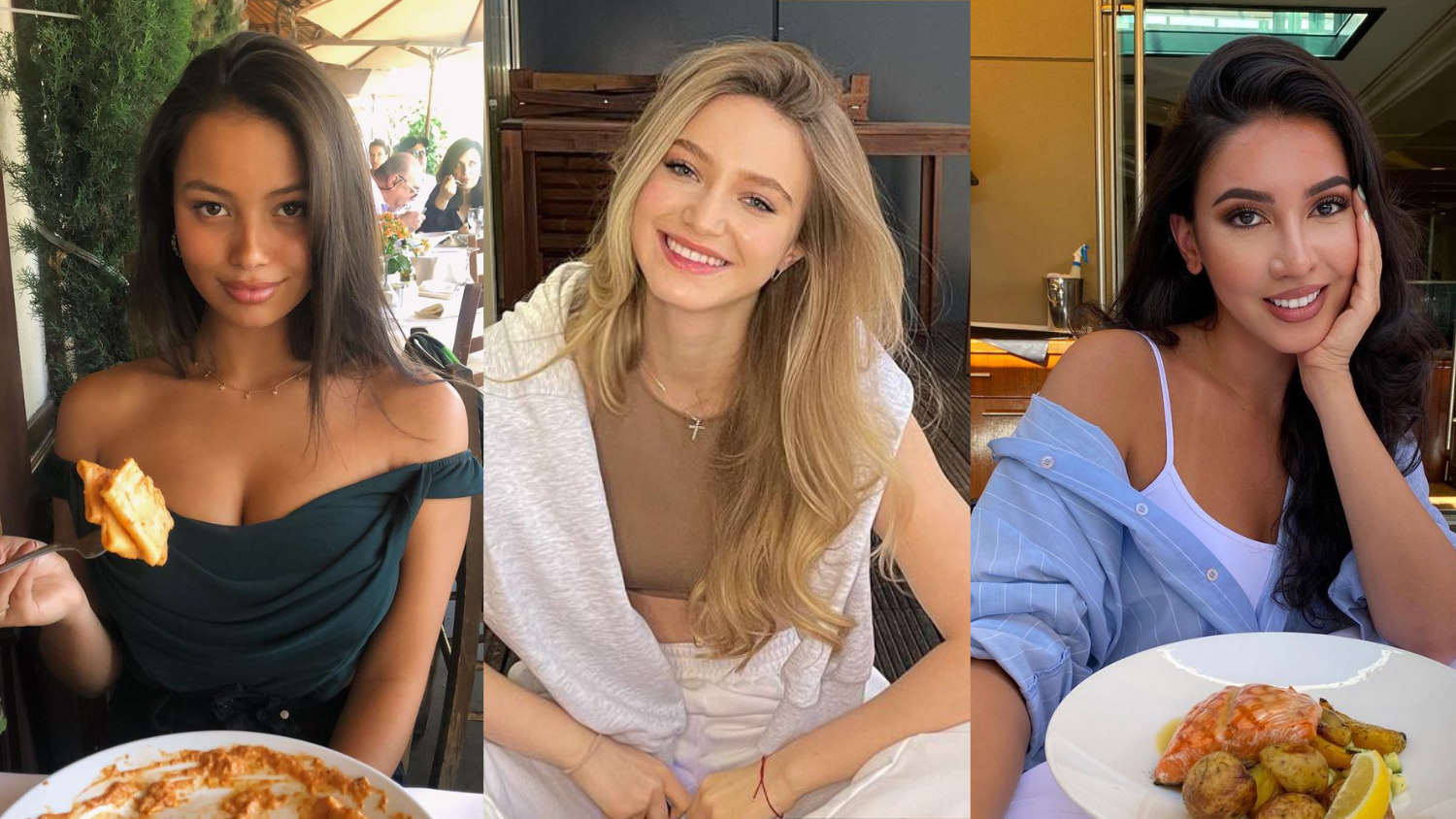 When you use a new approach to attract that excites her, she suddenly feels like getting back with you, or at least hooking up with you again to see things go.

If she doesn’t do that, she has to live with the fact that you’re on her mind all day, every day.

She also has to consider the fact that you might attract a new, pretty woman and then lose interest in getting her back.

So, if she wants you back, she’d better do it now.

You want her back even though she doesn’t have feelings for you, which seems unfair to her.

It’s almost like you’re asking her to do you a favor and just get back with you, even though she doesn’t have the kind of feelings that would make her want to.

So, while you are expressing your feelings, she can be thinking something like, “I can’t believe how selfish and self-absorbed he’s being right now. All he ever talks about is what he wants and how he feels. Not once has he thought about my feelings. After all, we wouldn’t be broken up right now if he had spent a bit more time caring about how I feel compared to how he feels. I’m tired of always having to listen to him about what he wants. How he’s making me feel right now just confirms to me that I made the right decision to break up with him.”

What matters to her right now, is how she feels and what she wants, not what you want, or how you feel.

So, if you want to bring back her feelings of wanting to be with you again, don’t waste time talking about your feelings.

Instead, just focus on re-attracting her as you interact with her.

When you re-attract her, she naturally begins to have feelings for you again and then will begin to care about your feelings.

Until you do that though, it’s all about her and what she feels and wants.

3. Stop giving her the impression that you want her to feel attracted to you again so you can secure a relationship

If your ex gets a sense that everything you’re doing is only a ploy to get her back into a relationship, she will resist any feelings that she begins to experience when around you.

So, don’t give her the impression that you’re hoping she says, “Okay, let’s get back together.”

Just be relaxed, confident and easygoing as you re-attract her.

Let her experience the attraction, without feeling pressured to commit to a relationship.

Don’t tell her that you’re not pressuring her to make a decision, or commit.

Just let her sense it.

4. Get clear on the more subtle reasons why she wanted to end the relationship

Every woman has her reasons for breaking up with a guy and although he might know some of her very obvious ones (e.g. she feels like he’s taking her for granted, he’s too jealous and controlling, she thinks he’s lazy and doesn’t have much purpose in his life), a guy often won’t know about her more subtle reasons for losing feelings and ending the relationship.

She will realize that you aren’t so bad after all and may actually be the best guy she will ever meet.

So, rather than walking away, she gives you another chance to see how things go.

5. Understand what really attracts a woman on a primal level and then do that 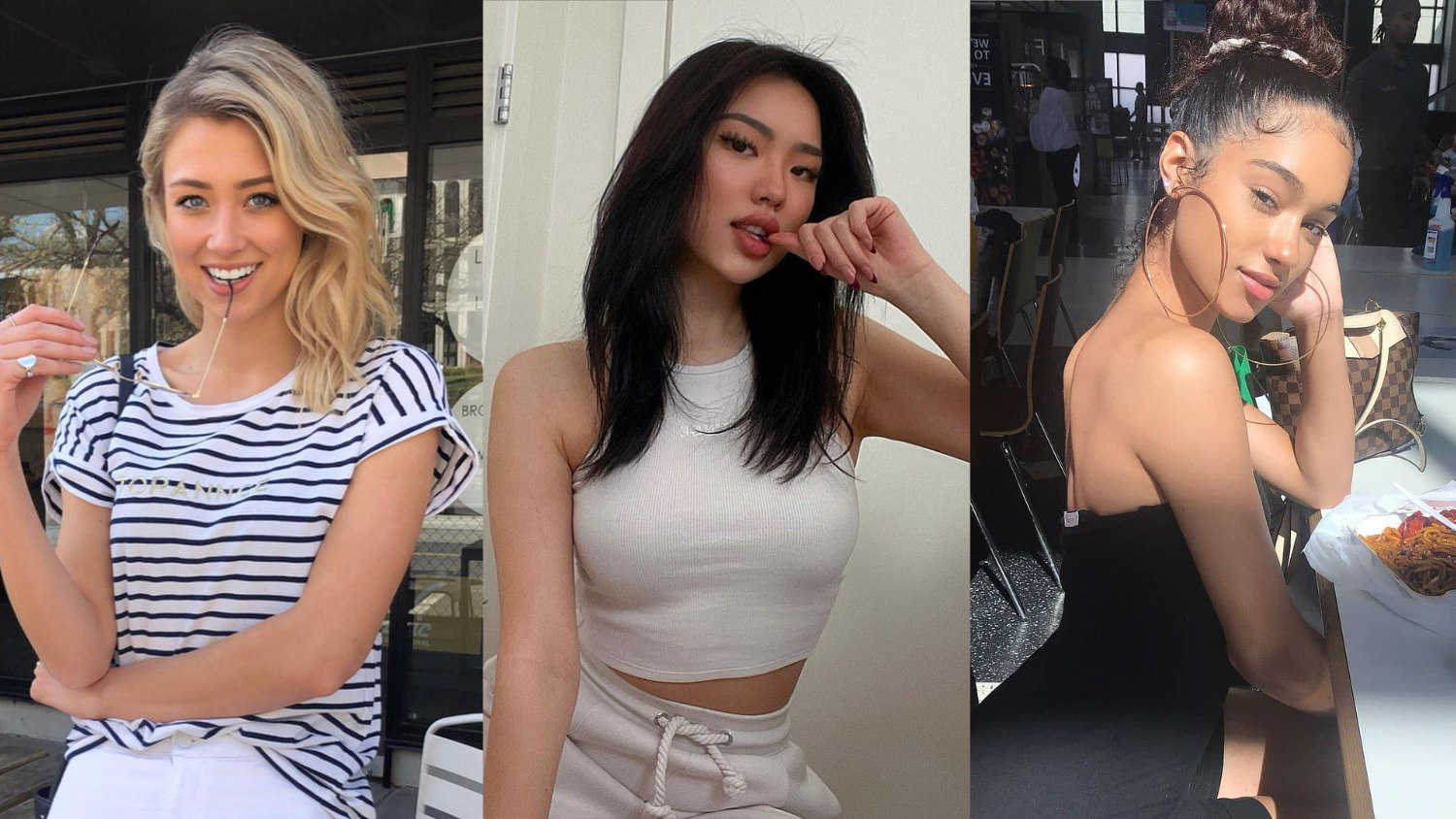 What attracts women on a primal level are things that guys often feel uncomfortable doing.

Yet, primal attraction is the most magnetic, alluring, intoxicating attraction of all and if you try to avoid it, women won’t ever feel a deep attraction for you.

Essentially, to make a woman feel primal attraction, you need to have more balls in the way that you talk to her, touch her, behave around her and get her to behave around you.

It’s also about how you look at her, the vibe you give off and the way that you think about her in comparison to you (i.e. she is less dominant than you no matter what she says or does to look tough, act mean or seem strong. She’s just a girl and you’re a man, regardless of how physically strong she is. You are the man, end of story).

When you approach your woman in that way, she will literally become intoxicated by the attraction she feels for you.

It’s an unforgettable kind of attraction that she can’t ignore or walk away from.

So, don’t be afraid to be more primal.

Women love it and when you get used to being like that, you will love yourself so much for it as well.

You will be proud of how manly and raw you are and it will feel great for the rest of your life.

6. Re-attract her and then pull away, so she feels like she is losing you now

Once you’ve re-attracted her, she will be feeling drawn to you and want to get back with you, or at least hook up with you.

If you want, you can get back with her at that point if things are going well.

Yet, if she’s still playing a bit hard to get, or seems a little unsure, just pull away (i.e. give her space for a few days) and let her feel the pain of losing you.

She will almost certainly contact you during that time, but if she doesn’t, just contact her and get her to meet up with you.

If you did make her feel attracted prior to giving her that space, she will feel compelled to meet up with you and experience more of the exciting attraction that you’re now able to make her feel.

You will then get her back.

The Psychology of the 30 Day No Contact Rule. 4 Things You Need to Know

Meeting Up With My Ex Girlfriend For the First Time Since Breaking Up. 7 Things to Be Aware of