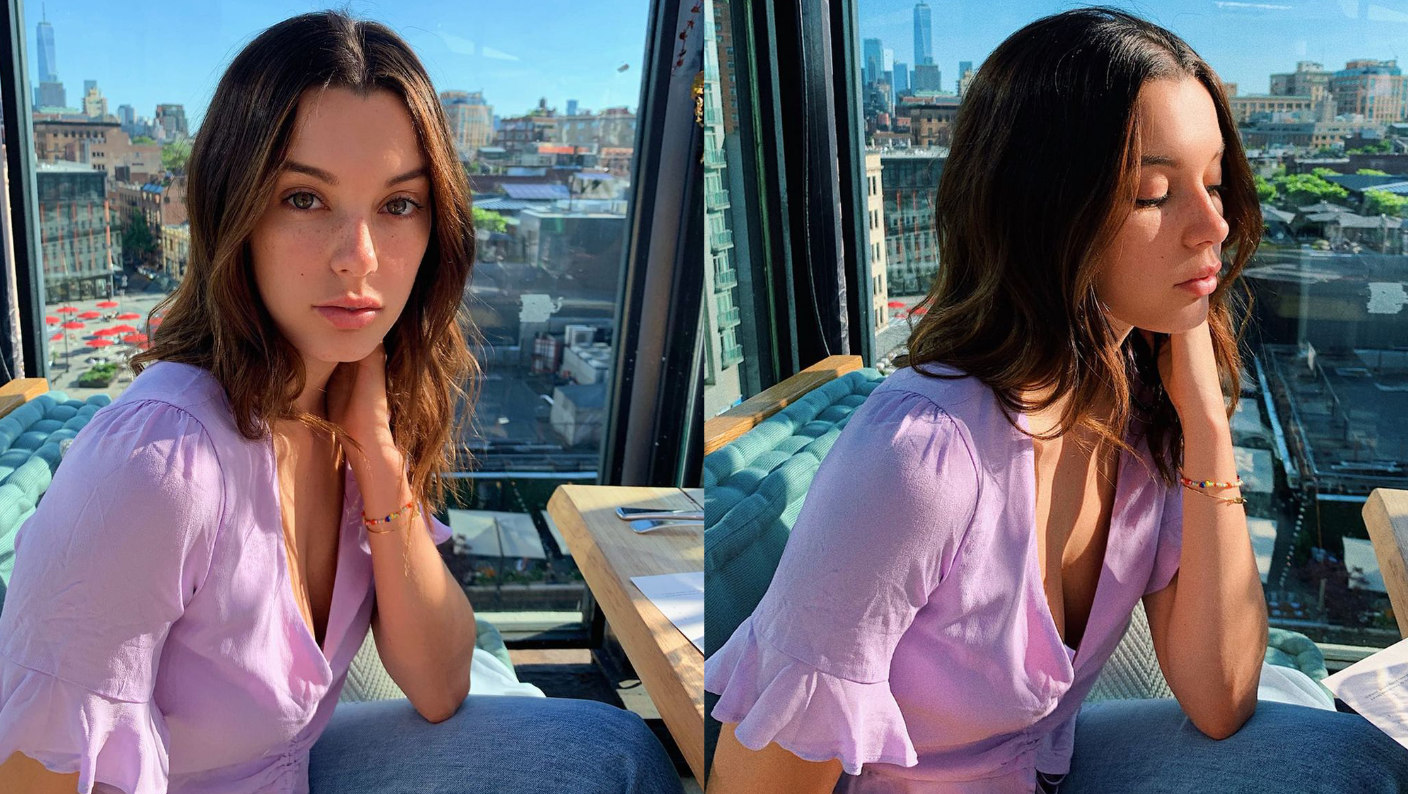 Meeting Up With My Ex Girlfriend For the First Time Since Breaking Up. 7 Things to Be Aware of

Here are 7 things to be aware of when meeting up with your girlfriend for the first time since breaking up:

1. She might play hard to get even though she secretly wants to get back together

Even if she has some feelings for you and is considering getting back together, she might try to hide that from you.

So, if your ex girlfriend pretends to be over you by saying something like, “I don’t know why I even agreed to see you again. This is just a waste of my time. We don’t have anything left to talk about because everything’s already been said,” you must remain calm, confident and in control of your emotions.

Don’t make the mistake of thinking something like, “Oh no! It’s hopeless. I thought I could talk her into giving us another chance, but she’s not interested anymore. This isn’t going to work!” because your fear, insecurity and lack of confidence will come through via your body language, attitude, conversation style and behavior.

She will see it and feel turned off by it because women are not attracted to fear, insecurity or self-doubt in men. 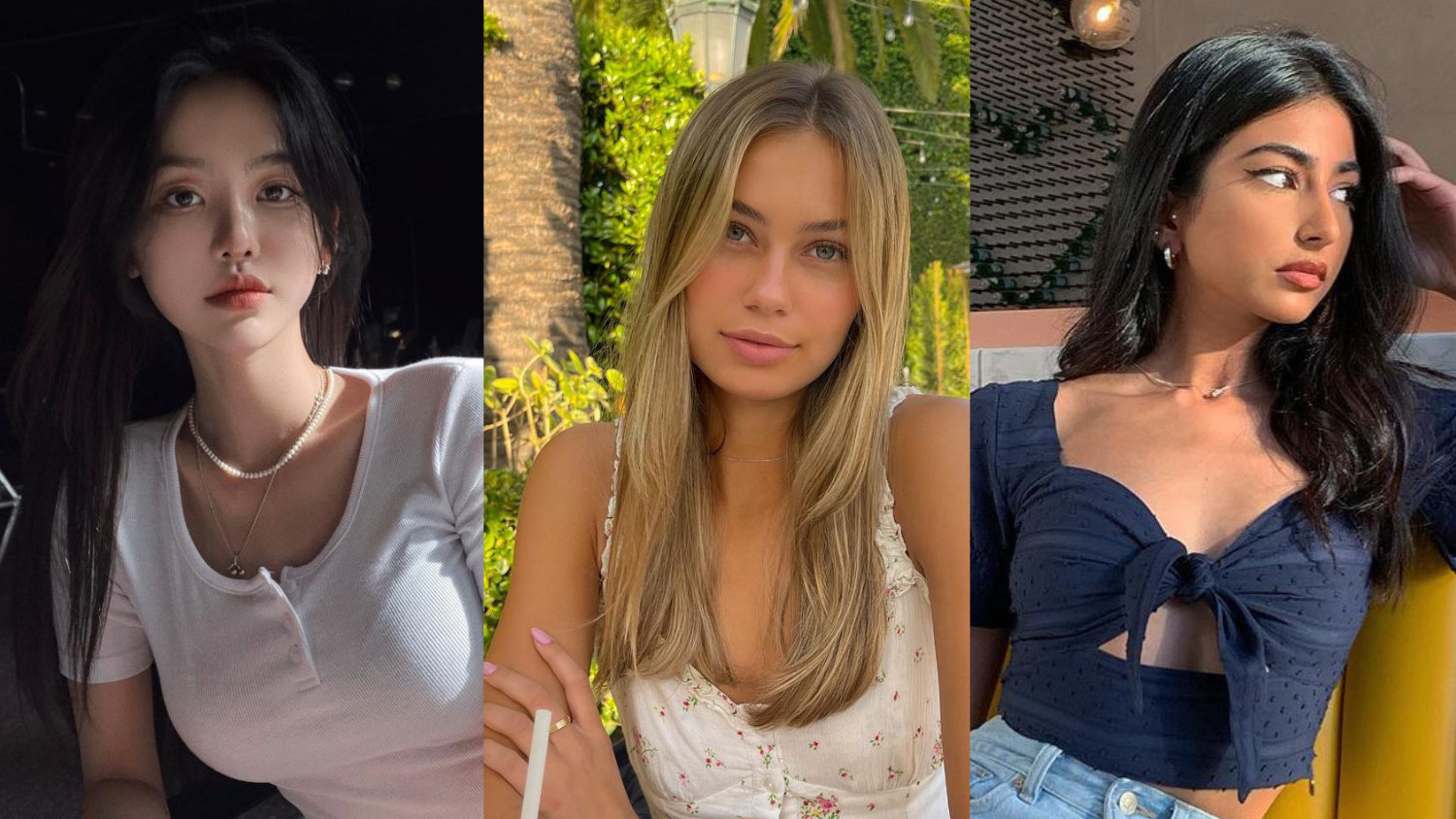 At a meetup, a guy will usually want to discuss the relationship with his ex girlfriend to figure out where he went wrong, or what he can change or do to fix things and get her back.

Yet, there is a problem…

In some cases, the woman won’t want to discuss the relationship because she doesn’t want him to see that she is interested, or open to the idea of getting back together.

In other cases, she won’t want to discuss the relationship because she sincerely isn’t interested at the moment (i.e. because he hasn’t re-attracted her yet and has only secured a meetup).

So, what should you do to ensure things go well?

Don’t initially focus on trying to discuss the relationship.

Instead, focus on creating sparks of attraction inside of her by using humor and flirting.

For example: If the meetup begins and she asks, “So, what do you want to talk about?” you have a perfect opportunity to use some humor.

Rather than being straightforward and giving her a logical answer (e.g. “Well, we should talk about our relationship and why it ended”) or a fearful answer where you are confused and worried about saying the wrong thing (e.g. “I don’t know. Let’s just talk”), use it as an opportunity to create a spark.

Playfully say something like, “The weather. We’ve met up today to discuss the weather. Looks like it’s going to be sunny tomorrow, followed by showers and a thunderstorm” and have a little laugh with her.

Saying something like that forces her to crack a smile and stop being so serious, in addition to feeling attracted to your confidence and courage in the moment.

Essentially, you need to have the confidence and courage to say something funny to get you and her smiling, laughing and feeling good in each other’s presence.

Talking to her in that way makes her reconnect with her positive feelings for you, which then makes her begin to consider giving you another chance.

If the subject of the relationship comes up, you should discuss it and listen to her respectfully, but also add in some humor and more lighthearted conversation where possible.

As a result, she will be feeling attracted to you, feeling good in your presence and will begin to feel drawn to the idea of giving you another chance.

3. She might try to dress up to make you feel jealous, or dress down to show that she doesn’t care

Some women try hard to look sexy, beautiful or pretty when meeting up with an ex boyfriend, to hopefully make him feel bad about what he has lost, or because they feel insecure and want to boost their confidence.

Other women don’t put in any effort to look good to either show their ex that they don’t care, or to pretend to not care.

All sorts of things could be running through her mind prior to the meetup, which can then affect how she dresses and presents herself physically.

What should you do?

Don’t worry about what she does.

Focus on what you are doing to re-attract her.

If she feels attracted to you at the meetup, she will want you back regardless of whether she has dressed up or down, for whatever reason.

4. She might try to see if you’re lying to her in any way and if so, her guard will go up 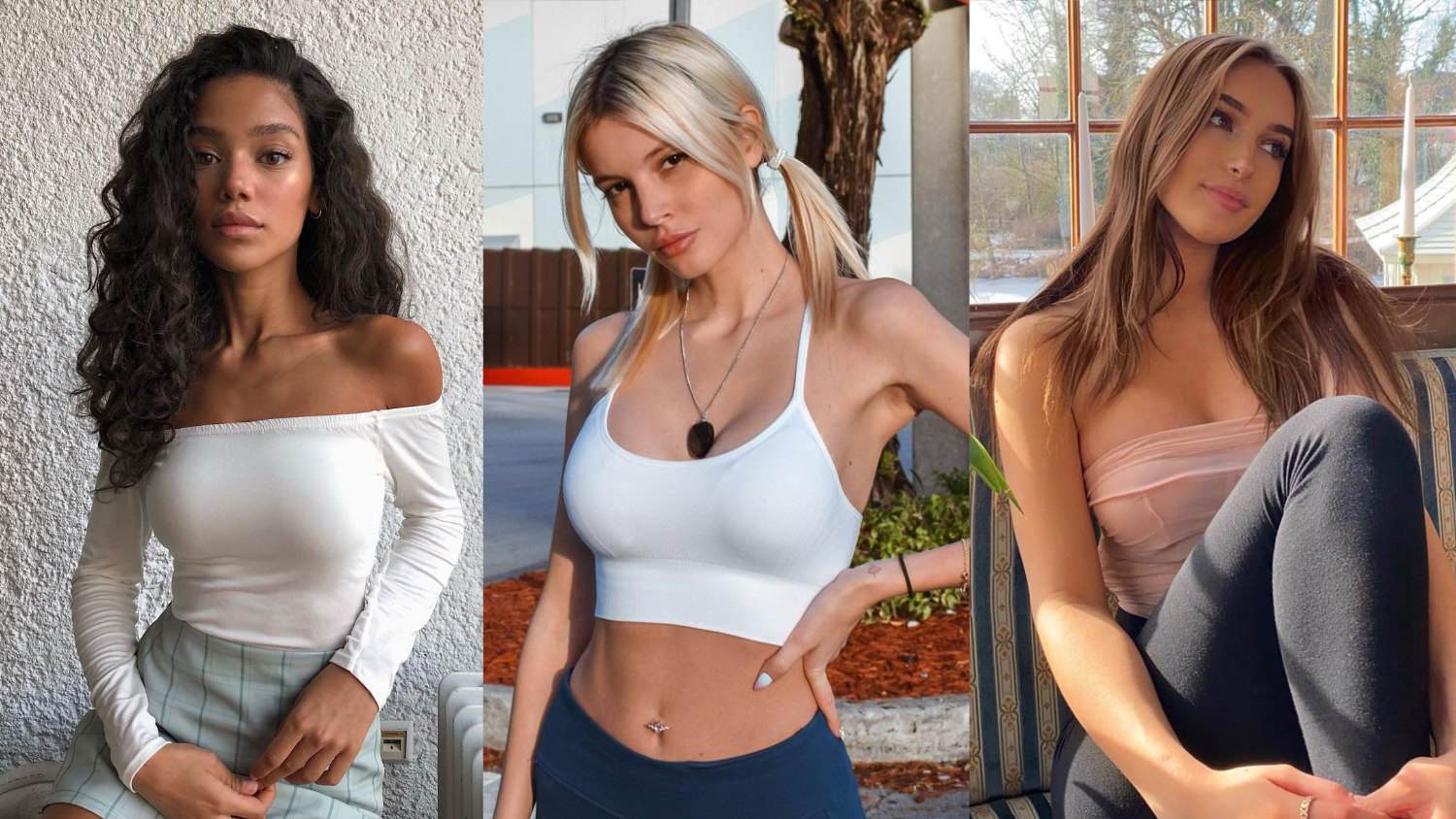 For example: A guy might try to act like he’s very happy without his ex girlfriend, even though he isn’t.

He will hope that she will feel jealous, rejected or left behind if he suggests or says that he’s been enjoying life without her.

He might even mention that other girls are interested in him, or that he’s been on dates since the breakup.

If she senses that he might be lying, or exaggerating to make her jealous, she can easily catch him in a lie, by saying, “Oh, okay then. Well, I was thinking that we might get back together, but since you’re happy without me, I’m not interested anymore.”

If he then panics and tells her that he’s not happy without her, then she’ll know that he was just lying to her.

Her guard will then go up and she’ll either reject him, or play very hard to get revenge, or teach him a lesson.

5. She may try to show you how happy she is without you

Some of her reasons for doing that:

So, what should do you?

Don’t worry and just stick to doing what works (i.e. making her feel attracted to you again).

When you do it correctly, you will see how easily her guard comes down and how quickly she open back up to the idea of being your girl again.

6. She might be worried about falling for you again and then having you reject her, or break up with her to get revenge

For example: She thinks something like, “What if I get to the meetup and he charms me back into a relationship? What then? I might fall back in love with him and he might then dump me to make me suffer the way I made him suffer when I broke up with him. I don’t know if I could handle that.”

Then, at the meetup, she tries to keep her distance from him emotionally by being guarded, not laughing at his jokes and not contributing much to the conversation.

As a result, the meetup feels awkward and he might mistakenly assume that she’s no longer interested and then lose confidence in himself.

Focus on what you’re doing, not on what she is doing.

Focus on re-attracting her and then guide her back into a relationship with you.

7. She might just be planning to get closure, so she can move on feeling good about herself and how she handled things

Essentially, she wants to say goodbye and leave things on a positive note, rather than just walking away from an ex who still cares about her so much.

So, she agrees to the meetup and plans on simply having a conversation, being nice to him and then leaving.

If her ex makes the mistake of just having a nice, neutral, friendly and polite conversation with her, then she’ll almost certainly continue on without him.

Yet, if he is smart and focuses on making her feel sparks of sexual and romantic attraction for him during the meetup, she will suddenly be faced with the fact that she has feelings for him again.

If she doesn’t give him another chance, she is going to miss him and potentially regret losing him if he moves on with another woman.

So, she then begins to open up to giving him another chance or hooking up with him again to see what happens.

If Your Ex Sees You Happy: 10 Possible Reactions