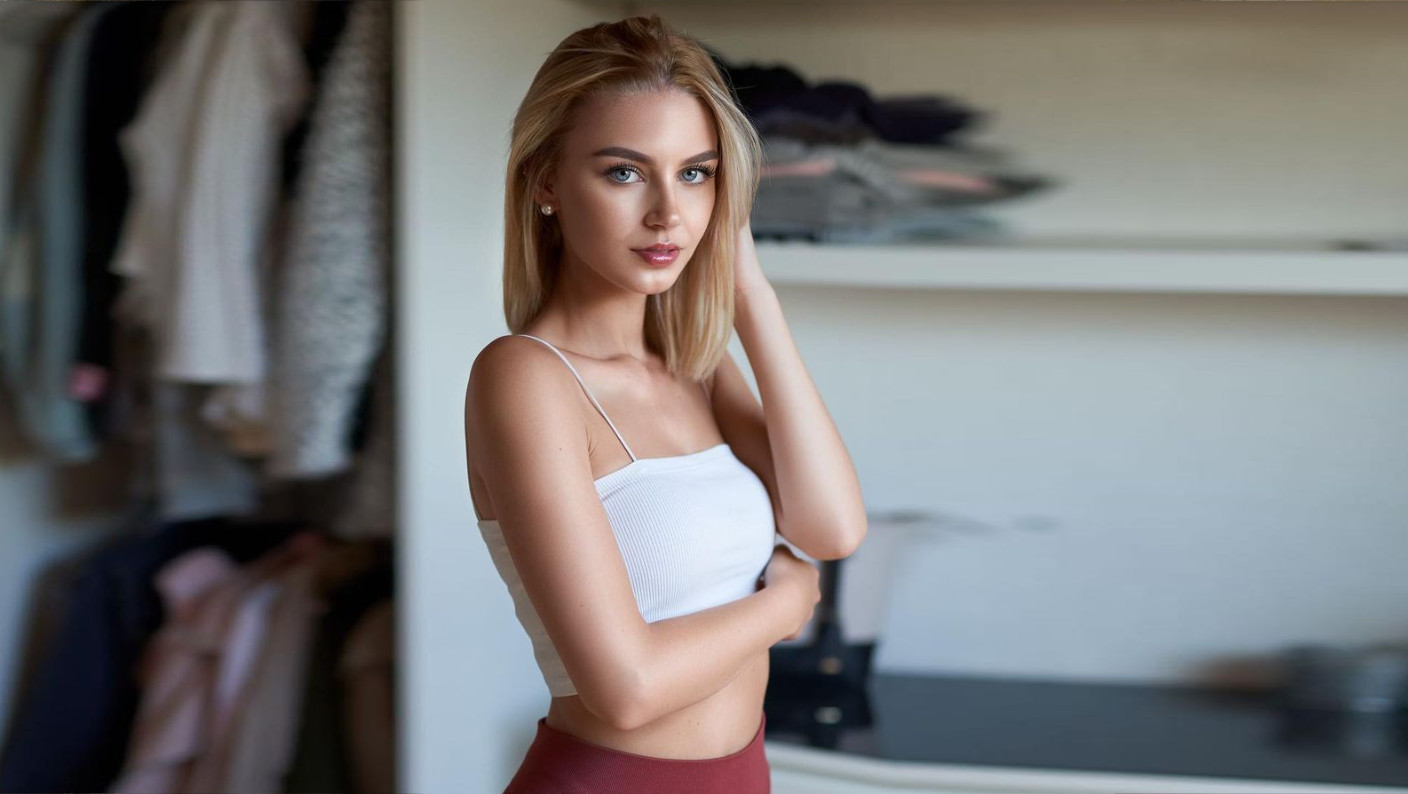 If you need support to get your ex back, be sure to read these 4 essential tips:

1. Get clear on what works and what usually doesn’t work to get a woman back

Some ex back approaches work better than others on women, or men.

Here at The Modern Man, I only focus on helping men get women back because the techniques you need to use to get a woman back are different from what a woman needs to use to get a man back.

For example: Some guys hear about the infamous No Contact Rule that works well for women who want to get a man back after being dumped, but rarely, if ever works for a man who wants to get a woman back after she has dumped him.

So, if you’re a man who needs support to get your ex back, make sure that you’re not just using any ex back technique you find.

You’ve got to use what works on women.

Here are some things that always work, as well as things that usually don’t work when trying to get an ex woman back…

When you use an approach that re-attracts your ex, she will become open to giving the relationship another chance.

On the other hand, if you use an approach that turns her off, you may find yourself getting blocked, ignored or rejected by her time and time again.

2. Get her back quickly by re-attracting her sexually and romantically, rather than trying to convince her with logical arguments or promises

Some guys make the mistake of trying to get their ex girlfriend (or wife) to change her mind, by making promises and giving her a bunch of logical reasons why he believes they should get back together again.

For example: “Please give me another chance. We used to be so happy together, but I messed up. I promise that if you give me one more chance, I’ll do whatever it takes to make you feel like that again. Besides, these days it’s so difficult to find someone you can be compatible with. At least you and I already know that we have a great connection. Sure, we’ve had some problems, but we can fix those problems as long as we don’t give up. Isn’t all the time we’ve already invested in our relationship worth making the effort for? Why lose everything we worked so hard to build together over a few mistakes? Relationships like this only happen once in a lifetime. Don’t give up now.”

He makes some great points.

Yet, regardless of how logical or interesting his reasons may be, if a woman doesn’t feel enough attraction for him anymore, she simply won’t want to be in a relationship with him.

If you want to get your ex back for real, you must focus on sparking her sexual and romantic feelings for you.

By showing her that you’re no longer at the same level you were at when she broke up with you.

Don’t tell her that you’ve leveled up.

Let her experience it based on how you now talk to her and interact with her.

She will sense if you’ve become more confident, for example, or if you’re now a lot more manly in your behavior, attitude or actions.

Women sense these things without you having to tell them about it, or explain it in any detail.

Women go with how they feel and when you make a woman feel attracted, she goes with you.

So, don’t try to convince her to give you another chance based on reasons why you think the relationship can work, or based on promising to do this or that.

Just be more attractive, so she naturally feels like giving you another chance or hooking up with you again to see how it feels.

3. Choose your ex back coach and follow their tested, proven to work plan

There are plenty of ex back coaches for you to choose from.

Just make sure that you choose an ex back coach who makes the most sense to you and whom your gut instinct tells you is right.

Don’t make the mistake of becoming so desperate to get her back that you jump from one coach to the next.

The advice you’ll get is usually so conflicting, that you might end up feeling confused and not knowing what to do for days or weeks, which will lose you precious time.

For example: One coach might suggest that you use the infamous No Contact Rule on your ex and ignore her for 30 days to make her miss you and want you back.

Another coach might say that you need to wait 60 days and if she doesn’t contact you, wait another 30 days or just move on without her.

As for me, I always advise men to focus on re-attracting her as quickly as possible, which results in many men getting ex women back within 24 hours to 2 weeks at the latest.

If you feel like you need to give her some space, I recommend 3 days or up to a week, but no longer than that.

3 days proves the point that you’re not being needy and desperate, but also doesn’t leave it so long that she ends up trying to make herself feel better by dating new men.

In some cases, a guy needs to wait up to a week because he needs to calm down, stop feeling so desperate, have fun with friends and feel more emotionally secure before contacting her.

However, if you wait too long (e.g. 30 or 60 days), she will almost certainly move on with a new man, or be enjoying single life (i.e. sleeping with random guys) and won’t be interested when you contact her.

So, make sure that you choose an ex back coach that you feel has the best advice for your situation and then follow through on it.

4. Get her back and enjoy a better relationship than you had before

Reactivating your ex’s romantic feelings and making her fall back in love with you after a breakup, is one of the most amazing feelings she will ever experience in her life.

In other words, you’re not going to be doing a bad thing, or being selfish by getting her back.

You are going to be guiding her through one of the most enjoyable, amazing relationship experiences of her life.

She will never forget you because of it and will always look back positively on the time you and her are about to share together again.

You may end up getting her back for life, or just temporarily, but you will get her back.

When you do, make sure that you allow both you and her to enjoy a relationship dynamic that is better than what you previously had.

It’s easy to do and will truly change you as a man in so many positive ways.

You will become so much stronger, more sure of yourself and capable of maintaining love in a relationship than ever before.

Best of all, she will love you so much more because of it.

How Should I Apologize to My Girlfriend to Get Her Back? 4 Best Tips