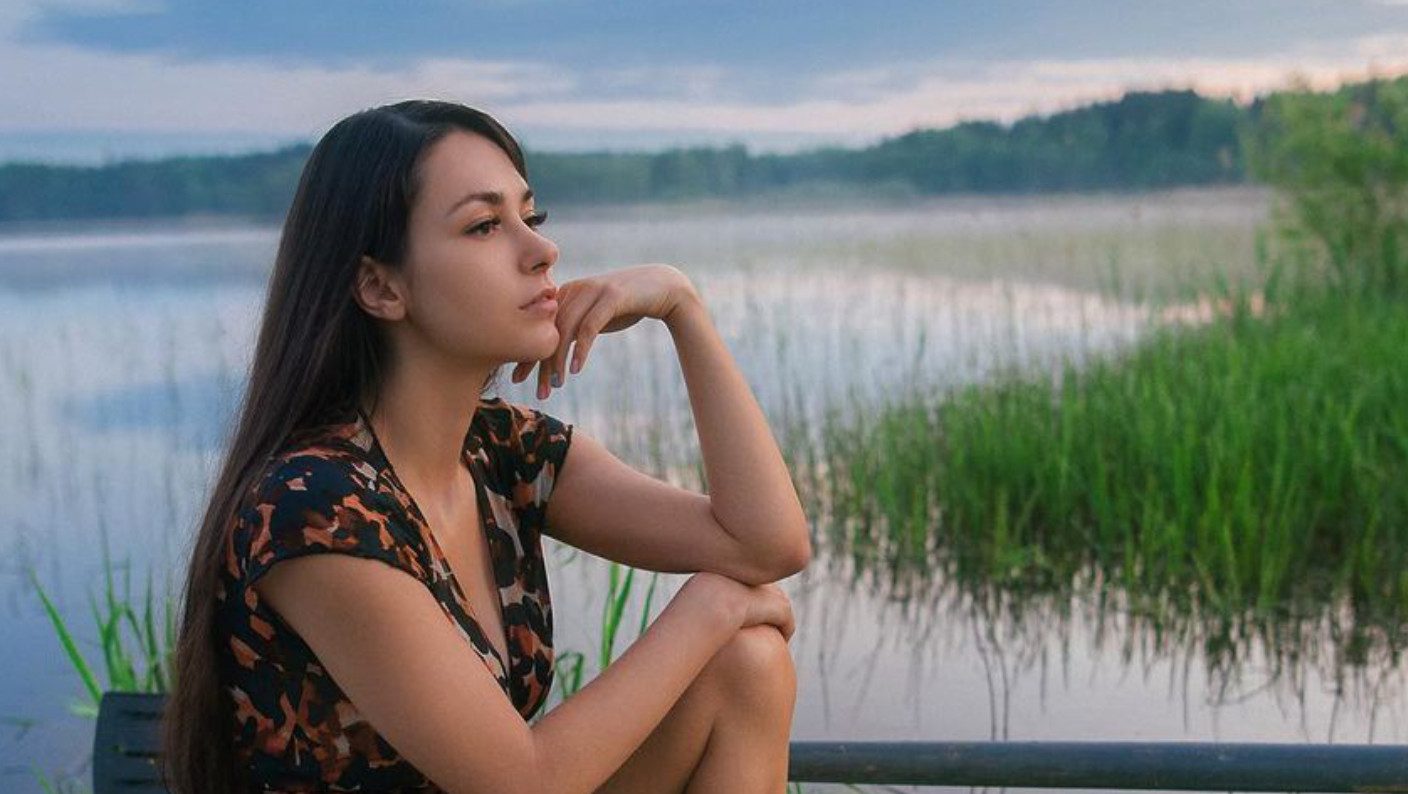 Here are 4 essential tips from my After Breakup Blog that will help you get her back and keep her in a relationship:

1. Get clear on why she broke up with you, so you know exactly what to change when you get her back

Getting clear on why your ex broke up with you is an important step because sometimes a woman will feel turned off by a guy for subtle reasons, which she will never tell him about.

This is why, if you want to get back with your ex, you need to get to the bottom of what caused her to stop feeling motivated to stick in the relationship with you.

Only by discovering that (on your own though, because she almost certainly won’t want to tell you), will you be able to make the correct adjustments to your approach to her to easily and naturally re-attract her.

So, if you’re unsure about what your ex’s reasons might be, here are some examples of why women break up with a man, to help you figure it out…

These are just a few reasons why a woman will break up with her man.

If you’re still unsure of what may have gone wrong between you and your ex, you can learn more by going to, Why Did Me and My Girlfriend Break Up?

When you know what went wrong in your relationship with your ex, you can quickly and easily change your approach to her to make her feel attracted to the new and improved you.

When she feels a renewed spark of sexual and romantic attraction for you, she will begin to have doubts about her decision to break up with you.

You can then get her back into a relationship that is even better than before.

2. Understand how you can quickly become more emotionally attractive to her

Becoming more emotionally attractive to your ex doesn’t have to take weeks, months or even years.

In fact, it can happen really quickly, because what is required is that you simply adjust the way you talk, behave and interact with her in a way that makes her feel attracted again.

In other words, it’s about reacting and responding to her differently than before.

For example: Some of the ways you can do that are…

You can also read this article for more ideas, 4 Things That Will Make Your Ex Feel Attracted to You Again When You See Her in Person

The more that you react and respond differently to her than she expects you to, the more she feels drawn to you again in a way that feels good to her.

She then doesn’t want to walk away from you and risk regretting her decision later on.

It then becomes easy for you to get her back, because she wants it too.

3. Understand why some women will play hard to get with an ex, even though they are open to getting back with him

Although it would be nice if women behaved like most men do and just say directly what they want or how they feel, you will have likely already noticed that that’s not how they are.

For example: A woman might be furious with her ex, yet, if he asks her if she’s okay, rather than say what’s bothering her, she will likely say something like, “I’m fine.”

Alternatively, if a woman doesn’t like the idea of her guy going out with his friends and he asks her if it’s okay with her, rather than say “No, I’d prefer it if you stayed with me tonight,” she will often respond with something like, “Do whatever you want.”

Most guys will eventually pick up on the fact that women rarely just come out and say what they want.

So, if you understand that, you won’t be surprised to learn that women also don’t make it easy for a guy to get them back.

This is often the case, even when a woman really, really does want him back.

Instead, she will play hard to get and wait to see how he responds.

Why does she do that?

You can also learn more by going to, My Ex is Playing Hard to Get. How Can I Get Her to Stop the Games?

So, as you can likely see by now, you can’t give up at the first sign of resistance from your ex.

Instead, you have to have the balls to take control of the ex back process and begin reactivating her sexual and romantic feelings for you during interactions.

The more she notices that you’re not giving up just because she’s playing hard to get, the more intrigued she will be about the new, confident, persistent version of you.

She will then easily and willingly drop her guard and open back up to being your girl again.

4. Get clear on your plan of action to get her back

If you look online, you will likely find many different bits of advice on how to get your ex back.

However, not all of those ideas were created equal.

In other words, some things work and other things don’t.

This is why, it’s always a good idea to formulate a plan so that you don’t end up giving up halfway, because your ex keeps rejecting you and saying things like, “Why won’t you leave me alone? I told you that I’m not interested. Please just accept that it’s over and stop bothering me.”

So, what doesn’t work very well in getting an ex back?

When a woman has disconnected from her feelings of respect, attraction and love for a guy, him disappearing out of her life for a few months is usually just the right amount of time she needs to find herself a replacement man.

Then, by the time he contacts her again after going No Contact, she’s usually in a new relationship.

Again, it’s not impossible for him to get her back if he quickly changes his approach to something that works.

However, it just becomes a lot more difficult.

Also, in most cases, a guy doesn’t know what the right approach is, so he gives up at that point and loses out on getting the woman he loves back.

Another approach that usually doesn’t work is trying to get a woman back via text.

Although texting is a great form of communication between a couple who is in love, when it comes to interactions between exes, it doesn’t work that well.

To begin with, whatever a guy says in his text, it’s open to misinterpretation.

So, even if he’s being relaxed and confident, because his ex can’t see his body language or hear the tonality of his voice, she will usually judge him based on her last impression of him.

So, if when she broke up with him he was insecure, clingy or needy, rather than give him the benefit of the doubt that he’s changed, she will often perceive what he’s texting in a negative light.

This is why, it’s vital that you formulate a plan of action that actually works.

So, what is the most effective and easy way to get your ex back?

Interacting with her over the phone, video calls, or even better, face-to-face and re-sparking her sexual and romantic feelings for you based on what you say and do (e.g. you make her laugh and smile, you make her feel like a sexy woman, you make her want to impress you).

The more you do that, the more her defenses come down.

She then wants to be around you because it feels good.

You can then gently guide her back into a relationship with you.

You can get more information on how to do that by going to, How to Get Your Ex Girlfriend to Come Crawling Back