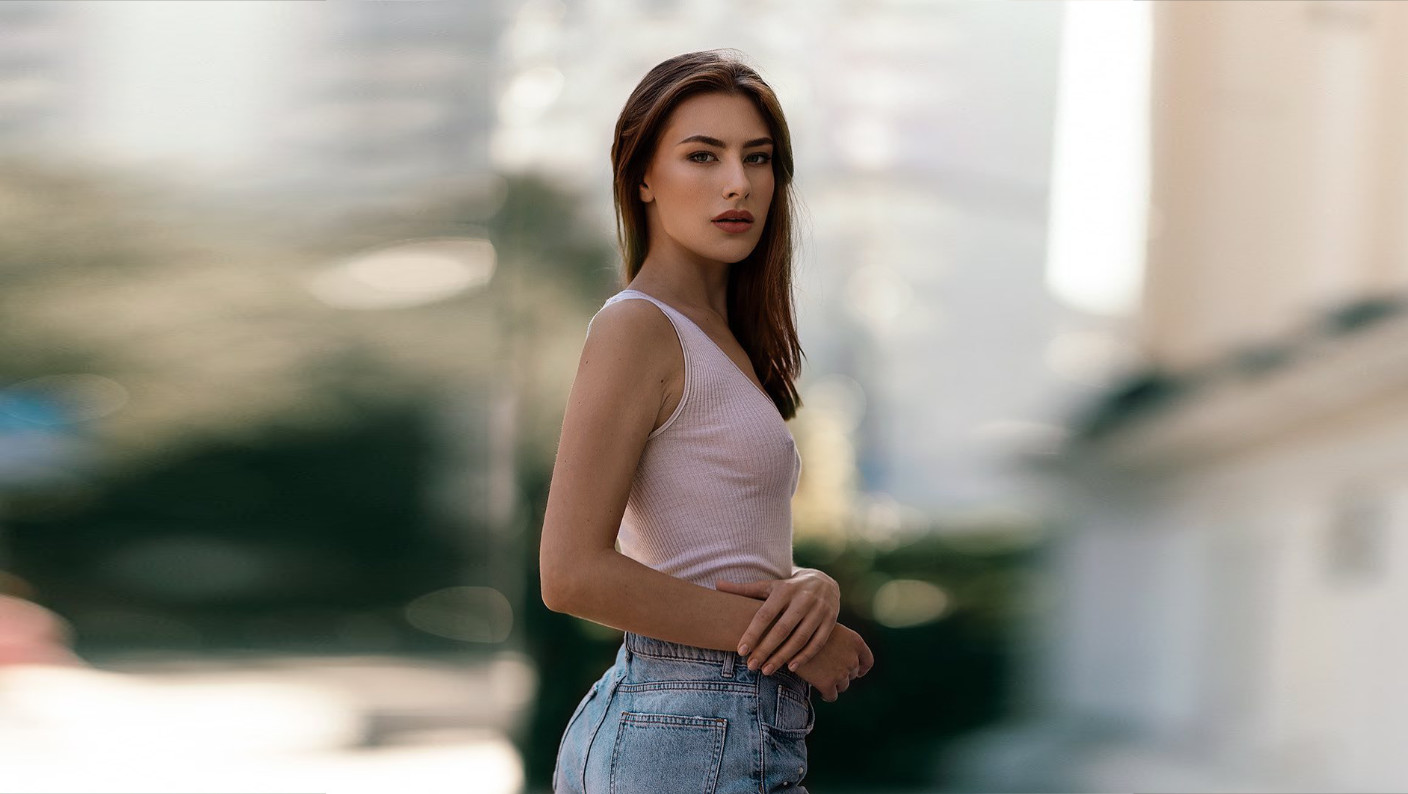 My Ex Told Me She Loved Me: 5 Reasons Why

Here are 5 possible reasons why your ex told you that she loved you:

1. She does love you and is hoping that telling you will give you the confidence to get her back

After a breakup, a guy will often feel as though he is stuck, powerless and can’t do anything to get her back.

After all, she will have likely said something like, “It’s over. I don’t want to be with you. Don’t contact me anymore” when she broke up with him.

So, it seemed final.

Yet, in many cases, a breakup is not final.

It’s just a bump in the road.

Unfortunately, a lot of guys don’t realize that and in a very small number of cases, a woman who misses her ex will eventually decide to just contact him and let him know that she still has feelings for him.

Most women don’t do that because they don’t want to risk getting rejected, or want to see that their ex is interested enough, confident enough and manly enough to get her back.

When he doesn’t, a small percentage of women will reach out and eventually reveal their love, in the hope that it will give him the confidence to then get her back.

Another possible reason why your ex said she loved you, is…

2. She loves you, but is confused about whether or not she should get back with you

Sometimes, a woman will genuinely still feel some love for her ex, but also feel unsure about taking the risk of giving him another chance.

For example: She might think to herself, “I’m not over him yet and a part of me wants to work things out. Yet, I don’t want to give him another chance and then find out that he really hasn’t changed. I will then have to deal with the pain of another breakup. So, on one hand, I love him and on the other, I’m afraid of getting hurt again. What should I do?”

She may then wait and see what happens.

Will he take action and prove to her via his actions and behavior that he has leveled up as a man, or will he continue saying and doing the kinds of things that turned her off before (e.g. being insecure, not being manly enough)?

Depending on his behavior, she will either give the relationship another chance, or close her heart off to him once and for all and focus on finding a new man.

This is why, if you want your ex girl back, it’s essential that you let her see that you’ve already begun to transform yourself into a better man.

Don’t tell her that.

Let her see it and sense it.

If you try to tell her, she may end up feeling as though you’re trying to sell yourself to her, or are hoping to be accepted or approved by her, which will come across as desperate.

Women aren’t attracted to desperation, so just improve and let her see it and sense it on her own.

She will then realize that if she gave you a chance, the relationship would be more enjoyable and fulfilling for her.

3. She was just being nice when she said it

When a woman is a nice person, or just doesn’t want to hurt her ex’s feelings, she might say that she loves him, or that he will always be in her heart.

In her eyes, she’s just being a decent, caring person and is doing her best to make sure that she doesn’t crush his confidence.

In that way, he will hopefully find it easier to be confident enough to attract a new, quality woman and move on.

Yet, some guys don’t interpret a woman’s behavior in that way.

Instead, a guy will often assume that it has to mean only one thing: She wants him back.

In some cases, he will be right.

Yet, in cases where the woman was just being nice, he will be rejected.

If he wants to avoid being rejected, he has to re-attract her first, so she actually feels compelled to want to give him another chance.

So, just know that even if your ex was only being by saying she loved you and isn’t currently interested in getting back together, you can actually change how she feels and make her want you back.

You just need to awaken her sexual and romantic feelings for you during interactions and she won’t be able to stop herself from feeling drawn to you again.

Attraction is an automatic reaction and it can’t be turned off, or ignored.

Once you switch it on, it’s on.

Once it’s on, she will be focusing on you, missing you and wanting you.

If you’re not sure how to re-attract her, here are a few examples to help you get started:

Use humor to break down her defenses and make her laugh, smile and feel good to be interacting with you again, rather than being too serious during conversations with her and stressing her out.

The more ways you make her feel attracted, the more open she becomes to being a couple again.

Best of all, it happens naturally and automatically without you having to force her into it.

Instead, she naturally feels respect and attraction for you and wants to give you another chance.

You then progress to hugging, kissing, sex and begin a new and improved relationship.

Another possible reason why your ex told you that she loved you, is…

4. She is stringing you along, so she can secretly move on before you do 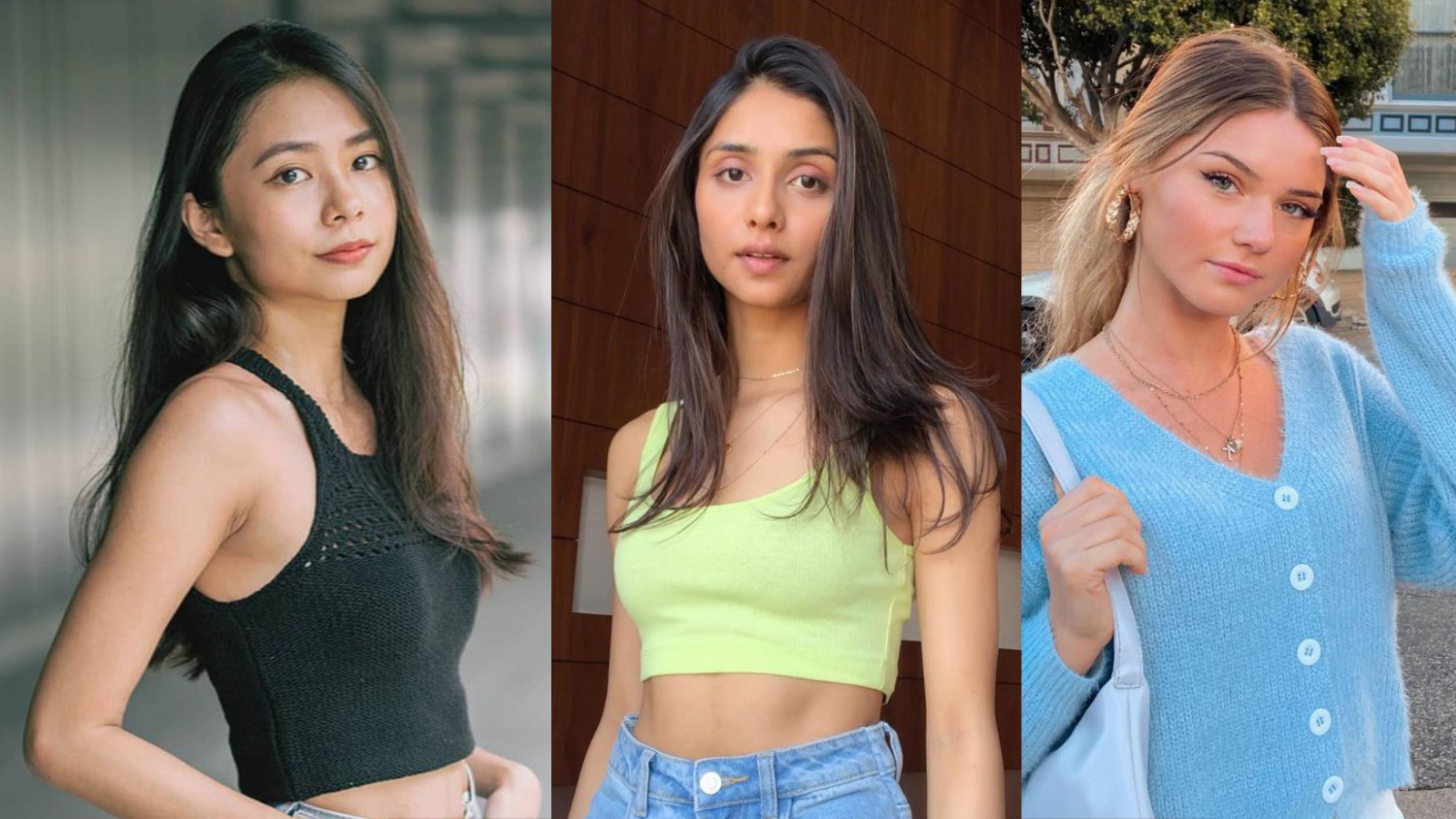 Sometimes a woman doesn’t want her ex to move on before she does, because she will end up feeling rejected and left behind if he does.

So, she will give him some false hope by saying that she loves him.

Then, while he’s thinking things like, “Wow! Maybe there is still hope for us after all. Maybe does she wants me back,” and doesn’t begin hooking up with or dating other women, she can focus on finding herself a replacement man.

When she finds a replacement, her ex will usually notice that her attitude towards him begins to change.

Rather than treating him with love, she is now closed off, distant or even rude and nasty towards him.

He is then shocked at how she suddenly changed overnight, or become cold and rude towards him, even though he had been treating her well and she’d admitted to still loving him.

As a result, he feels rejected all over again and feels like he got dumped twice.

So, if you want to avoid that happening to you, it’s best to take control of the situation now while you still can.

Focus on making her genuinely have strong feelings for you again, so she wants to give you another chance.

5. She loves you as a friend, but isn’t in love with you

In some cases, a woman will genuinely mean it when she says that she still loves her ex, but with one little difference…

Rather than loving her ex in a sexual, romantic way like she did at the beginning of their relationship, she now only loves him in a neutral, friendly kind of way.

Basically, she still thinks he’s a good guy, but she no longer feels a sexual or romantic spark with him.

She loves him as a person, but isn’t in love with him anymore.

This is why it’s essential that you behave in ways that attract your ex, rather than just being nice, friendly and neutral.

When you make her feel a sexual and romantic spark for you, she will then begin to fall back in love with you.

As a result, getting back together will happen naturally and easily for you both.

Who Hurts More After a Breakup? Scientific Proof

5 Mistakes to Avoid if Your Ex Says She Loves You