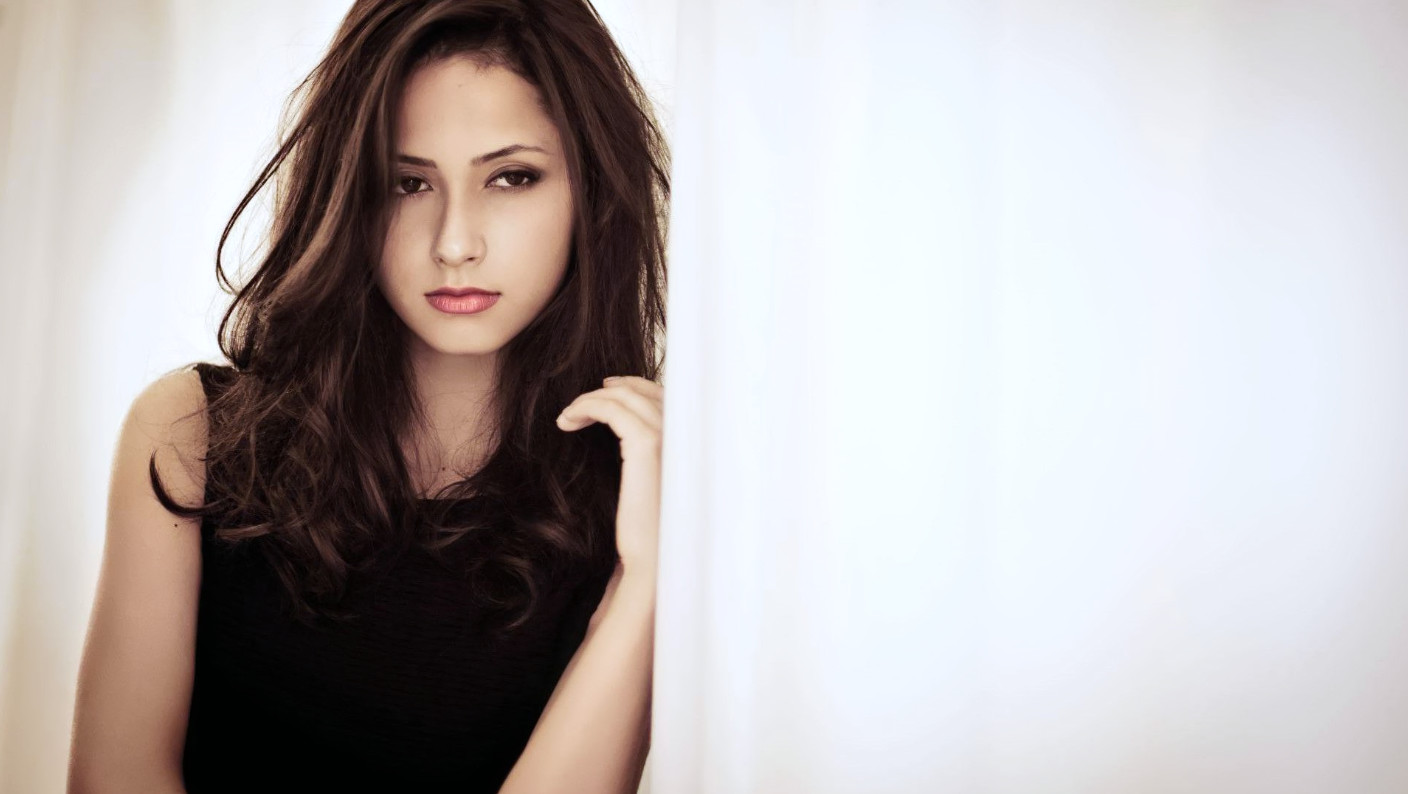 6 Signs a Woman’s Heart is Broken After a Breakup

Here are 6 possible signs that a woman’s heart is broken after a breakup:

That can be a clear sign that she’s struggling to get over you.

Yet, it can also just be her seeking attention from friends or family on social media, or a way for her to get more likes or comments on her posts.

If she’s posting those things because she’s struggling to get over you, then she will be wondering:

In almost all cases, a woman will be passive when it comes to getting back with an ex she broke up with.

In other words, even if she wants to get back with him, she won’t be the one to actively guide him back into a relationship.

She will wait for him to do it.

Several reasons, but two of the main ones are that she is afraid to get rejected by him (e.g. if he hates her now and wants to be able to reject her to get revenge, or if he is no longer interested), or she wants to see if he has the confidence and courage to get her back after being rejected and dumped.

If he doesn’t care enough to try, or if he isn’t man enough to take the risk of trying, then she won’t want to take responsibility and guide him back into a relationship.

Instead, she will open herself up to meeting and dating new men, to get over the heartbreak and move on.

2. You hear from mutual friends that she is having a hard time dealing with the breakup 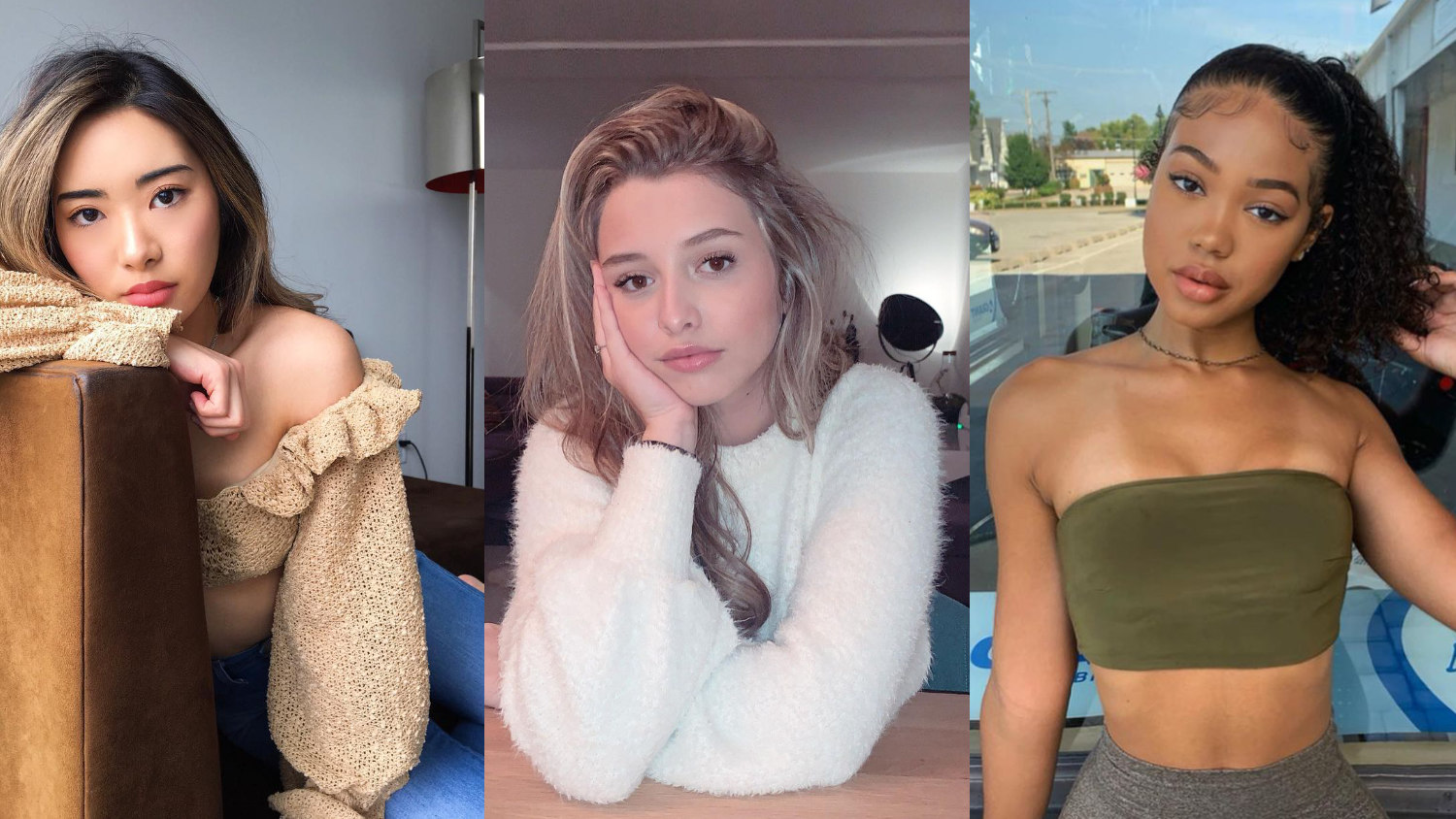 That can mean her heart is broken, but it can also mean other things.

For example: Some reasons why mutual friends will say something like that, include:

Don’t rely on gossip or assumptions.

Instead, just get her back by re-attracting her and guiding her back into a relationship with you.

Be fearless about it.

It’s not about being desperate, contacting her and pushing for a relationship.

A relationship is the last step of the ex back process.

The first step is re-attraction.

When she is feeling attracted and drawn to you, she will naturally want to give you another chance, or hook up with you again to see how she feels afterward.

Additionally, if she doesn’t immediately get back with you, or hook up to see how she feels, she will be stuck feeling attracted and missing you.

She will then begin to feel the pain of losing you (i.e. her heart will be broken), which will compel her to get back with you to stop the pain.

3. She seems to be sad or withdrawn when you talk to her

In most cases, a woman will pretend to be happy without her ex and unaffected by the breakup.

Women often do that to ensure that they remain in the position of power (i.e. as the dumper), to conceal any pain they are feeling (i.e. to not encourage the ex and make him think he has a chance) and to make their ex feel doubly rejected (i.e. she dumped him and now she’s happy without him).

So, if your ex seems sad when talking to you, it can be a sign that she’s heartbroken and is missing you.

Of course, it can also mean that she doesn’t know how to handle talking to you now that you and her have broken up.

Alternatively, it can be her way of trying to show you that she does care about you, but it still going ahead with the breakup anyway.

Whatever the case, the most important thing for you to do is this:

Believe that she might still have feelings for you and then take action in accordance with that belief.

In other words, get in contact with her and attempt to guide her through the ex back process, rather than just giving up, or waiting around for more signs that she is heartbroken before you make a move.

If you wait too long, another guy might come into the picture, attract her, hook up with her and get into a relationship with her.

You will have then added another obstacle for you to overcome when guiding her through the ex back process.

4. She puts on a lot of weight

That can happen due to heartbreak, for one or more of the following reasons:

5. She keeps texting you and giving you mixed signals 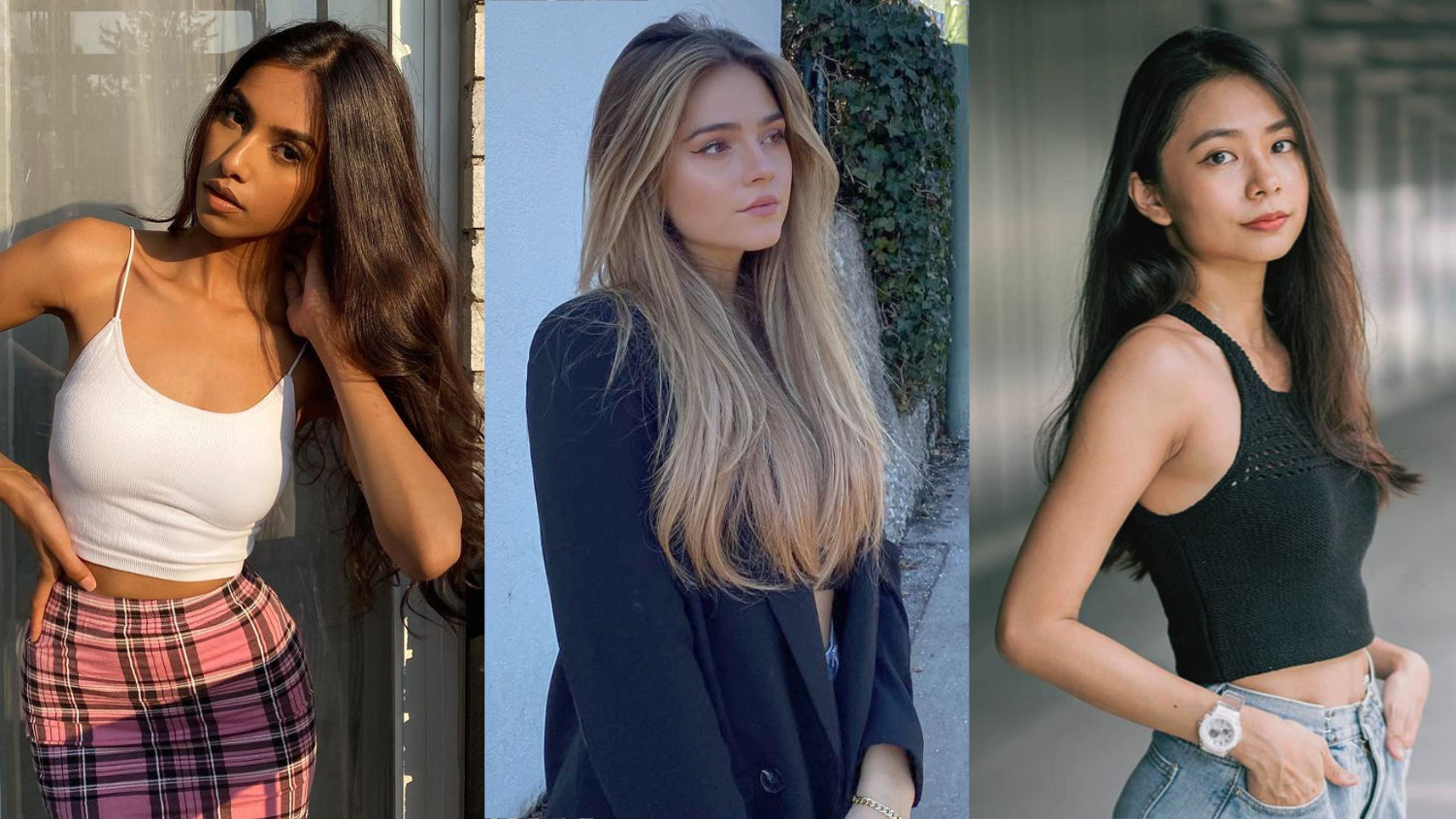 In a case like that, a woman’s heart may be missing you, but her brain will keep telling her that it won’t work unless you change.

She may go to sleep at night feeling heartbroken that the relationship is over, but if you don’t let her see that you’ve changed, she will feel compelled to keep moving on without you.

6. She has been staying at home on weekends to binge watch TV shows and movies

That can mean she is brokenhearted, but it can also mean that she’s simply enjoying the freedom of doing whatever she wants without having to take anyone else’s feelings into consideration.

Whatever the case, it can result in her remaining single and not dating, or not going on many dates.

Yet, if she does meet a guy who makes her feel more attracted than you did, then she’s going to lean towards him.

If they start dating and she falls in love, she won’t be feeling heartbroken; she will have moved on.

So, if you want her back, make a move before it’s too late.

The fact is that most women are easy to get back when you use the right approach (i.e. make her feel so attracted to the new you that she feels like she’d be the one losing out if she doesn’t get back with you).

That is what works on a woman, regardless of whether she is heartbroken or not after a breakup.

12 Tips On How to Reconcile a Relationship After Cheating

7 Proven Tips For Reestablishing Contact With Your Ex Girlfriend