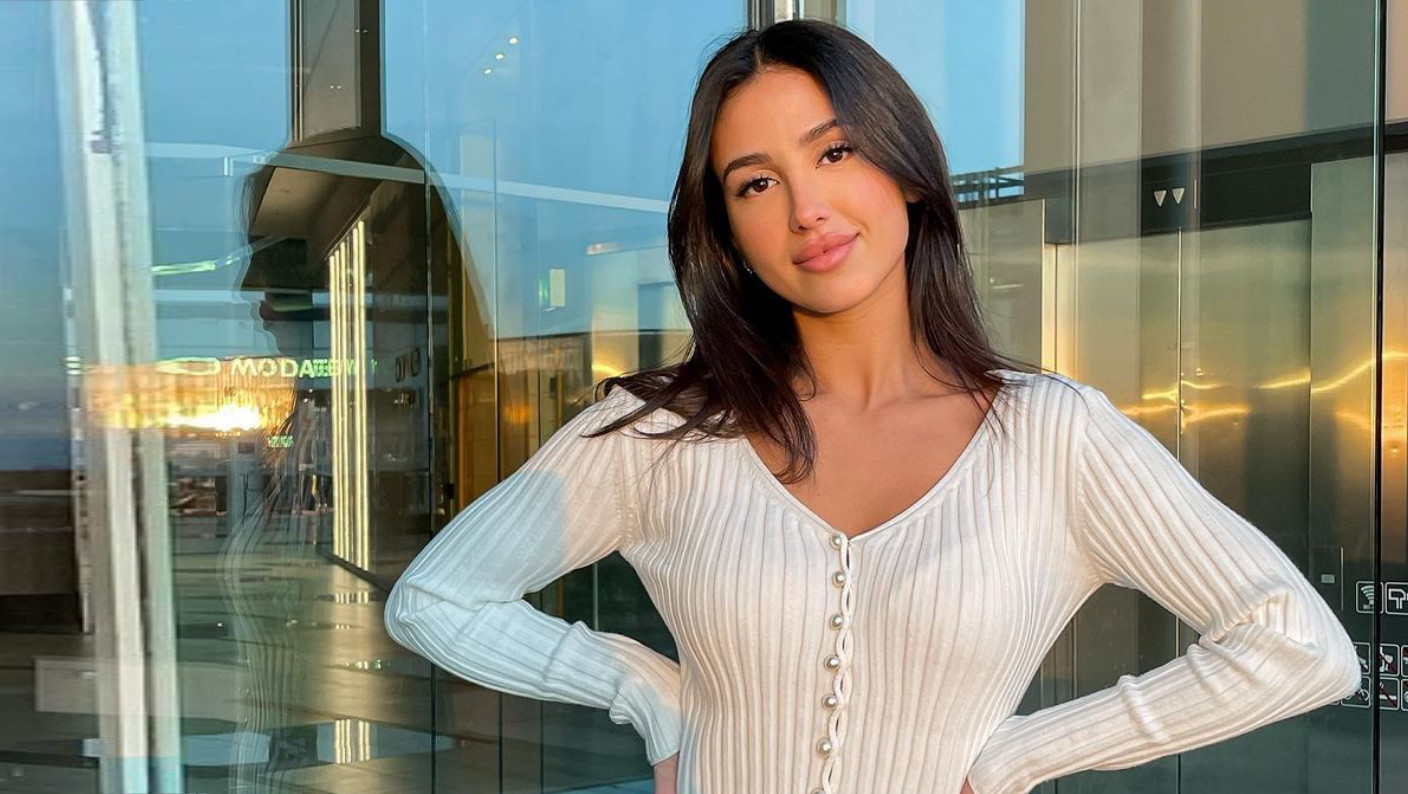 Is My Ex Looking at My Facebook Profile? How to Know For Sure

There, you will find what she has been searching for (e.g. your name).

Many women will search their ex boyfriend’s Facebook profile after a breakup, even if they have unfriended him.

If you can’t confirm whether or not your ex has been looking at your Facebook profile, here’s what you should do with your Facebook account to ensure that she feels attracted to you and curious to talk to you:

1. Post as ‘public’ rather than ‘only friends’ so she can see your posts without having to be your friend on Facebook

Not letting her see what you’ve been up to isn’t a good idea because if she thought negatively of you when breaking up (e.g. that you were too needy, had become too insecure, didn’t have much social confidence anymore), she may assume that you’re still the same and nothing has changed.

So, make sure that you post as public because she will check.

Women always check up on ex boyfriends, especially within weeks or months of the breakup. 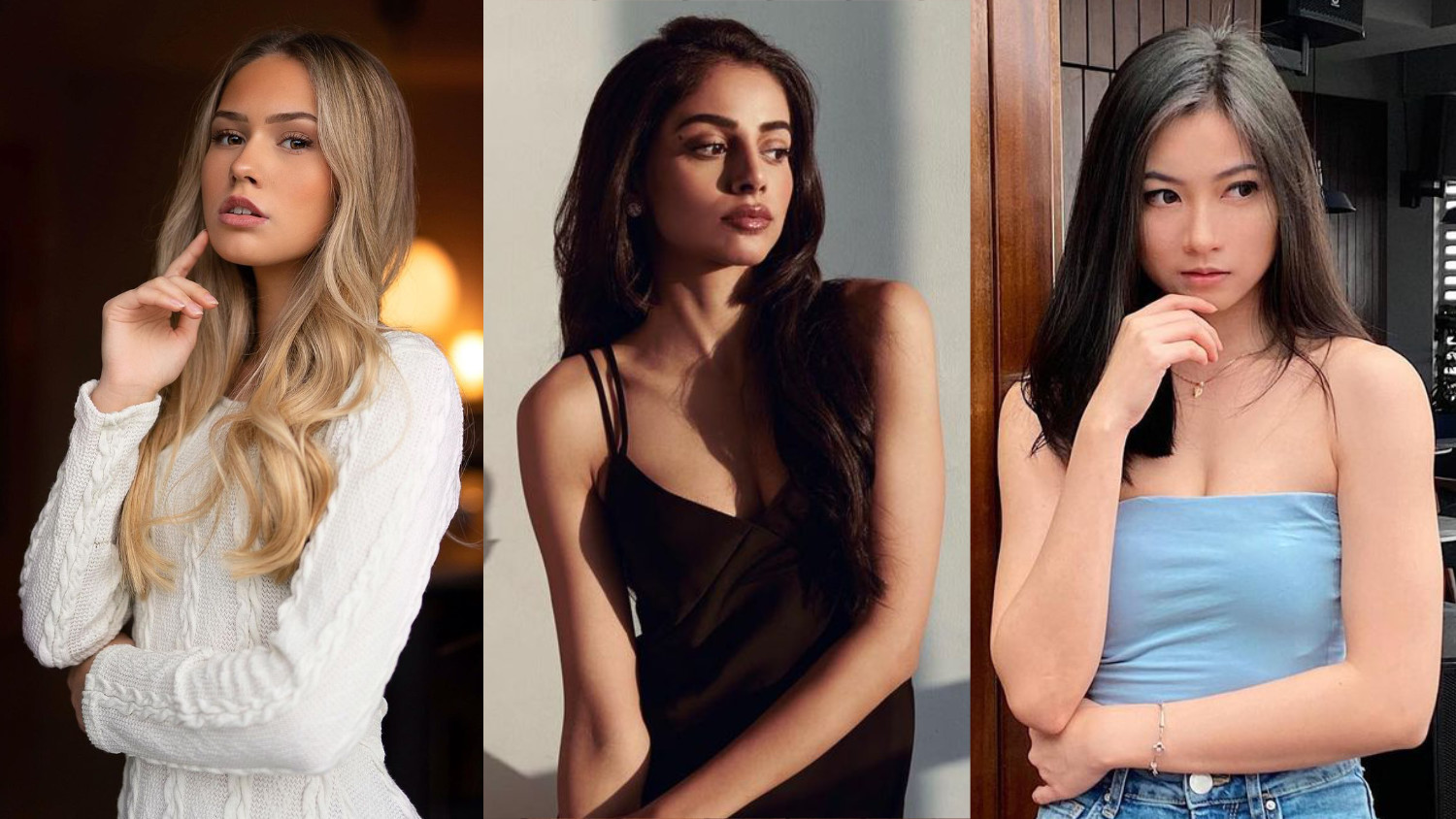 Common reasons why a woman will check up on an ex boyfriend’s Facebook (or Instagram) profile after a breakup, include:

2. Let her see you looking confident, happy and having fun with other people

A woman will feel attracted to an ex boyfriend if he seems confident, happy and has been having fun with other people (e.g. doing outdoor things with friends, going to parties, hanging out with new people, going to festivals, concerts or events, doing something social).

Women are also attracted to men who can be confident around other people and who other people like, respect and are happy to be around.

So, when a woman sees that her ex boyfriend is enjoying his life without her, it makes her feel a renewed sense of attraction for him, even if she previously thought she was over him and didn’t want anything else to do with him.

Additionally, in ex back cases where a guy was too clingy, insecure or needy, his posts give her proof that he’s changed and has become more emotionally independent and strong since the breakup.

As a result, she then becomes curious as to why he has changed and wants to interact with him to see if he’s really changed, or if it’s just an act (i.e. he’s only pretending to look confident in photos, but he’s still insecure, needy and doubts his value to her, or other quality women).

The good news is that it won’t be an act if you actually post photos like that.

You will feel more confident, emotionally independent (i.e. not needy of her) and emotionally strong.

You will also be able to see yourself in the photos and reflect on how well you are doing without her.

You will then go from feeling like an unwanted, rejected ex, to feeling more like a cool, confident, valuable guy who is worthy of her, or other quality women.

Of course, you may still have some doubts, but you will feel stronger, more confident and more sure of yourself, all of which are traits that your ex will find attractive.

3. Don’t post photos of you alone, or of landscapes (e.g. the beach, or at a park if you go alone)

Regardless of how good you look in a selfie, or how great a landscape looks, it simply won’t have the desired effect (i.e. sparking her curiosity and making her want to interact with you) if you’re on your own.

She has to wonder why you are alone.

Even if none of those things are true for you, she can still assume them if you’re not showing any evidence to prove otherwise (i.e. you’re only posting lonely photos and none of you having fun and looking confident around other people).

If she assumes negative things about you, then she won’t feel motivated to get in touch, or be open to interacting if you contact her.

So, make sure that you focus on genuinely having fun with other people and then posting photos of those good times, so she can see them if she happens to look.

Don’t take too long to do it though.

Get some photos over the next few days to a week and then get in contact with her, so you can guide her back into a relationship with you.

If you wait too long, she will almost certainly just move on.

If a woman broke up with her boyfriend because she felt he wasn’t manly enough, or was too emotionally sensitive or emotionally dependent on her, seeing him pour his heart out on Facebook about love and relationships will be an additional turnoff to her.

It will highlight to her that she made the right decision because he’s still the same guy she broke up with (e.g. not manly enough, wimpy, overly emotional and sensitive).

Additionally, even though some women say that a guy shouldn’t be afraid to express his emotions, they do not mean that he should be a soppy, insecure romantic type.

What women mean is that a guy shouldn’t be afraid to express emotions at appropriate times (e.g. saying I love you every now and again in a relationship, saying how he really feels about something, showing emotion about things).

However, at the same time, women do not feel attracted to men who lose control of their emotions (e.g. cry, sulk, get overly irritated or frustrated), in moments where a manly man would feel emotions, but remain in control.

This is why, the best approach to posting on Facebook or Instagram after a breakup, is to keep your posts lighthearted and fun, so your ex sees that you’re not being a soppy, wimpy guy who is seeking pity from others and instead, are confident, happy and getting on with your life without her.

When she sees that, she naturally becomes curious and wants to interact with you further to find out how and why you changed so quickly.

5. Refriend her after posting photos of you having fun with others

Women usually reject friend requests from an ex guy if he seems lonely, sad or desperate without her.

Some of the reasons why:

On the other hand, women feel comfortable accepting a friend request from an ex if he seems to be moving on without her.

It puts her mind at ease and gives her some proof that he’s not going to suddenly start texting her to ‘work things out’ or plead with her for another chance.

It also makes her feel attracted (which is an enjoyable feeling for her) because he seems confident, happy and has been enjoying life without her.

6. Be prepared for her to pretend that she is insulted, annoyed or unhappy about your photos 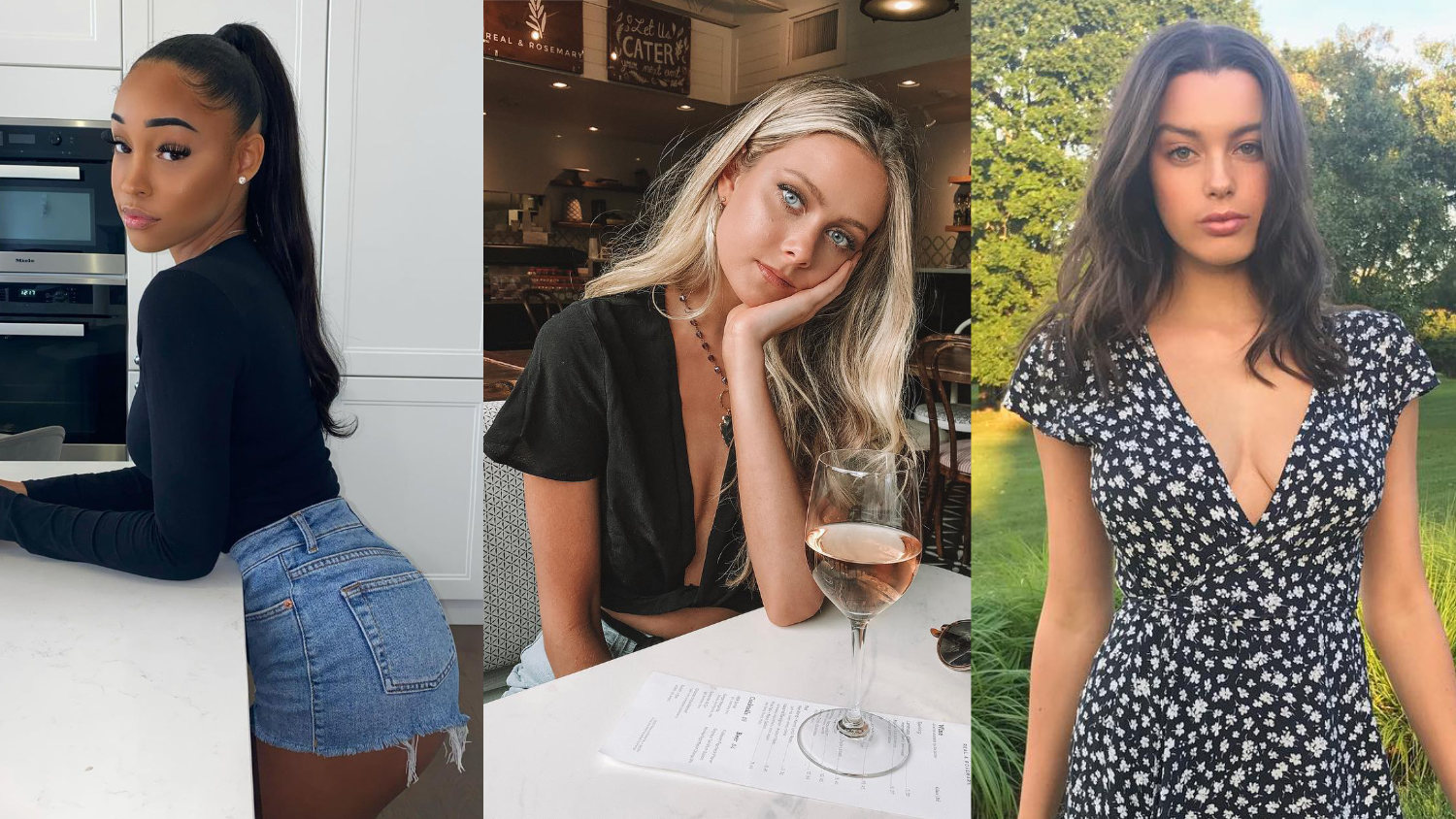 Sometimes a woman will do that to try to control an ex boyfriend.

For example: If she pretends to be hurt or annoyed, and he tries to reassure her by saying that he still has feelings for her, or he will take the photos down, she then knows that she still has as much power over him as she did when breaking up with him.

Alternatively, a woman will pretend to be angry to get her ex to stop posting photos of himself looking so happy without her, so she then doesn’t have to want him back so much.

So, don’t get annoyed with your ex, bend to her will or anything like that, if she pretends to be upset about your photos.

If she confronts you about it, simply say something like, “Hey, I’m just enjoying life. What did you want me to do? Sit around feeling depressed and lonely? You left me, remember? Life goes on. Besides, you made it clear that it’s over, so you can’t expect me to wait around for you. I’m getting on with my life, just like you have been. I do still love you, but it’s over between us…you know that.”

She then feels attracted to you for sticking to your guns and not backing down.

She also feels a bit rejected that the better version of you (e.g. more confident) is moving on without her.

However, at the same time, she also knows that you do still love her.

So, if she feels the urge to contact you and try to work things out, you will almost certainly go along with it.

Therefore, she doesn’t have to worry so much about being rejected by you and can openly hint at wanting you back, or wanting to meet up.

She Was Madly in Love With Me and Then Changed Overnight: 7 Reasons Why