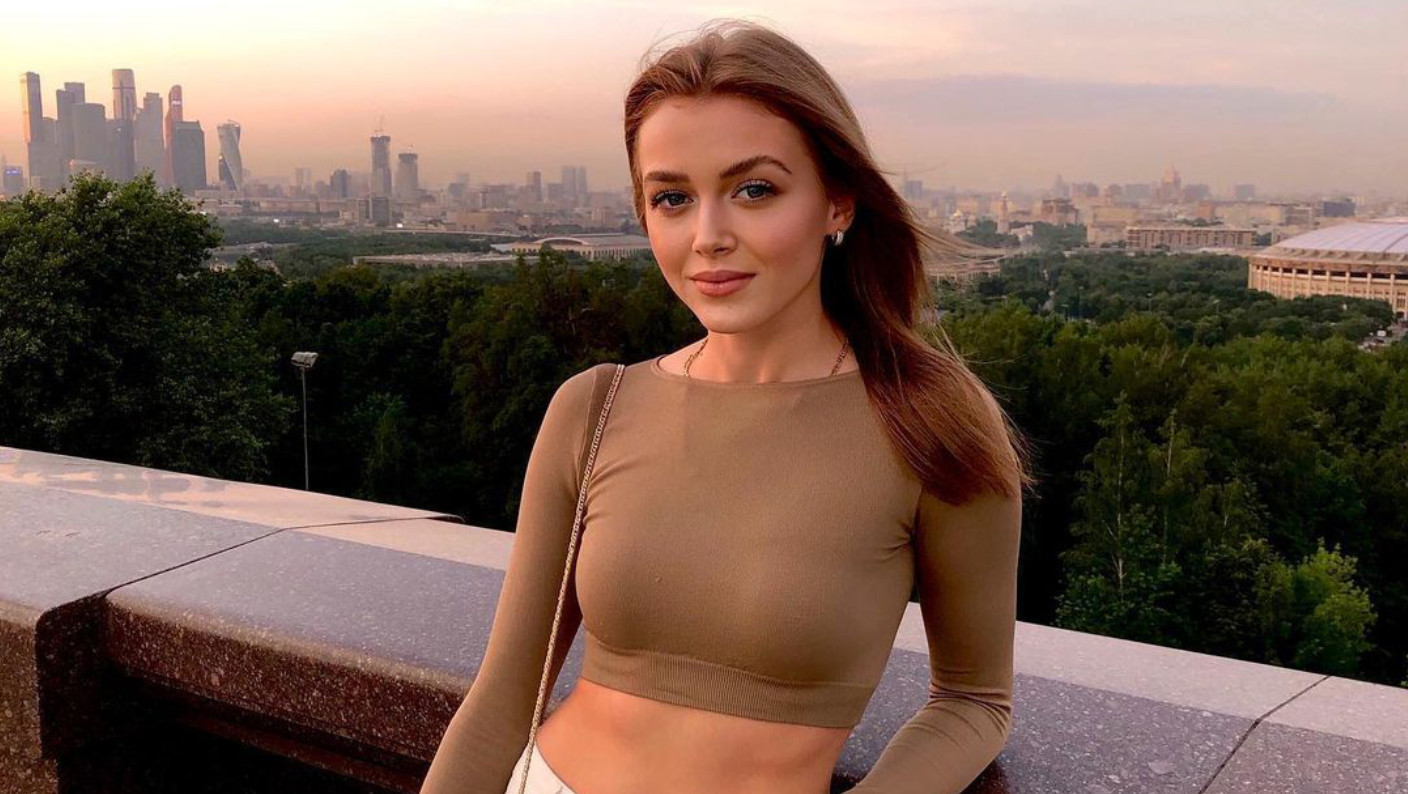 Facebook is one of the best ways to re-attract your ex prior to texting or calling her and it works, even if she doesn’t have a profile herself.

Women always check up on an ex boyfriend, or husband via social media after a breakup, to see how he is doing without her.

If you’ve posted up photos of yourself looking confident, happy and enjoying life without her, she will naturally feel some attraction for your emotional strength and emotional independence.

Unfortunately, some guys don’t realize that and end up making one or more of the following mistakes, which then results in her moving on without him…

1. Thinking that he’ll seem needy if he adds her as a friend on Facebook

A woman will only think you are needy if you are actually behaving in a needy way (e.g. pleading with her, begging for another chance) or seem to be in a needy state of mind (e.g. you’ve posted up lonely, sad photos of yourself, posted sad quotes about relationships or love, posted up photos that suggest you’re alone and hurting).

Adding her as a friend is not needy.

Instead, it shows her that there are potentially no hard feelings (at least from your side) and you are emotionally mature enough to be friends with her, despite the breakup.

That is attractive to her because it shows emotional strength, maturity and confidence.

You are doing fine without her, so she is more inclined to assume that you’re not trying to get her back and are just being mature.

That then makes her feel obliged to accept your friend request, rather than coming across as the one who is being emotionally immature by holding onto a grudge.

Once she has accepted your friend request, you then have an opening to re-attract her via additional posts you make, or by contacting her in a friendly way and then adding in some flirting to create sparks of attraction inside of her.

For example: If she says something like, “You looked good in the photo at the beach the other day” you can flirt with her, rather than just being polite and saying, “Thanks.”

Instead, you can say, “I know…I’m very handsome…that’s why you haven’t been able to get over me yet” and add in an lol, or a laughing emoji so she knows that you’re only joking.

Alternatively, you can say, “It’s okay, you can admit that you miss me” and add in a smiling emoji with the tongue sticking out.

Essentially, you flirt with her and create sparks of attraction, rather than just having nice, polite interactions.

Always remember that ‘nice guys’ end up in the friend zone because just being nice doesn’t make women feel sexually attracted and drawn to a guy.

You need to have the courage to flirt and use some playfully challenging humor at times, so the woman can feel attracted to your confidence and ability to make her laugh and feel ‘put on the spot’ in a moment.

When she’s feeling attracted to you, she’s not going to be thinking that you’re needy for adding her as a friend again on Facebook.

Instead, she’s going to be grateful that you had the courage to do it and excited to experience more of the attraction she is now feeling for you.

2. Not contacting her for months and hoping that she’ll contact him as a result of seeing his posts 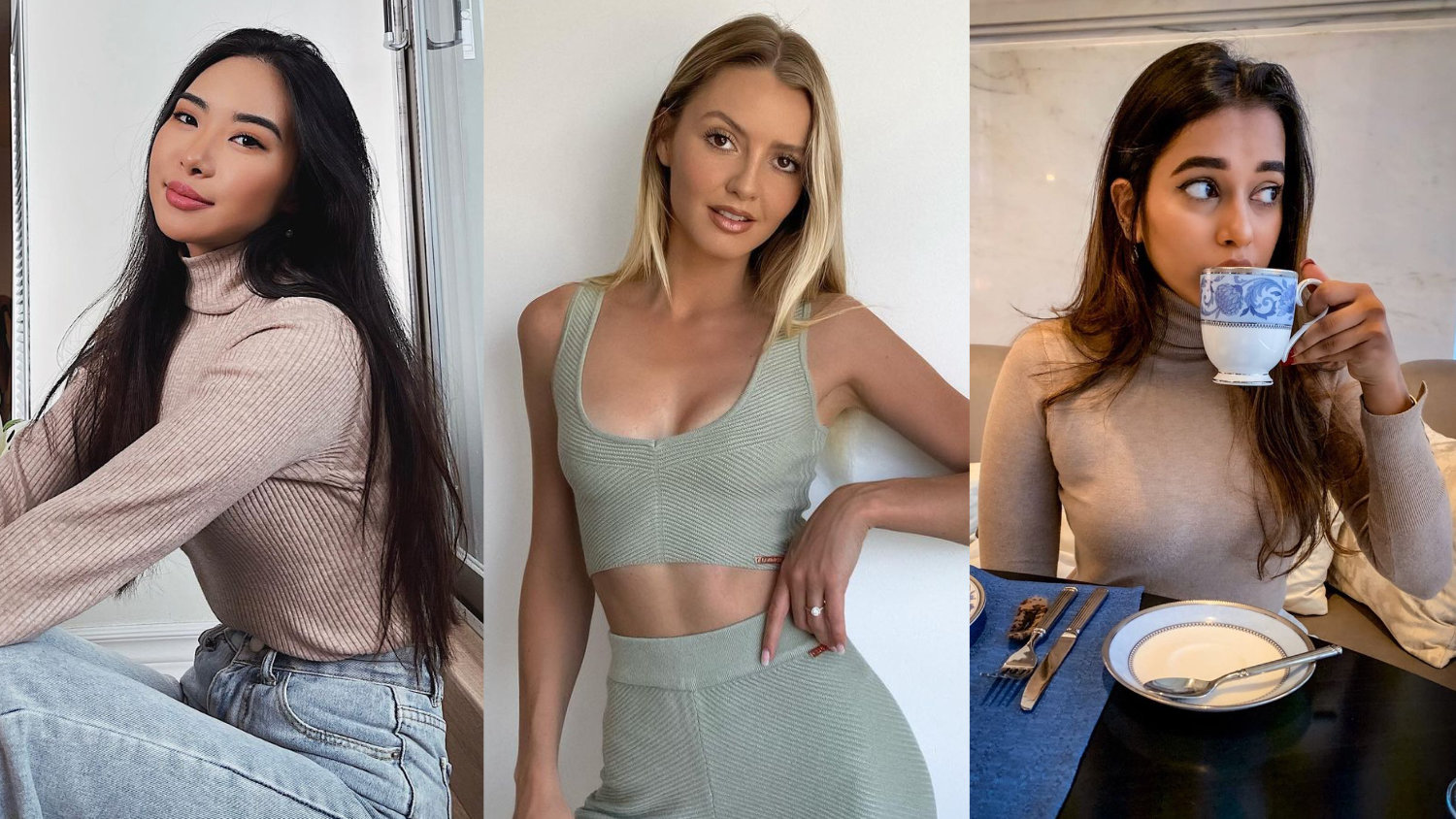 In some cases, if the woman feels curious enough, or still has feelings for her ex and has been missing him, she may then build up the courage to contact him.

Yet, there’s no guarantee of that ever happening.

When a woman sees photos of her ex looking happy with other people, she will feel some attraction, but may also assume that he wants to move on, or is happier without her.

So, rather than getting rejected by him (e.g. she contacts him and he then says something like, “Hey, good to hear from you, but I’m no longer interested in us as a couple. We can be friends. If that’s not enough, I wish you all the best. I’m sure you will find the right person for you”), she tries to move on without him.

This is why, as a man, it’s always best to have the courage to contact a woman, rather than relying on her to be courageous and take all the risks for you.

If you’ve made some posts that show you looking confident, having fun and enjoying life around other people, you’ve got to take a chance and contact her.

You should also be prepared for the fact that she might act a little uninterested initially as well.

So, make sure that you are confident when you call her and then maintain your confidence regardless of how she reacts.

After making her feel some more attraction on the phone call (e.g. by being confident, using flirting and humor), chat a little more and then suggest catching up as friends to say hi.

Once again, don’t lose confidence if she initially seems a little hesitant.

Women often do that to an ex to test his confidence, or because she doesn’t want to seem too easy.

So, just maintain your confidence and guide her through the ex back process.

3. Assuming that she will be more attracted if he seems to remain alone to be loyal to her after the breakup

Sometimes a guy will hope that his ex girlfriend (or wife) who had dumped him and no longer wanted to be with him, will somehow feel amazed, flattered or shocked that he decides to remain loyal to her.

He will post photos of himself alone, or post memes about being lonely, or about loyalty in relationships and hope that she takes pity on him.

He hopes that she will realize that no other guy would be that loyal to her, decide to get back with him and they’ll then live happily ever after.

Yet, that’s just not how things work.

Women don’t feel attracted to loneliness and desperation in men.

So, a man who has the confidence to get on with enjoying life without her after a breakup will be much more appealing to her, than a guy who sits around at home alone.

This is why you need to ensure that she sees you looking confident, happy and being included in the fun around other people.

Let her see that you aren’t on your own and you have already begun to move on and enjoy life without her.

4. Contacting her and messaging back and forth, but not including any flirting to create a spark

Sexual and romantic sparks of attraction are what brings a man and woman together into a sexual relationship.

Without those sparks, it’s a friendship.

After a breakup, a woman often doesn’t want to be actual ‘friends’ with an ex who still loves her, because she will know that he can re-attract her during interactions.

So, in most cases, a guy will have a small window of time where his ex woman is still interacting with him and he has an opportunity to create those sparks.

If he doesn’t, then she simply won’t feel motivated to get back with him and will want to continue moving on.

So, make sure that you include flirting to create sparks of sexual and romantic attraction.

If you don’t, she might continue to be friends with you on Facebook for a while, but that won’t stop her from hooking up with, dating and getting into a new relationship with another man who is actually sparking her feelings.

5. Sticking to messages or text

If you want her back, you have to get a phone call (video or audio) and then to an in person meet up.

Don’t make the mistake of thinking that if you just keep texting, the relationship will magically get back together by itself.

To truly get her back, you have to re-attract her in person, hook up with her and establish a new, more exciting relationship dynamic.

It doesn’t take long to accomplish that.

Most guys get it done within days, regardless of how turned off the woman was prior to him starting the rapid ex back process.

Is My Ex Looking at My Facebook Profile? How to Know For Sure

My Ex Said a Relationship Should Feel Natural, Not Forced: 7 Reasons Why