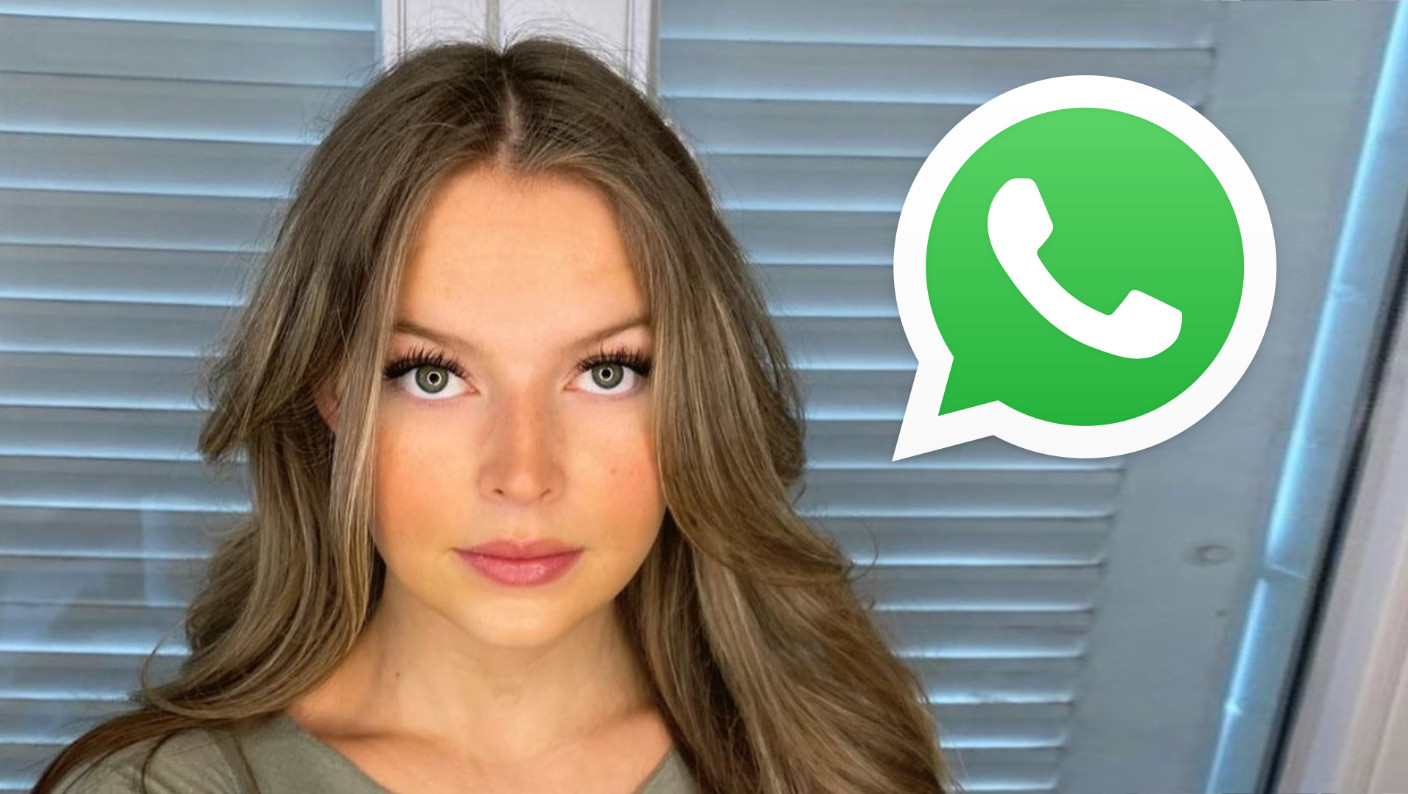 If you’re still in contact with her via WhatsApp, or if she still hasn’t blocked you and is keeping track of what you’re up to, then you still have a chance.

You can use the app to make her feel jealous and want to communicate more with you, or want to get you back.

Here are 7 of the best ways to make your ex feel jealous via WhatsApp:

1. Change your profile photo to be a new photo of you having fun with new people

A common mistake guys make is uploading a new, more handsome photo of themselves alone.

Since he is on his own in the photo, she can easily look at it in a negative light (e.g. assume that he’s trying to look good in the photo in the hopes she will see it and regret breaking up with him, or assume he is lonely and doesn’t have anyone to spend time with).

If she assumes he’s trying to look good for her, she will feel turned off by the fact that he doesn’t understand how a woman’s attraction really works (i.e. her attraction is mostly based on how his personality and behavior makes her feel, not on how he looks).

Women are the ones who have to focus on looking good for a man, because a man’s attraction is mostly based on how a woman looks.

It’s not politically correct to say that, but it’s the truth.

Likewise, it’s not politically correct to say that a man doesn’t really have to care as much about his appearance as a woman, but it’s the truth.

It’s also the truth that a woman will feel more attracted to an ex guy, if he seems to be confident, happy and enjoying life around other people without her.

It takes emotional strength to do that, which is attractive to women.

However, it doesn’t take emotional strength to pose and take loads of selfies for a new profile photo.

2. Only make status updates when you’re having fun with other people and always include a photo

You must show her that you’re not sitting around being a lonely, depressed guy no that she’s not around.

Instead, you’re getting on with having a good life without her.

BTW: Currently, status updates disappear after 24 hours, so if you’re chatting with your ex via WhatsApp, it’s best to randomly include a photo or two into your texting session.

Of course, to avoid it seeming like you’re trying to impress her, include a message like, “This was fun” or, “I went to X the other day. Love that place,” so you and her can then talk about it.

Additionally, because status updates currently disappear, you should also add any fun group photos you’ve taken to your Instagram or Facebook account, so she can see them indefinitely.

3. Send her a funny voice message to make her laugh, feel attracted and miss you 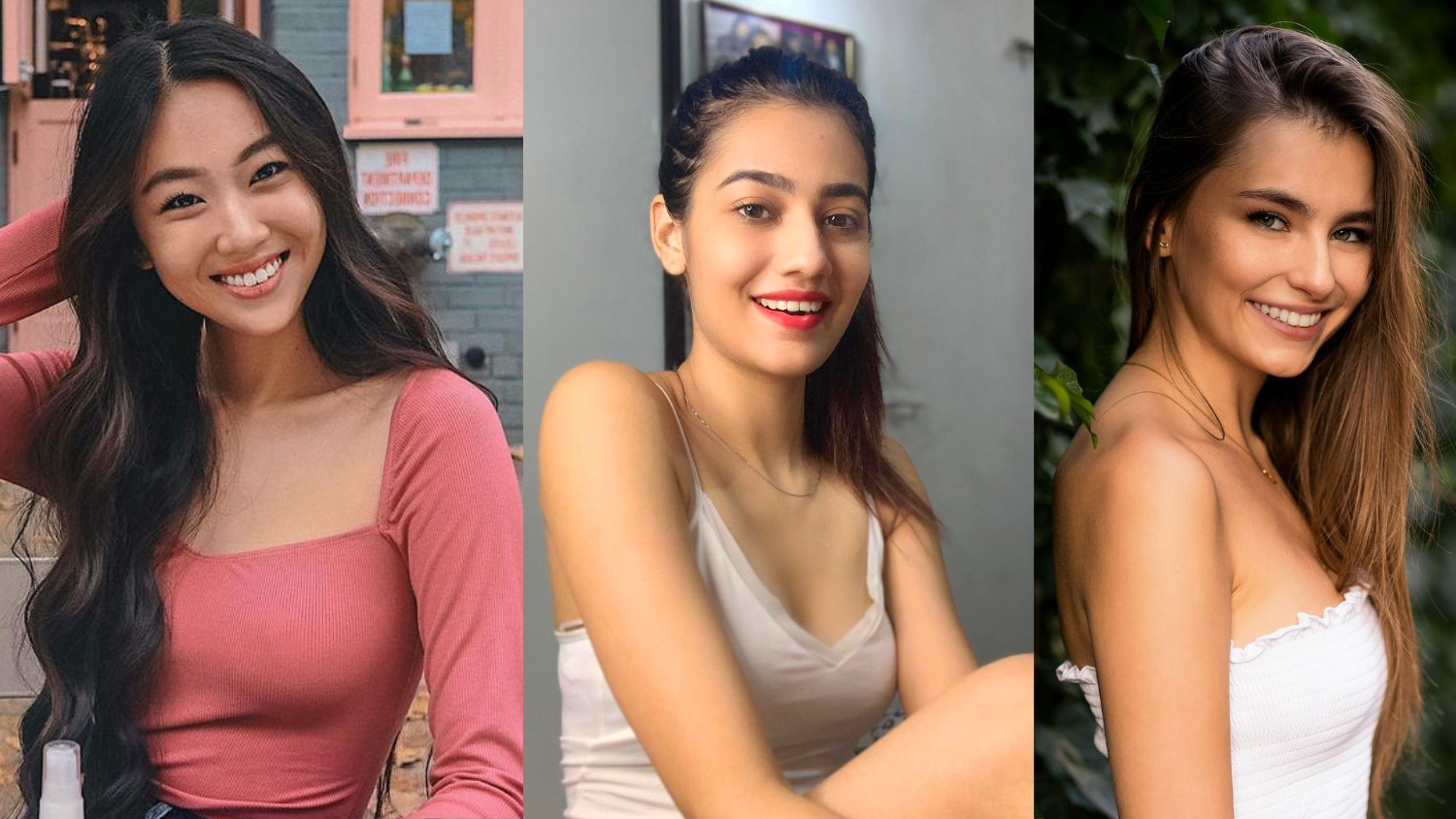 A woman is much more likely to laugh, smile and feel attracted when hearing your voice vs. reading a funny text from you, because there’s less room for interpretation.

When reading a text, she can mistakenly assume you’re trying too hard to be funny, or seem nervous or unsure of yourself based on what you typed.

Yet, in a voice message, she can get a more accurate picture of what’s going on in your mind (e.g. you’re confident, relaxed, playful, at ease, self-assured).

As a result of sensing your emotional strength, she then feels attracted, which brings down her guard and makes her want to interact with you further.

A few examples of what you can say in a voice message to make her laugh and feel attracted, are:

“Hey, ex girlfriend. I just wanted to say that I’m really missing you right now,” and pause for a second or two.

Then, continue with, “I think it has something to do with the fact that I’ve been trying to figure out how the washing machine works for the past hour. I could use your help. You want to come over and give me a lesson?” and then have a little laugh.

Alternatively, you might say, “Hey ex girlfriend. I went to the beach today and thought about that day you sat in the sun so long you ended up looking like a lobster. Now I want to eat lobster. Want to join me for some lunch?” and add a laugh.

Another example, “Hey, I just wanted to say that when I typed LOL in the text message, I wasn’t actually lol’ing in real life. I was rolling my eyes because your joke sucked” and then laugh at her in a loving way, like you would have when she was your girlfriend.

A voice message like that will spark her interest and get her smiling and laughing.

As a result, she experiences positive feelings and assumes positive things about you (e.g. you’re confident. You’re not trying to suck up to her to get another chance because you’re desperate. Instead, you are a guy who could easily attract other women and you like and want her. She’d better give you another chance, or another girl will take you) when reading WhatsApp messages from you.

4. Don’t send her anything that suggests you’re mostly on your own now

In other words, don’t send her photos of a coffee that you’re about to drink alone at a cafe, a photo of the sunset while chilling out alone at the beach, or a photo of your pet.

Although there’s nothing wrong with a guy doing things on his own, or spending time alone when trying to make an ex jealous, being on your own doesn’t help re-attract her.

Rather than assuming her ex is feeling very confident and simply taking some time to chill by himself, she may instead take it as a sign that he’s depressed, sad or lonely and has no one to hang out with.

Alternatively, she may assume that he’s so hurt from the breakup that he doesn’t want to hang out with friends, or be around anyone.

He is hurting and is trying to deal with the pain of the breakup.

While that might sound romantic, it’s not attractive to a woman; especially after dumping a guy she is no longer attracted to.

If you want her back, you’ve got to re-attract her.

Having the emotional strength to be around others and have fun after a breakup, is a big part of what makes you seem more attractive to your ex.

It shows her that you’re being emotionally strong, rather than weak and needy.

As a result, she naturally begins to feel like you are moving on without her.

You are doing fine without her.

She is losing you.

If she feels that way, she will naturally want to stop the pain by showing interest in you, or saying yes when you suggest catching up in person.

5. Re-attract her via WhatsApp texting, but let her sense that you’re not trying to get her back

When you make her feel attracted to you again, but don’t push for a relationship, it makes her wonder why (e.g. are you over her already? Have you moved on? Is there another woman? Have you lost interest in her? Do you no longer find her attractive?).

At the same time, she can also begin to feel jealous that you’re doing fine, while she’s starting to feel miserable without you.

As a result, she wants to turn on her charm and make you fall in love with her again, or at least get you to seem like you want her again, so she can feel good about herself.

Yet, while she’s trying to seduce you into wanting her again, she will almost certainly end up making herself fall back in love with you and want a relationship.

On the other hand, if you seem to be pushing for a relationship (especially if you’re just texting her via WhatsApp), she can easily play hard to get and then, if you seem desperate or insecure as a result, she will naturally lose more interest.

So, put yourself in the position of power by attracting her to you again, but not pushing for a relationship.

Arrange a meet up, sure, but don’t frame it as being about you getting another chance with her, or you and her discussing the relationship to then get back together.

Just refer to it as you and her catching up to say hi.

6. Update your ‘About’ status on WhatsApp to something mysterious or funny

You can write something mysterious like, “Life gets so much more interesting when you say YES to things.”

It then leaves her wondering:

As long as you’ve been making her feel attracted in other ways while texting her, or based on the changes you made to your WhatsApp profile, unanswered questions like those make her feel frustrated, left out and left behind.

7. While making your ex laugh and feel good to be texting with you, also let her sense that you are now happier without her

It’s not about saying that you are happier without her.

If you say it, she may assume that you’re just trying to hurt her or make her feel jealous.

As a result, she might want to get revenge by saying that she’s even happier without you, or that her life is amazing now because she’s dating a new man who is better than you.

So, just let her sense it based on how you talk, behave and act (i.e. don’t ever act needy or desperate for her and instead, seem confident and content with or without her in your life).

When she senses that you are doing fine without her, she will naturally start to feel jealous and left behind by you.