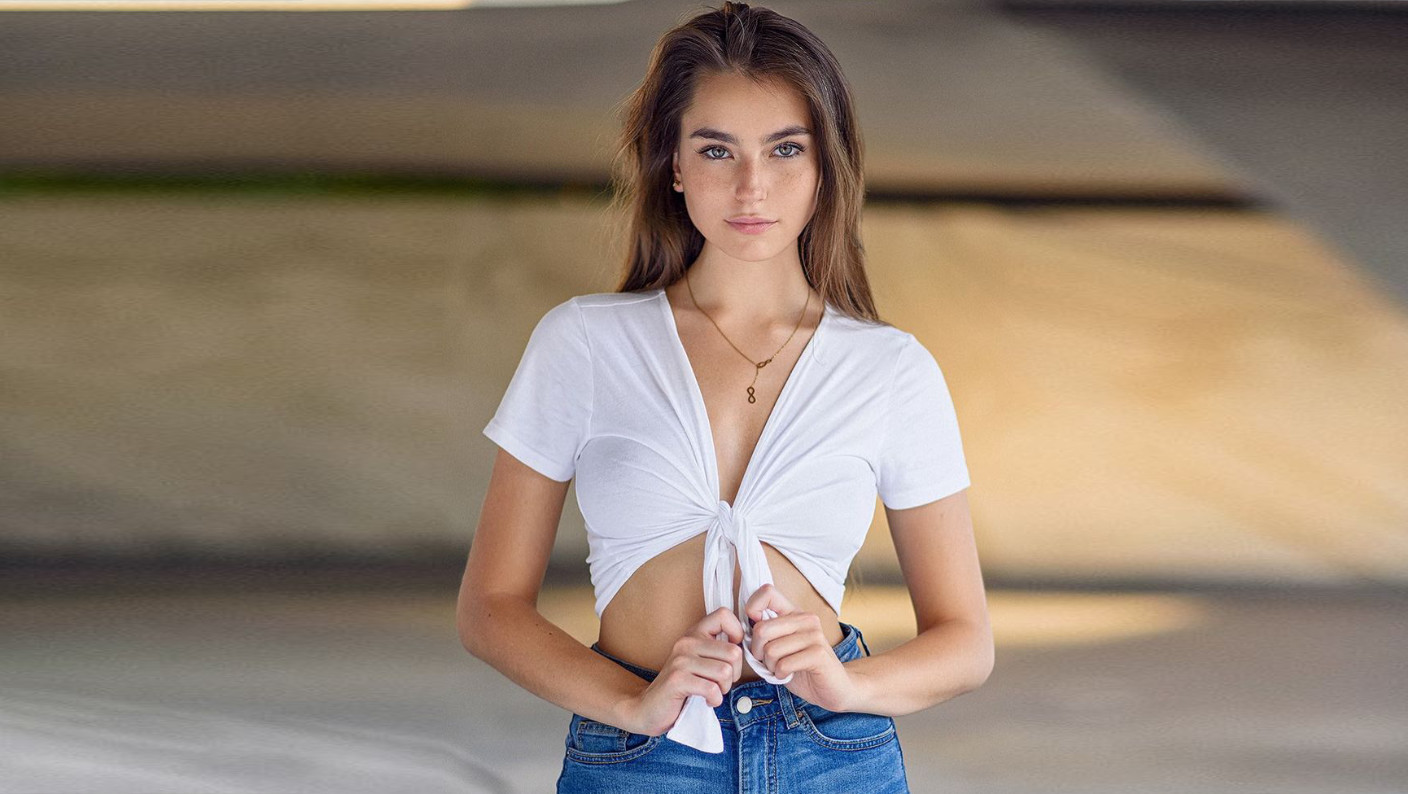 It’s possible to make an ex feel jealous and as though she is losing you, based on what you text her or post on WhatsApp.

However, if you make one or more of the following mistakes that other guys commonly make, you may end up turning her off and losing the last chance you have with her.

Here’s where other guys mess up:

1. Sending her pics of him at the gym, after a workout or in new clothes he’s bought

Even though a woman can appreciate the improvements an ex makes to his physical appearance, it’s almost certainly not going to make her want him back.

For example: If a woman broke up with a guy because he became too clingy and needy in the relationship, she won’t be able to see those changes based on physical improvements he makes (e.g. better clothes, a bit more muscle).

For all she knows, he could still be just as insecure and emotionally weak as before, but just with a bunch of new clothes and a bit more muscle.

From his perspective, he hopes that she’ll see him looking better and want him based on that.

Yet, when a woman breaks up with a guy, it’s almost never about his appearance.

So, while she might look at a good photo of him and think, “Oh, he looks better than before,” she’s almost certainly not going to run back to him based on that.

If you want to post a photo that shows you have become more emotionally attractive, then let her see you in a photo where you look confident, happy, included and are enjoying yourself around other people.

When she sees that, she will assume that you must be feeling good about yourself now (e.g. confident, self-assured, high self-esteem) and will have possibly become less insecure as a result.

That is what will make her feel attracted, not a photo of you at the gym or in new clothes. 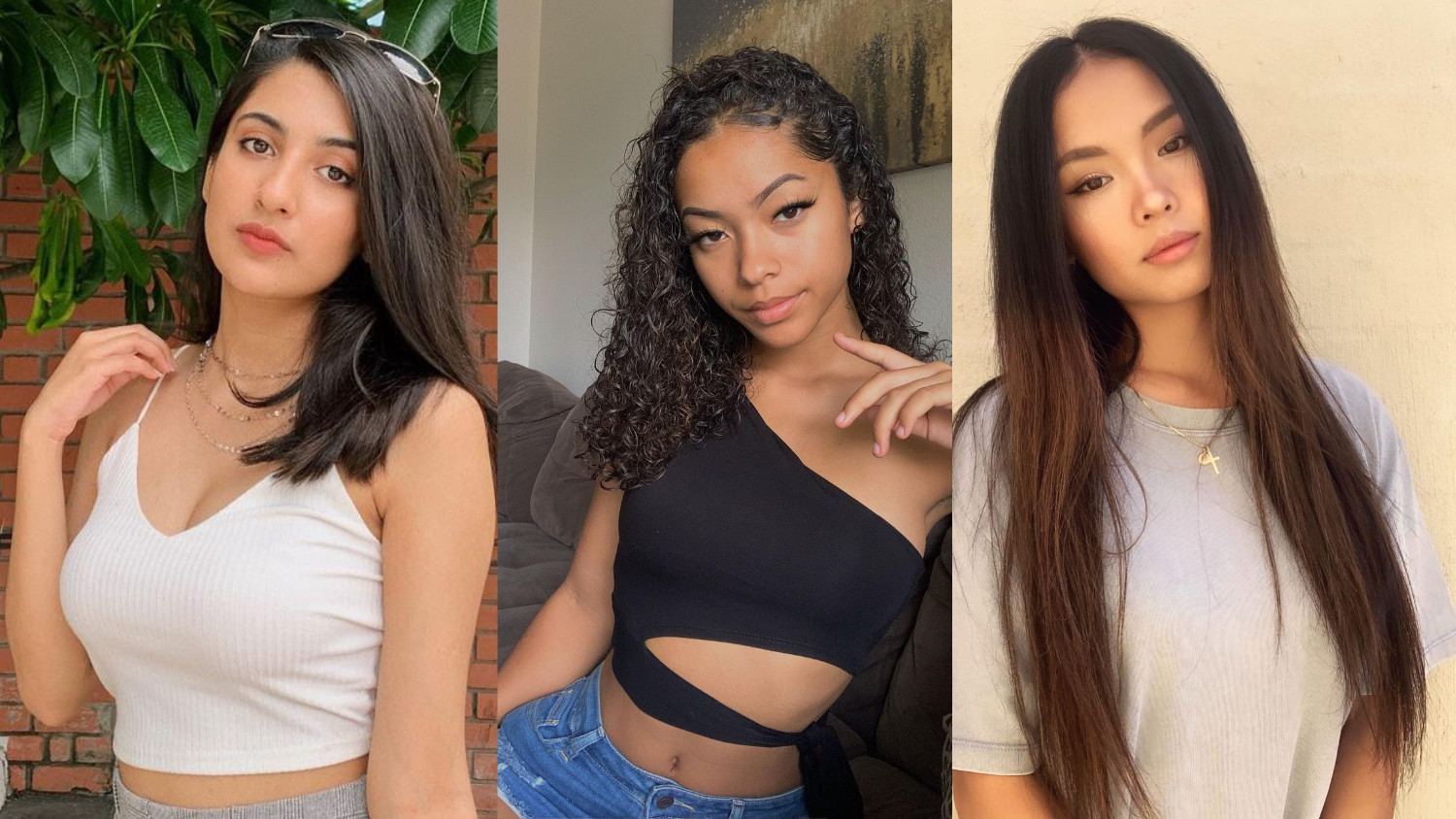 A guy telling his ex woman that there might be other women who are interested in him can backfire in a number of ways.

Take it as a sign that her ex isn’t interested in her anymore. So, she then focuses on getting over him.

So, rather than talking about other women who are interested in you, just let your ex see you in photos that include other women at times.

For example: Photos of you looking confident, happy and included at a party, an outdoor event, cafe, restaurant and so on.

Anything that shows you are confident and the people around you (including women at times), want you to be there (i.e. you look included, welcome).

Alternatively, focus on making her feel attracted to the new and improved you on a call, or at the very least, via voice text messages.

Let her sense that you are much more emotionally attractive now (e.g. more confident, emotionally manly, charismatic, charming, flirtatious), so she feels compelled to give you another chance for her own reasons (i.e. so she doesn’t end up missing you and regretting letting you go).

3. Playing it too cool with his responses to her on WhatsApp

Sometimes, a guy will act like he doesn’t care about his ex anymore, to hopefully let her see that he isn’t desperate.

Yet, most women are insecure and afraid of rejection, so when a guy is behaving like that, they worry about showing interest and being rejected.

Alternatively, if she is confident and knows he is interested, but isn’t feeling a spark based on his texting style (e.g. he’s just being friendly, but in a distant way, or is being friendly and acting like he doesn’t care if they get back together), she will begin to lose interest.

She will assume that there isn’t a spark between them anymore because it’s over and is supposed to be over.

Yet, there would be a spark between them if he just started flirting to show interest, or using some playfully challenging humor to make her smile, laugh and feel attracted.

The reality is that, when it comes to women, you are pretty much always in control of the spark.

Sometimes it happens automatically without you doing anything, which is called ‘getting lucky.’

Yet, in pretty much every other situation, you have to CREATE a spark with a woman by interacting with her in an attractive way (e.g. flirting, using playfully challenging humor, being dominant in a loving way).

If you just play it cool and act like you’re not that interested, or only see her as a friend now, it will almost never work.

She will either worry about being rejected if she shows interest, or assume there’s no spark because the breakup was the right thing to do.

She will then try to make herself feel better by dating new men.

4. Wanting to make her jealous, but not being willing to do the things that actually make an ex woman jealous

Some guys feel it’s too risky to show their ex any photos of themselves having fun around other people, in case she assumes he’s over her and then moves on.

He might also worry that she will be offended, get angry, feel insulted or accuse him of trying to make her feel jealous.

What he doesn’t realize is that, regardless of any potential negative reaction she might have initially, it’s not going to stop her from feeling jealous and left behind if he actually looks confident and happy in the photos around other people.

Women will sometimes act angry to hopefully get a guy to say that he didn’t enjoy the party, or was missing her the whole time.

She then knows that he’s not over her and as a result, she doesn’t have to feel the emotional pain (e.g. jealousy, loss, regret) associated with seeing him confident, happy and enjoying himself in photos around other people.

A woman might also pretend to be angry to see if he will then apologize, plead with her to forgive him and then start sucking up to her.

If he does that, then she knows that he doesn’t have the balls of a real man and instead, buckles under pressure like a little boy.

A lot of guys simply don’t understand the behavior of women and why they say and do certain things.

As a result, a guy will only show his ex lonely photos that he’s taken (e.g. sunset at the beach with no one in it to suggest he is alone, a single coffee at a cafe to show he is alone, his pet to show he is at home alone and isn’t going out partying, or dating new women).

Additionally, he only talks about things like his work, what he had for lunch, some video he saw on Youtube or another app, a movie he watched, a meme he found online and so on.

Yet, none of those things makes her feel jealous, or like she is losing him and needs to get him back.

Instead, if she’s confident, she will assume he’s trying his best to stay in contact, so she will then want him back.

If she’s insecure, she may assume that he only wants to be friends now and as a result, she won’t want to show interest in case he rejects her.

In either case, a woman will almost always begin dating other men to make herself feel better and begin moving on.

So, if you want your ex back, I don’t recommend wasting time just being friendly with her via WhatsApp, or trying to protect her from feeling emotional pain when she sees you looking happy without her (i.e. in photos with other people).

Instead, focus on doing what works.

Re-attract her and make her feel like she is losing you.

If you are willing to do that, she won’t be able to stop herself from thinking about you and missing you.

As a result, she will feel compelled to get back with you.

Both of you then get what you want.