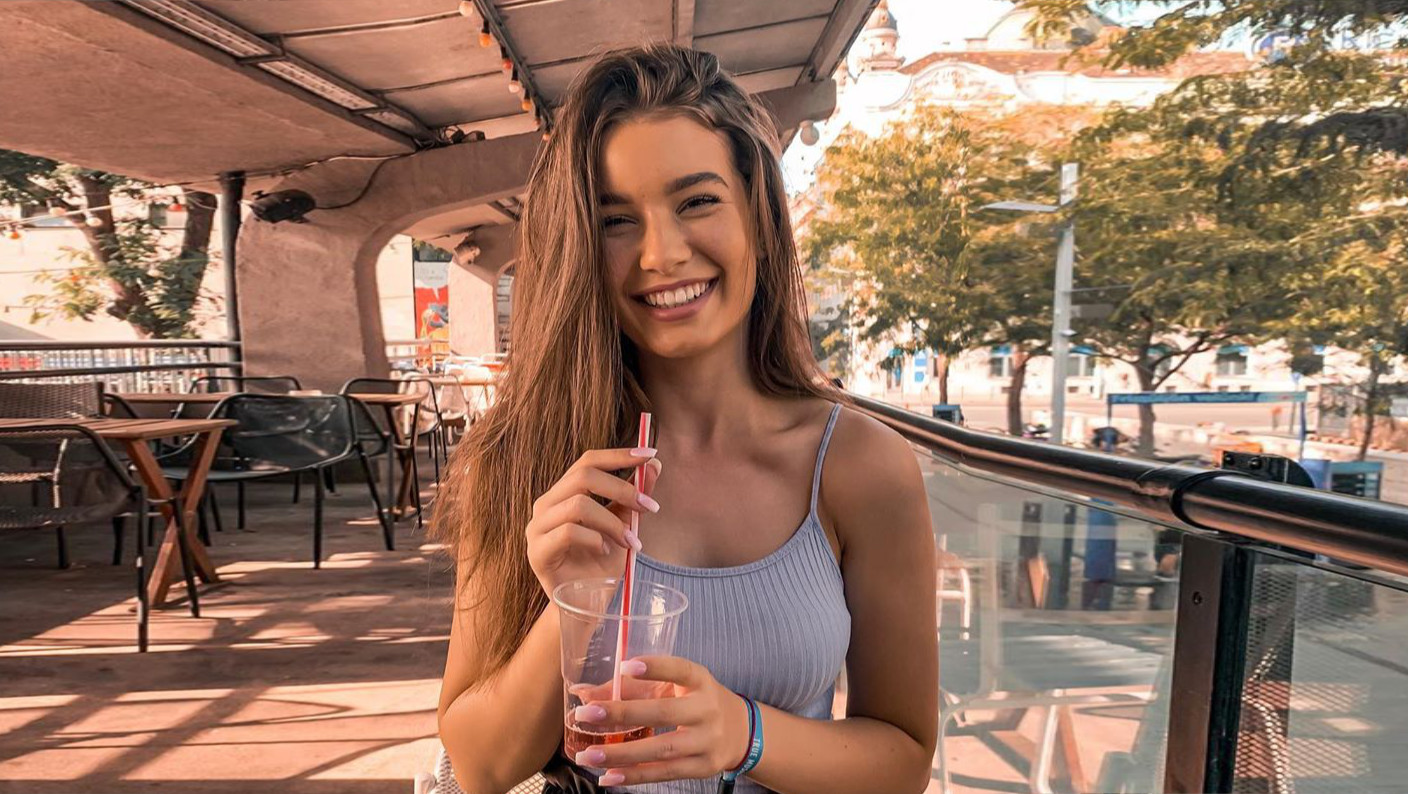 My Ex is Showing Off Her New Relationship On Social Media

1. She is trying to show off to friends and family to let them see that she can easily get herself a new boyfriend and be happy again

Sometimes a woman will feel embarrassed about not being to keep a relationship together (i.e. your ex has a 100% failure rate with relationships so far), compared to her family and friends who are in happy, stable relationships that last.

A woman like that will often feel like the odd one out, who is unlucky in love and will want to prove to her friends and family that she is lovable, wanted and can make a relationship work.

As a result, she will quickly try to find herself a new boyfriend after a break up and then begin showing off her new relationship on social media, to make sure that all her friends and family know about it.

Her friends and family will then feel obliged to focus on her new relationship and respect that, which will help her get over her ex and move on.

So, while it might look like your ex is being nasty by showing off her new relationship, she might be doing it to boost her self-esteem or to make her friends and family see her in a more positive light.

2. She’s happy for now, but won’t necessarily be happy for long

At the beginning of a relationship, it’s easy for a woman to feel happy and excited because everything is new and she isn’t really focusing on her new boyfriend’s flaws or potential issues.

Instead, she is feeling like she is falling in love, or at least enjoying herself around someone new and as a result, she will often want to share that with all her friends on social media, so they click like, heart or whatever to show their support.

Yet, the reality is that, even though she might seem happy now, there is no guarantee that she will continue to be happy with him, or that the relationship will work.

After all, she has a 100% failure rate with her relationships so far.

So, some questions I have for you are:

As you may have realized while reading through those questions, your relationship started out well and seemed happy, but fell apart over time.

So, there’s no guarantee that the new guy is going to be able to make things work with her, just because she seems happy with him now.

Additionally, her posting on social media like that is most likely just the way she does things (i.e. she likes to inform people about what’s going on in her life, even if what is going on is only temporary).

After the initial thrill of being with someone new wears off, she might realize that she isn’t as happy with him as she hoped she would be.

Suddenly, his flaws or unappealing traits begin to seem obvious to her (e.g. he’s confident, but he’s kind of arrogant and selfish, or he’s really nice to her and treats her like a princess, but that’s because he doesn’t know how to attract her by being confident or masculine, or he initially seemed ambitious and as though he wanted to achieve a lot in life, but she notices that he just procrastinates, wastes time and makes excuses about why he isn’t making progress in life).

When she begins to see who he really is, her initial feelings of respect and attraction will begin to fade and she may see the relationship as being a mistake, or she could simply write it off as a rebound (i.e. a temporary relationship that a person gets into after a serious break up to make themselves feel better).

If you want her back, don’t just sit around doing nothing.

Instead, you need to see this new guy as just a temporary, passing phase in her life, rather than getting upset and feeling jealous, or like you have no chance with her anymore.

If you are willing to do that, then you need to interact with her and reawaken her sexual and romantic feelings for you, so she starts to feel confused about her feelings for the new guy and begins to feel attached to you again.

When you plant that seed in her mind, she will struggle to keep you off her mind and will feel compelled to interact with you and even catch up with you in person.

In person, you can then build on her reawakened attraction for you and proceed to a hug, then a kiss and then sex.

That might seem impossible to you know, but that’s only because you haven’t interacted with her and re-attracted her yet.

When you re-attract her, you will see that her behavior and treatment of you immediately changes.

No one wants to live with the pain of regret, so when your ex feels it and wants to open up to you again, you will instantly see that her behavior and treatment of you changes.

Suddenly, she becomes more friendly, chatting and open to meeting up.

Then, when you meet up with her, you can re-attract her, seduce her into having sex with you again and get her back.

3. She’s trying to make herself look happy, even though she isn’t

Sometimes people smile for the camera, but then feel disconnected afterwards, or don’t actually feel very happy while taking the photo.

Maybe she was being distant and was losing interest in the the relationship, but in a photo you took together, she smiled and cuddled up to you.

From other people’s perspective, everything seemed fine.

You seemed like a happy couple with no relationship problems.

So, even though your ex might be posting lots of photos of herself and her new man, it doesn’t mean that deep down, she is happy with him, or that she’s still not thinking about you or missing you.

Her smiling, seeming happy and seeming to be having fun also doesn’t mean that she is serious about him, totally loves him and is planning on marrying him.

Go back and look at photos of you and her at the start.

She probably seems just as happy or similar, right?

You most-likely seemed like a happy couple together in the photos you posted.

This is why, if you want her back, you shouldn’t take what she’s posting on social media so seriously that it ends up causing you to walk away and risk potentially losing the love of your life.

Instead, build up the courage to interact with her (over the phone and especially in person), so you can reactivate and reawaken her sexual and romantic feelings for you.

When you do that, you will see a complete change in her and how to approaches you from now on.

Many guys in your situation report back to me saying that it was like night and day, in terms of how her behavior changed.

She went from being cold, distant and not wanting anything to do with him, to being warm, open and wanting to catch up.

So many guys have gotten ex women back in your situation, so don’t kill your confidence by assuming that she’s totally happy with him now and you have no chance.

There is always a chance to get a woman back.

4. She’s trying hard to get over you and create a new life for herself that she can look at whenever she checks her phone

The more posts she makes, the further down her memories of you and her are.

Of course, if she’s like most women, she will have deleted or hidden photos of you and her, so only she can see them.

Yet, there will still be photos of her that you took, which will remind her of you and her being together.

So, if she’s like most women out there, she will try to make a lot of new posts, to bury the memories of you and her further down into her profile.

That way, when she checks her phone, she can see her new life and focus on that, rather than constantly thinking about you and her and what happened.

5. She’s trying to make you jealous to rub it in that she’s no longer with you

There are many reasons why a woman might want to make her ex jealous after a break up.

So, if her posts have been making you feel jealous, sad, depressed and regretful, then her strategy has worked.

It doesn’t actually matter why your ex is showing off her new relationship on social media.

What matters is what you are going to do about it.

Are you going to let her happiness make you feel even more depressed, rejected and left out, or are you going to do what it takes to re-attract her and get her back, so you can feel better about yourself?

Alternatively, are you going to try to forget all about her and get yourself a new, high quality woman?

What Does it Mean if My Ex Girlfriend Doesn’t Text Me Back?