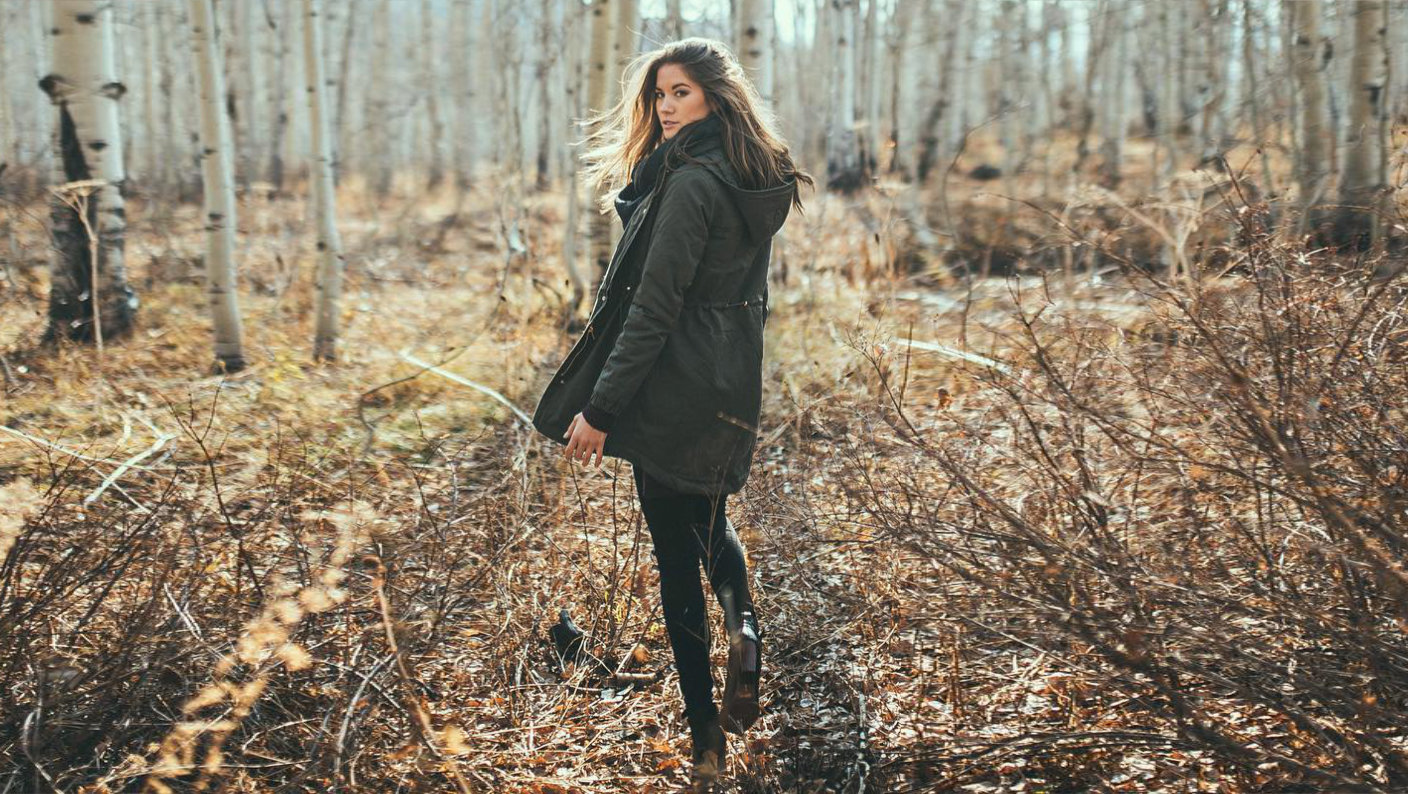 Ex Girlfriend Deleted My Family From Facebook. 7 Reasons Why

Here are 7 of the most common reasons why a woman will do that:

1. She doesn’t want to be reminded of you while trying to get over you and move on

Even if a woman is the one who initiated the breakup with a guy, it doesn’t mean she isn’t going to feel some pain and struggle a bit to get over him.

This is why, in a lot of cases, a woman will prefer to cut off contact with her ex, unfriend him on social media and even block his number so he can’t text or call her.

Basically, it’s her way of protecting herself emotionally until she can fully get over him.

For that reason, she probably won’t want to stay in contact with his family either, even if it’s indirectly on social media.

She won’t want to be reminded of him by seeing photos or reading posts about him on their accounts (even if those posts are about how sad he is without her).

Of course, if she really likes his family, when she gets over him after a few weeks, months or a year, she may send them a friend request again.

However, in most cases, a woman will put her ex and everything that came with him (i.e. his family and friends) behind her and focus on moving on and forming new, fresh relationships with other people or her new boyfriend’s family instead.

2. She feels guilty about how and why she broke up with you and doesn’t want to feel like your family are looking down on her now 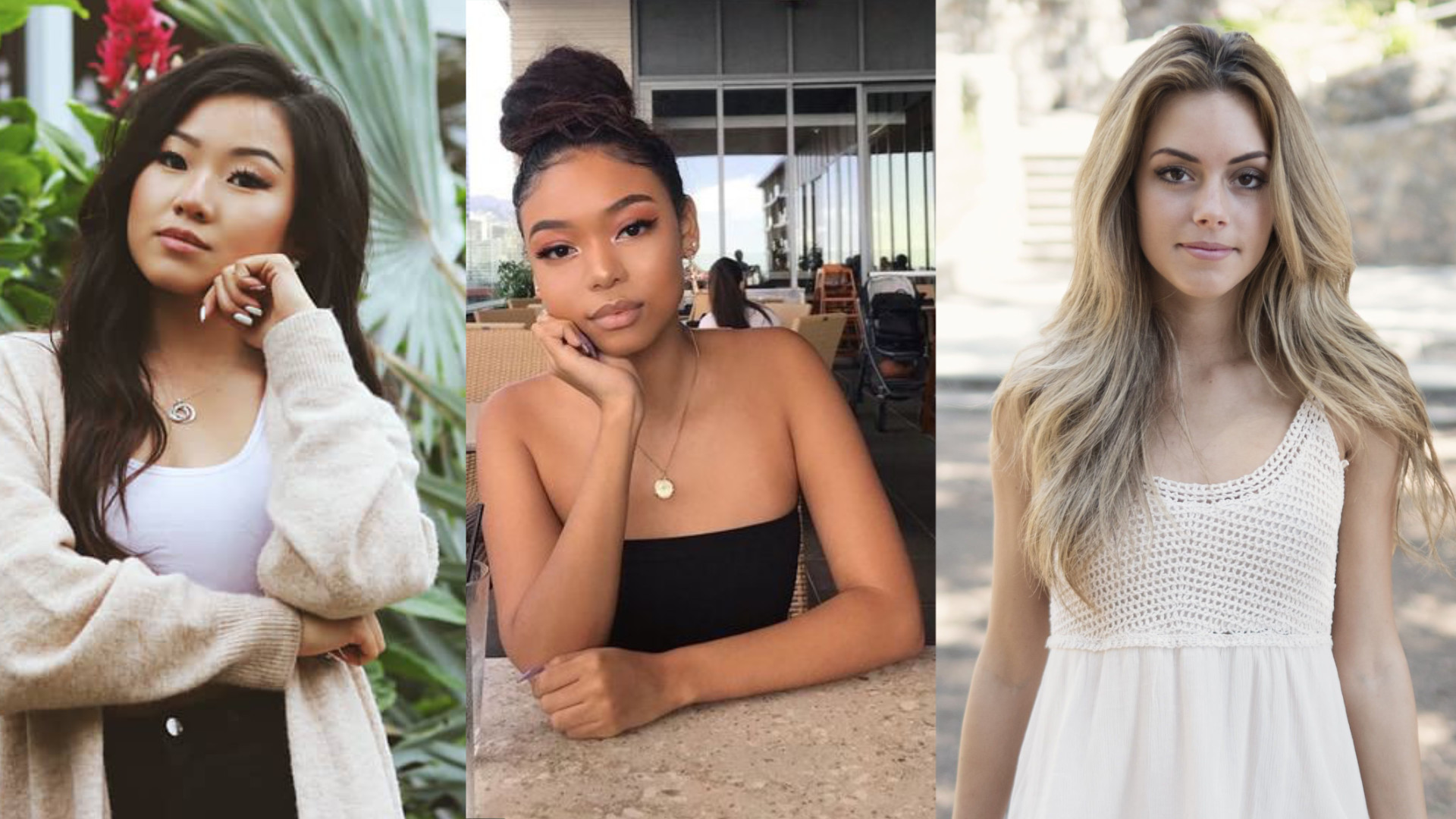 If a woman feels that her behavior in the relationship and during the breakup lacked integrity, she might worry that she will be harshly judged by her ex’s family and friends.

For example: Some of the things that can make her think that way are…

So, to avoid having to deal with any negative comments from his family, or even be faced with a public confrontation where they accuse her of being a woman of bad character, she may just delete them from Facebook to save herself the embarrassment.

3. She is certain about remaining broken up and doesn’t see any need to keep them as friends anymore

If a woman breaks up with a guy, but secretly she hopes they will be able to work things out and get back together again, she won’t be in a rush to cut him and everything/everyone associated with him out of her life.

Additionally, she may not want to risk his family asking her a lot of questions about her decision to break up with him, try to talk her into giving him just one more chance, or constantly give her news about him and how he’s coping without her (e.g. he’s sad and missing her, he wants her back).

So, to prevent any of that from happening, she might decide to delete his family from Facebook and just focus on making a fresh start.

4. She is the sort of woman who is fine about unfriending and then refriending people later on

In some cases, a woman might unfriend her ex’s family on Facebook to help herself get over him.

Basically, she doesn’t want to be reminded of him while she’s trying to move on (e.g. if his family posts photos or bits of news about him).

However, once she’s in a new relationship and feeling happy and moving forward with her life she won’t have a problem re-friending them again, because it won’t matter to her anymore what her ex is up to.

Additionally, she might enjoy sharing her news with them in the hope that they will then tell him that she’s in a new relationship to make him feel bad for losing a woman like her.

5. She doesn’t want your family to see photos of her with the new guy she has been secretly dating

In some cases, a woman might move on pretty quickly with a new man after she breaks up with a guy.

However, if she remains friends with his family on Facebook, she may feel awkward and uncomfortable sharing photos of her new guy, or talking about how happy she is in her new relationship, knowing they will read about it.

Additionally, she might also want to post about things that she is thinking, feeling or interested in, but would be embarrassed to show to his family.

Essentially, staying in touch with an ex’s family while moving on with someone else is not something many women feel comfortable with.

So, unless a woman is really good friends with them, she may feel that there’s no longer a reason to keep them in her life, even as only Facebook friends.

6. She felt weird about remaining friends with your family now that you and her have broken up

Generally speaking, a person and their family come together as a packaged deal.

So, when a couple gets together in a relationship, it’s natural that they will make the effort to get to know and be nice to each other’s families.

This is especially important when the other person is very close to his/her family and values their presence in his/her life.

So naturally, when a breakup happens, staying friends with a guy’s family when he’s no longer a part of her life can feel weird to a woman.

Essentially, she won’t want to put his family in a difficult position where they might feel uncomfortable about staying friends with her in case their son/brother/cousin gets upset and takes it as a sign that they’re picking her side over him.

7. The breakup has been harder on her than she has been letting on

Sometimes, a woman might really be going through a rough time after a breakup with her guy.

That can happen if she realizes that she really does care for him and was secretly hoping that they could save the relationship before it became too late.

Yet, because that didn’t happen and they eventually did break up, she may now be stuck feeling sad, disappointed and hopeless.

In other words, she still cares for her ex, but at the same time, she can’t see a way for them to be back together again.

Additionally, staying friends with his family only reminder her about things she’s lost (i.e. some great friendships, another group of people who cared about her and supported her).

So, rather than be reminded of that, she decided to delete his family from Facebook and try to get over him and move on.

The interesting thing though, is that if her ex actually contacts her right away and begins reactivating her sexual and romantic feelings for him again (e.g. by showing her that he’s learned from his past mistakes and is now at a different level than before), she will quickly open back up to being his girl.

At the same time, she will almost certainly be happy to refriend his family on Facebook once again.

So, don’t get upset if your ex girlfriend deleted your family from Facebook.

She might actually only be doing that to stop herself from being reminded of what she lost.

A better approach is to call her and spark some of her feelings for you by making her laugh, smile and feel good to be talking to you again.

Then meet up with her, reactivate her feelings and seduce her back into being your girlfriend once more.

So, forget about what she’s done or even why she did it (i.e. deleting your family from Facebook) and focus instead on interacting with her and reactivating some of her feelings for you.

The more attracted you make her feel to the new you, the more she will want you back.

She might not show that to you right away, but you may notice it when she refriends your family again.

I Am in Love With My Ex Girlfriend, But She Doesn’t Feel the Same Way