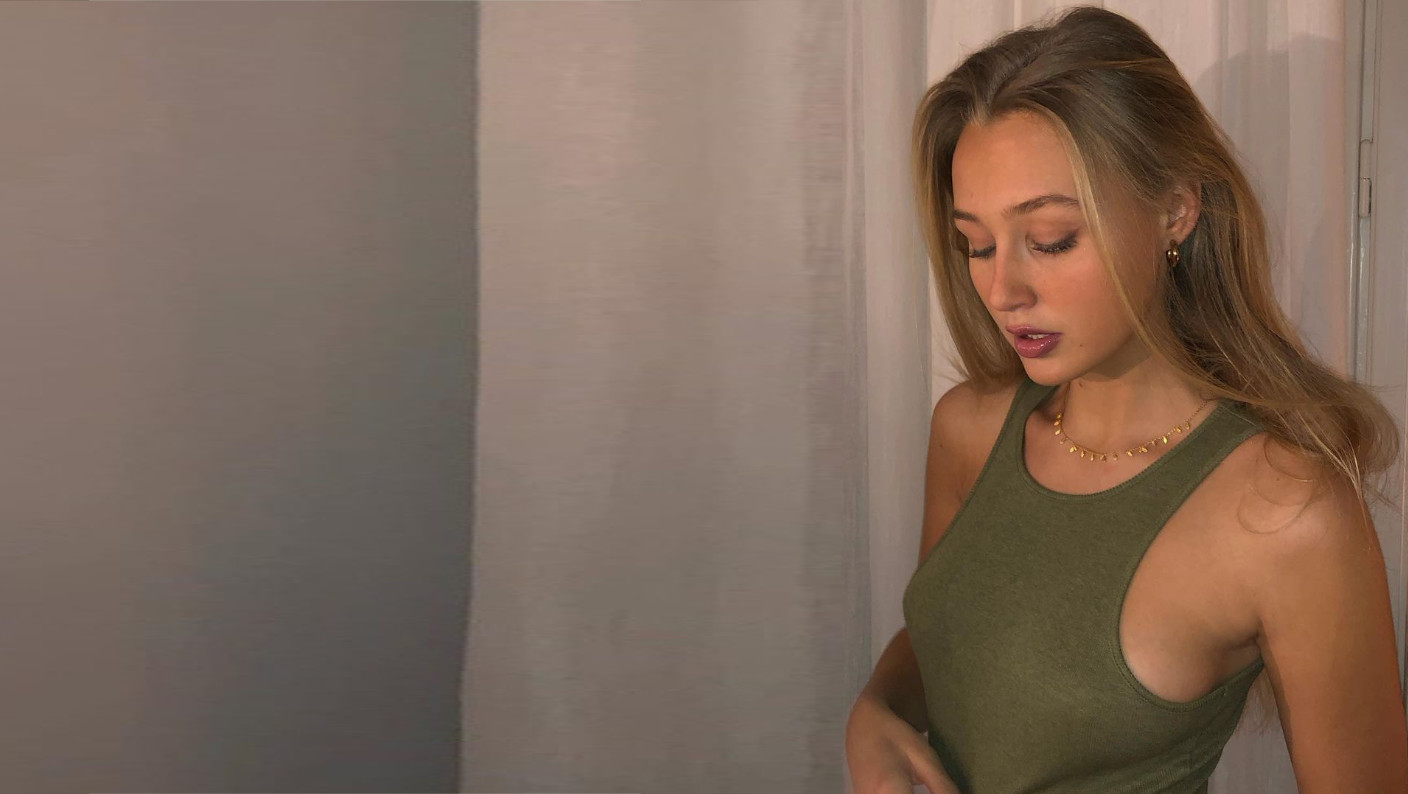 Here are 11 of the most common reasons why a woman will say something like, “I’ll always be there for you” to her ex boyfriend when breaking up with him:

1. She honestly feels that at the time, but then changes her mind later on

Sometimes a woman will truly believe that she wants to ‘be there’ for her ex, but once they go their separate ways and begin living life without each other, she begins to change her mind.

Some of her reasons for changing her mind can include:

2. She intends on being there for her ex, but then starts a relationship with a new guy and has to change her approach

Sometimes a woman will decide to break up with a guy, even though she still cares about him (e.g. because she has a lot of work or study commitments that she needs to focus on, she’s moving away to a different city/state/country, she wants time to be on her own for a while).

In cases like those, it’s not unusual for a woman to promise to be there for her ex if he needs anything.

Yet, that doesn’t mean she’s going to be faithful to him.

Instead, she will begin living life as though she isn’t in a relationship (e.g. go out to party with friends, go on dates, meet new people, use dating apps).

If she meets a new man who makes her feel more attracted than her ex did (e.g. he’s more emotionally masculine or more emotionally independent than her ex, he’s a good guy, but has a bit of a bad boy side too), she will naturally feel compelled to give him a chance with her.

If she starts dating him, falls in love and wants to be in a committed relationship with the new guy, then ‘being there for her ex’ will no longer be practical or beneficial to her.

In some cases, the new guy will request that she stop talking to her ex and she will then comply to avoid stuffing up her new relationship.

3. She is only saying that to make her ex boyfriend feel the need to be nice to her 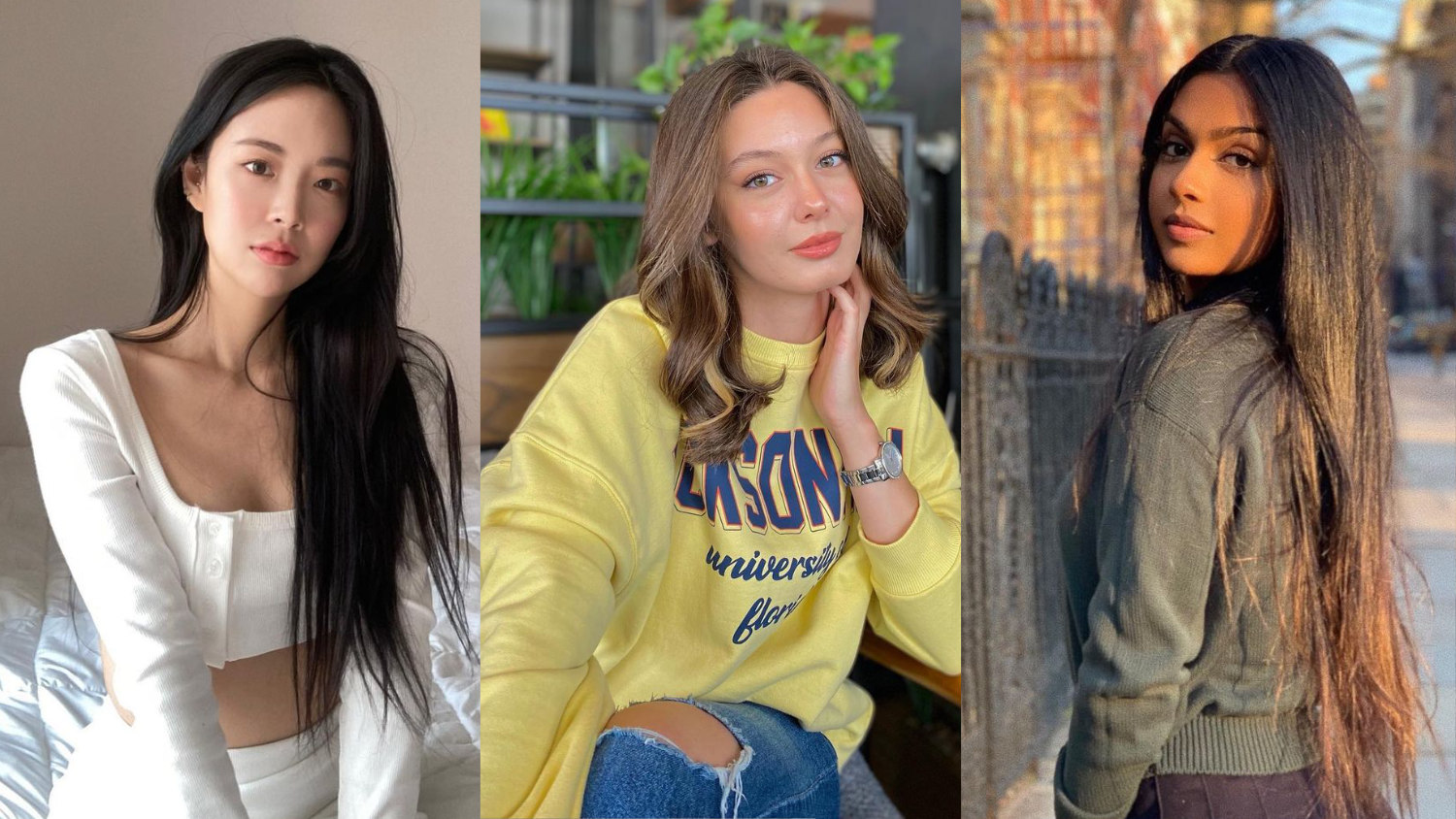 Women are usually quite good at subtly influencing the behavior of men.

For example: A woman will sometimes say that she’ll always be there for her ex, as a way of getting him to feel the need to be nice to her.

If he isn’t nice, she can then say, “Fine. If you’re going to be like that, then I’m not going to talk to you anymore. Please don’t ever contact me again.”

Women also use it as a way of reducing the chances of an ex boyfriend becoming angry or aggressive towards them.

Even if a guy is a really good man who would never do anything to hurt his ex, it’s a woman’s natural instinct to protect herself from potentially having to deal with a boyfriend who threatens her well-being.

Additionally, if a woman says, “I’ll always be there for you” and her now ex boyfriend rejects her offer, she can then use his reaction to cut him out of her life completely (e.g. block his number, unfriend him on social media).

In either case, saying it makes the break up a lot smoother and easier for a woman, because her ex will either be nice to her to hopefully get another chance, or she will cut him out of her life for reacting badly to her offer.

4. She is essentially saying, “It’s over, but I will be open to talking to you while I begin moving on.”

She will keep the lines of communication open to see that he still wants her back.

Then, when she’s ready, she’ll say something like, “Sorry, but I’ve met someone else and I need us to stop communicating like this. I would appreciate it if you would respect my new relationship by no longer contacting me. Maybe we can talk again in future, but not now as it could ruin my new relationship.”

That way, she still gives him some hope and most likely avoids an angry response from him.

5. She simply isn’t attracted enough to want anything more than that

Even though she cares for him as a person and wants to help him get over her, she doesn’t feel enough attraction to want to be his girl again.

If the guy wants her back, he needs to use a new approach to attraction, so she actually feels new sparks of attraction that draw her to him.

For example: Imagine a guy that has been using an approach of being a nice, sweet and agreeable guy with his ex.

Even though she appreciates that he’s a good guy and treated her well, his constant agreeableness annoyed her, especially when she was behaving badly, being disrespectful towards him or causing unnecessary drama.

She wanted him to stand up to her in a dominant, but loving way and be more of a challenge, so she felt the need to improve her behavior, rather than taking his love, interest and commitment to her for granted.

If he wants his ex woman back, he needs to interact with her again and let her experience the changes in him.

When she does, she will naturally feel attracted in new, exciting and interesting ways and will feel compelled to give him another chance.

6. She is trying to end things on a happy note for the both of them

Breakups are a stressful experience for the person who is being dumped.

However, it can also be stressful, sad and painful for the person initiating the breakup.

So, a woman will sometimes say that she’ll always be there for her ex, to hopefully make him feel like she isn’t rejecting him totally and completely (i.e. she still cares for him).

As a result, she hopes that they can part as friends and be left with good memories of their time as a couple, rather than having the good memories become overshadowed by a messy, nasty breakup with lots of accusations, blaming and resentment.

If she can achieve that, she will then be able to look back on the relationship in a more positive way and not feel so bad about leaving him.

7. She is trying to end things in a way that makes her feel good about herself

Yes, she is dumping her boyfriend and feels a little guilty about it, but she feels good about the fact that she is being nice to him during the process.

Deep down, she may hope that he’ll be fine and won’t need her, so she can then fade out of his life and move on.

8. She loves him as a friend, but isn’t in love with him 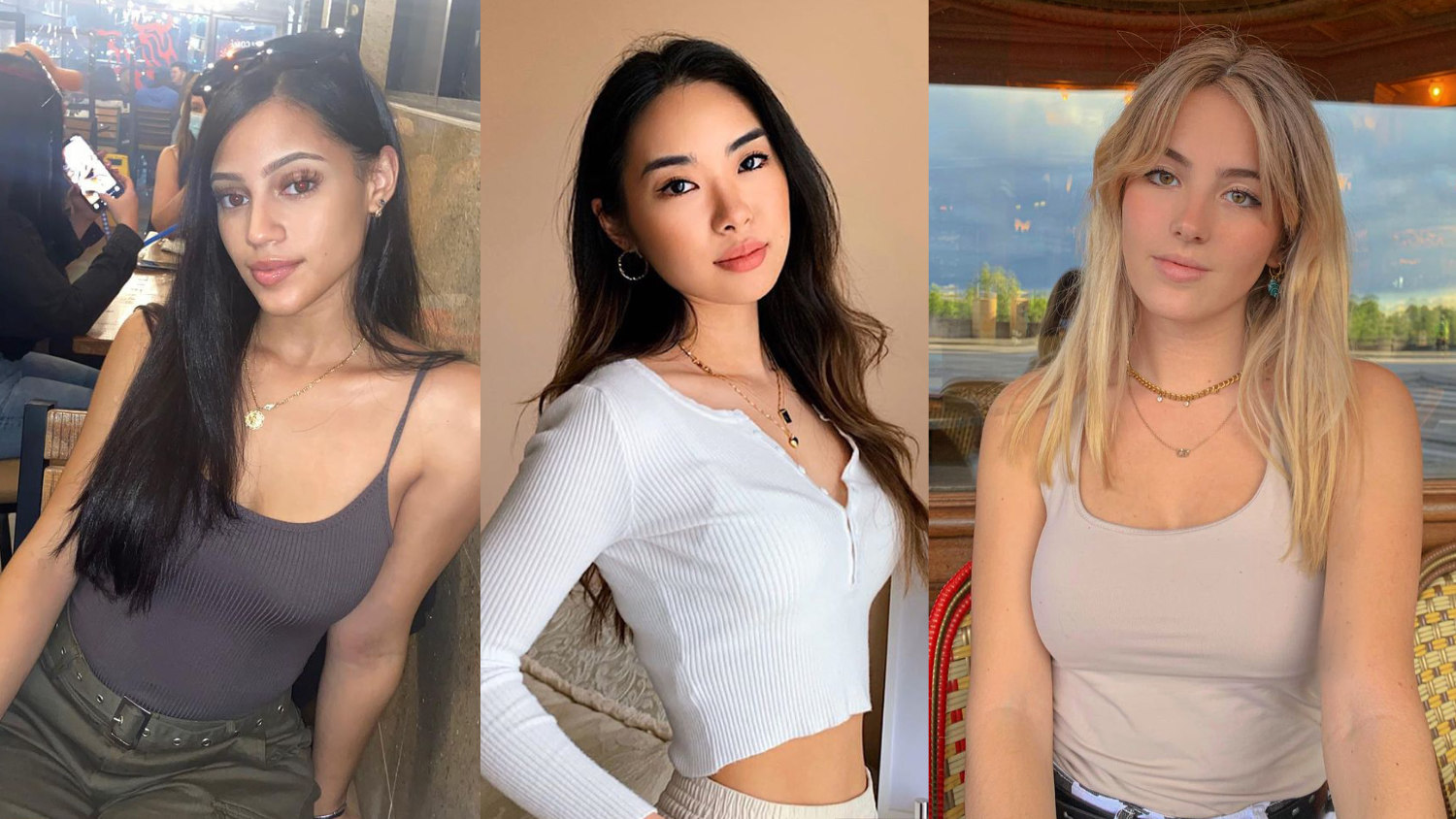 Even though she’s no longer in love with her ex, she still wants to have him in her life because he’s a good guy and she likes him as a person.

So, by telling him that she’ll always be there for him, it allows for them to continue being friends and possibly even do some of the things they used to do as a couple (e.g. text, call, hang out).

She then gets the benefit of having him as a good friend and enjoying his company, while at the same time being able to move on and find a new man to have an actual boyfriend-girlfriend relationship with.

9. She doesn’t know how else to handle a breakup with a guy who loves her so much

She knows her boyfriend truly loves her and doesn’t want the relationship to end.

Yet, she doesn’t have feelings for him anymore (e.g. because he has become too insecure, clingy, needy or has stopped behaving like a masculine man) and wants to move on.

So, she wants to break up in the most gentle, nice way she can to avoid hurting him too much.

Saying that she’ll be there, is her way of making him feel that although she doesn’t want to be his girl anymore, she does care about him as a person and respects the fact that he loves her so much.

10. She didn’t want to hurt her ex’s feelings by being cold

Some women will cut a guy out of their life without a care in the world, even if he has treated her well and done many good things for her.

Women like that only care about their feelings, wants and desires.

So, when a relationship no longer suits a woman like that, she will move on without a second thought about the guy.

However, some women just can’t do that to a man they loved, or to a man who has treated them very well.

A woman like that often feels that she owes it to her ex to let him down as gently as possible because of the love they once shared, or because of how well he treated her.

As a result, she will offer to be there for him if he needs her, but may secretly be hoping that he’s man enough to let her go, so she can then move on.

11. She is leaving the door open for a friendship, which means her ex has a chance to re-attract her

Some women are open to staying friends with an ex guy, because deep down, she feels like there still could be a chance for him and her.

As a result, he has an excuse to contact her and use interactions to make her experience new and exciting feelings of attraction for him.

Should I Send a Gift to My Ex? 11 Possible Outcomes if You Do

She Said She Didn’t Want to Break My Heart One Day, So She Called it Quits Now